Ahead of the release of their new album later this month, Local Natives have shared another new track from it.

Having confirmed the release of their new album ‘Violet Street’ last month, the band have already previewed it with two tracks - ‘Café Amarillo’ and ‘When Am I Gonna Lose You?’ - and have now offered up ‘Tap Dancer’, alongside its accompanying video.

Their new clip - which comes directed by Jonathan Chu - features a performance from contemporary dancer Micaela Taylor. Watch it below.

‘Violet Street’, the group’s fourth full-length and follow-up to 2016’s ‘Sunlit Youth’, is due out on 26th April via Loma Vista Recordings. 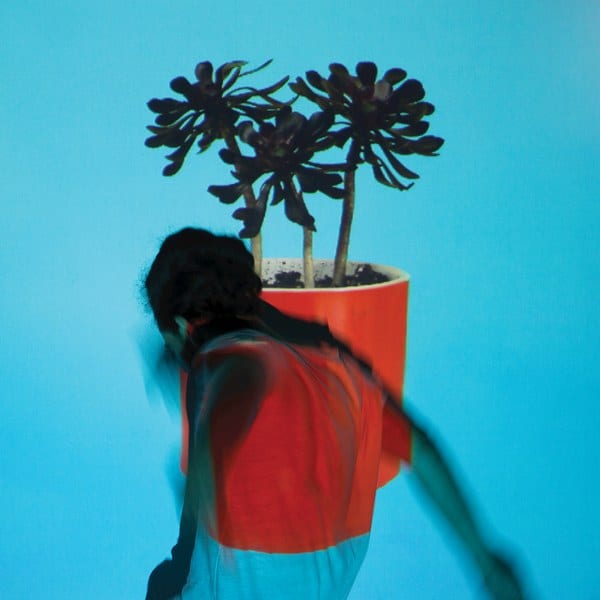 They’ve also shared a series of behind the scenes clips of the making of ‘Hummingbird’.