The Flaming Lips have shared new song ‘All for the Life of the City’.

The song appears on the band’s new album, ‘King’s Mouth’, which received a limited release this Record Store Day, with 4000 fans getting their hands on an early limited-edition vinyl copy of the record.

As consolidation for fans that couldn’t get a copy of the new album - which is set for a full release later this year - the band have shared the new song. Take a listen here.

The ‘King’s Mouth’ is The Lips’ fifteenth studio album and follow’s on from 2017’s ‘Oczy Mlody’.

A a concept album about a community mourning the death of a monarch, in describing the project, frontman Wayne Coyne has said: “The King’s Mouthimmersive/child-like qualities are born from the same spark and womb as The Flaming Lips live performances. The King’s Mouth adventure was made for humans of all sizes, ages, cultures, and religions.”

It’s set to be part of a larger art installation of the same name, with more information about the project set to be released very soon. 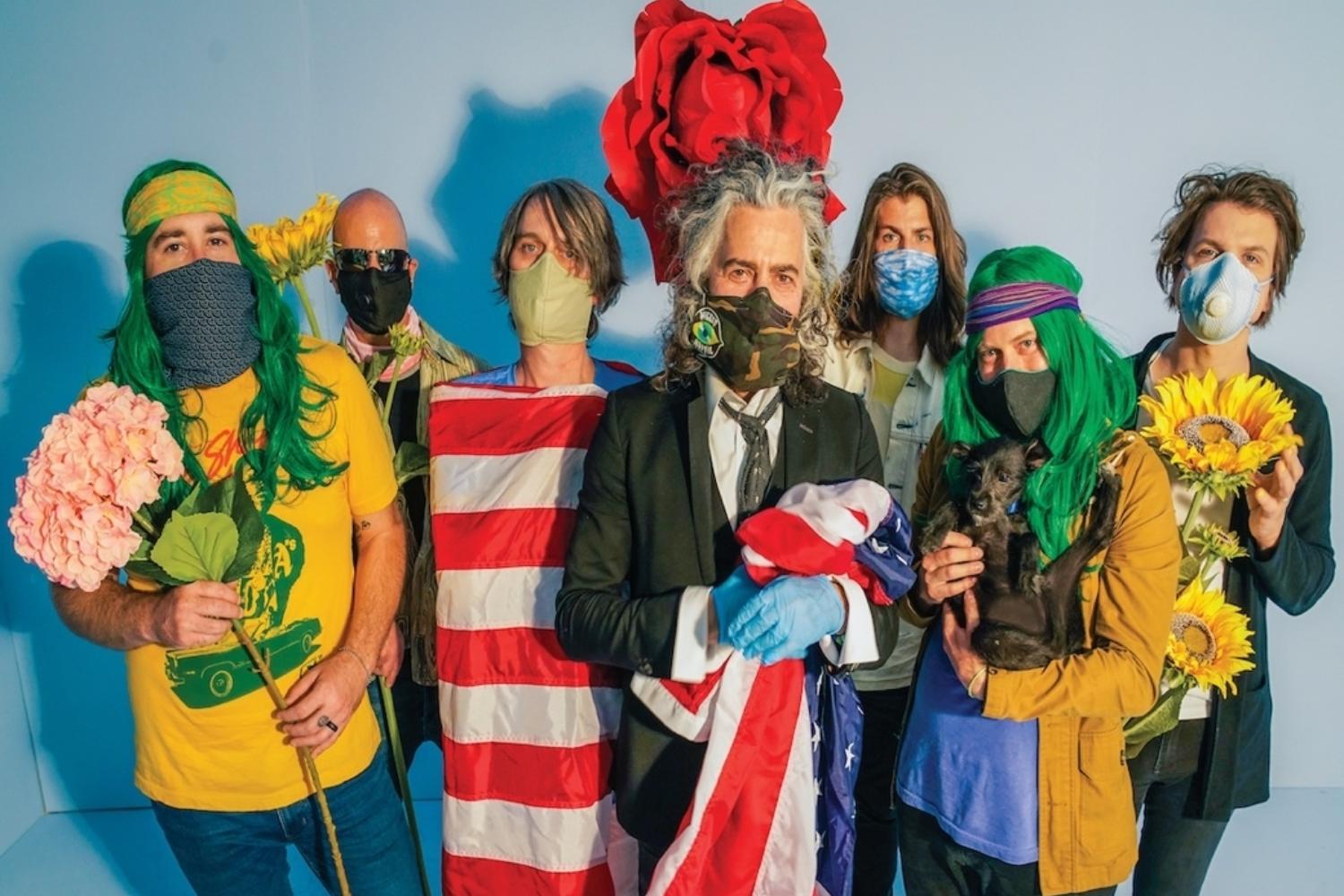 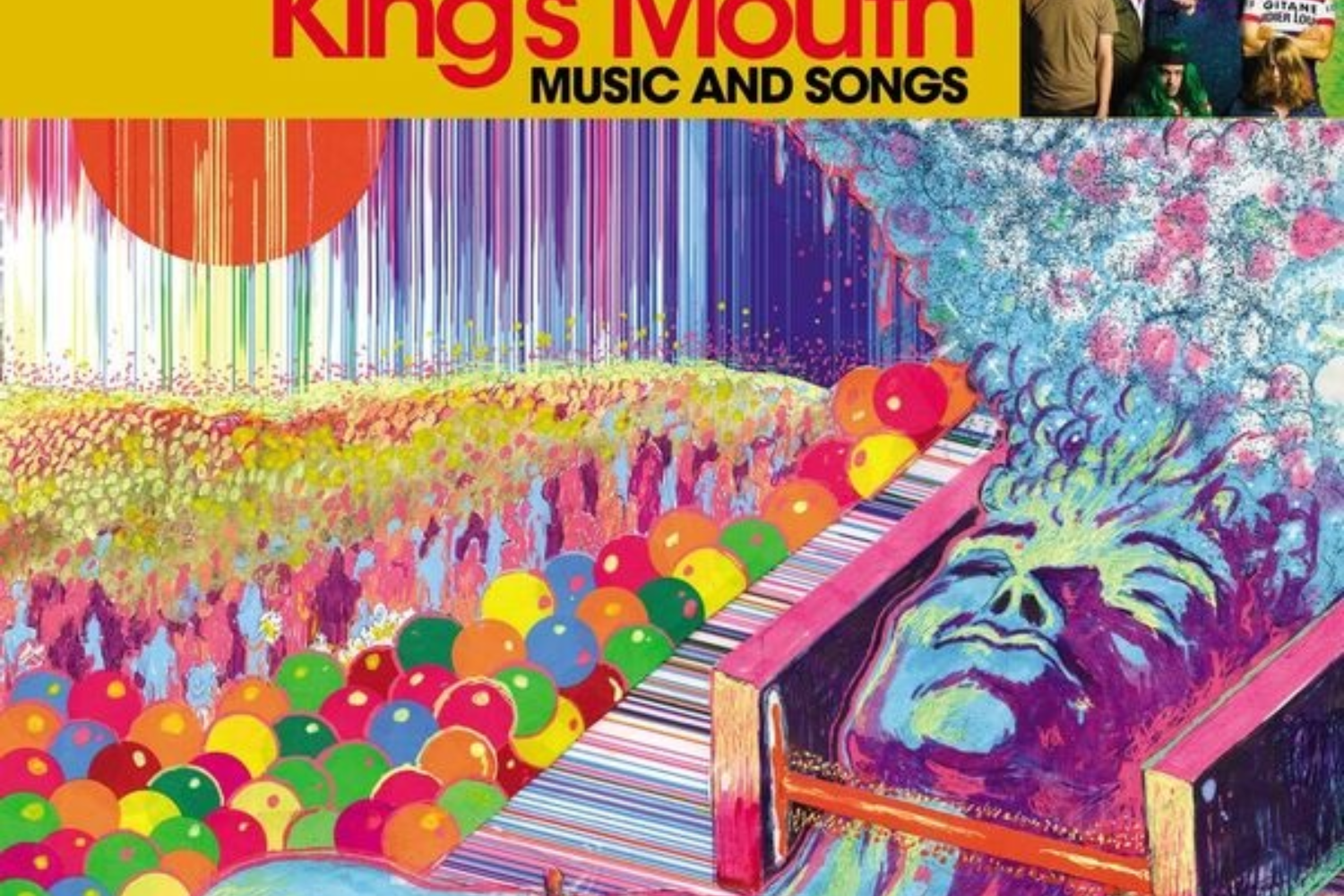 Not a step misplaced. 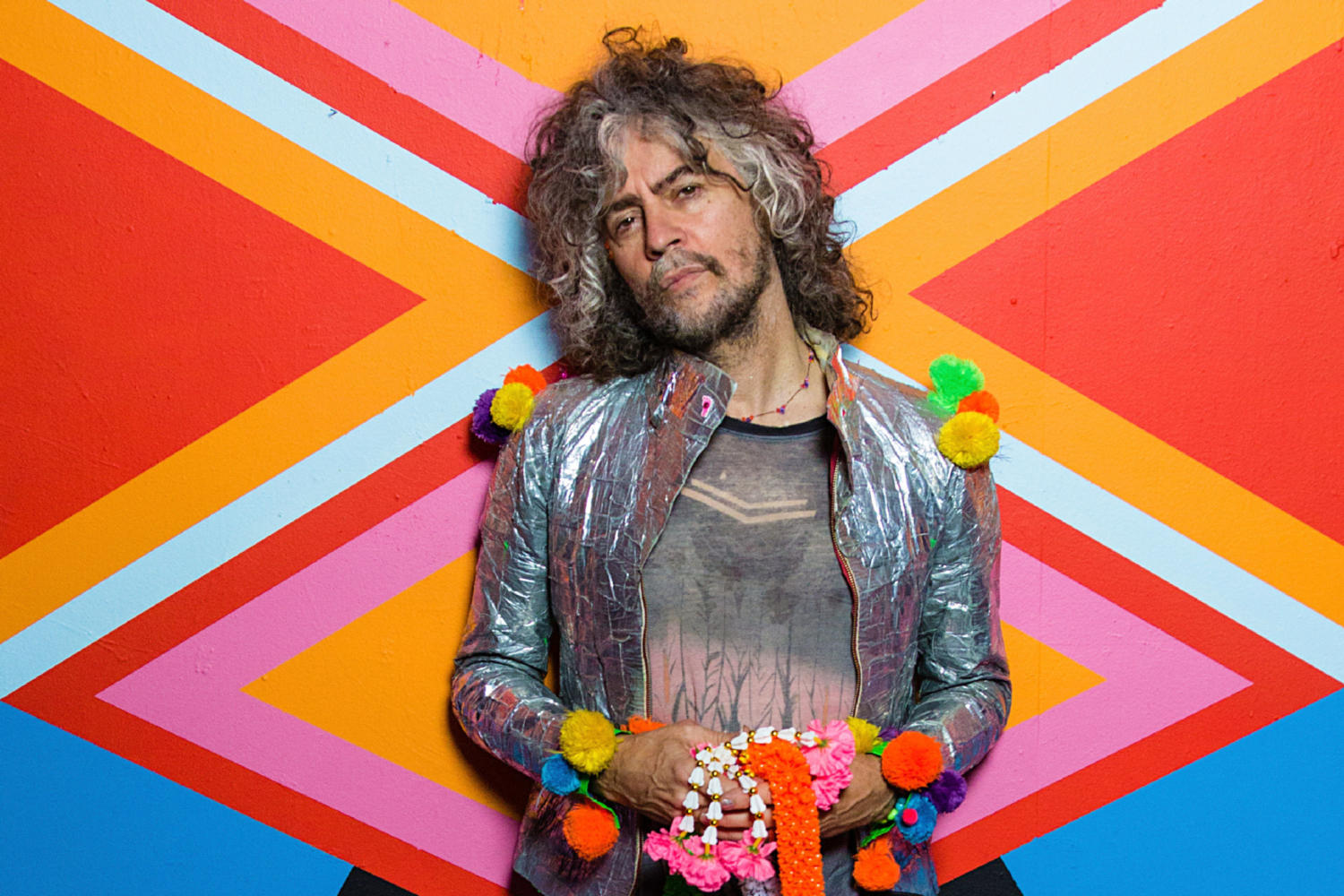 They say you should never meet your heroes, but we say balls to that!