We’ve been following new Brighton-based artist NANCY with keen interest since he first emerged in a cloud of mystery a while back.

The mask began to slip when he played his debut show for us at New Colossus Festival in New York last month, and he finally shows himself in a new video for ‘French Cinnamon’, a track from debut EP ‘Mysterious Visions’.

“I’m coming out of the closet,” NANCY says of the new video. “I’ve been drip feeding my identity over the course of 6 months to try and protect my E.P ‘Mysterious Visions’ from the horror(s) of context and the corrosive effects of history. I’ve used tit-bits from old magazines to mask my face and haven’t really told anyone what I’ve been doing. That being said, it’s starting to feel right that I reveal myself and begin the process of weaving my own body into my art.

“This time I am wearing my own face as a mask. It is a prop to help me communicate. It is where my soul lives, where my thoughts are created and is the prison I will be trapped in it until I die. View this video to ‘French Cinnamon’ as the pre-drinks to my coming out party. Enjoy.”

NANCY is set to play his debut London headline show at The Islington tonight (17th April).

Watch the ‘French Cinnamon’ video below. 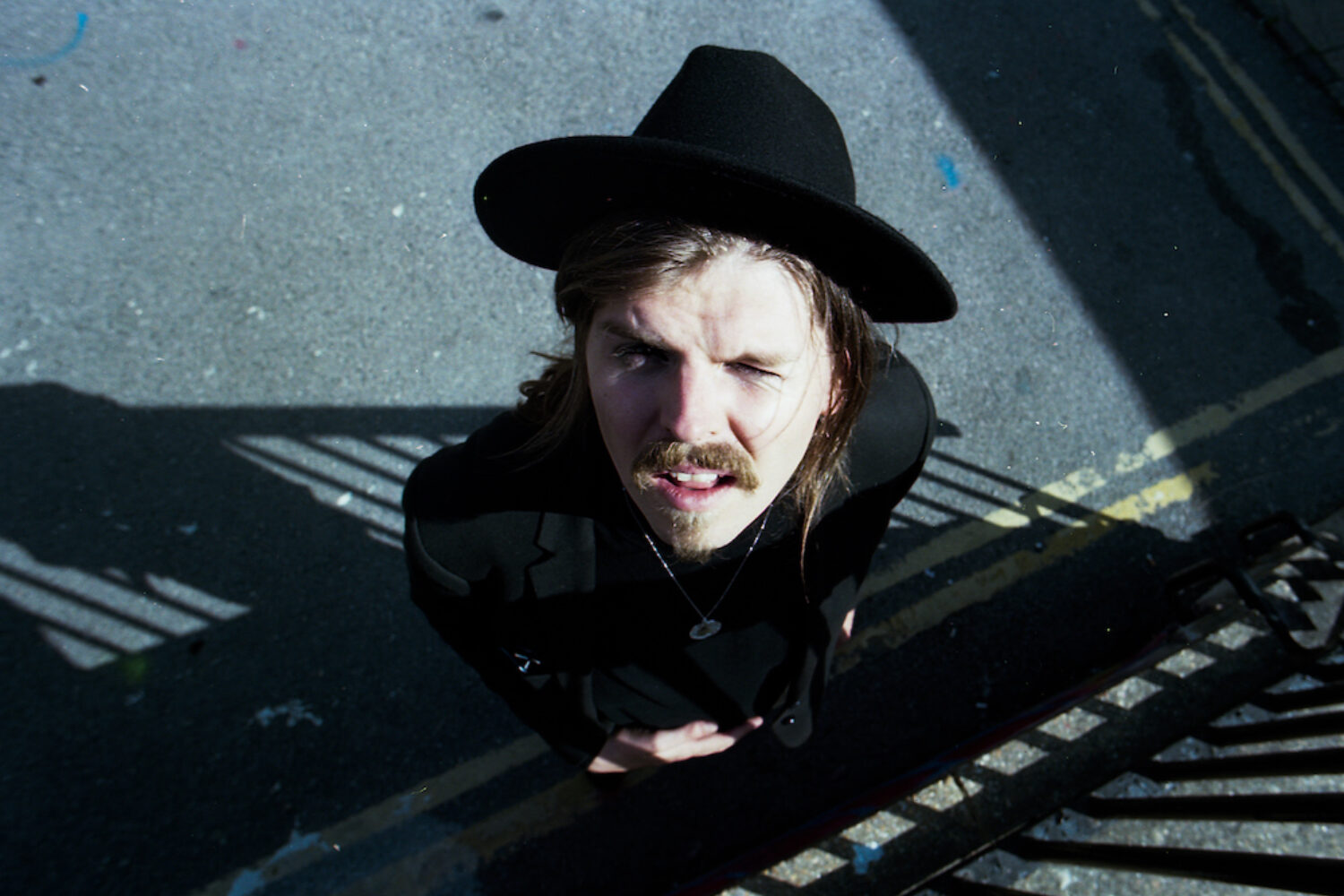 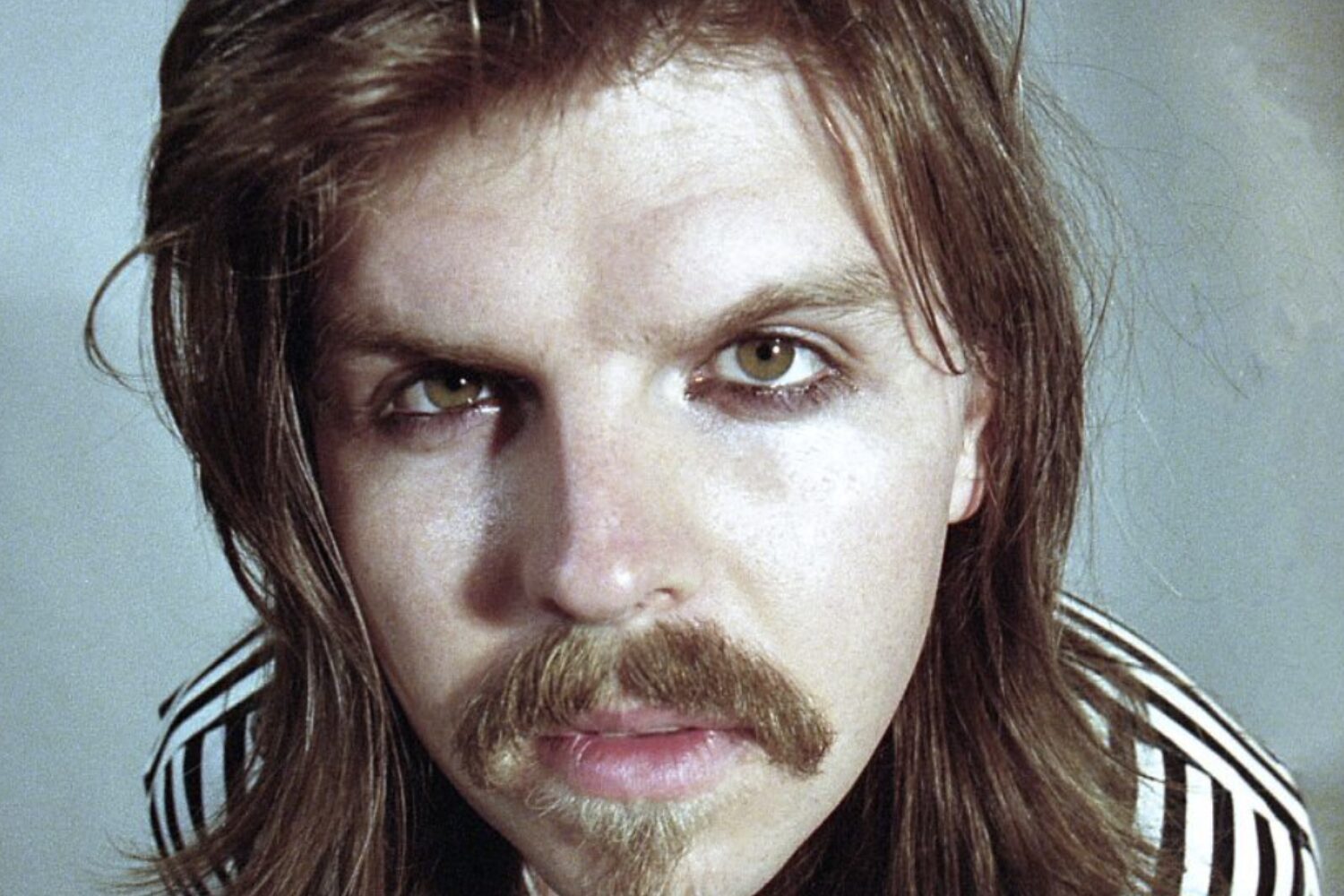 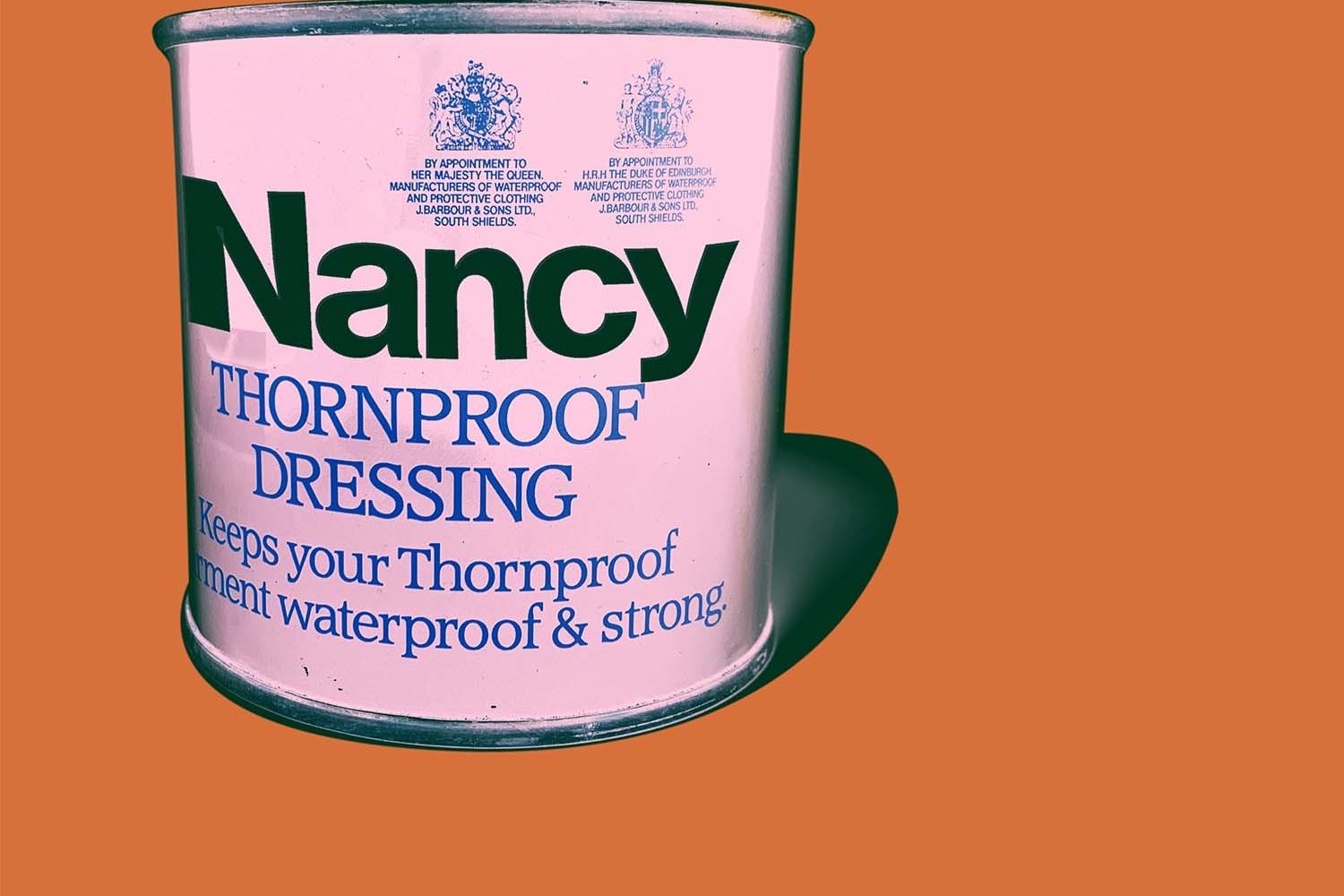 There’s clearly more depth and nuance going on here than just a man with a wacky taste in cover versions. 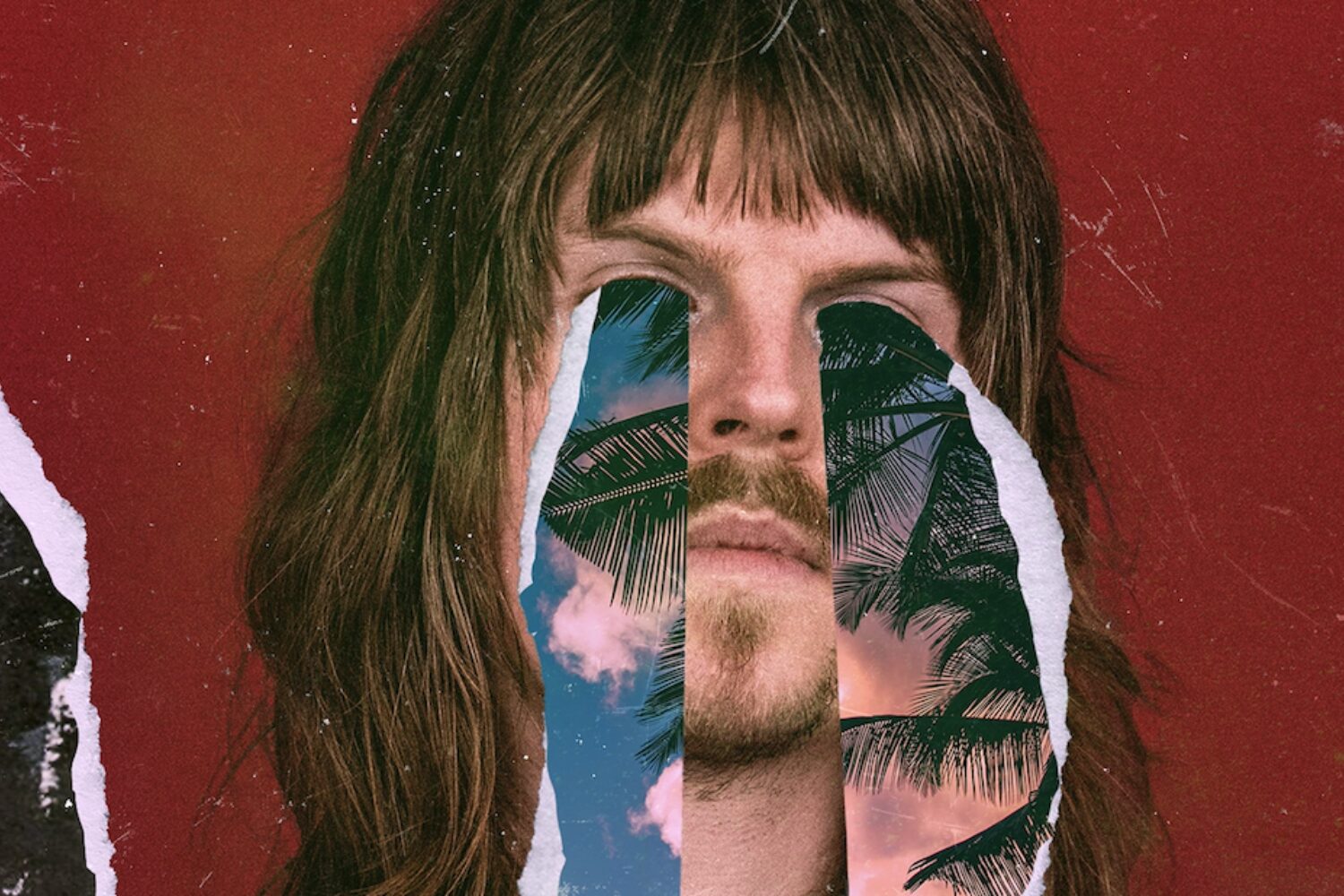