Crows have shared a video for new song ‘Wednesday’s Child’, featuring a puritanical retreat that goes from and descends into chaos in the woods.

Director Samuel Taylor explained of the video: “After seeing Crows live a few years back, I was instantly taken in by their live show that even those who have witnessed can barely describe. My closest approximation was possession. If as the band and the audience had been taken by the devil and formed one screaming organism. Quite a Tuesday night, but it was clear, once it came time to do a vid for the guys (especially with a track written about the Salem Witch Trials) that this first and visceral experience was going to lead the story.”

The song is taken from the band’s debut album ‘Silver Tongues’, which was finally released last month.

The band are playing the following upcoming live dates:

Read our recent interview with the band about the album here and watch the video below. 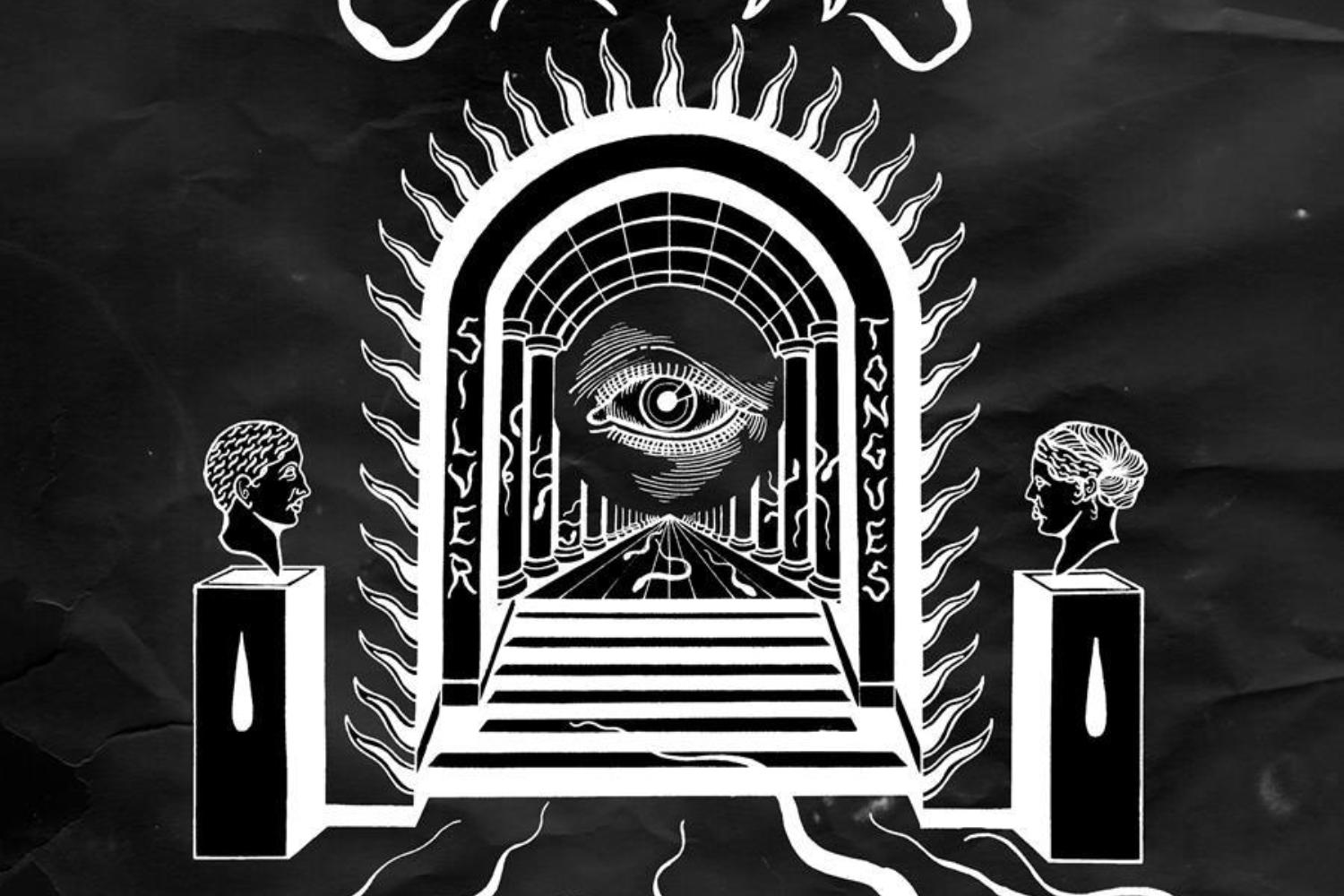