The Aussie newcomers are set to release album ‘And Now For The Whatchamacallit’ on 31st May, from which the track is taken.

‘Bill’s Mandolin’ is inspired by an heirloom the band’s Jack McEwan was given during their last UK tour. “I wanted to write an Ode to Bill and the travels with the mandolin that summed up the tour and sounded as chaotic as the adventures that ensued,” he says. 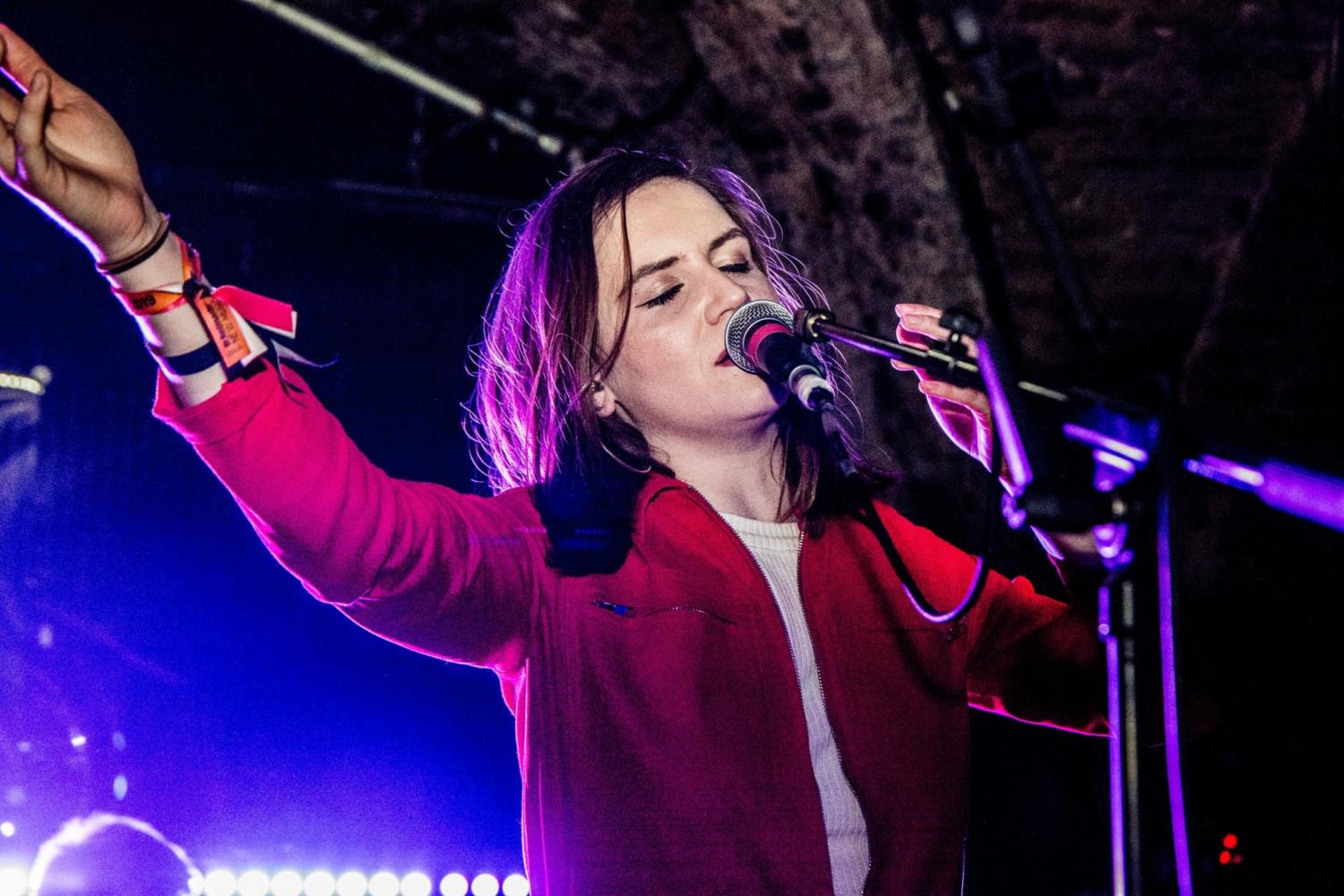 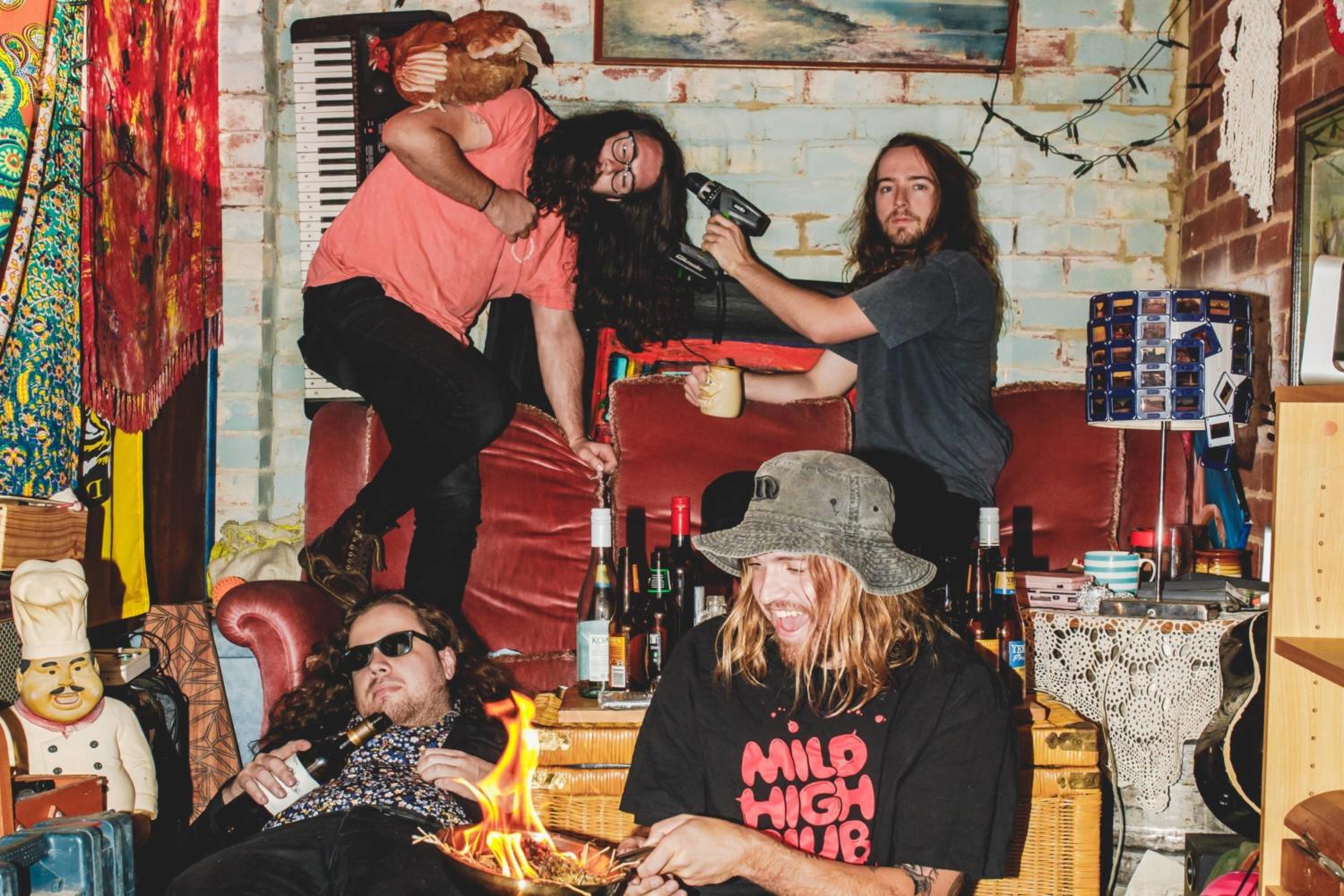 The Aussies have shared new song ‘Bill’s Mandolin’ to preview the record.