Chvrches are currently in the US, finishing up a tour around their shows at Coachella.

The trio, who are touring in support of last year’s ‘Love Is Dead’ album, have now announced new US dates, beginning in late June in Denver and running through July and into August with a handful of festival performances.

Cherry Glazerr are supporting the band on their current run of dates, and support for their New York show at Radio City Music Hall will come from Charly Bliss.

Read our cover feature with Chvrches around the release of ‘Love Is Dead’.

View the current and new tour dates below. 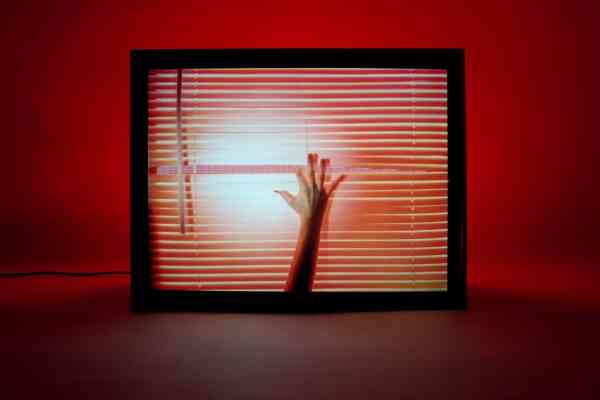 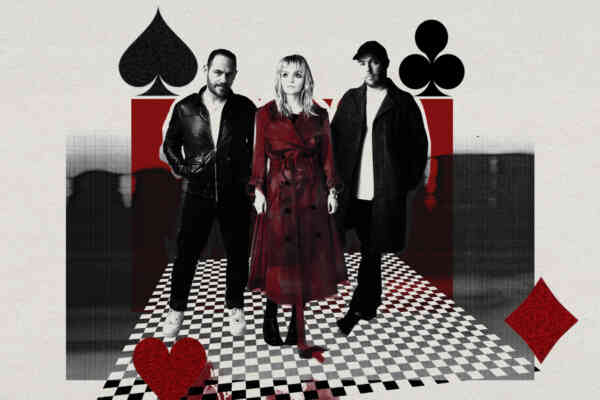 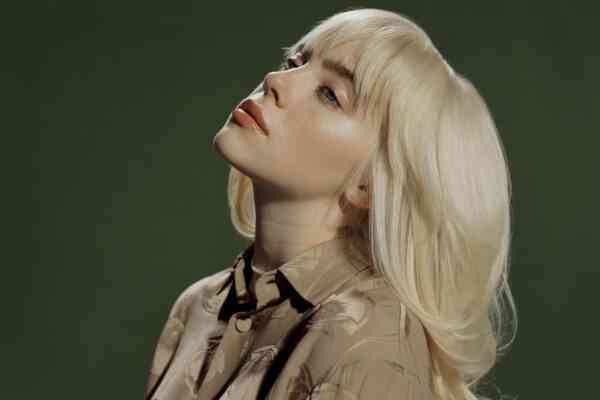 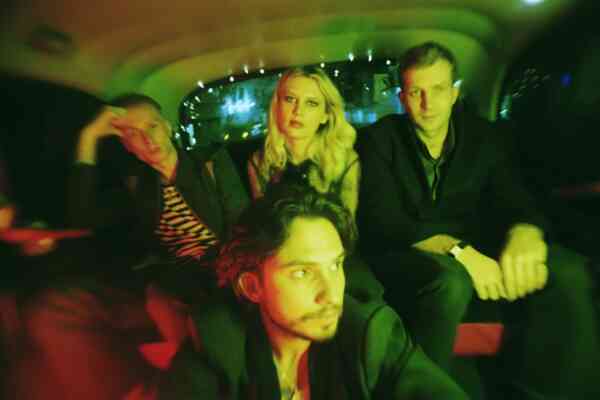