New additions have been made to this year’s Tramlines.

The festival - which already features appearances from acts including Two Door Cinema Club, Shame, The Japanese House and Sports Team among others - has confirmed Georgia, Skinny Living, Otherkin, Cassia and Yonaka will appear across the weekend.

In addition, it has confirmed its comedy bill, with Phill Jupitus, Reginald D Hunter, Shappi Khorsandi and Andre Vincent among those set to perform.

She’s heading off on the road in April. 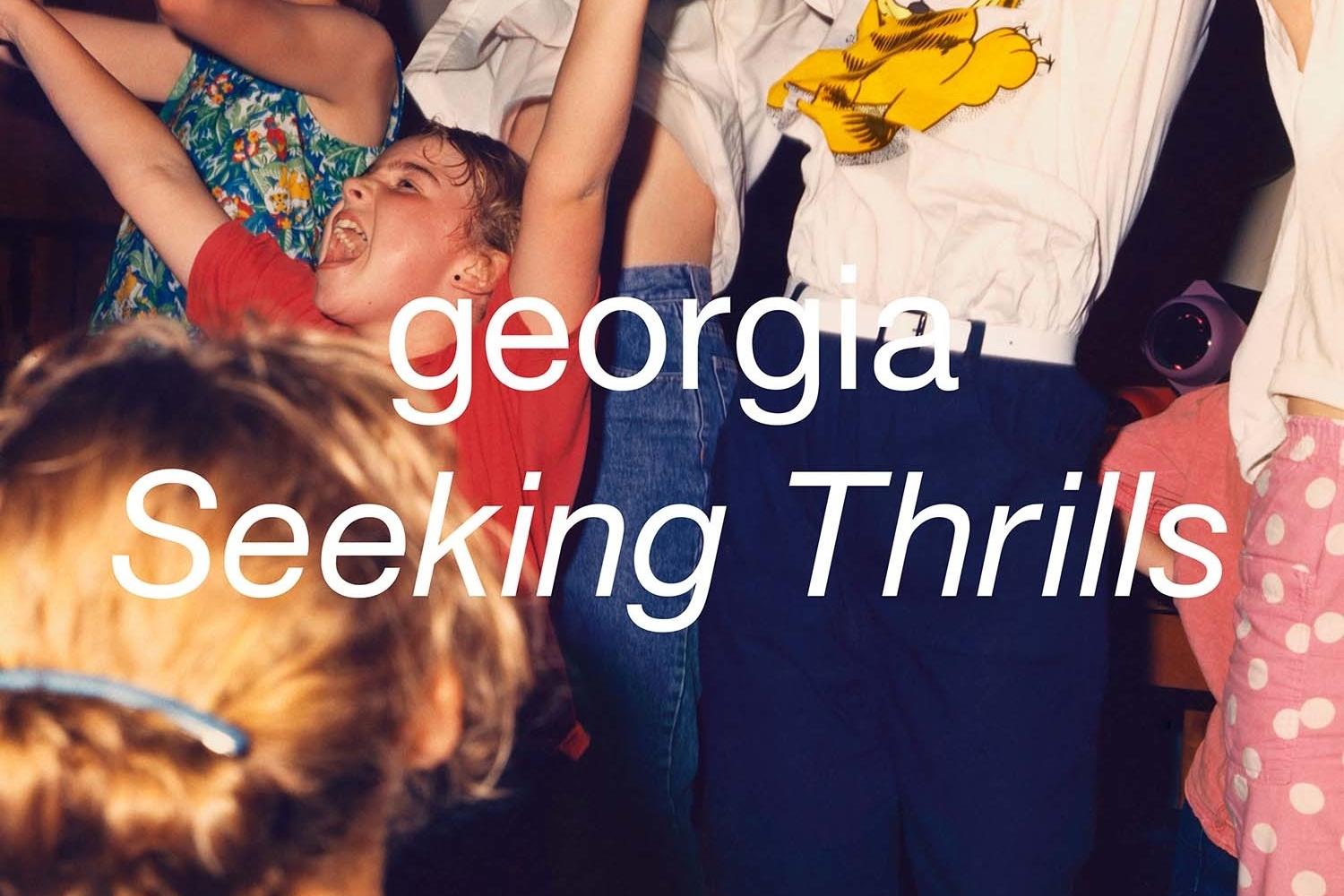