With just over a week until debut ‘Unholy’ is released on 10th May, Collard has shared new track ‘Hell Song’.

“Hell song is what it says on the tin,” he says. “It’s me at my epitome of ecstasy and accepting the inevitable destination of hell for it, while all the while dragging an innocent but willing soul down there with me. Hell song is about dominating and being dominated until you both arrive at a place exempt of boundaries and shame. Wild and uncensored, blasphemous and damning, unadulterated sexual fulfilment.”

The song comes with a video directed by Joseph Shaw and Eseosa Ohen. 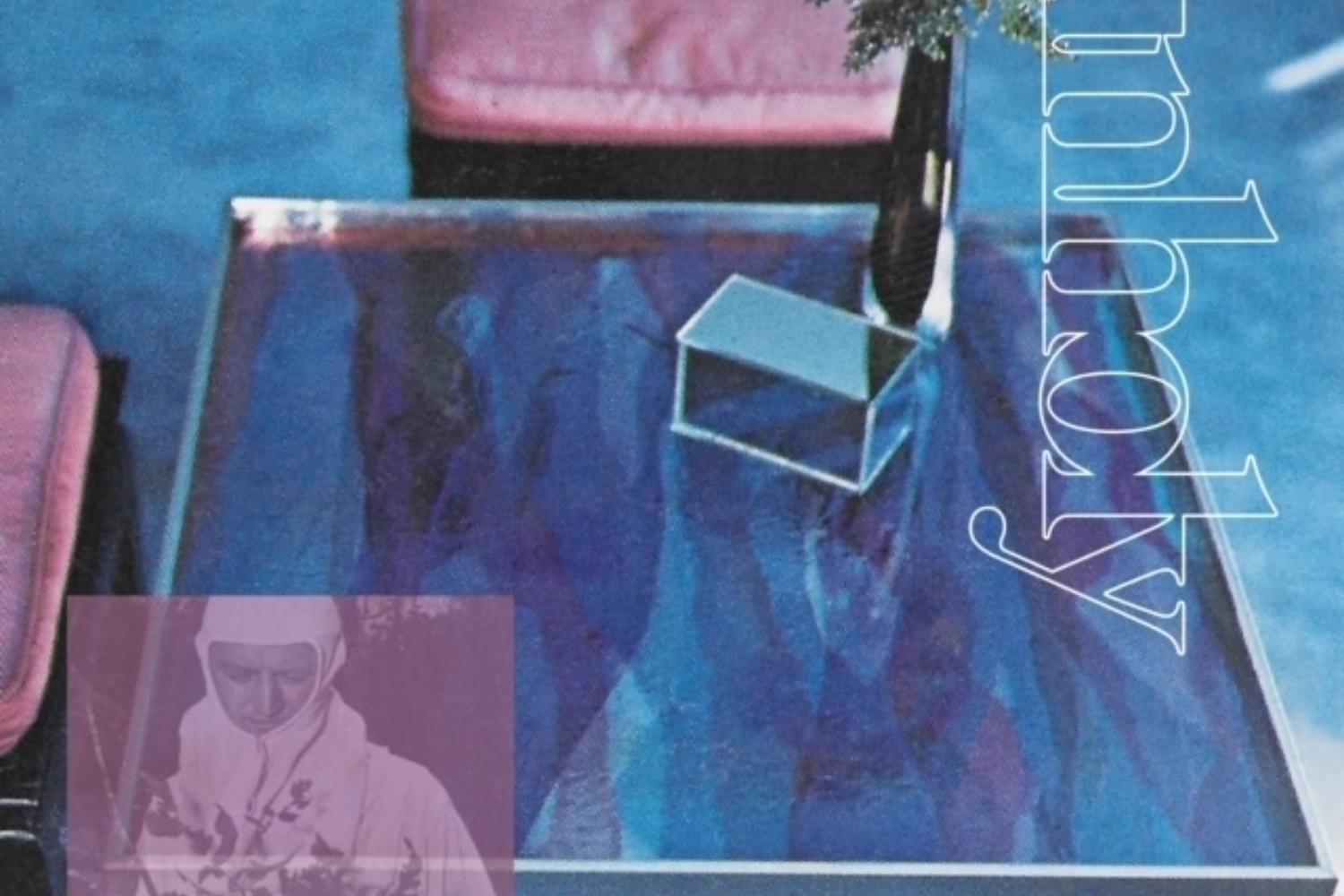 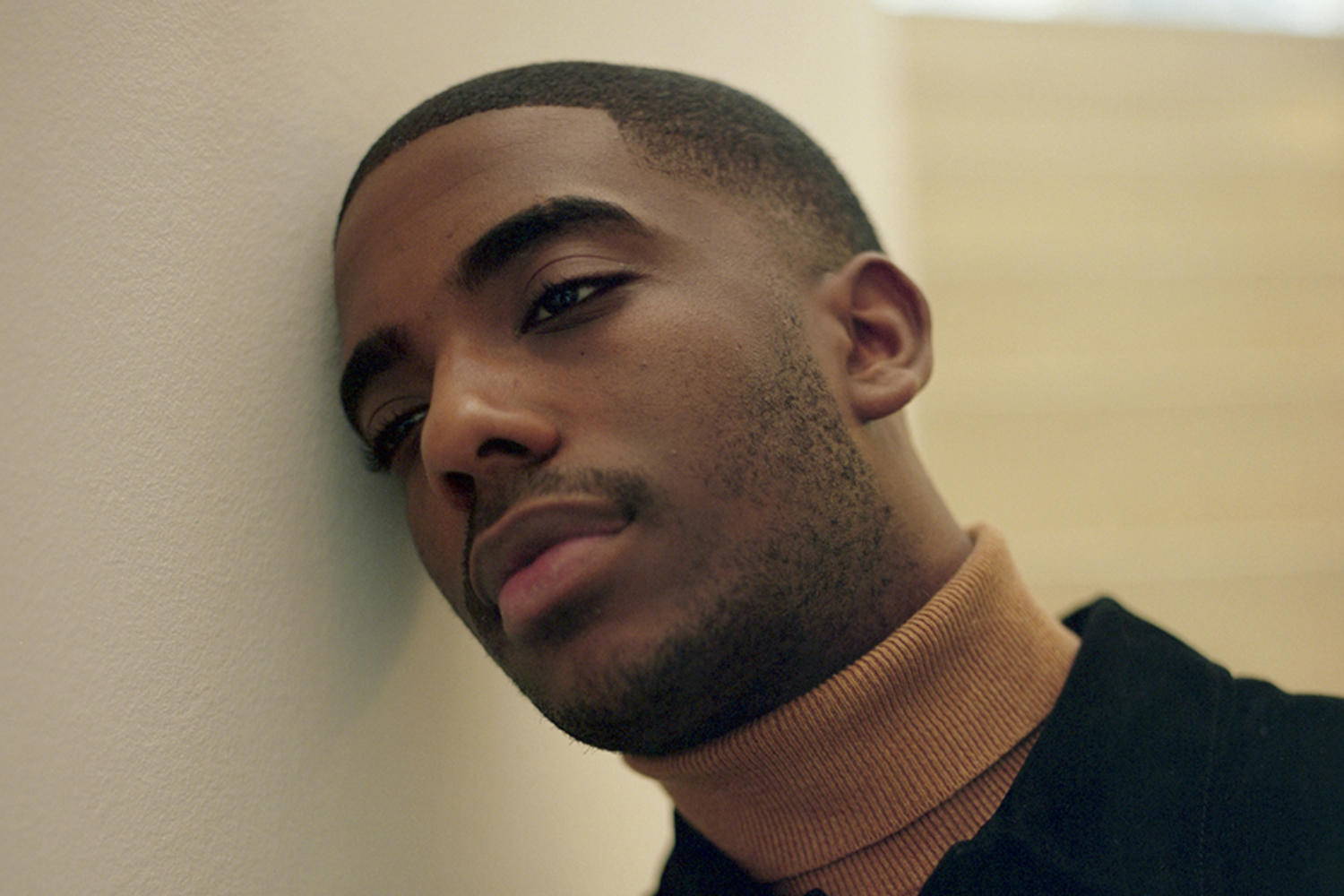 It’s the second track shared from his forthcoming debut album.