“Life was better when I was 17,” Norwegian pop star Jimi Somewhere sings on his recent single ‘1st Place’. It’s a pummelling hit of nostalgia in a song teeming with it. From its glistening first notes, the track channels the same wide-eyed dreaming as Kevin Abstract’s ‘American Boyfriend’ LP from 2016, an artist that the youngster cites as one of his major inspirations.

The track appears on the artist’s recent debut EP ‘Ponyboy’, a collection with similarly big dreams. Though he sings of nostalgia and longing for those carefree teenage days (teens he’s only just out of), it was created out of a wish to escape and get away from those insular beginnings. Saving up pennies to travel to Los Angeles with his producer, the collection was created out of necessity, and an urge for self-expression. It bursts out of the six-track EP wonderfully.

We talk to Jimi about his upbringing, religion and why dreaming of the past is just so delicious.

'Ponyboy' is out now - can you tell us a little bit about its creation?

We went to LA for this EP, so there was a whole change of surroundings and environment. From leaving a freezing Norway to being on the beach, it changes the whole mood.

Whereabouts in Norway did you grow up?

I come from a tiny place called Hokksund, it's like an hour outside of Oslo. My producer Milo (Orchis) also lived there, and then we rented a house from a friend's mum in another town, and we just worked and saved up to we could go to LA. And now I live in Oslo.

Had you been surrounded by music from a young age?

My family's religious, so I grew up in the church, and both my sisters sing, so I would occasionally join them. My father was heavily into Supertramp, Pink Floyd and The Beatles. He would always play that in the car. My uncle is a musician and my aunt writes songs too. There's been a lot of music in my life.

Were you ever influenced by any of the music you heard in church?

I found it really stale. And it's mostly old people...

There was obviously lots of guitar music around you as a child - when did more of the poppy, electronic stuff that we hear on 'Ponyboy' come in?

I've always been into all kinds of music, and always exploring on the internet. Originally, I used to listen to a lot of hip-hop, and I still do. But Milo was very heavily influenced by EDM, and that's where that stuff comes in. 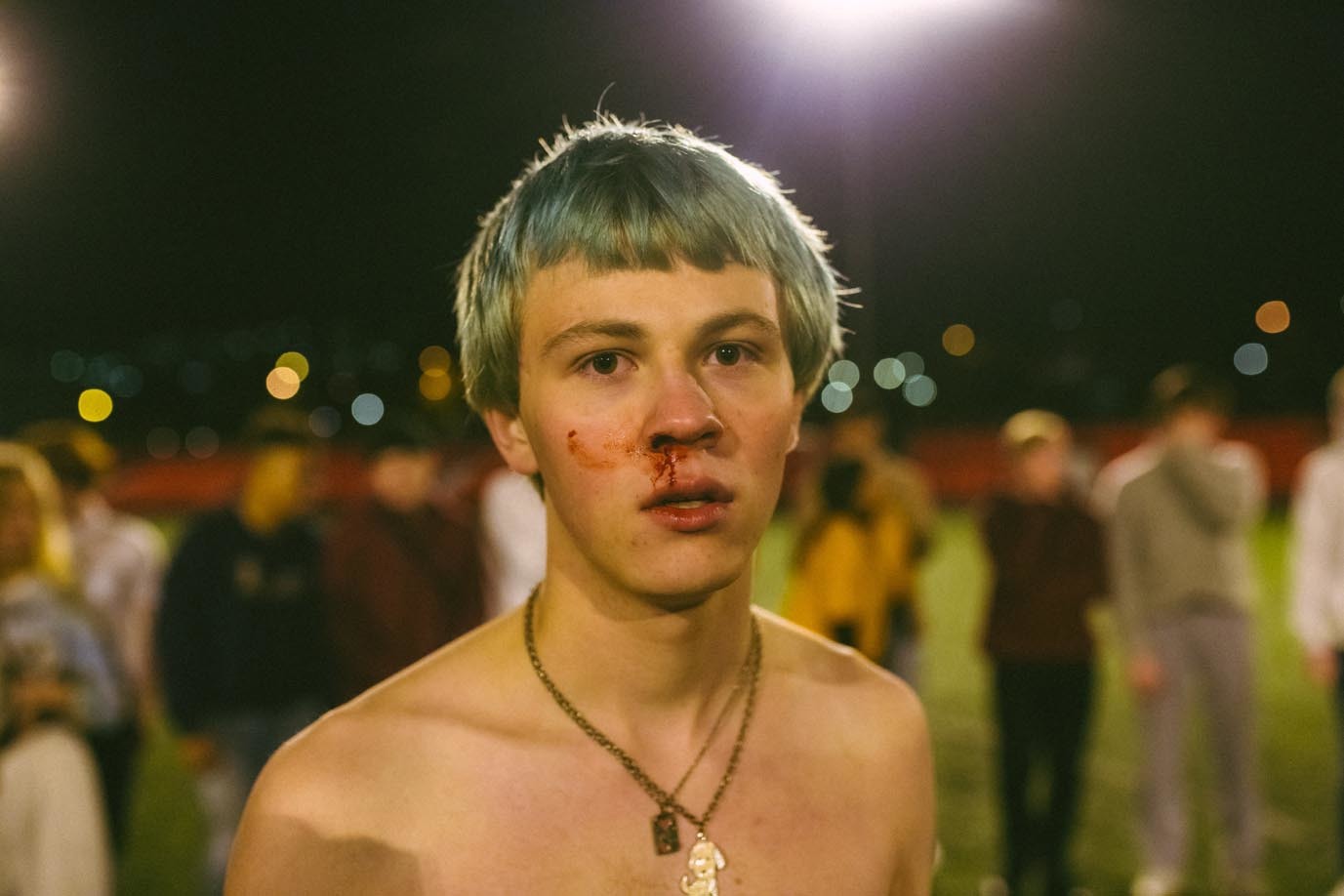 “There’s quotes of me in the local newspaper when I was 10 saying that I wanted to become an artist.”

'1st Place' is quite emotionally intense - is that something you always strive for?

It's all about expression of feeling. Hopefully people resonate when I listen, it's the most important thing to me to not hold back. I'm very influenced and affected by nostalgia, and that's what I hear people say about my music the most: it's nostalgic. And I am a very nostalgic person, and even though I'm only 20, I think a lot about past stuff, and try to tap into a lot of those emotions, and a lot of situations that I've been in.

Do you ever feel nostalgic for things that you never actually lived, like places you've never been to, or music from before you were born?

When I watch certain movies and listen to certain music, you just want to be in that certain era. Like 'Stand By Me' and that whole 'old' feel, and analogue photos.

Is there something that you think ties the songs on 'Ponyboy' together?

'1st Place' is a good song to tie everything together. 'I Shot My Dog' is also pretty... people are always like 'Did you really shoot your dog?'. I had a dog when we were growing up that we had to put down, because it was getting aggressive and bit a classmate of mine. I like to write as cinematically as possible, and people used to shoot their dogs. It sounds dramatic, but it was before people went to the vet.

It seems like there's a really good musical community in Oslo and Norway at the moment - do you feel part of something?

Totally, there are loads of really exciting up-and-comers at the moment. Girl In Red and I are around the same age, and me and Boy Pablo are the same age - it's all really connected. Norway's biggest stars live in Bergen though it seems - Sigrid and Aurora both live there.

Now you've been to LA to record your music, and are doing interviews and releasing your debut EP, has it changed your opinion on your music and what you're doing with it, now there's some momentum behind it all?

Yeah! Well, it's more a case of 'Finally!'. Finally things feel a lot more serious, and people are paying more attention. I've been ready for it. I've written music since school, and there's quotes of me in the local newspaper when I was 10 saying that I wanted to become an artist. I feel like I've been preparing for this my whole life. It's sick.

'Ponyboy' is out now via Next Wave / Ultra 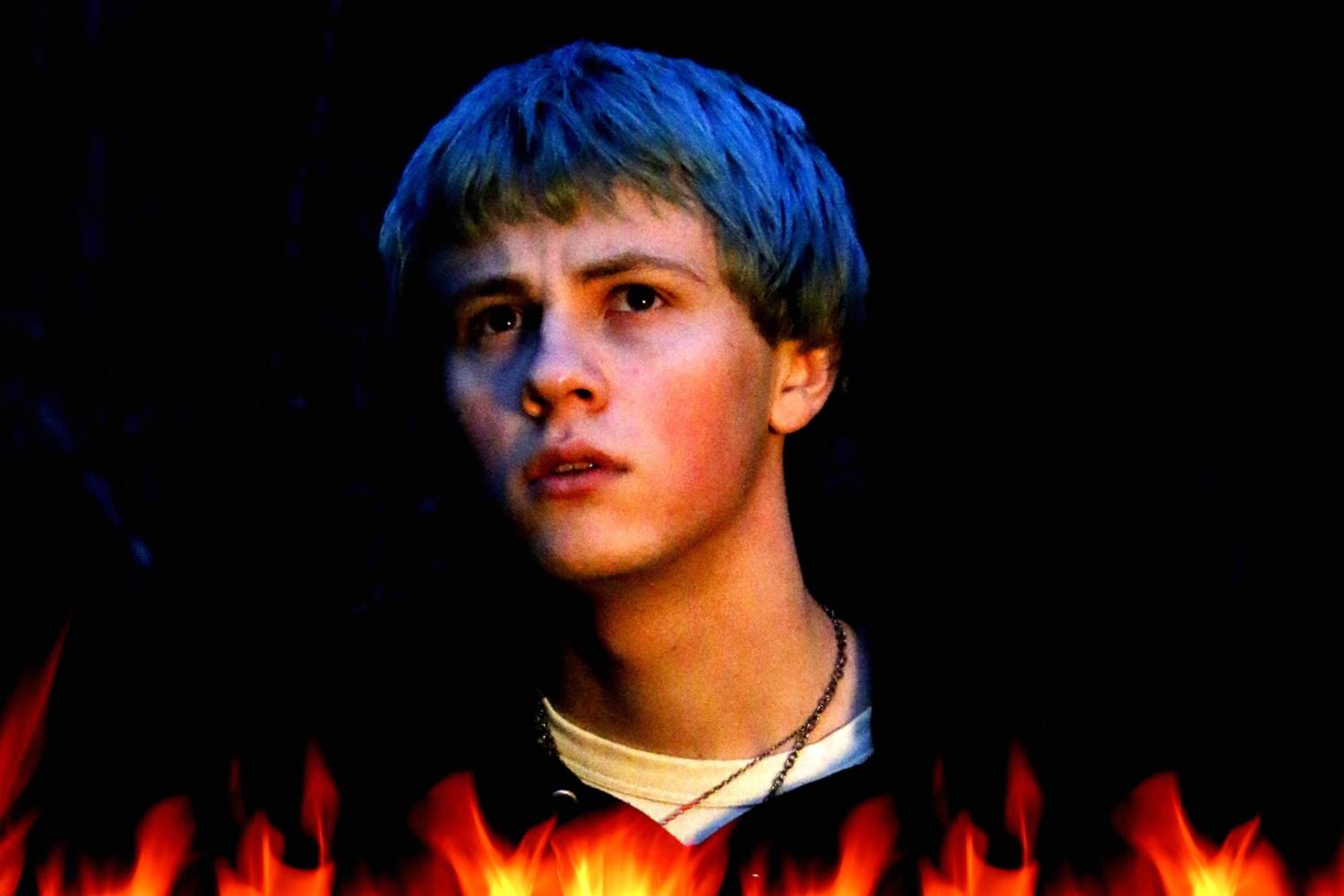 His ‘Ponyboy’ EP is released today. 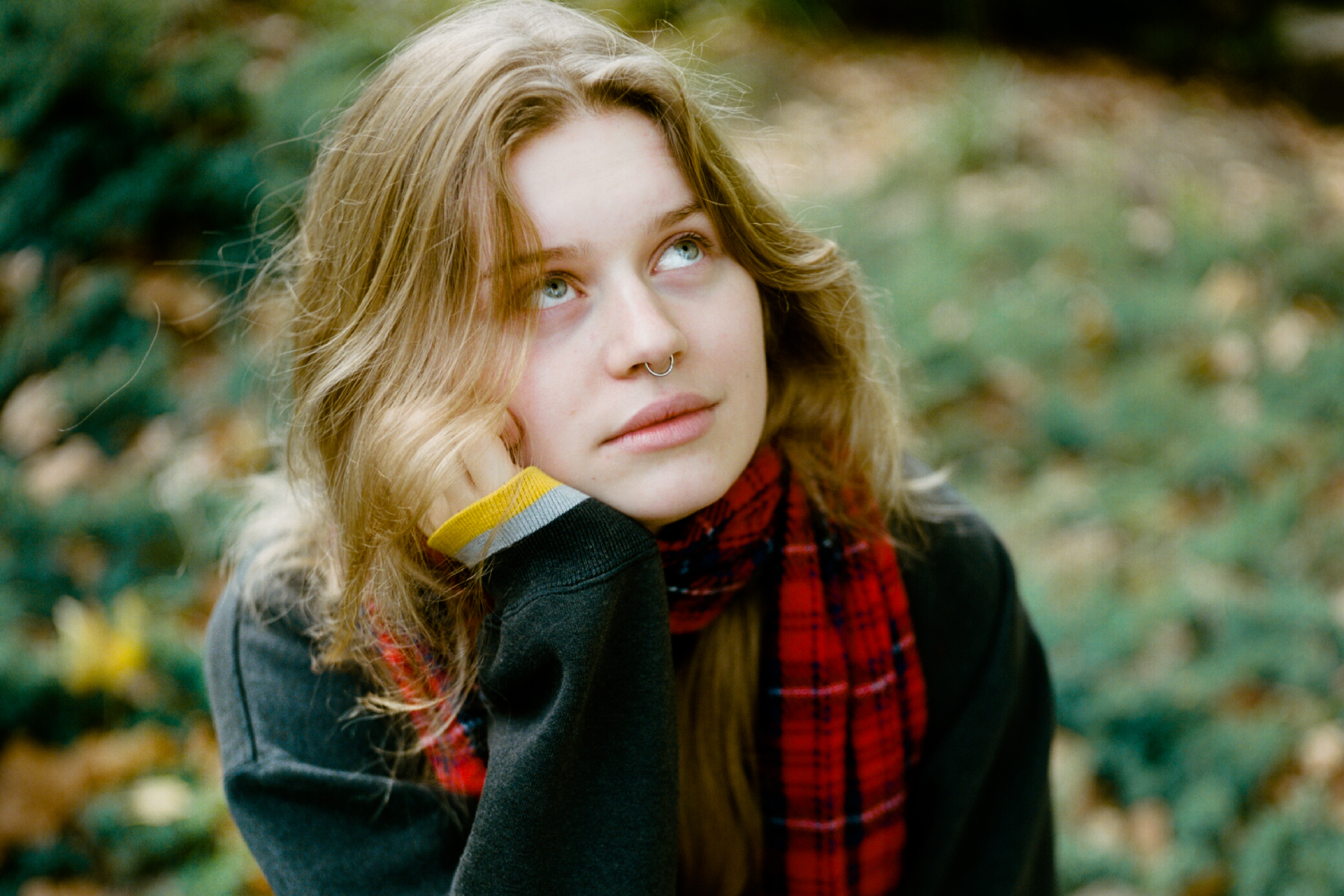 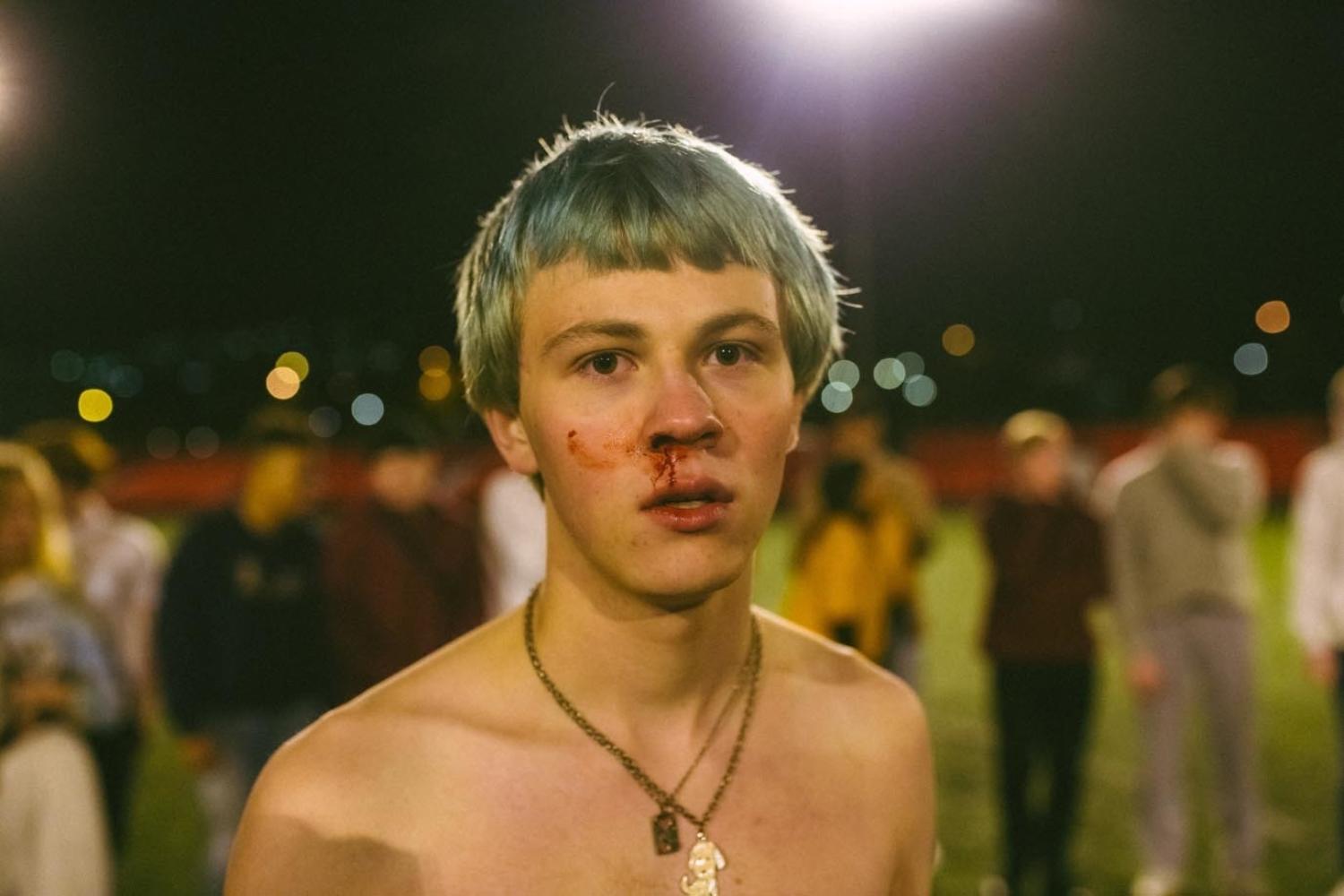 He’s also aired a video for both the new track, and ‘First Place’, unveiled last month.