After revealing new track ‘Alligator’ last week, Of Monsters and Men have announced details of a new album.

‘Fever Dream’ will be released on 26th July, was co-produced by Rich Costey, and is the Icelandic group’s third record. It’s also the follow-up to 2015’s ‘Beneath The Skin’.

‘Alligator’ very much speaks to the excitement and energy that we feel about being back. We can’t wait to share more music and see everyone again,” says vocalist Nanna Bryndis Hilmarsdóttir.

The band play American festival Life is Beautiful this September in Las Vegas. 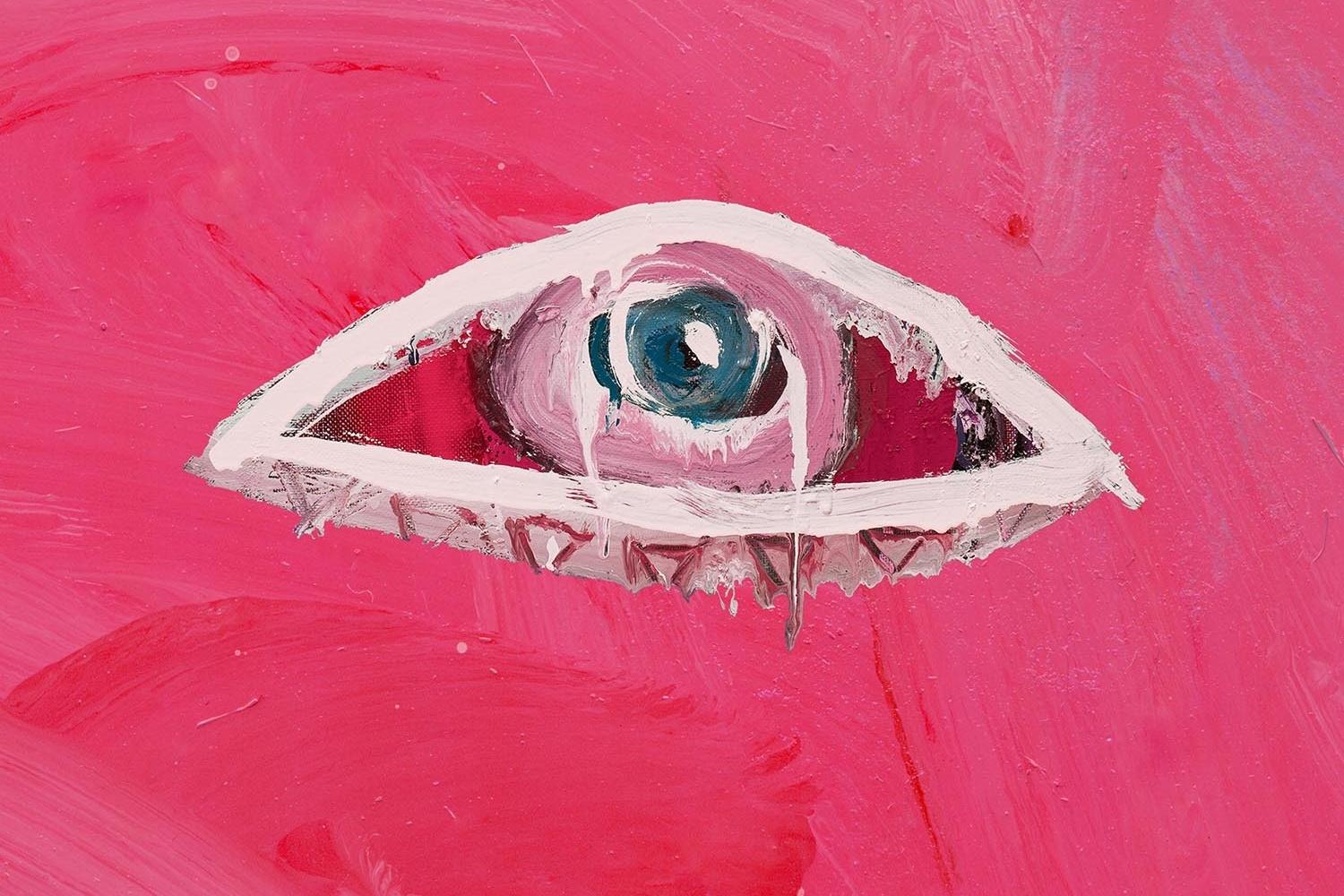 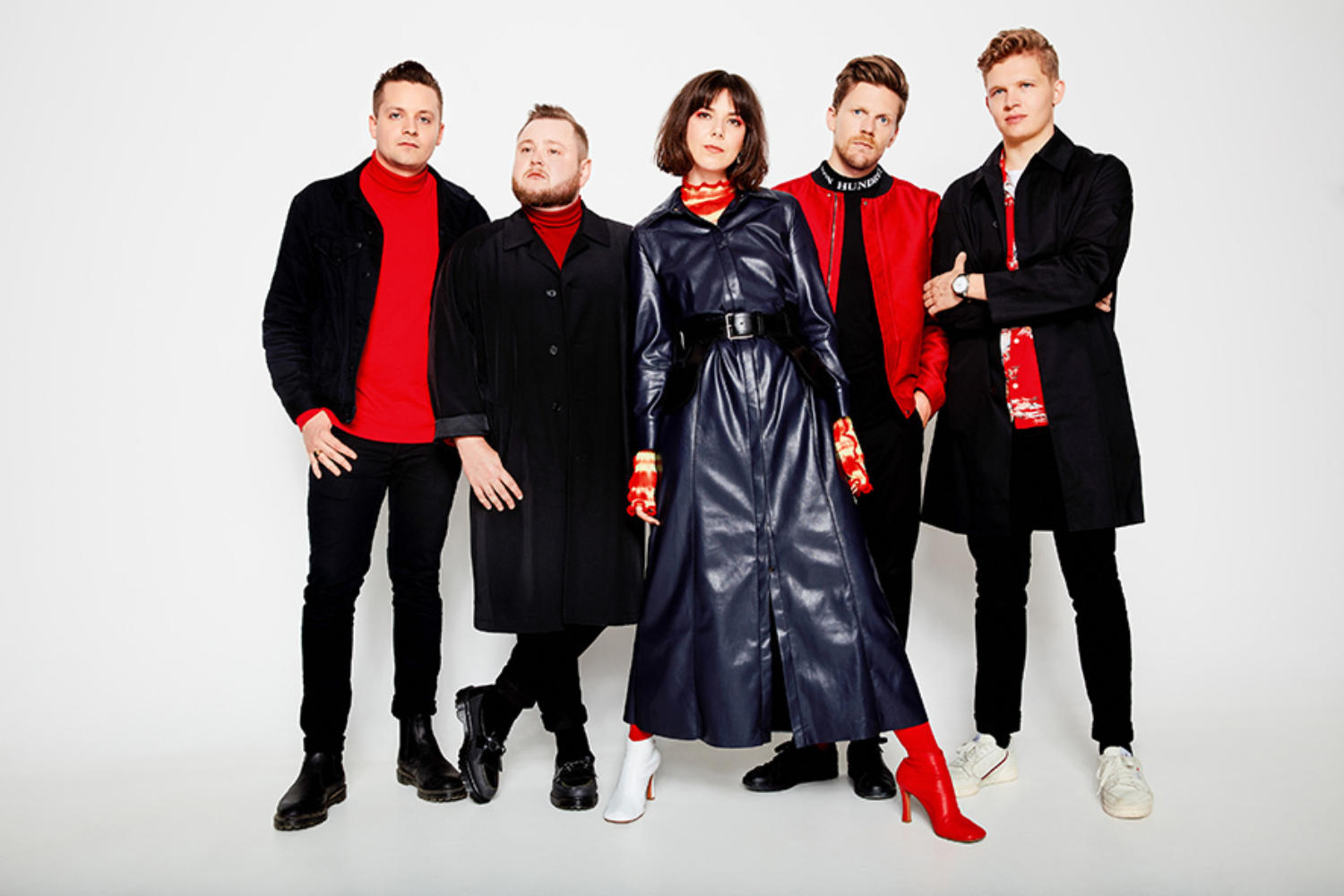 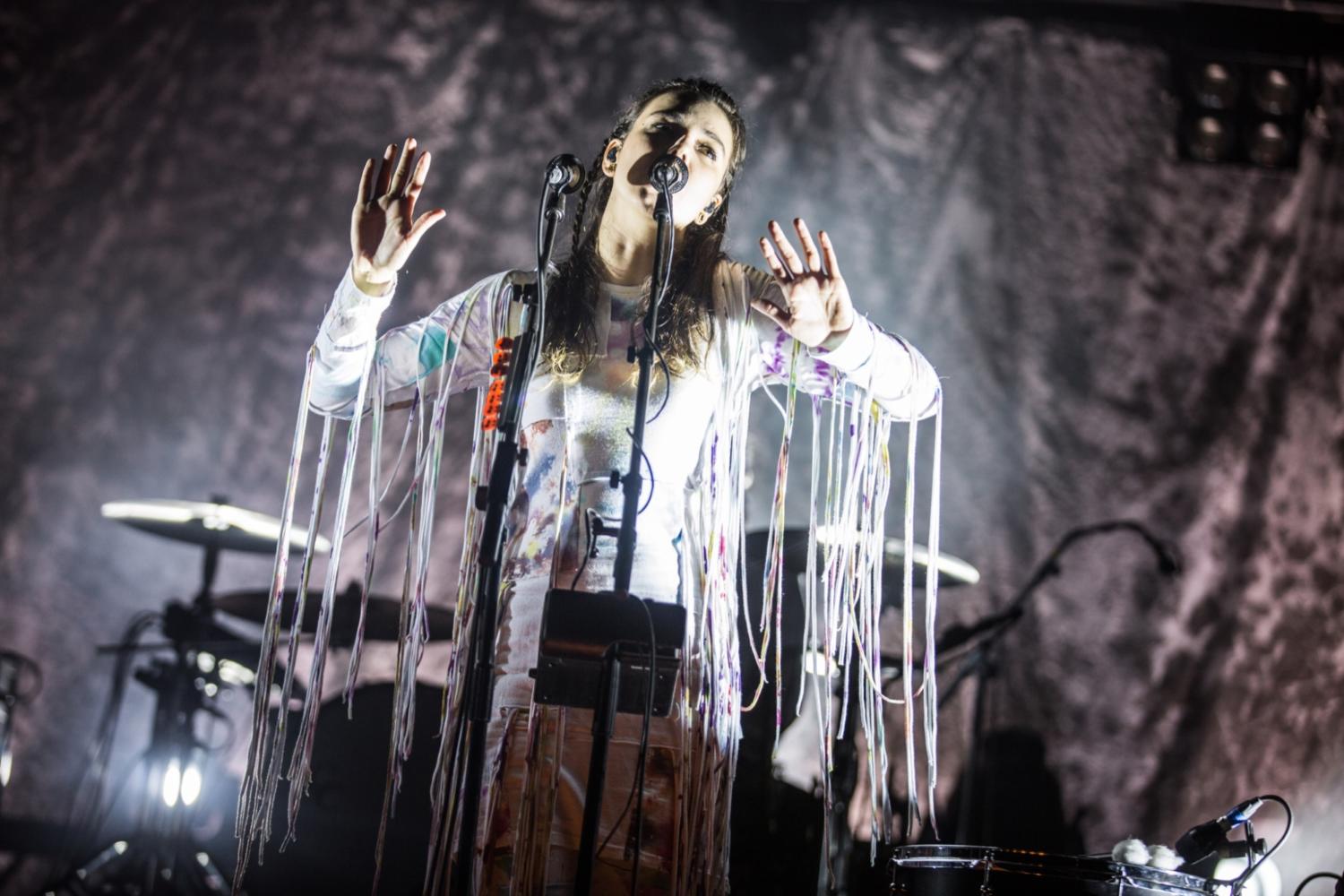 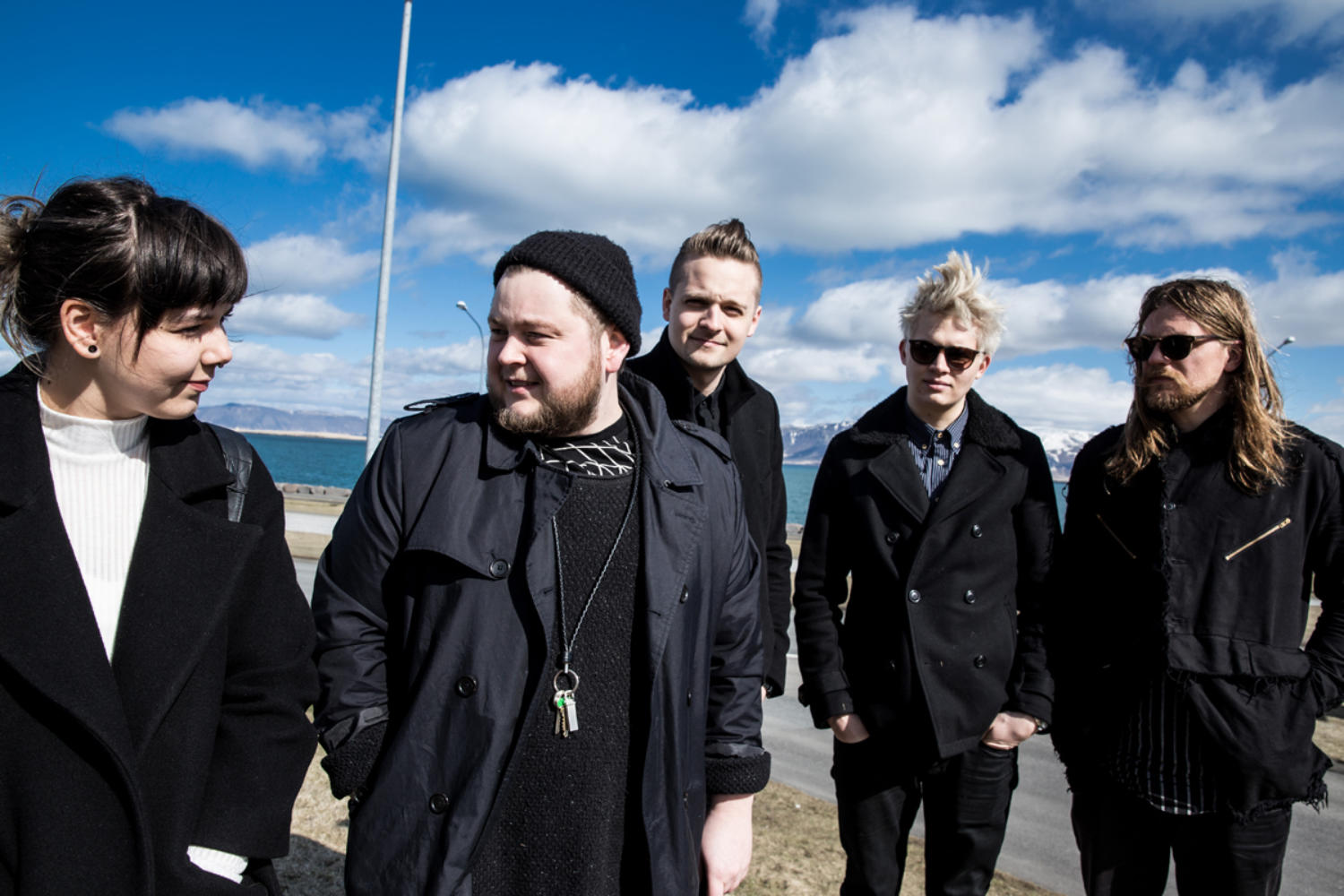