Fresh from releasing the first part of their debut album ‘Infancy’ last week, Scottish goth-punks The Ninth Wave have shared their new video.

Filmed in derelict building in Glasgow’s neighbouring suburb of Hamilton and shot by Bryan. M Ferguson, their new clip for ‘This Broken Design’ is certainly an eery one.

Speaking of the track itself, the band’s Haydn Park-Patterson has said: “There’s a few key themes that run throughout the whole album, with this song itself being about trying to find comfort in faces I didn’t know, but not really managing to get away from that and having to deal with a constant reminder of a person I’d rather try and forget.”

The track gets taken from Part I of the band’s debut album which is out now via Distiller Records, while Part II is due for release on 15th November.

The band also have a slew of live shows planned over coming weeks. Check out their upcoming gigs, and watch the video for ‘This Broken Design’, below. 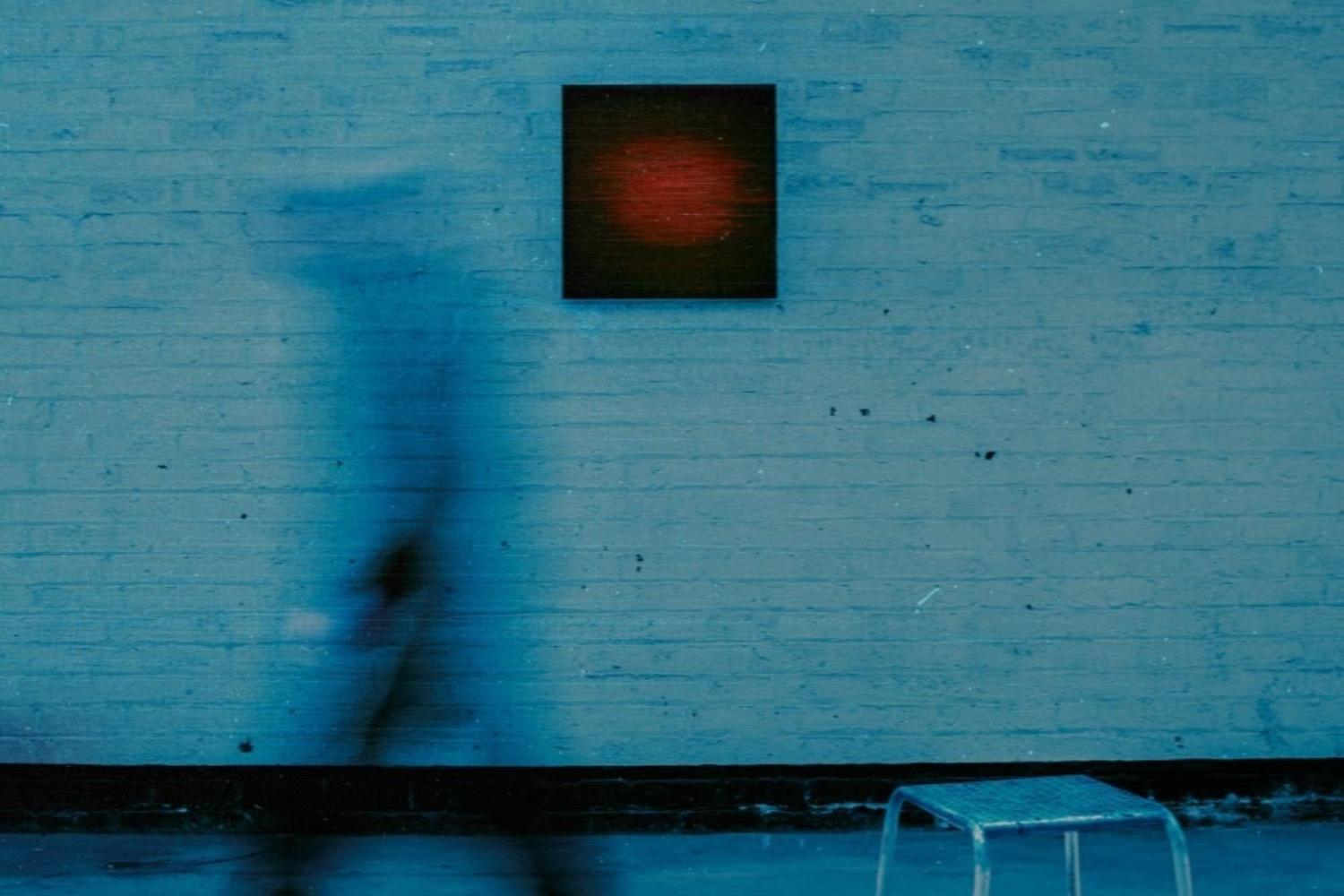 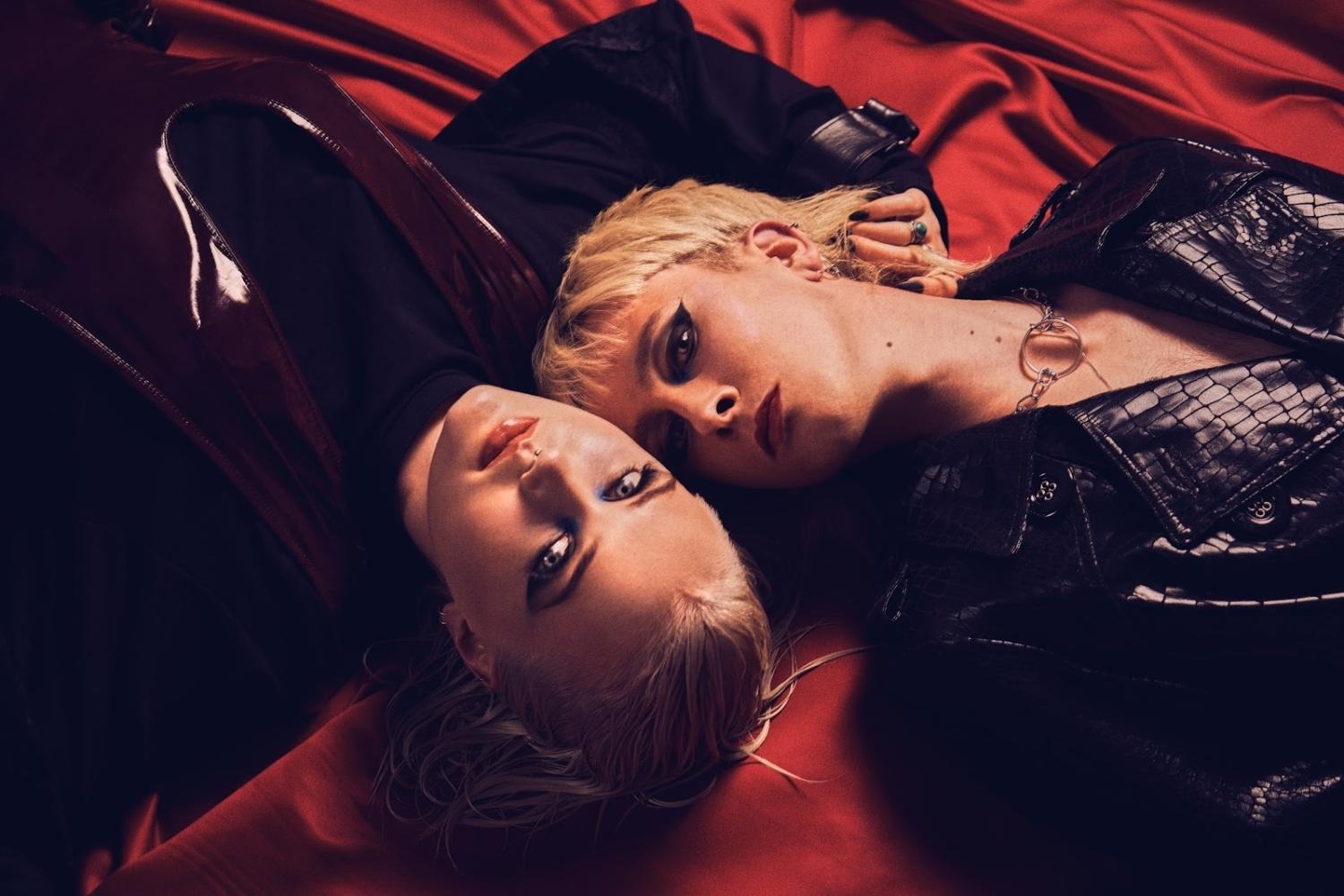 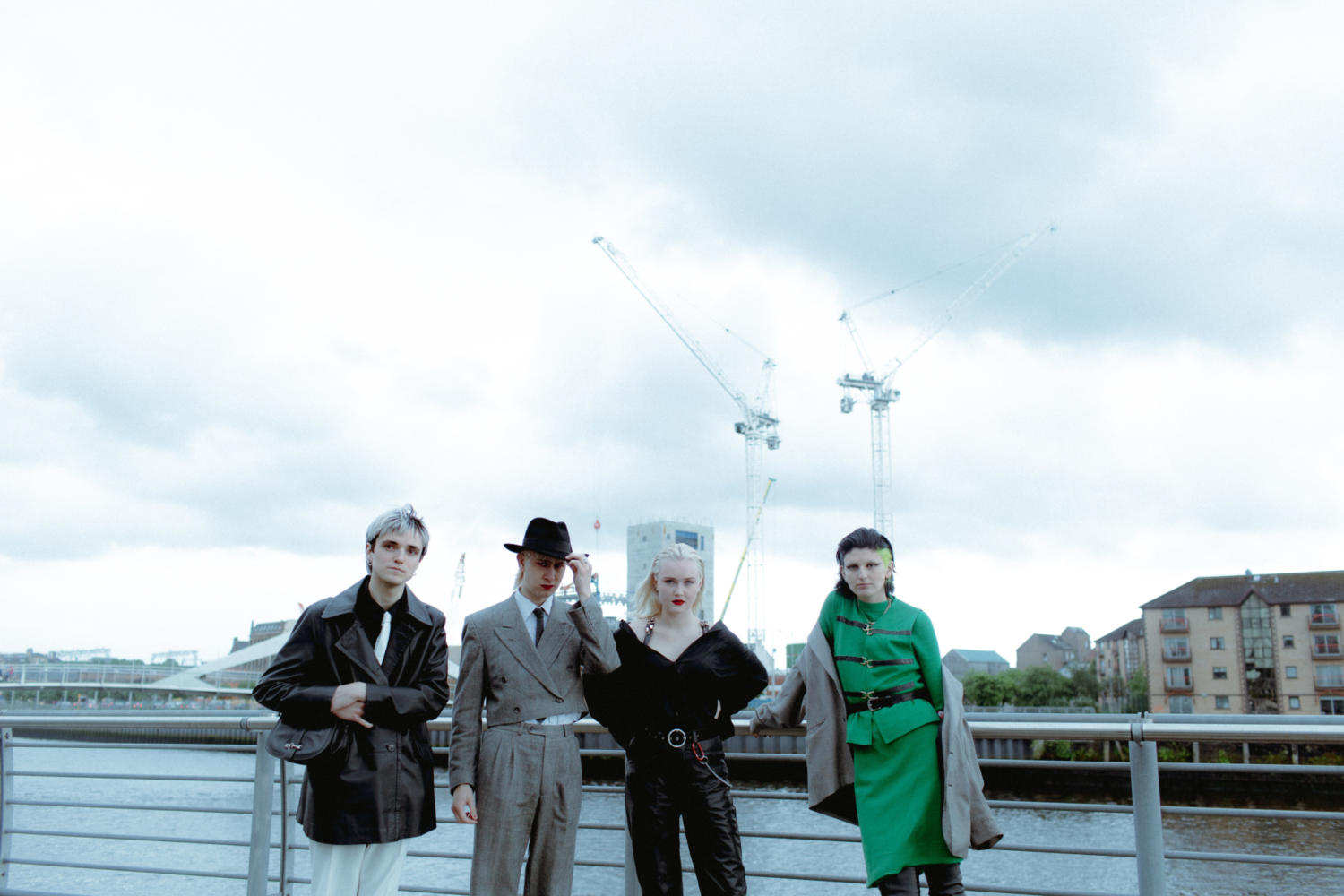