Angel Olsen has clearly been busy: today she’s announced plans for a huge North American tour, as well as details of her biggest UK show yet.

She’ll head out on her massive US tour this October - which will feature support from Vagabon - before heading back to the UK in early 2020 for a one-off show at London’s Eventim Apollo.

Her London show will take place on 11th February 2020 and tickets go on sale this Friday (17th May) from her website.

Check out her upcoming live plans below. 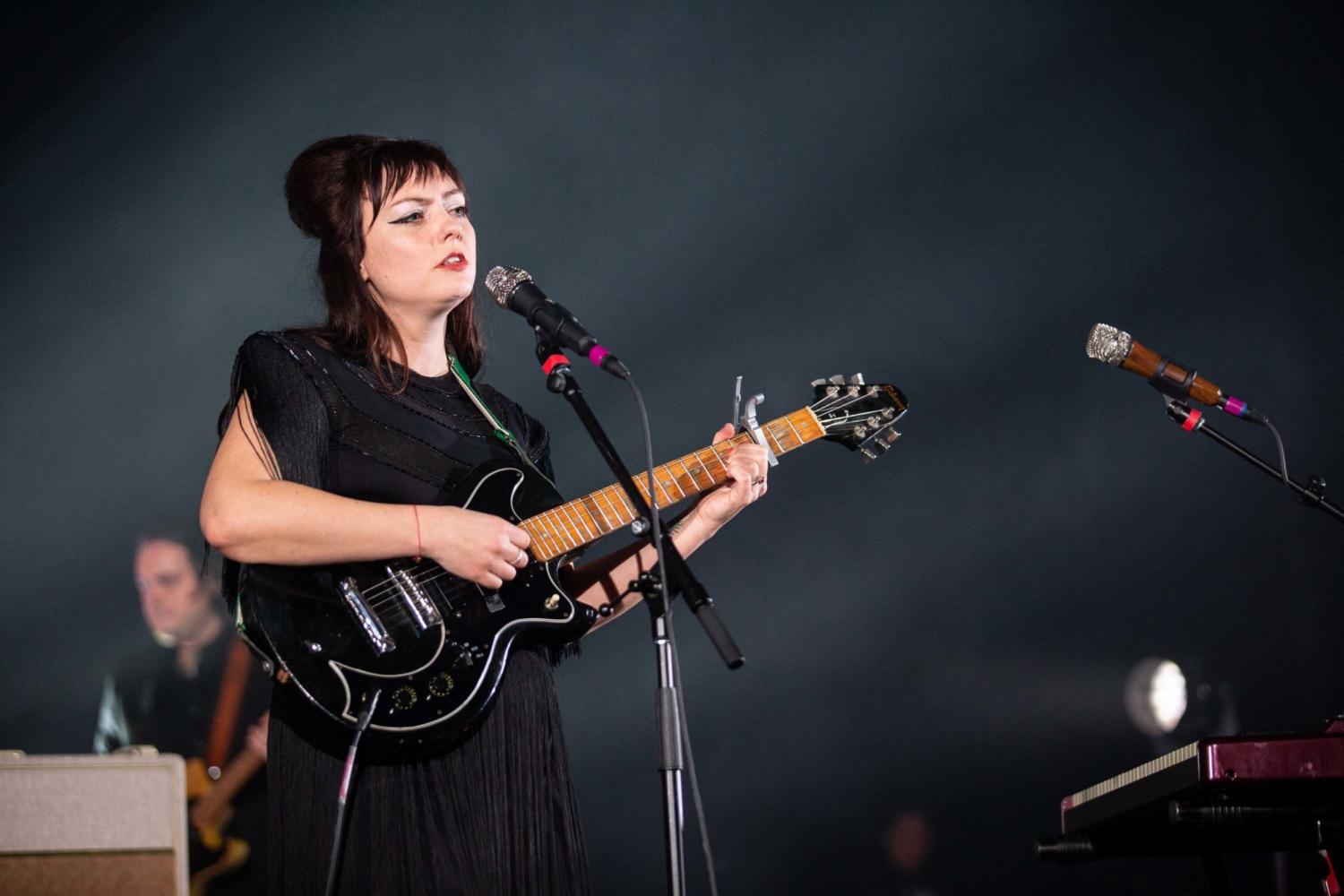 An enigma leaving us lukewarm and in limbo with our emotions. 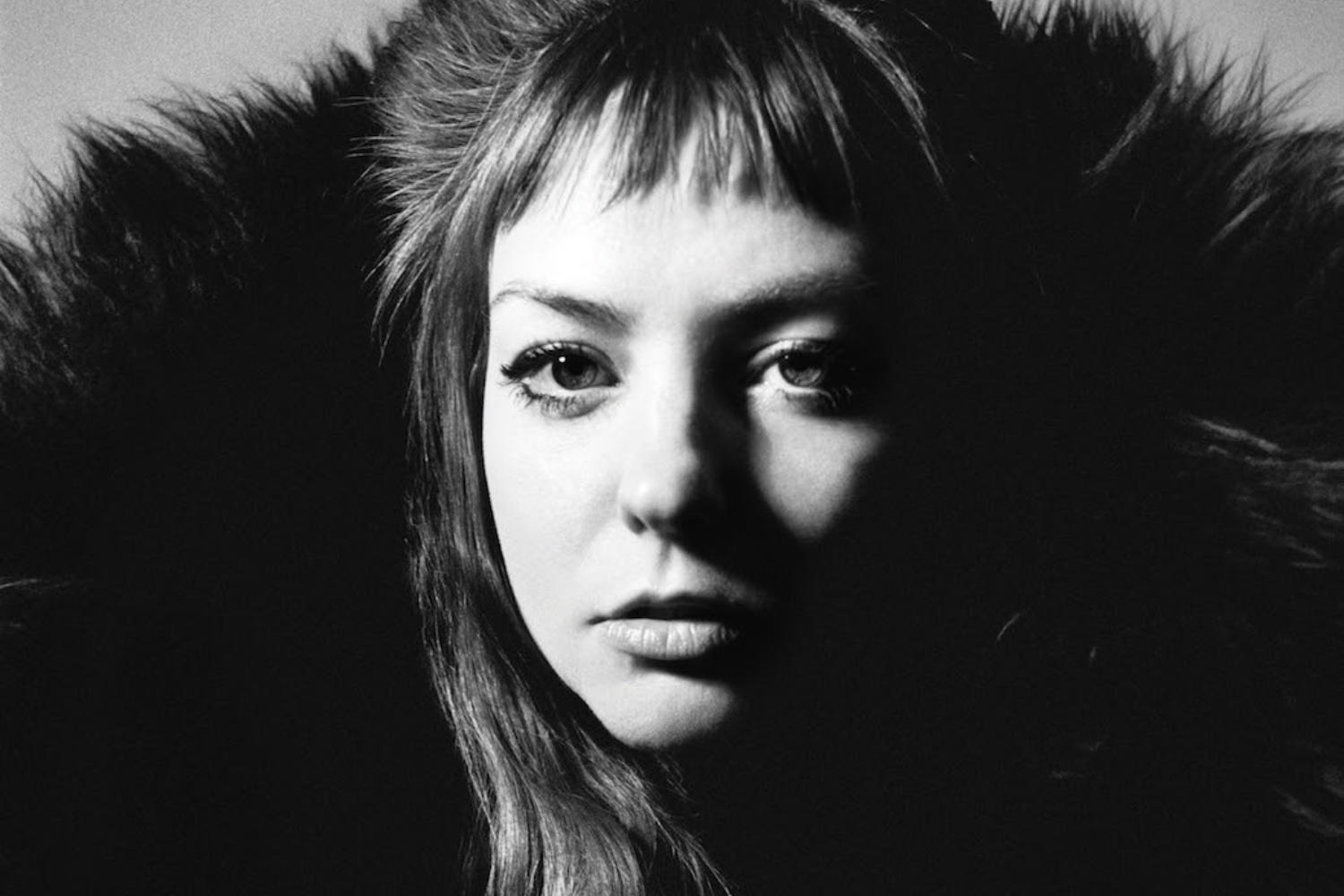 This is gothic high-drama at its finest, opening up the rewarding path that is to come. It’s the second cut from her forthcoming album, ‘All Mirrors’.