The supergroup will appear at the iconic 100 Club on 3rd June, with instructions “dress code: London 1960s”.

“They have joined forces to create the ultimate Beatles cover band,” say the venue.

Profits will go to the Shooting Star Childrens’ Hospice.

We are pleased to announce that The Jaded Hearts Club Band are here on June 3rd.

They are a ‘supergroup’ formed of members from some of the worlds most iconic rock bands, and they have joined forces to create the ultimate Beatles cover band. pic.twitter.com/IaXfWNwVOa 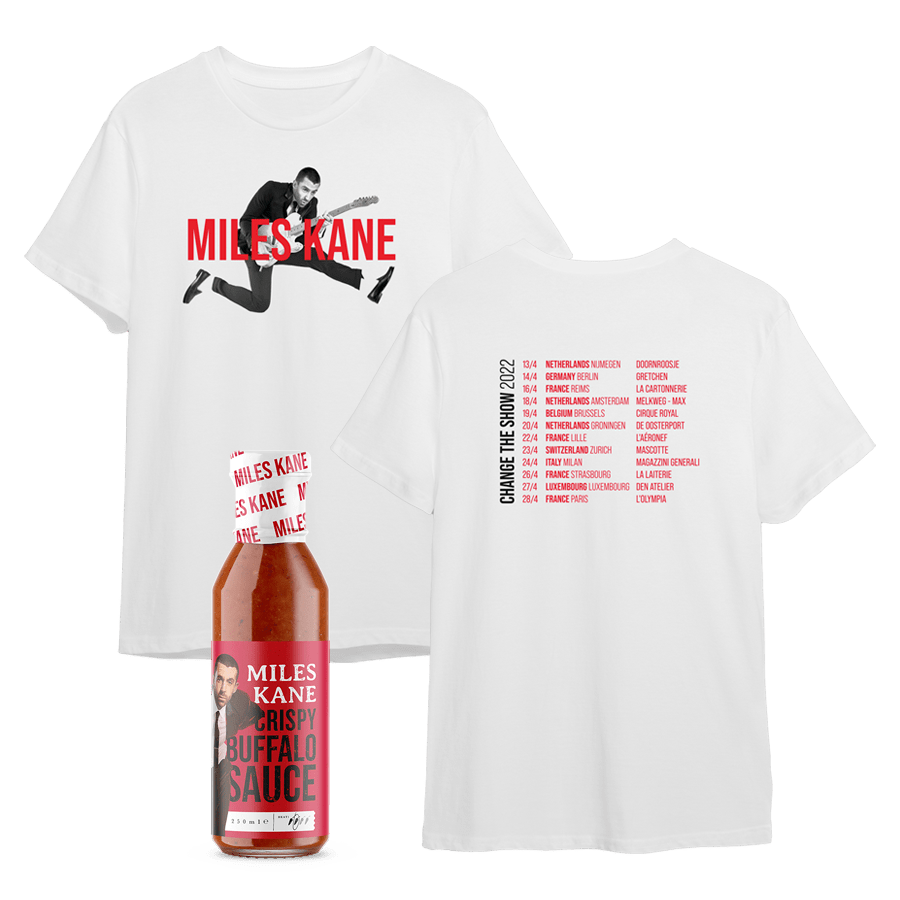 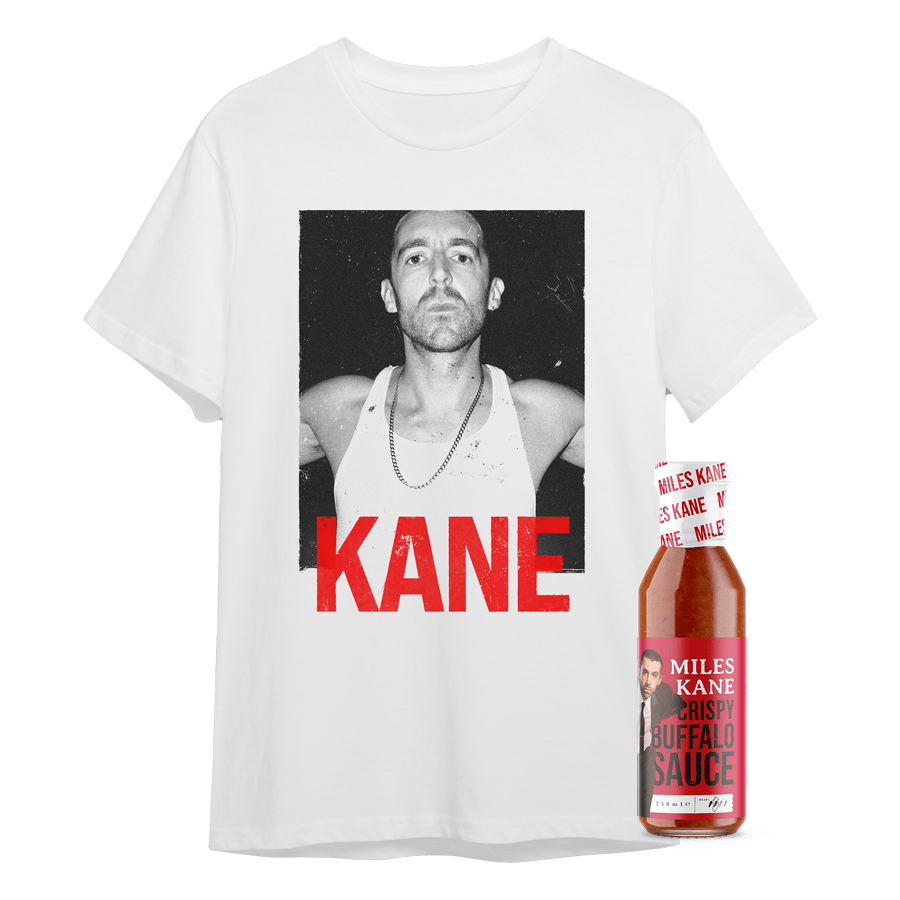 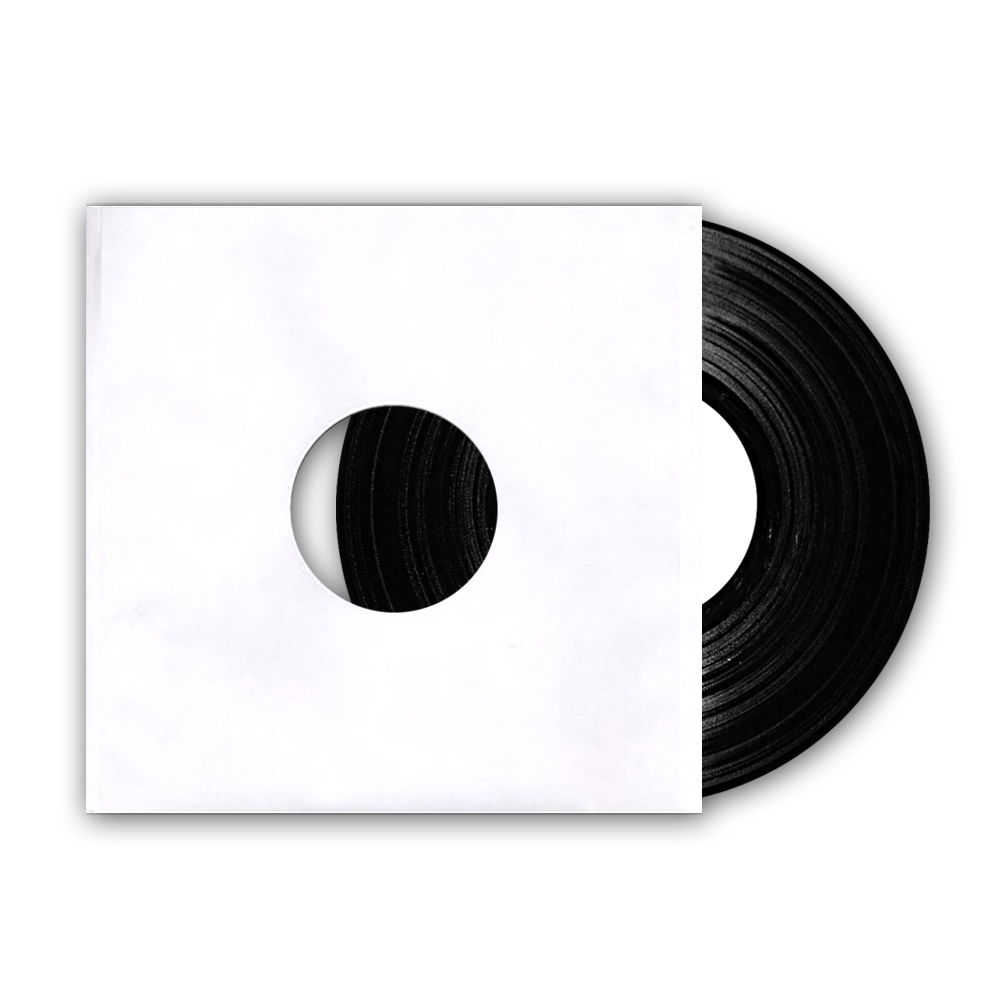