IDLES and The 1975 were among the winners at this afternoon’s Ivor Novello award ceremony in London.

The awards “celebrate excellence in songwriting and screen composition”.

Wiley received the Inspiration Award, and Richard Ashcroft the PRS For Music Outstanding Contribution to British Music gong, after which he revealed that Rolling Stones’ Mick Jagger and Keith Richards have agreed to have their names removed from the credits for ‘Bitter Sweet Symphony.

“It gives me great pleasure to announce as of last month Mick Jagger and Keith Richards agreed to give me their share of the song Bitter Sweet Symphony,” he says in a statement. “This remarkable and life affirming turn of events was made possible by a kind and magnanimous gesture from Mick and Keith, who have also agreed that they are happy for the writing credit to exclude their names and all their royalties derived from the song they will now pass to me.

I would like to thank the main players in this, my management Steve Kutner and John Kennedy, the Stones manager Joyce Smyth and Jody Klein (for actually taking the call) lastly a huge unreserved heartfelt thanks and respect to Mick and Keith. 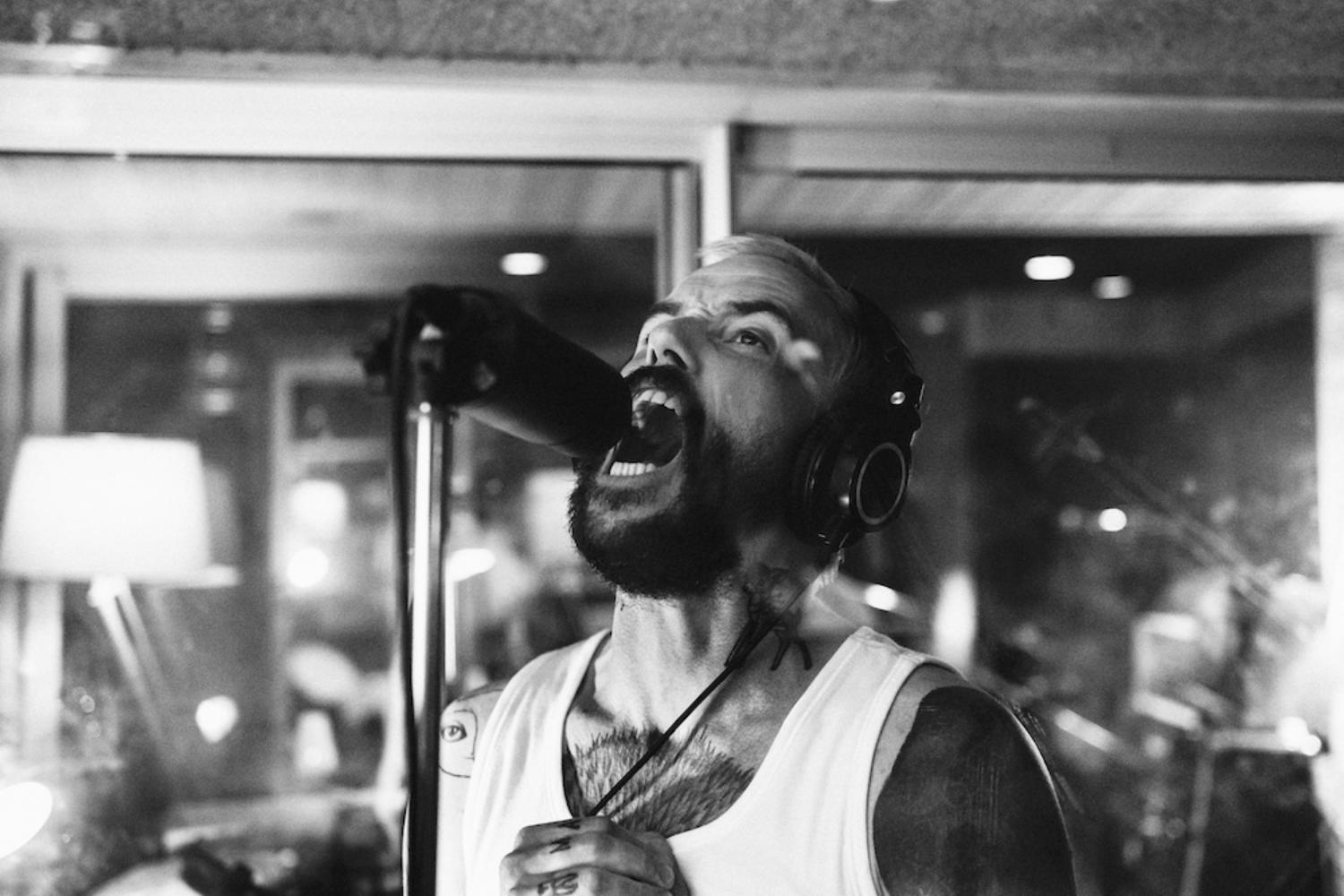