Brooklyn-based band Crumb have shared a new track, as taken from their forthcoming debut album.

The band, who are gearing up to release ‘Jinx’ on 14th June, have now shared ‘Fall Down’ - you can listen to it below.

They’ve also confirmed plans to return to the UK later this year, with two headline shows in Manchester and London scheduled for September. They’ll also play a series of festivals including Dublin’s Electric Picnic and End of the Road Festival. 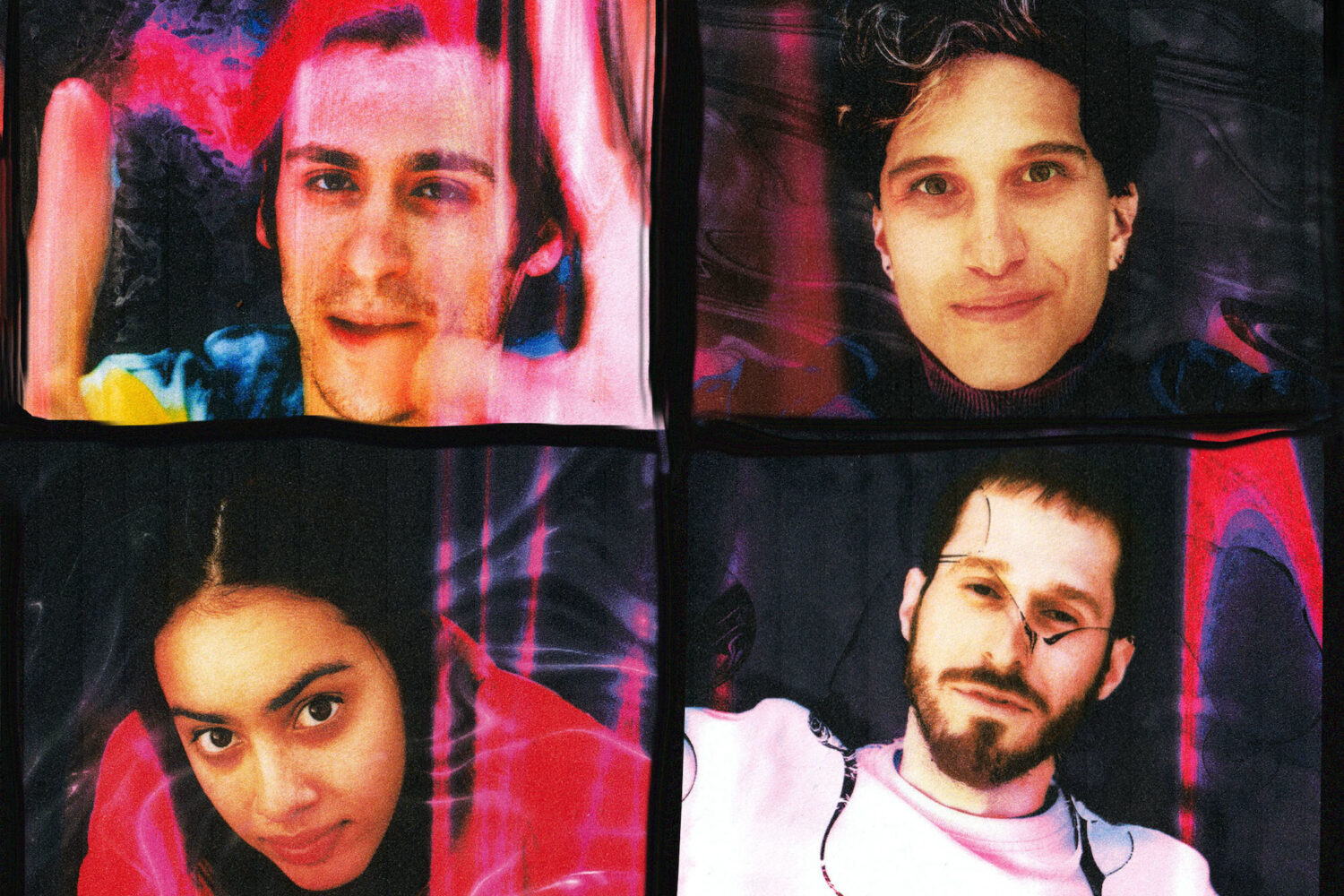 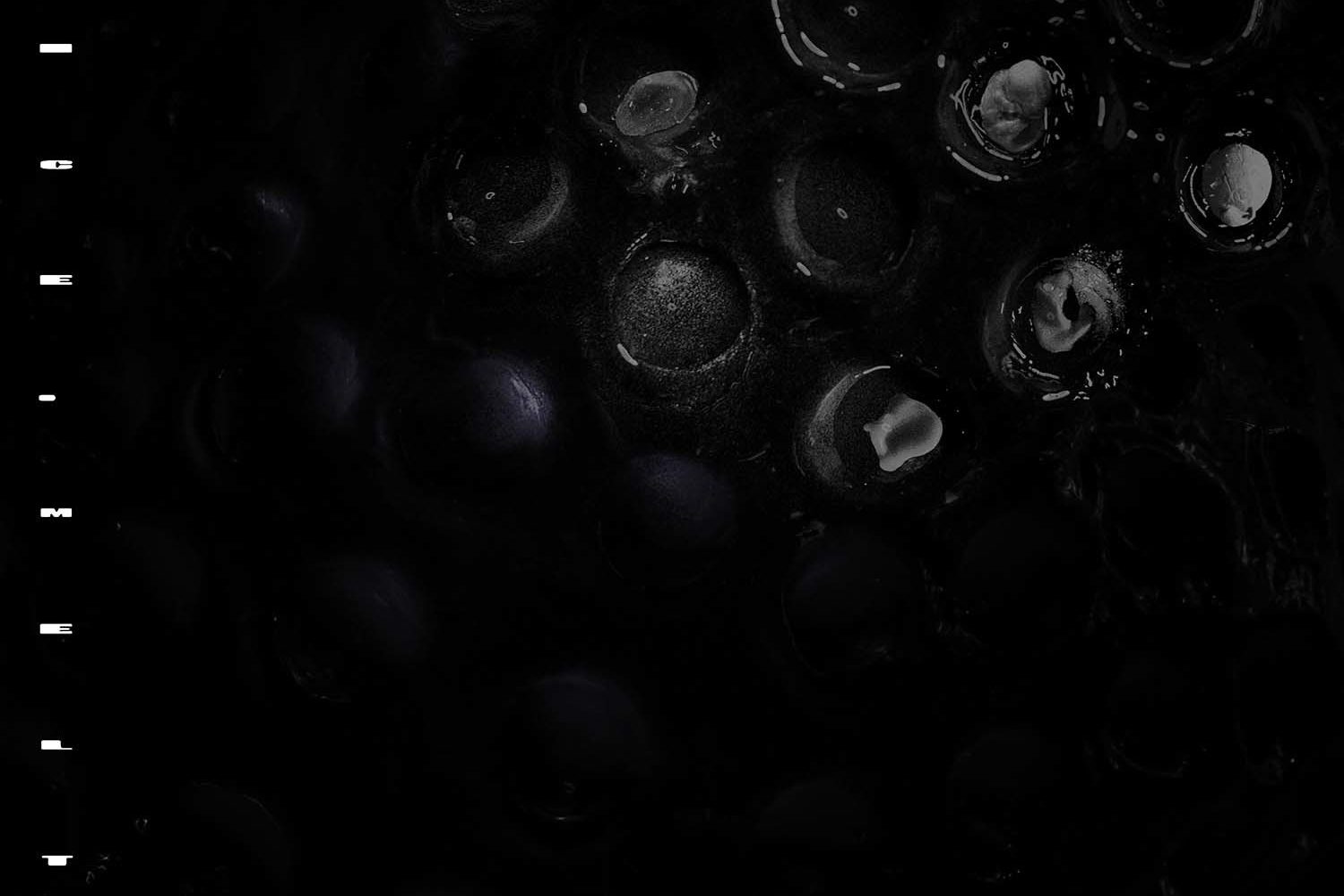 ‘Ice Melt’ struggles to reach the same bright heights as its predecessor. From the off, it’s simply boring.

Set for release later this month. 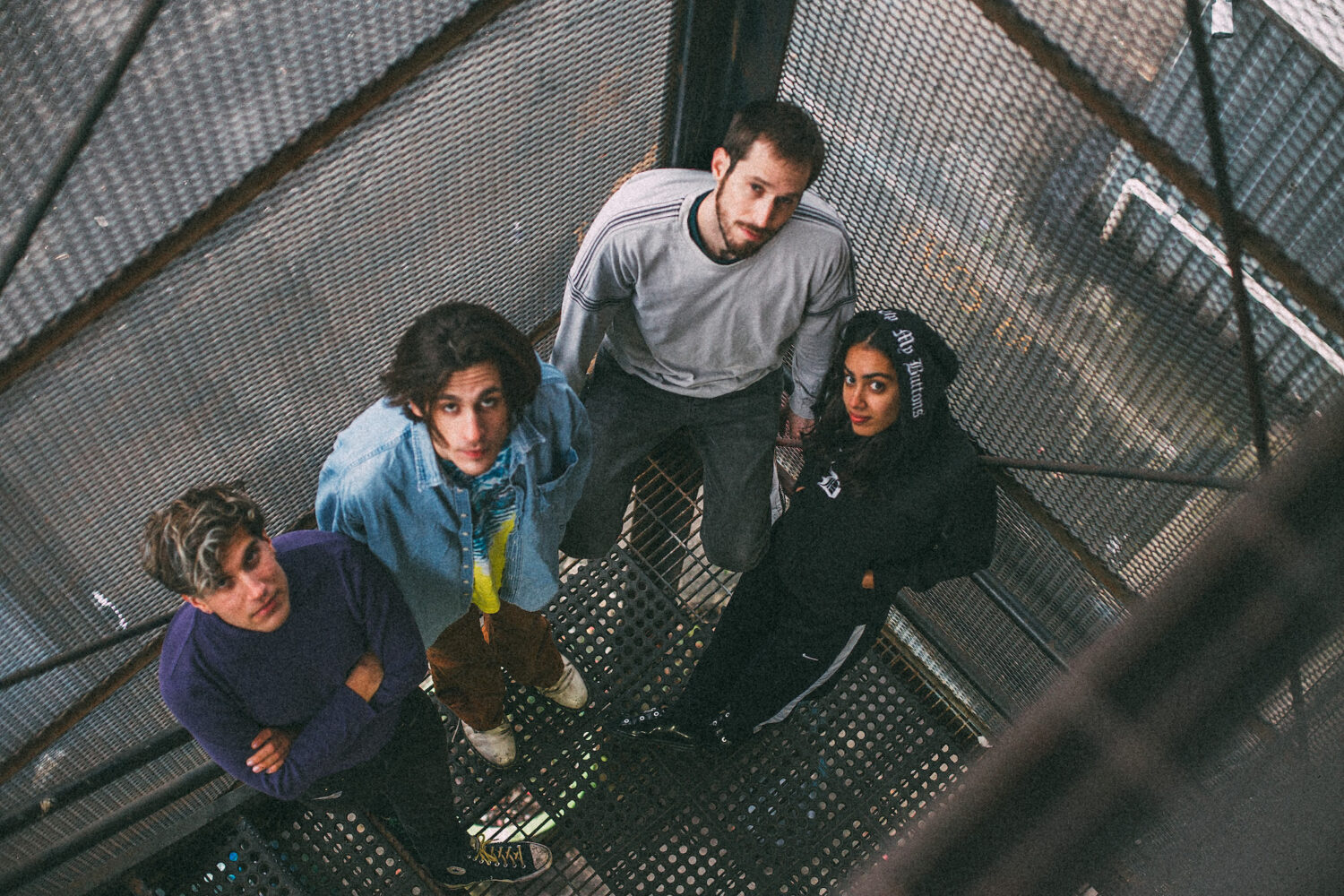