The Futureheads might never have scaled the dizzying, festival-headlining heights of some of their mid-00s indie peers but, over the course of five albums and just under a decade, the Sunderland quartet earned a rightful place as one of their generations slightly more cult favourites. Straddling the gap between leftfield influences and the larger fame that their chart-bothering cover of Kate Bush’s ‘Hounds of Love’ had given them, the band had become beloved stalwarts of the scene until, following 2012’s a capella LP ‘Rant’, new updates stopped and eventually it became clear they’d called it a day.

It would be an easy money-maker then, to come back for another once around the block, bash out the treasured oldies and then sink back into retirement. However, since announcing their return earlier in the year, there’s obviously a different plan for Futureheads Round Two. Sure, they might have a forthcoming 15 year anniversary celebration for their acclaimed debut in the pipeline, but there’s also a new album set for imminent release and – as tonight proves – a live show that also has this reinvigorated agenda in mind. If people are just hoping for a nostalgia trip, there’s plenty to hang on to, but to purely aim for a beery toast to the old days would be doing the quartet a disservice; of course, they’re older and re-entering to a music world that’s irrevocably changed since their heyday, yet – aside from any trends and fads – Barry, Ross, Jaff and Dave still sound far more tight and exciting than you might expect from four guys entering the second half of their second decade in the game.

Taking the stage at Islington’s Garage to a hero’s welcome, they kick off with the ringing ‘Yes/ No’ from second LP ‘News and Tributes’ – a neat distillation of their hallmark spiky, idiosyncratic songwriting and broad, ringing accents that immediately makes the last six years away seem like nothing. Recent single ‘Jekyll’ gives way into the familiar rattle of ‘Decent Days & Nights’ and, if the crowd are somewhat less rowdy than they used to be, that’s clearly just down to slightly creakier bones rather than any lack of enthusiasm; what the sold-out throng lack in moshing, they make up for in hollering applause.

Flitting between eras, from the twitchy, Ross-led ‘Meantime’ of their debut, through ‘This Is Not The World”s Barry-helmed hammering highlight ‘Beginning of the Twist’ and a cursory nod to patchy fourth effort ‘The Chaos’ in the form of ‘Struck Dumb’, it’s a perhaps less obvious run through their back catalogue (there are several choice nuggets from their first that get left off) but one that shows they’ve always strayed down their own wonky paths rather than veering into predictability. Most impressive, though, is how seamlessly the new material slots in. Aside from comeback track ‘Jekyll’, the other newies today are unheard by most but ring with the same odd energy that’s always been there. ‘Electric Shock’ is a double-edged sword – part deceptively mellifluous melodies, part barking, angsty backing shouts, while ‘Good Night Out’ stomps along like a lost early Cribs track. Best of all, however, is ‘Across The Border’ – a pure punk whirlwind of disdain that finds Ross stream-of-consciousness political ranting over repetitive guitar stabs that come on like the distilled sound of modern day frustration.

When The Futureheads first arrived all those years ago, they happened to land among a time where leftfield guitar music was a genuine radio concern; their crossover success was never because they were a mainstream band, it was more a happy case of right place, right time. Second time around, it would be pointless to judge them against their past victories. It’s a whole different world now. But in terms of deft, exciting, intricate songwriting and a viewpoint that’s singularly theirs, then judge away: with a slew of new material better than anything they’ve released since their first record, the quartet have more than got the chops to still measure up. 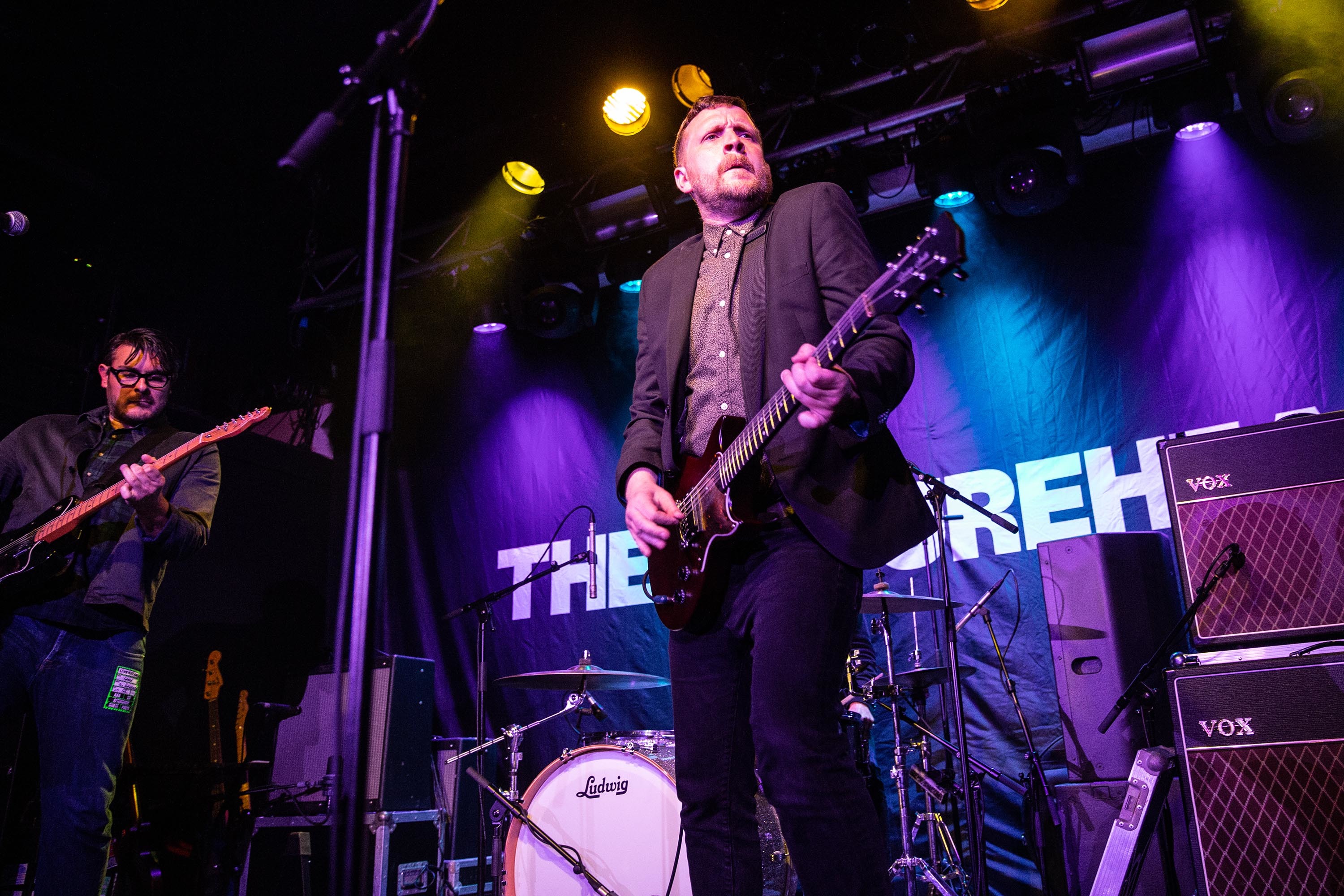 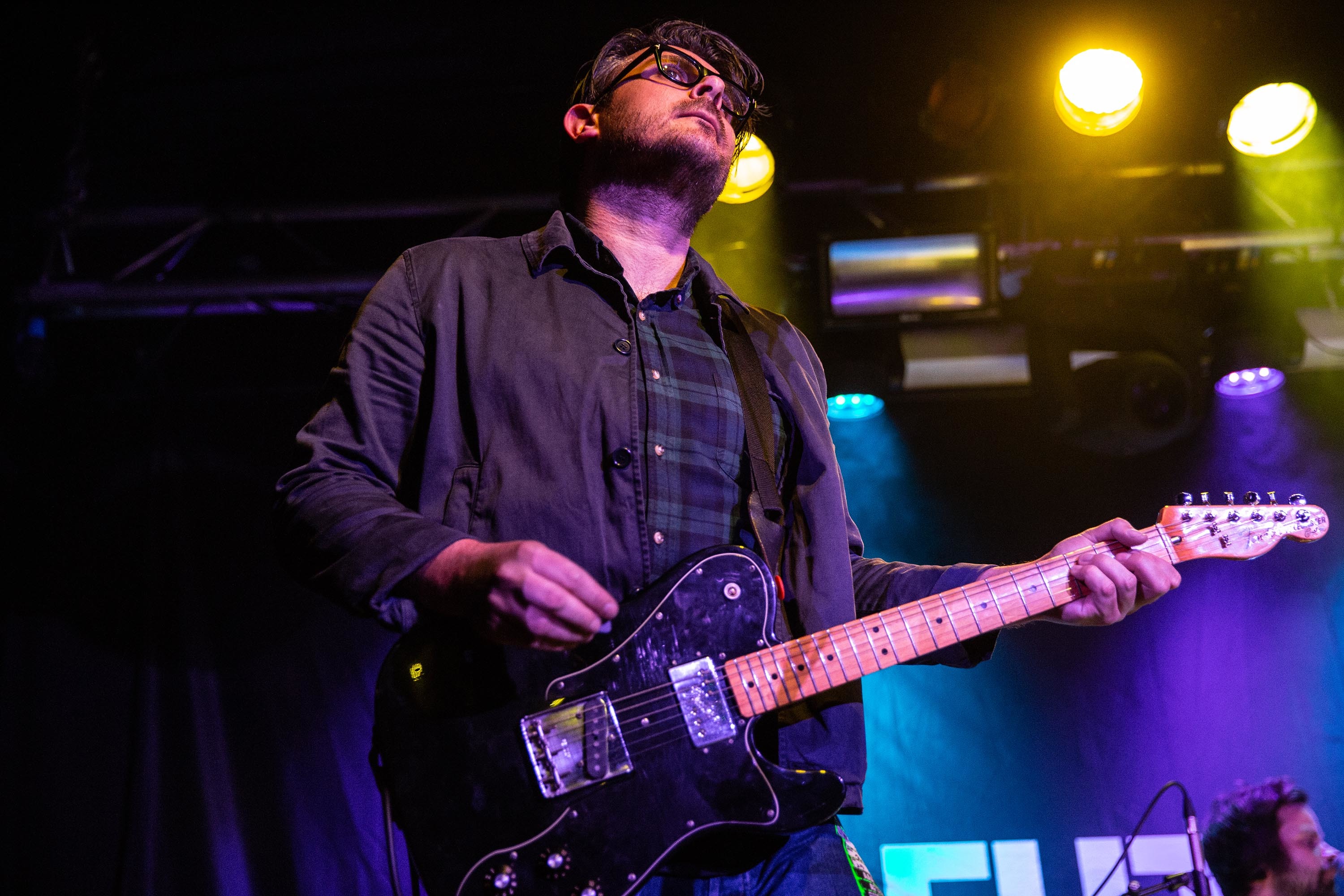 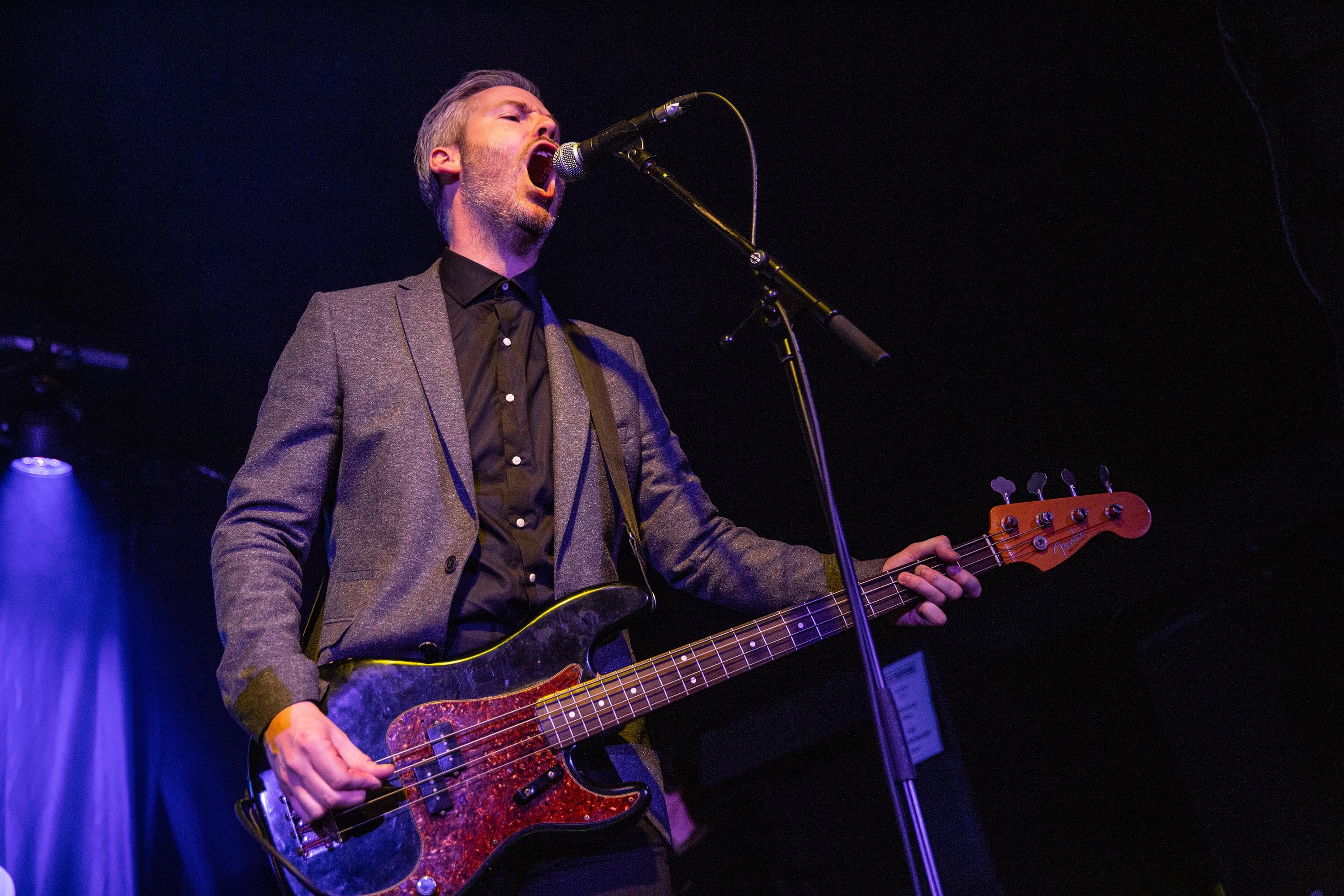 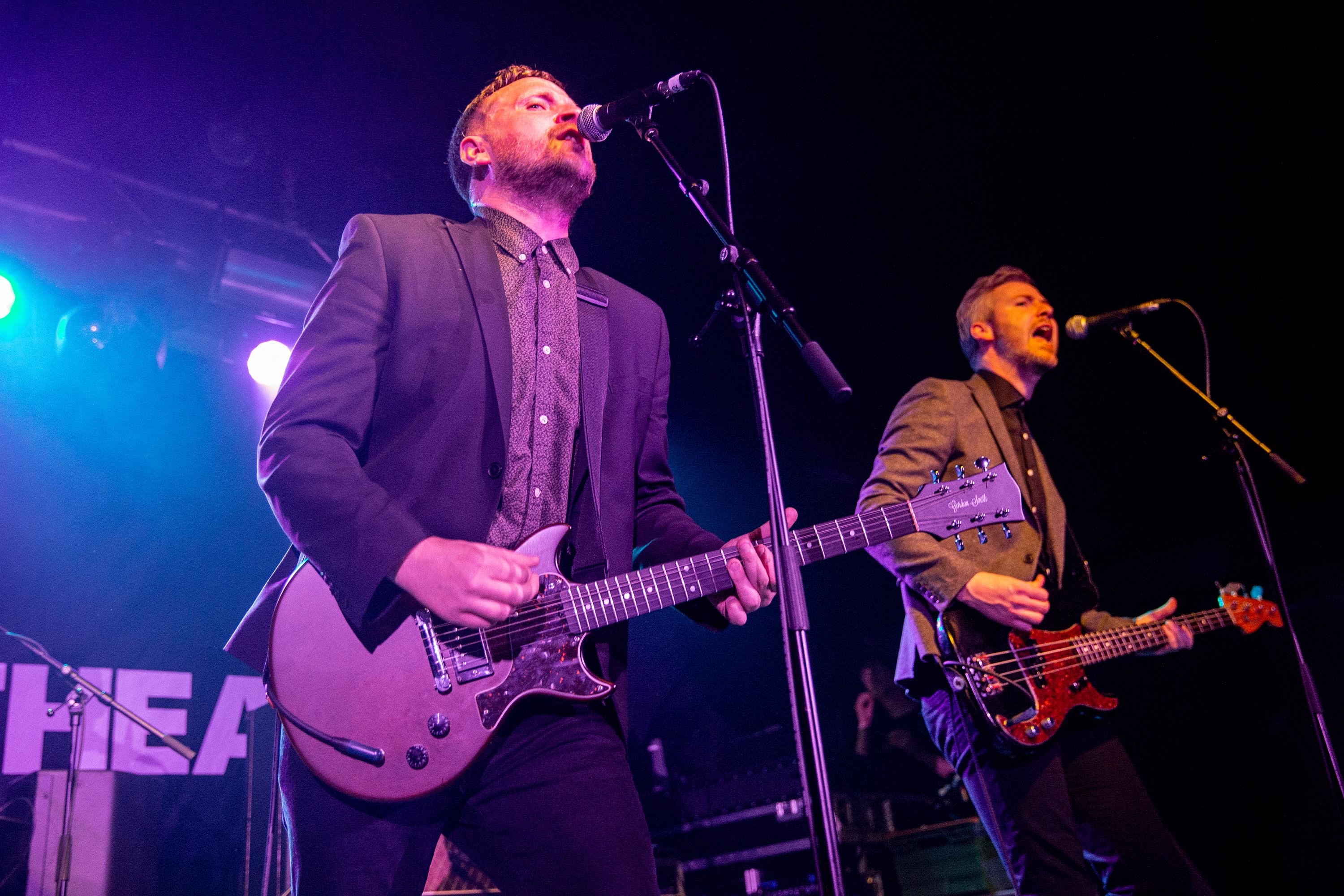 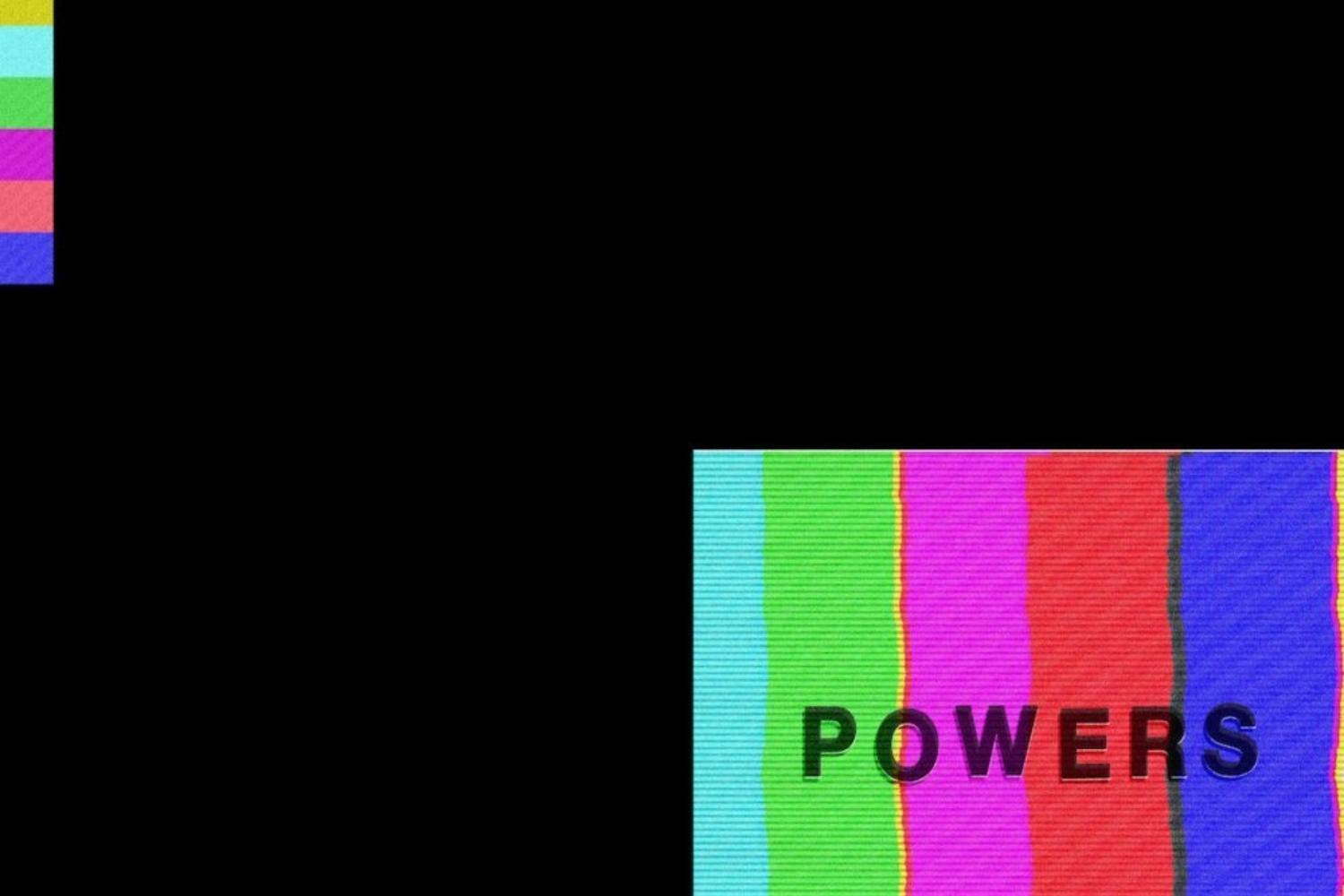 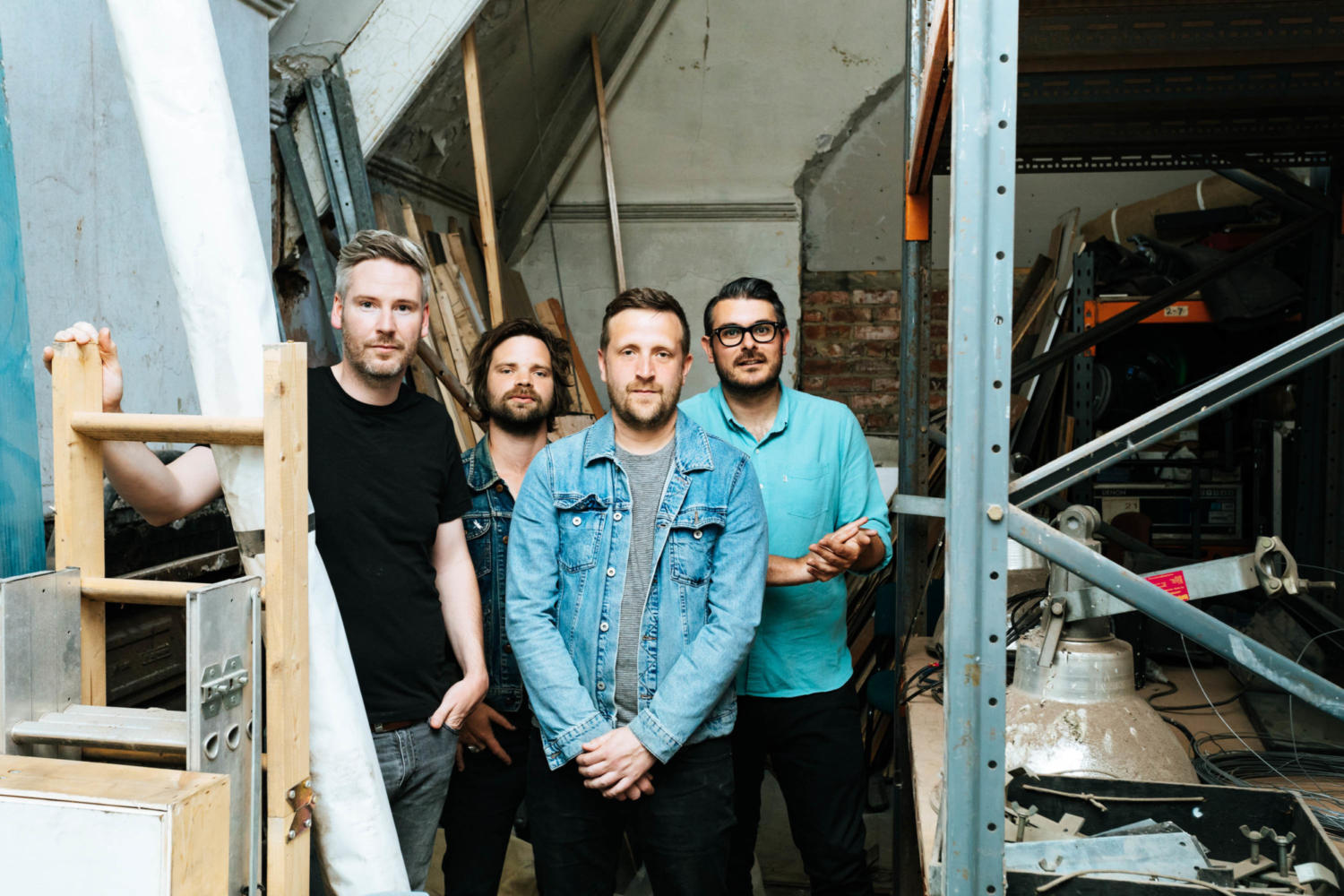 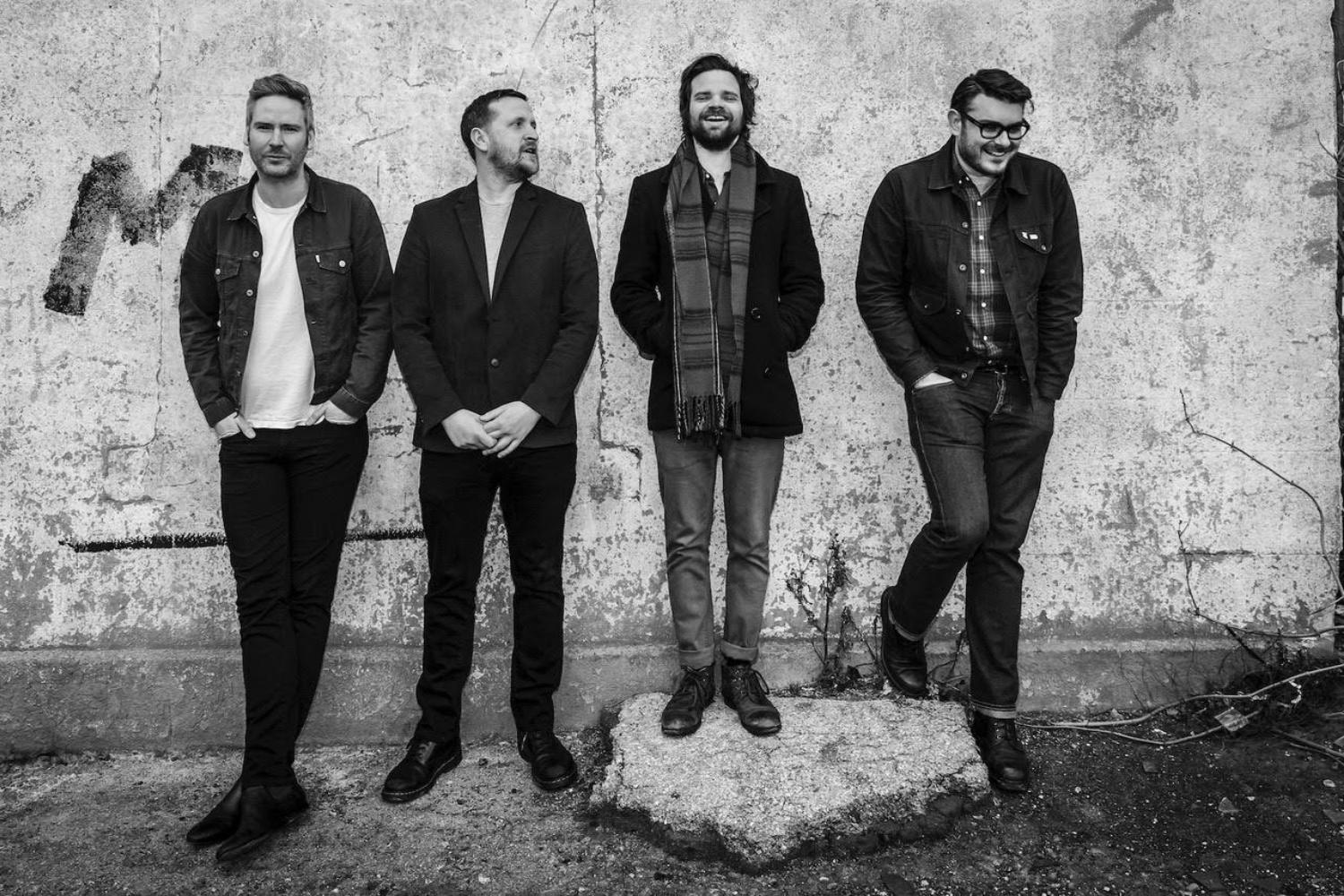