We’ve also got a handy Spotify playlist where you can find all the tracks featured in Neu, so you can listen to all our hot tips in one place: head this way, or scroll to the end of the page to find it.

The second cut from Brighton-via-Colchester rabble Egyptian Blue’s forthcoming EP ‘Collateral Damage’, ‘Contain It’ is another deliciously grimy slice of post-punk. With more than a smidgen of godfathers of the genre Gang of Four, it’s chock-full of simmering tension that spends the song’s entire three minutes threatening, but never quite managing to spill over into full-blown anger. In short, it’s pretty damn great. (Emma Swann)

Roughly translated as ‘dance ‘til it breaks’, ‘Buka Dansa’ - the lead single from Congolese group KOKOKO!’s forthcoming debut ‘Fongola’ is a game of two halves. On one side you have infinitely wiggle-able percussive rhythms and some grin-inducing “woooah”-ing; on the other, you’ve got a more restrained synth-line, that’s more dawn chorus than 4am rave. Undulating between the two, and eventually uniting them in one sun-drenched street party, the result will have you following its title’s instructions in no time. (Lisa Wright)

John Eatherly - All My Love

Best known as the frontman of strutting New York indie kids Public Access TV, the return of John Eatherly as a doe-eyed, more electronic-leaning crooner might surprise some, but there are threads and bridges between the two guises to be found in every sparkling hook. ‘All My Love’ might have slowed down the tempo by half, packing it full of organs and drum machine beats, however there’s a sleepy romance reminiscent of prime time Smith Westerns at its core; this is still music for the indie disco, it’s just the end-of-night slow dance instead of the rowdy bop. (Lisa Wright)

New Amsterdam-based collective Personal Trainer count an ever-changing line up of Dutch indie names such as Pip Blom, Canshaker Pi and more among their number. To date they’ve been pretty elusive, but now that Sports Team have managed to pin them down to their label Holm Front, that may be about to change. ‘The Lazer’ is a great intro to the collective, a catchy, slacker rock gem filled with circular guitar loops and drawling, pleasingly rough vocals. It’s a slow burner and doesn’t force itself on you too aggressively, but that’s all part of the charm. (Samantha Daly)

Having released their brilliant self-titled EP last November, Copenhagen quintet Boundaries are back with another darkly delicious slice of post-punk. A deft balancing act of scuzzy guitars and foreboding melody, their newest track ‘Forgiver’ - which comes as half of a new AA-side single - goes further to show their talents at creating doom-flecked, restless punk, with singer Mads Gustav Grene’s vocals leading a despairing charge. Another exciting offering from the Danish band, it marks them out as one of the most intriguing new prospects to emerge from their scene. (Sarah Jamieson)

Given that Cavetown - aka 20-year-old Robin Skinner - released fourth album ‘Lemon Boy’ last year, he’s not a wholly new name; his bedroom folk ditties have been bubbling under for some time. ‘Home’ is a reworking of the previously-released ukulele number ‘This Is Home’, and if the u-word is enough to put you off… don’t leave just yet! ‘Home’ is charming with a capital ‘C’ - file somewhere between Rex Orange County’s smoothness and the more sentimental end of The 1975’s recent output. (Louisa Dixon)

A hazy, swooning cut, the newest track from West London’s WILDES (real name Ella Walker) conjures up Lana Del Rey-esque dark atmospherics and sees the singer attempt to convince her subject that - despite their own assumptions - they are worthy of happiness and love. A sparse but moving return from Ella, who first made her mark back in 2016 with her debut ‘Bare’, ‘True Love’ feels as stripped back yet multi-faceted as the subject matter itself. (Sarah Jamieson)

With propulsive drums that barely give you time for breath before reaching for the stadium, York quartet The Howl & The Hum aren’t messing about on their latest, ‘Hall of Fame’. Nodding to The Killers’ ‘For Reasons Unknown’, there’s a similar sense of edge-of-sleeve emoting and big, unapologetic ambition to the track; subtle, it isn’t, but subtle isn’t really the point. (Sarah Pope)

Eurosonic Noorderslag has added 139 new acts to their lineup.

It’s a fine party to go to, but quickly forgotten once you’ve left.

If he’s hinting at sounds this big, he’d better be warming up arenas.

He’s also announced his new This Is Home Project, to empower and support LGBTQ+ youth. 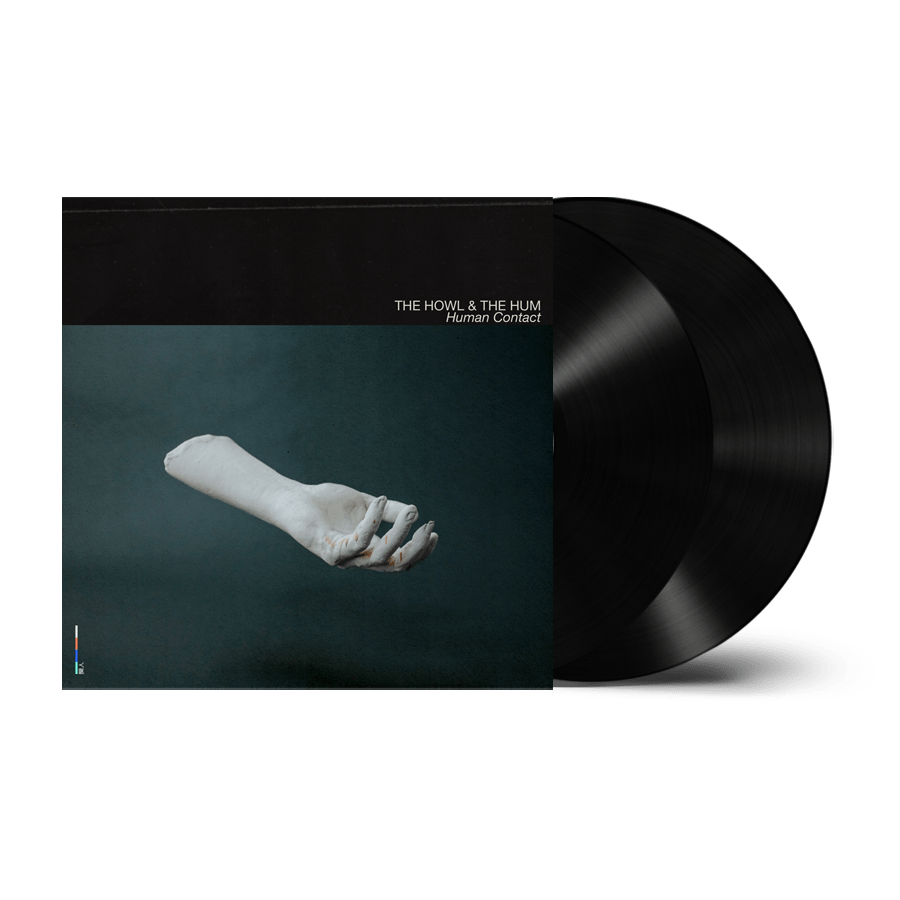 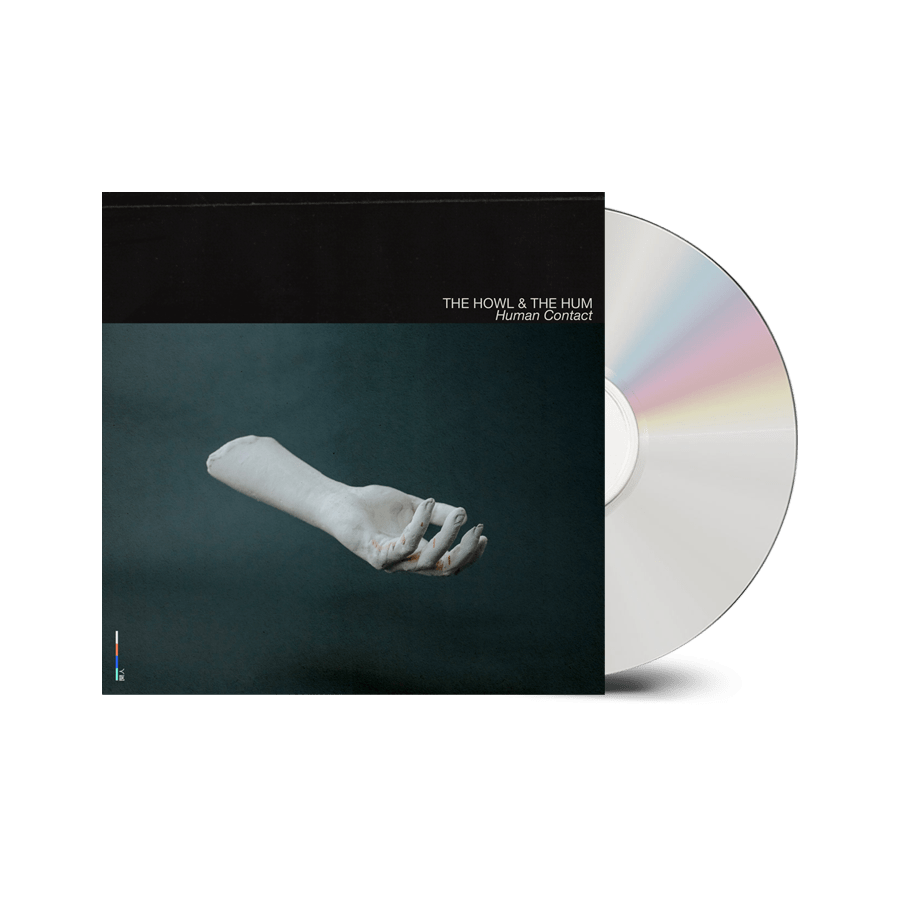