After their smattering of UK stadium shows this month, Muse have announced details of two new dates this September - in the comparatively intimate O2 and Birmingham arenas.

The band, who released album ‘Simulation Theory’ back in November last year, will play the London and Birmingham shows on 14th, 15th and 16th September.

Read our interview with the band about ‘Simulation Theory’ and more.

Tickets are on general sale from 9am on Friday 14th June. 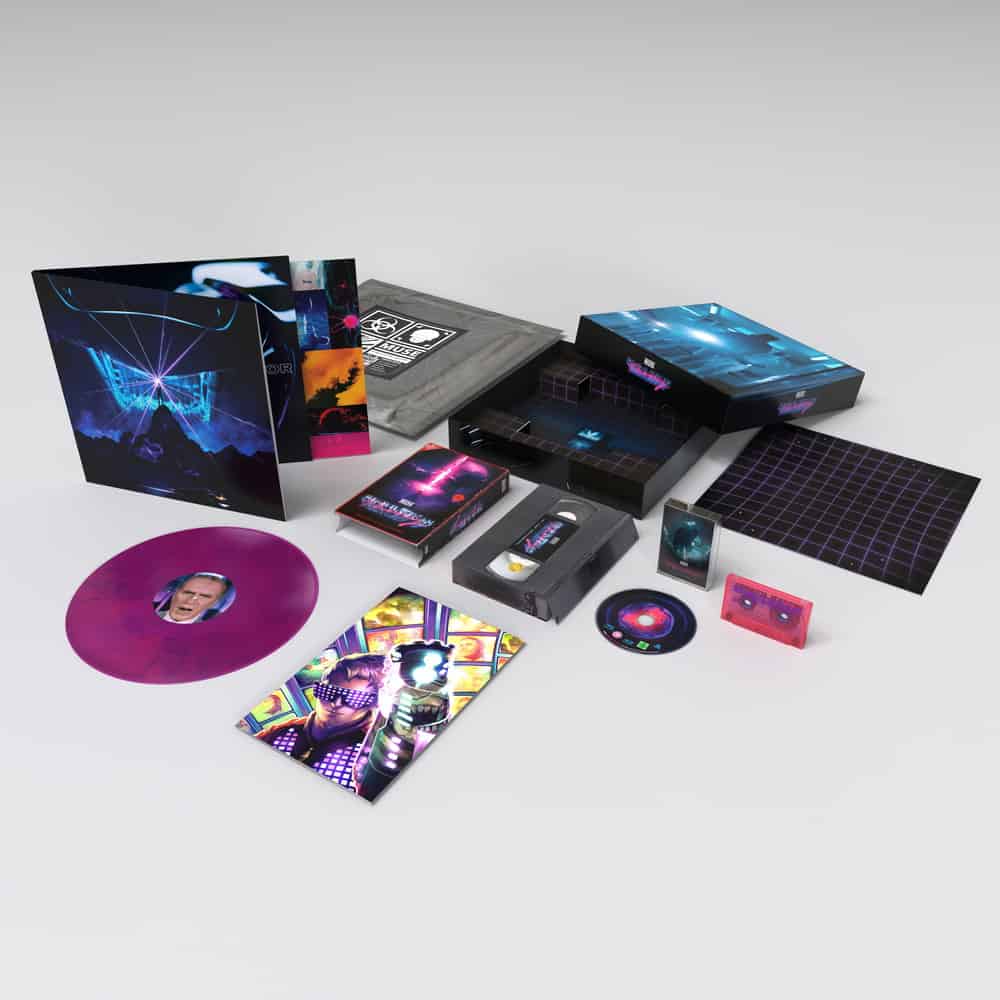 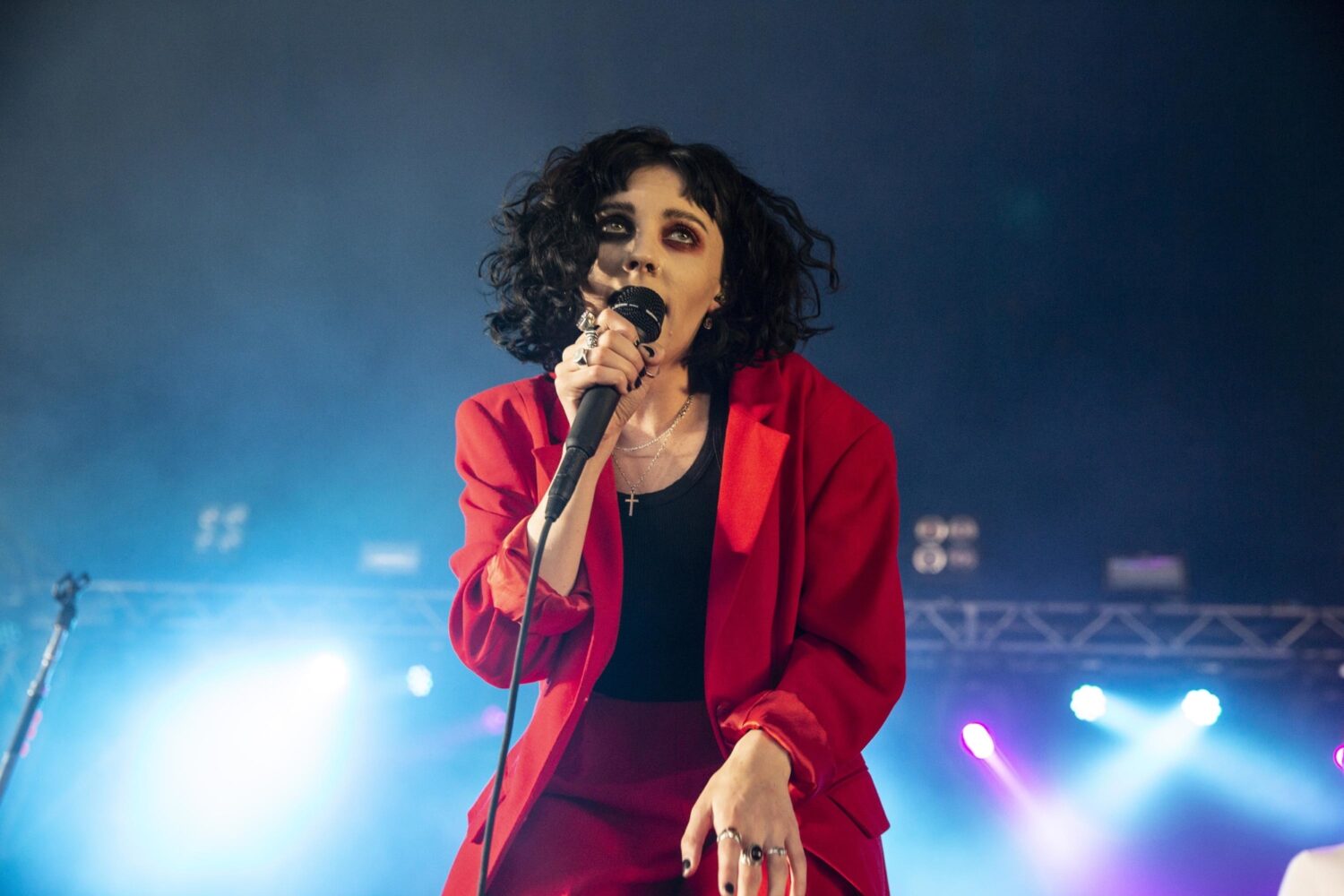 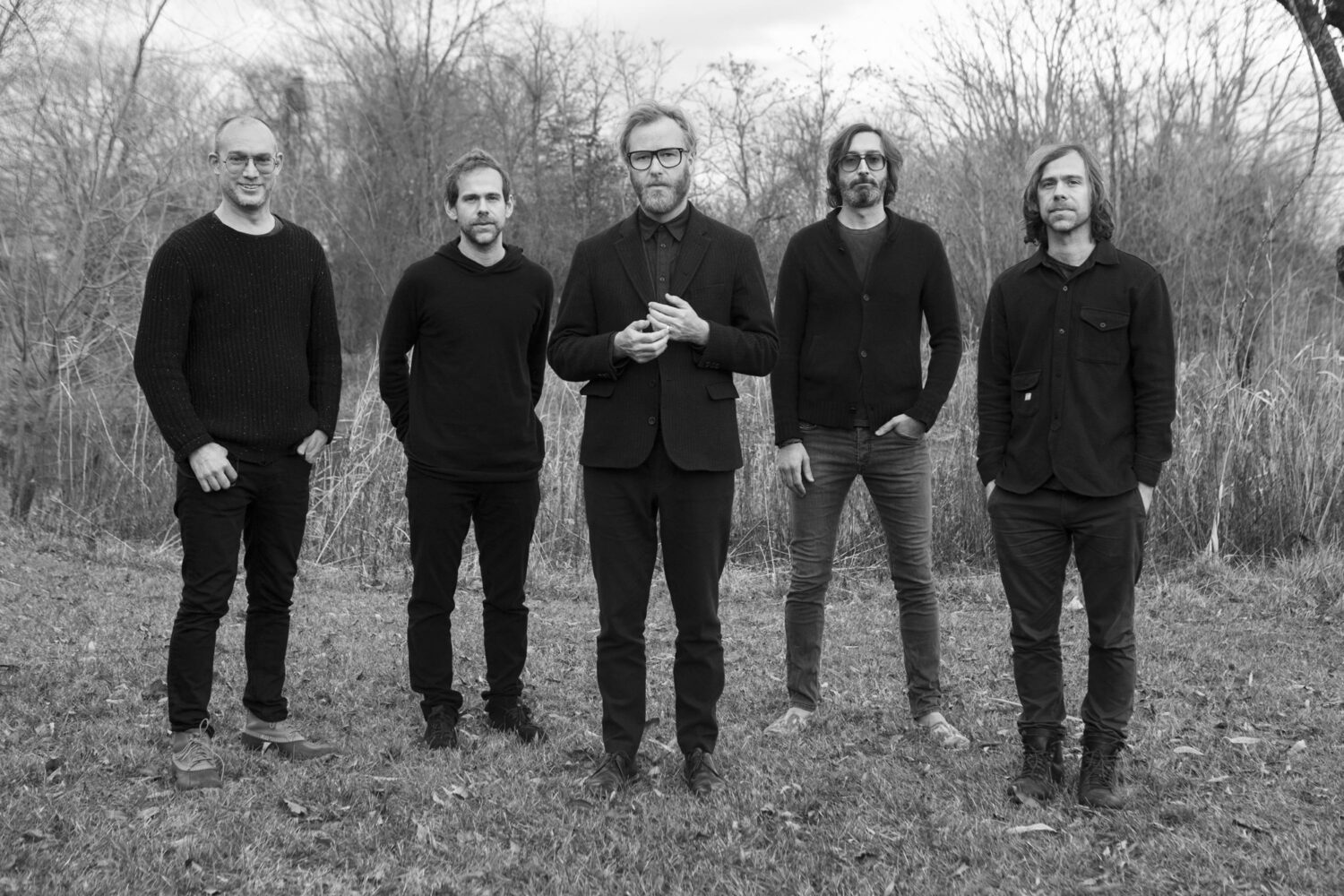 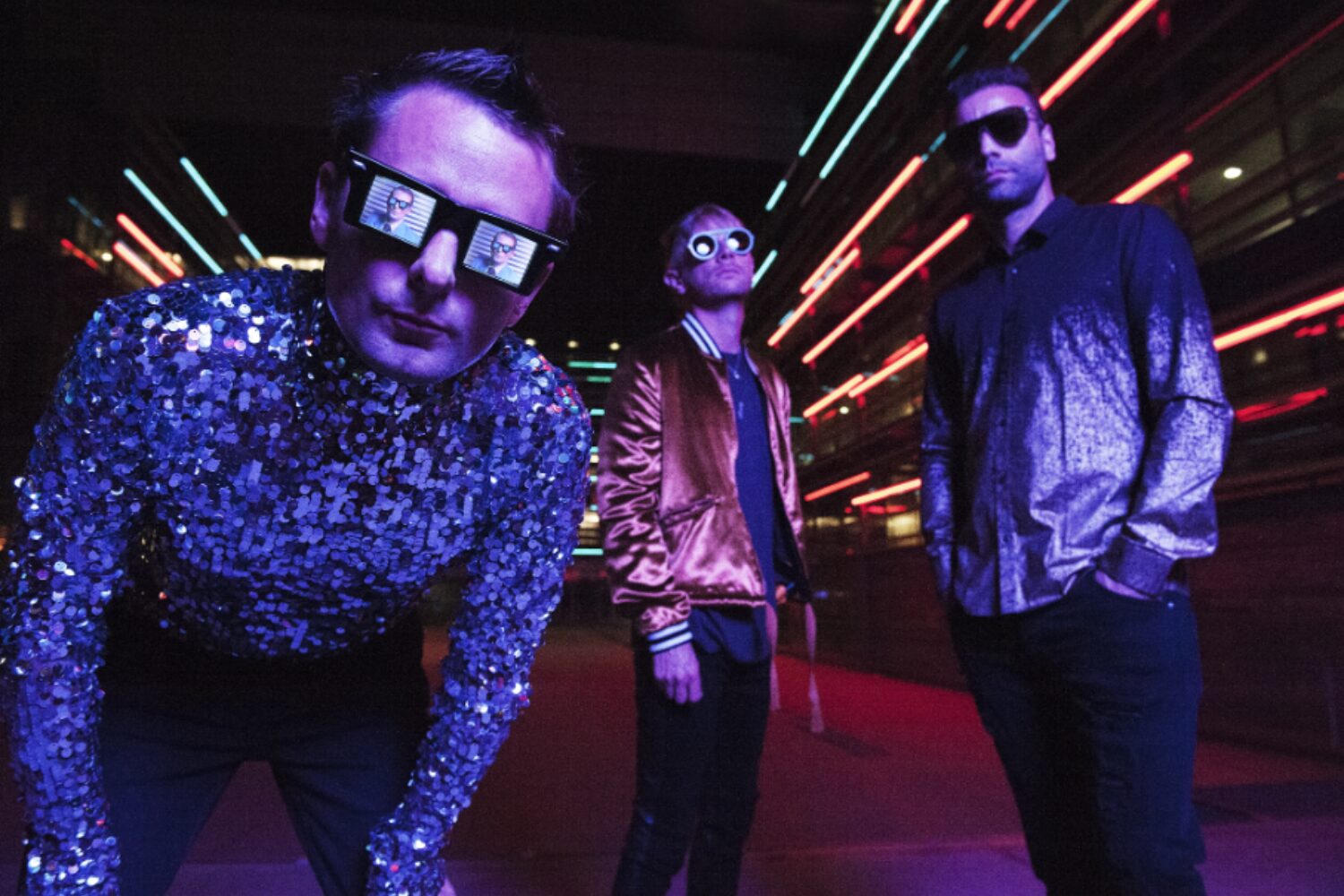