Art School Girlfriend has revealed the second part of her ‘Come Back To Me’ double A-side single, in the form of hazy new track ‘Diving’.

Says Polly Mackey, the woman behind Art School Girlfriend, “‘Diving’ is about desire and anxiety in equal measure. It draws a line under these singles, the next thing I’ll be releasing is from my debut album.”

Along with the equally wonderful ‘Come Back To Me’, it will be available on a double-A 7” vinyl shortly, which Mackey says draws a line under her recent run of singles.

The first material from that long-awaited debut LP will appear in the autumn. 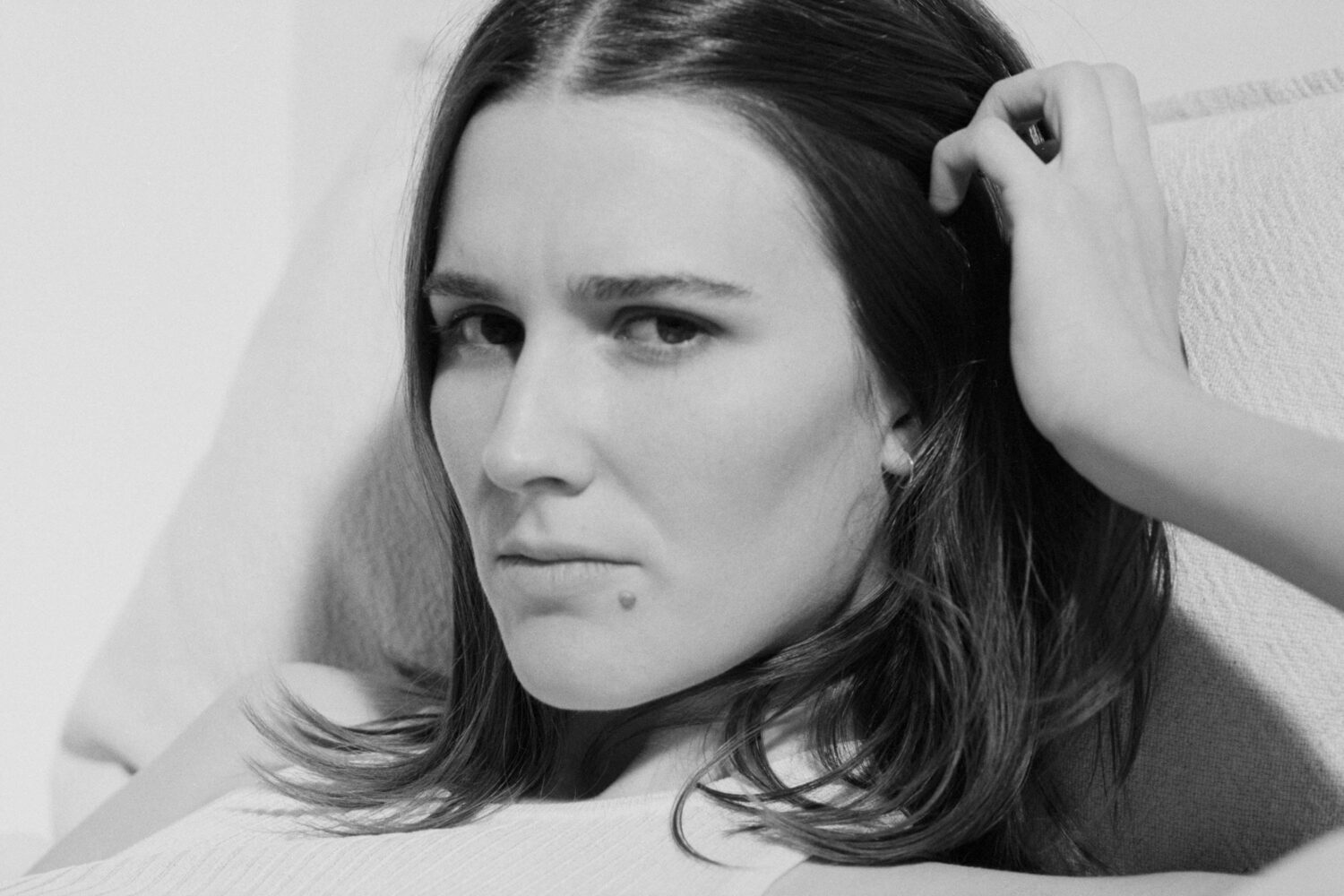 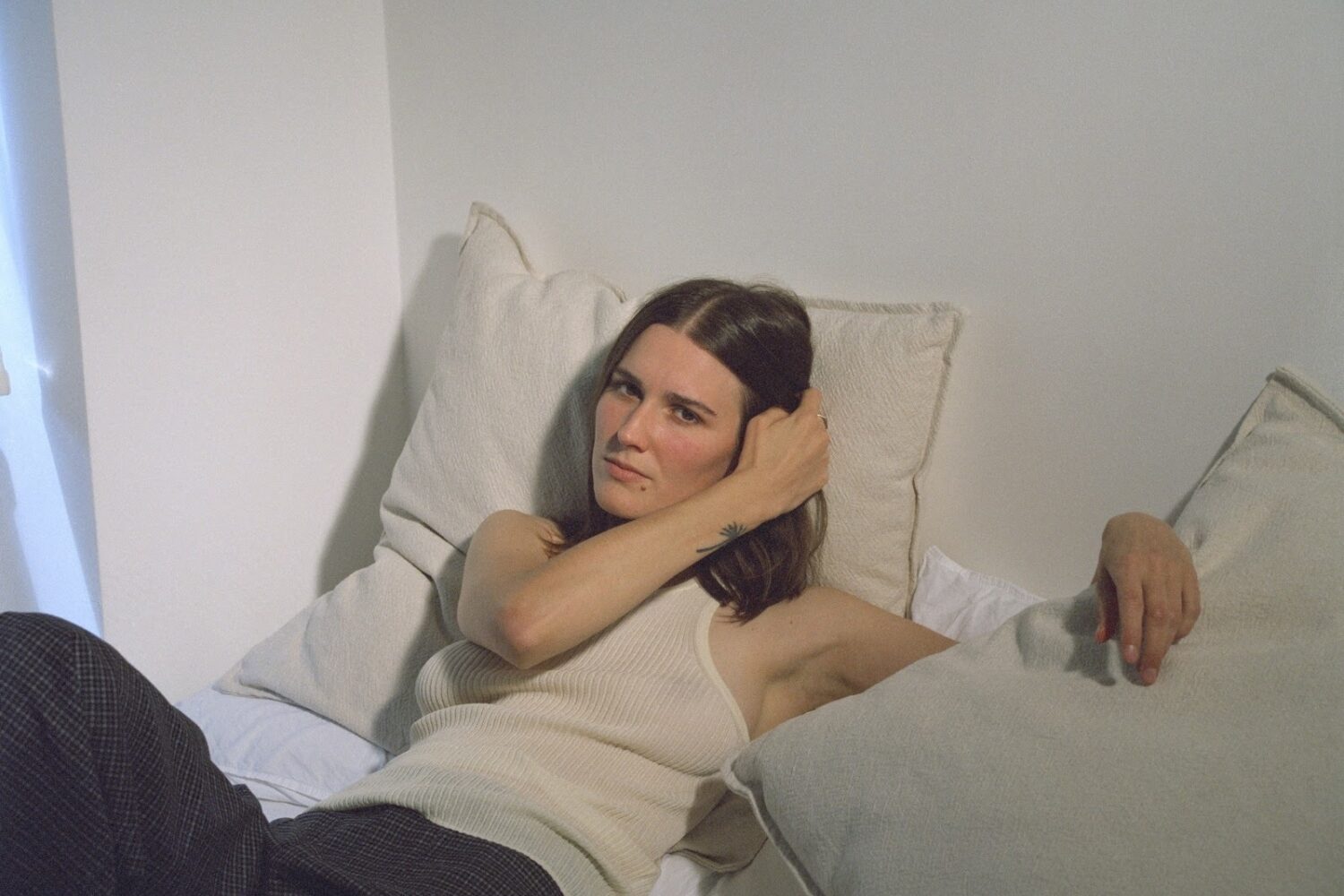 It’s the first track taken from her forthcoming debut album. 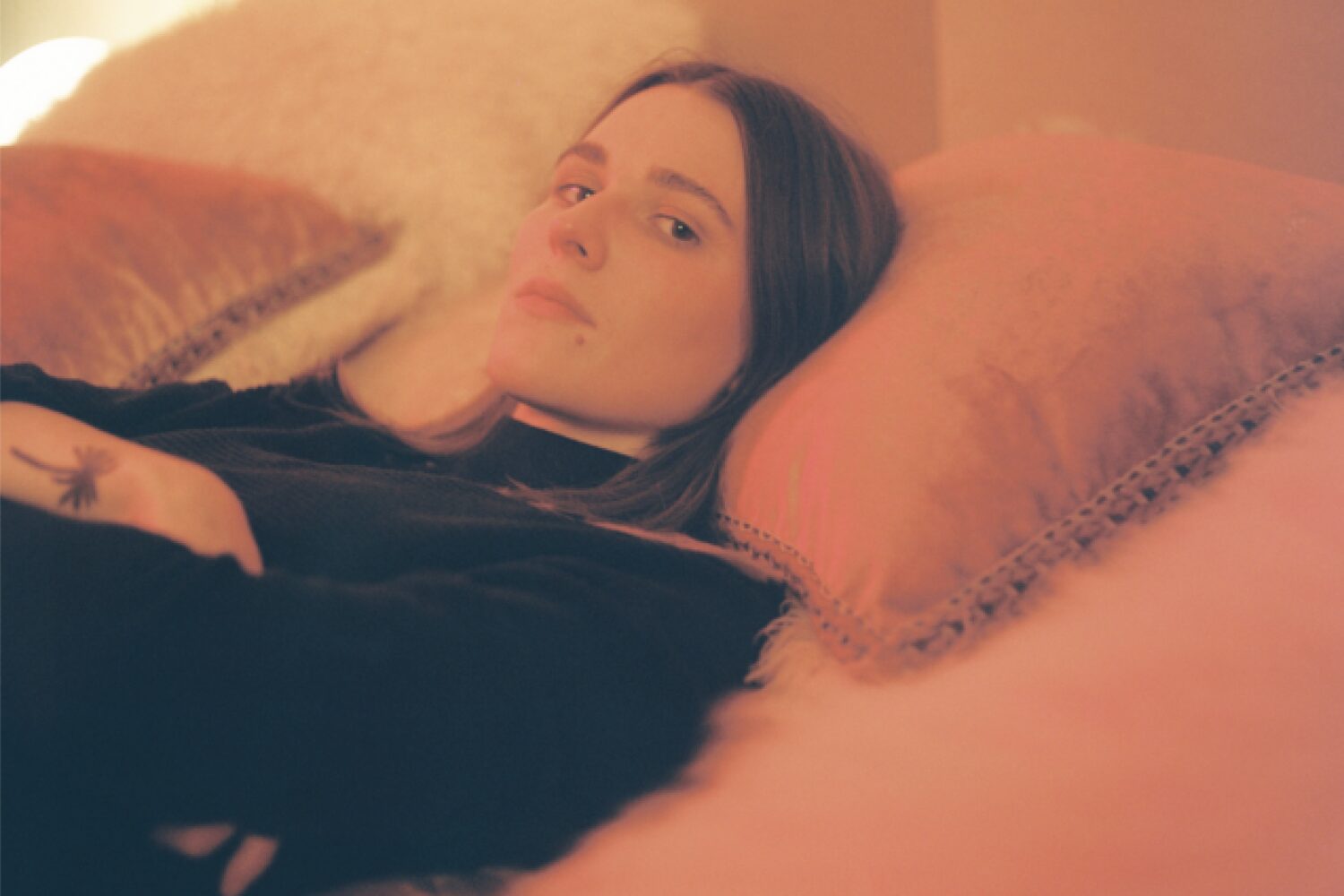