Deerhunter have announced a UK tour this autumn, including a massive show at London’s Roundhouse with Cate Le Bon.

Le Bon worked with the band on their superb latest album ‘Why Hasn’t Everything Already Disappeared?’, released on 4AD in January.

Their UK and Irish tour dates are as follows.

They go on to play a host of shows across Europe, including spots at Utrecht’s Le Guess Who? festival and Berlin’s SynästhesieFestival. 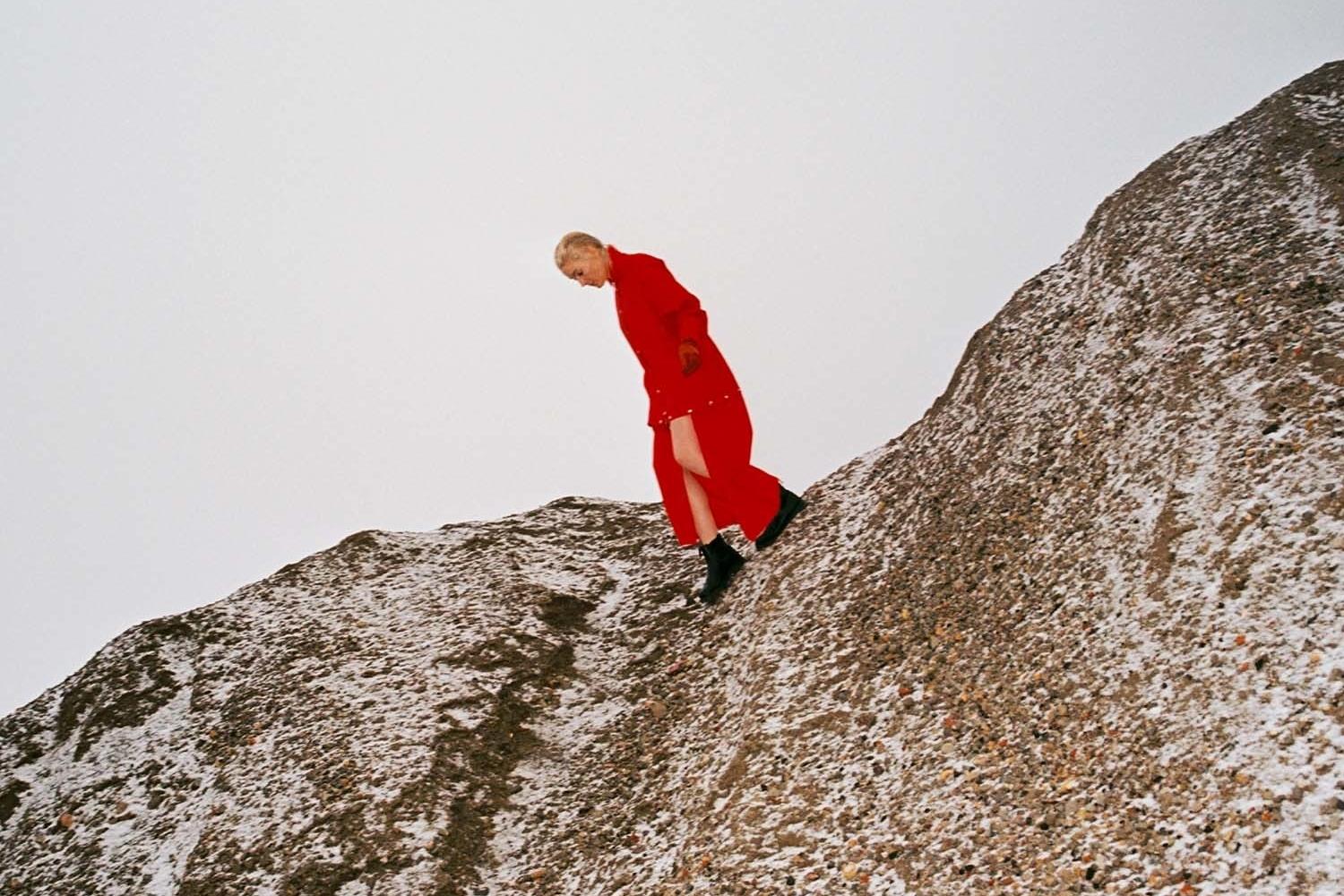 It features on forthcoming album ‘Reward’.