Fresh from the release of his new album ‘Flamagra’, Flying Lotus has announced details of a free London party to celebrate.

Flying Lotus will also be hosting a ‘Flamagra’ pop up store tomorrow (Friday 14th June), based at Soho’s Phonica Records from 11am til 7pm. The pop-up will feature a selection of exclusive merch and records, and a handful of DJ performances.

In the evening, things will move to The Social for the free ‘Flamaga’ party - during which Flying Lotus will perform an exclusive DJ set. he first 100 purchasing customers at the pop-up will receive a wristband for entry to the Flamagra party, while limited tickets for the Social will also be available on the door. While tickets are free, there will be an optional £5 donation on the door to the ’Save The Social’ campaign. 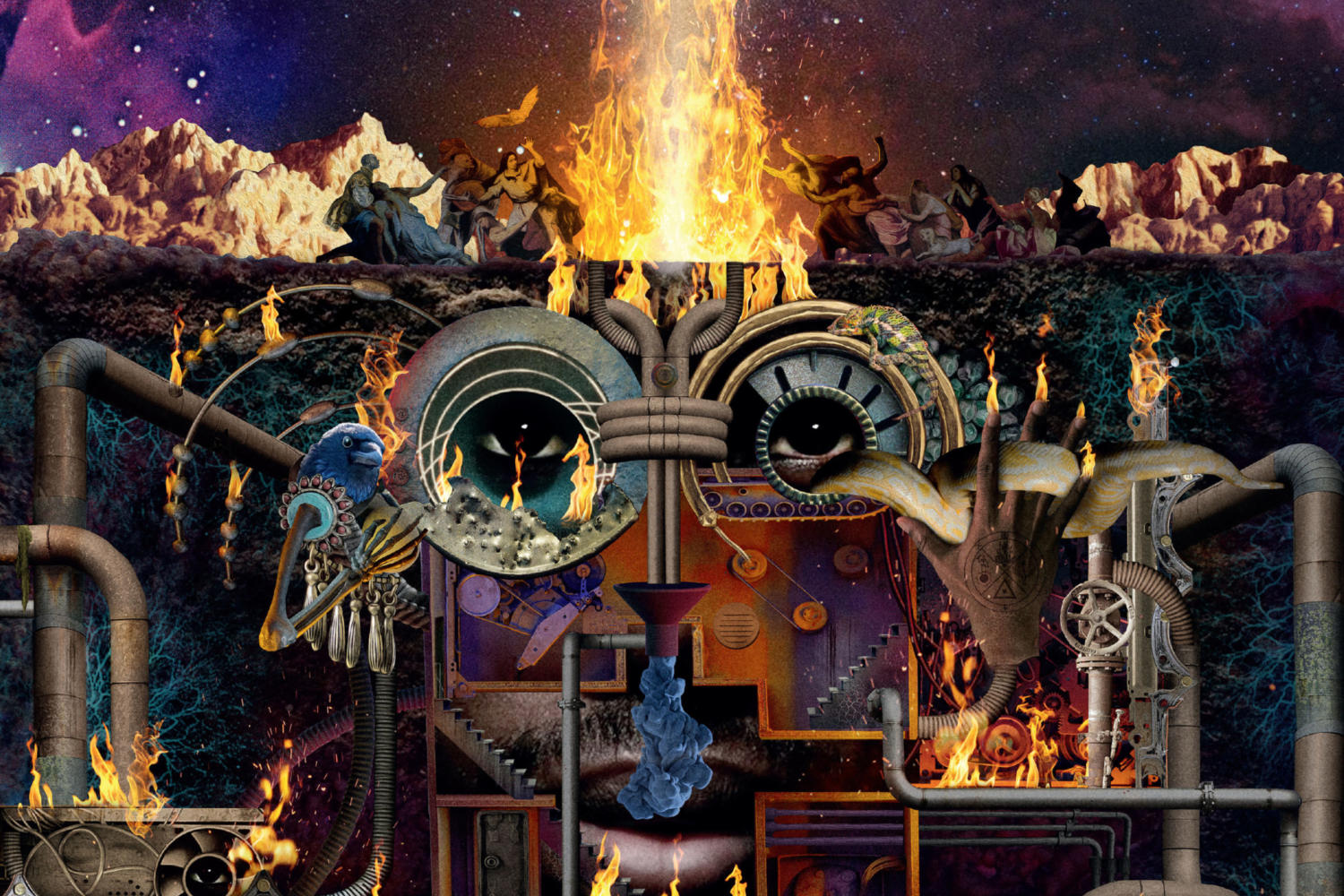 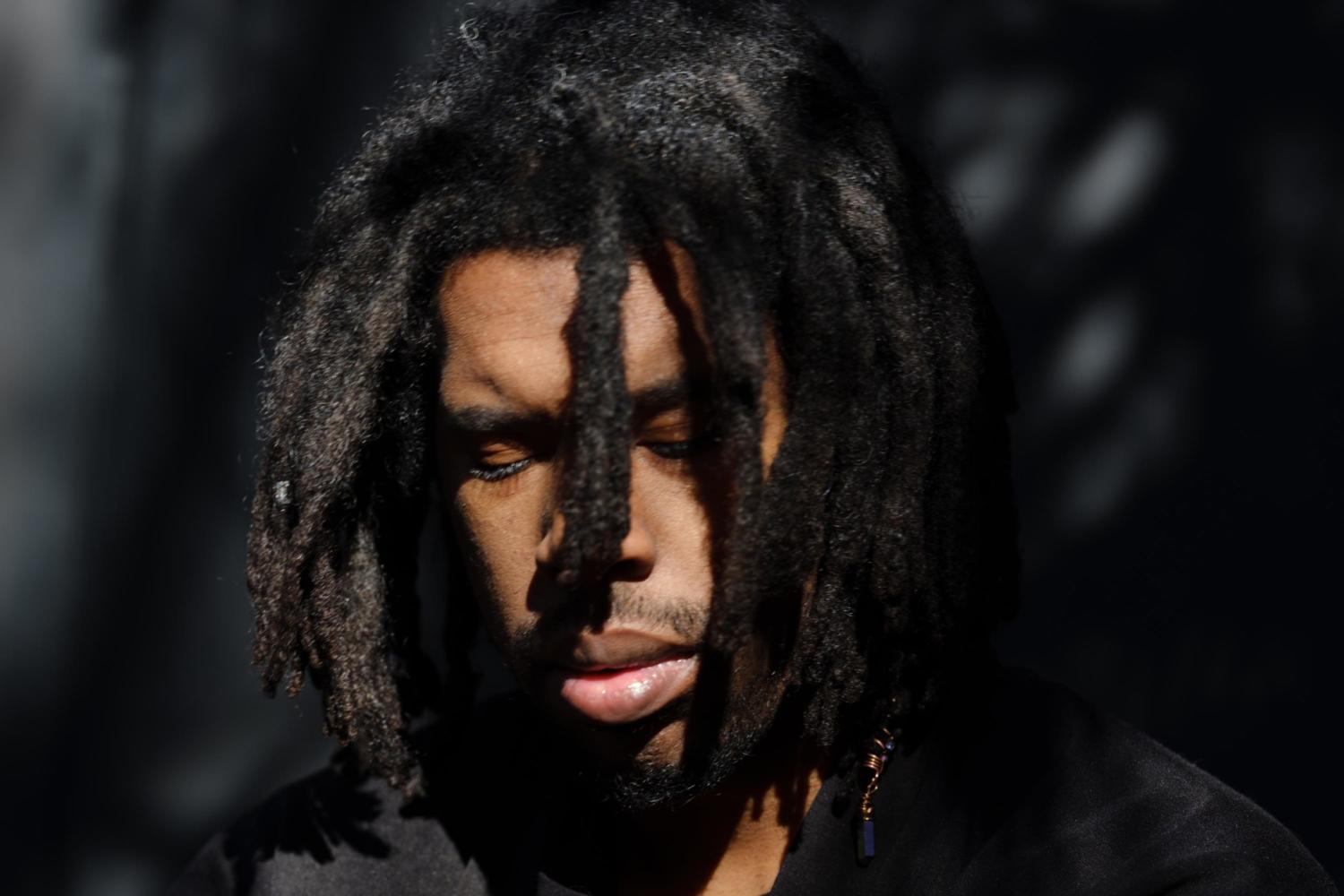 ‘Spontaneous’ and ‘Takashi’ are out now.