Fresh from offering up their brilliant and frankly bonkers new video, we’ve had a bit of a catch up with Black Honey.

Having released their debut album last year, the Brighton-based quartet are back with their first new material in the form of ‘I Don’t Ever Wanna Love’, and it comes accompanied by a series of pastel-hued visuals that pack in more unexpected drama than you can shake your powder pink wig at.

Naturally, we immediately had to find out what went into making their latest vid, while catching up with what’s been happening in their world, ahead of their upcoming set at Spanish weekender Mad Cool Festival. So here’s the always-effervescent Izzy B. Phillips, giving us the lowdown ahead of an Ibiza DJ set.

What’s new in the world of Black Honey, then?

We’ve got a new romantic muse by the name of Larry for all the Jerry the flamingo fans out there. Get ready. OH AND ONLY SOME NEW MUSIC!

Yes, a brand new single! Can you tell us a bit about that?

It’s called ‘I Don’t Ever Wanna Love’ and it’s my biggest eye roll yet! It’s a portal into the world we have been living in with beautiful Motown beats and retro rock and roll. I feel and mean EVERY word.

When did you find time to start writing?

We don’t ever stop writing otherwise I get depressed!

The track also has a bloody brilliant video - how did the vid come about?

We have a mate in Ibiza who owns all of the pink hotels out of the wildest Black Honey dream. We turned up with a wig in a flight case and a bunch of light reflectors and then made it all up as we went!

Funny as fuck! Tommy and Tom were cocktail drunk before 12pm most days and we went bowling in the evenings and swimming in the pink pools!

What was your favourite bit?

My favourite bit to film was watching Sam my director use my actual bedsheets and hair clips as sunscreen tent for him and his camera. Then second to that greasing up Tommy’s chest hair and dragging him about by the pool. Also making love to Larry the lobster was alright.

And what exactly is it like to lick a cactus?!

Yeah, it’s gonna be a an honour, we have been told it’s the best Spanish festival. I don’t know what to expect but I like that!

What should people be looking forward to when it comes to your sets - will you debuting much new material?

We are stoked to be playing our new jam 'I Don’t Ever Wanna Love' at Mad Cool but we wanna play all our big moshes too!

Who else are you excited to see on the bill for Mad Cool?

What advice would you give to punters heading to Spain for a festival?

Bring two credit cards, and try all the food you wouldn’t get in England.

What summer essentials do you reckon they'll need? 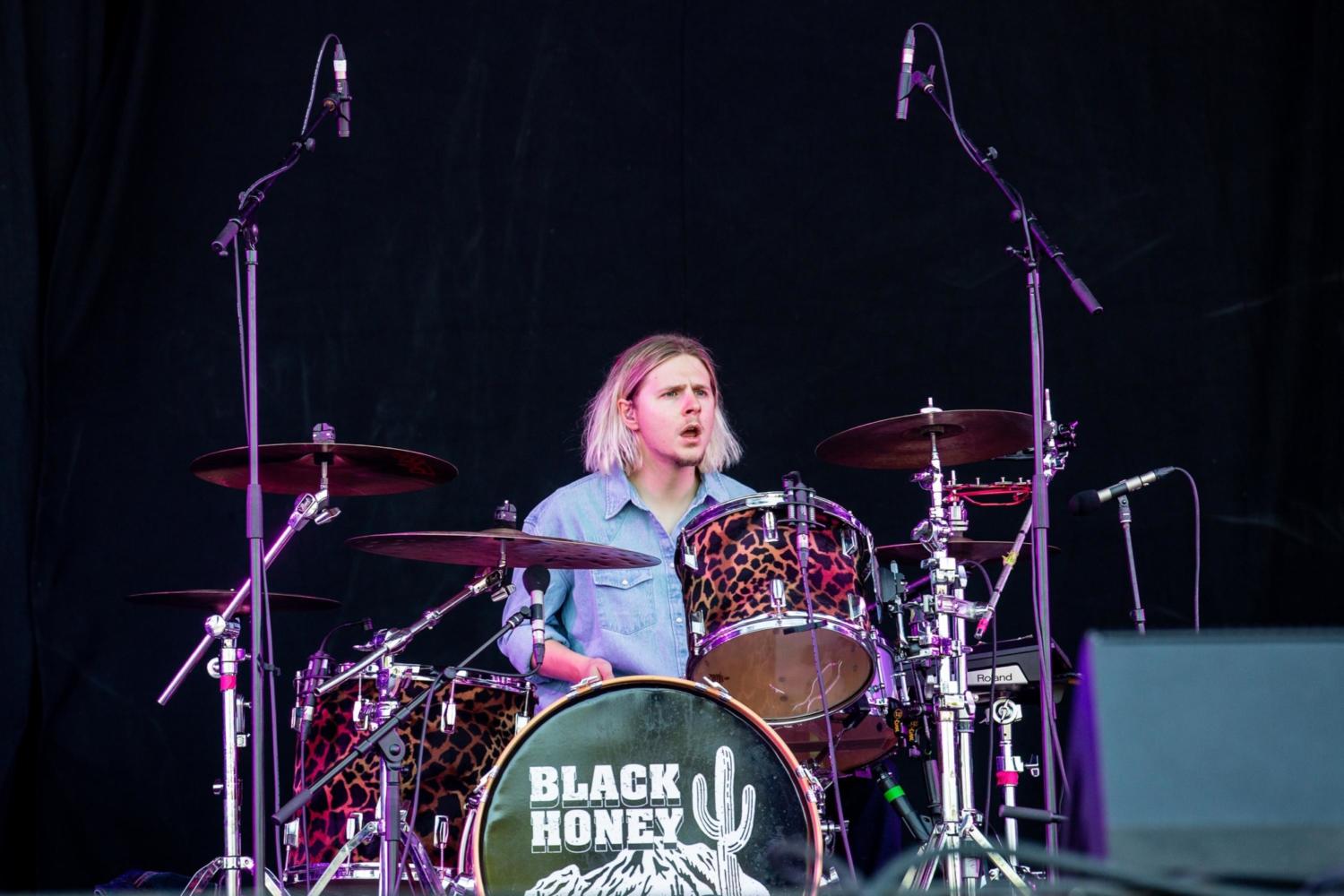 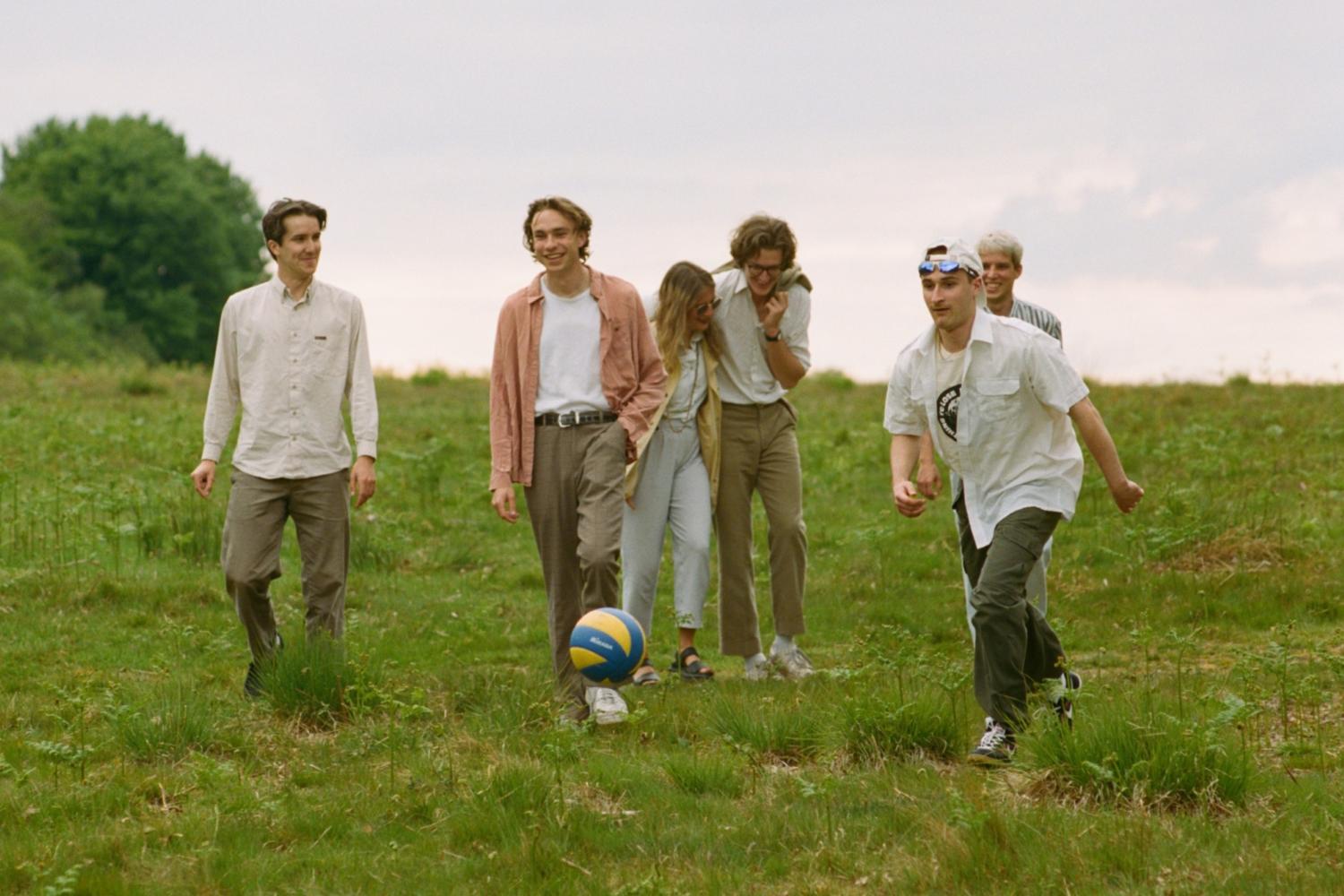 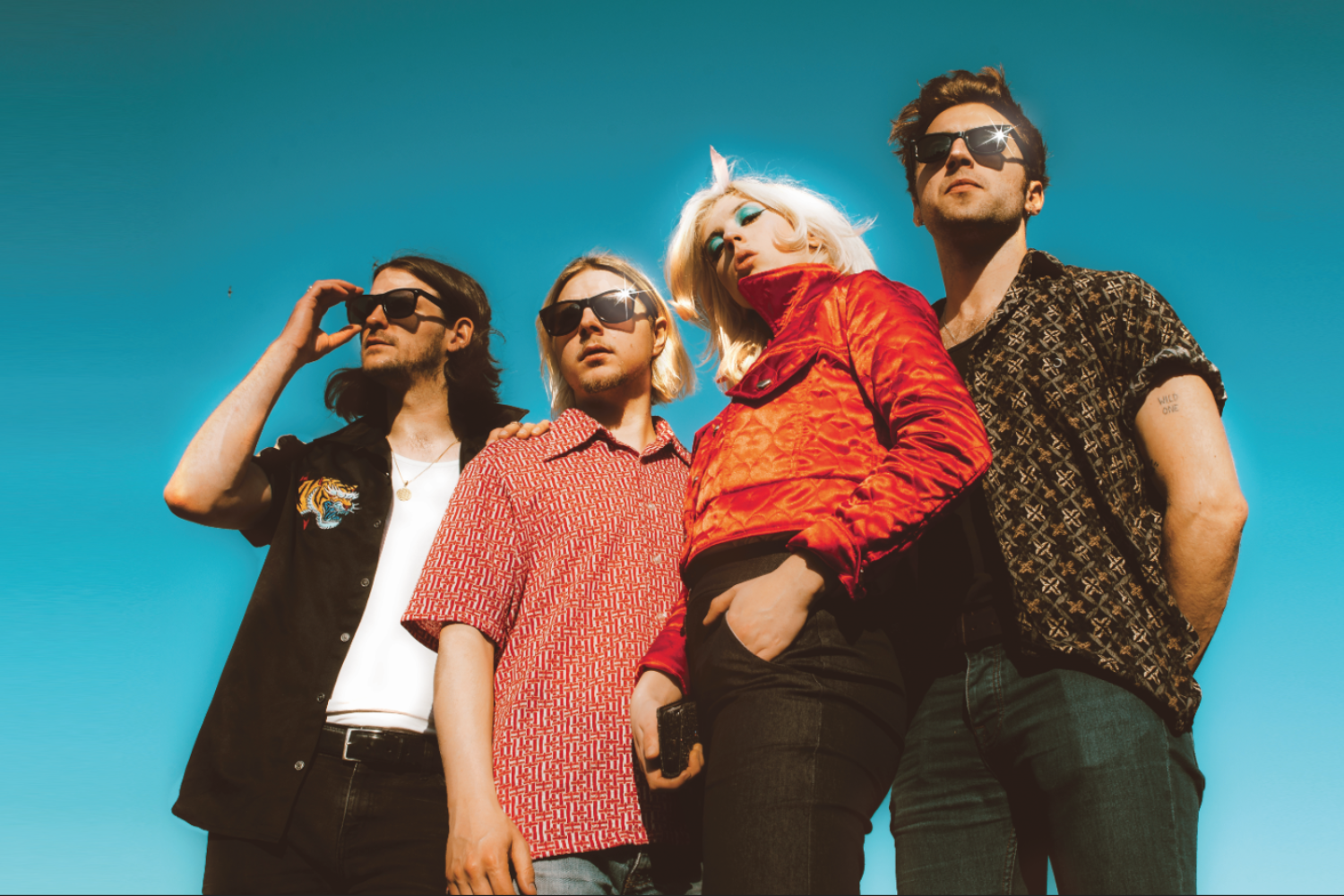 Black Honey unveil the most ostentatious video of the year, ‘I Don’t Ever Wanna Love’

Black Honey are back, and how!