Sleater-Kinney are releasing a new record called ‘The Center Won’t Hold’, and it’s being produced by none other than St. Vincent, as previously reported.

The record’s out on 16th August via Mom + Pop, and there’s a brand new single ‘The Future Is Here’ to go along with the announcement.

“I think for Carrie and Corin it was liberating to explore a different sound palette. Annie (St. Vincent) has a lot of experience building her own music with keyboards and synthesizers so she could be our guide to help us make sense of this new landscape and still sound like us,” says drummer Janet Weiss.

It follows earlier single ‘Hurry On Home’, their first new music since 2015’s ‘No Cities To Love’. Read the February 2015 cover feature with the band here.

Listen to ‘The Future Is Here’ below. 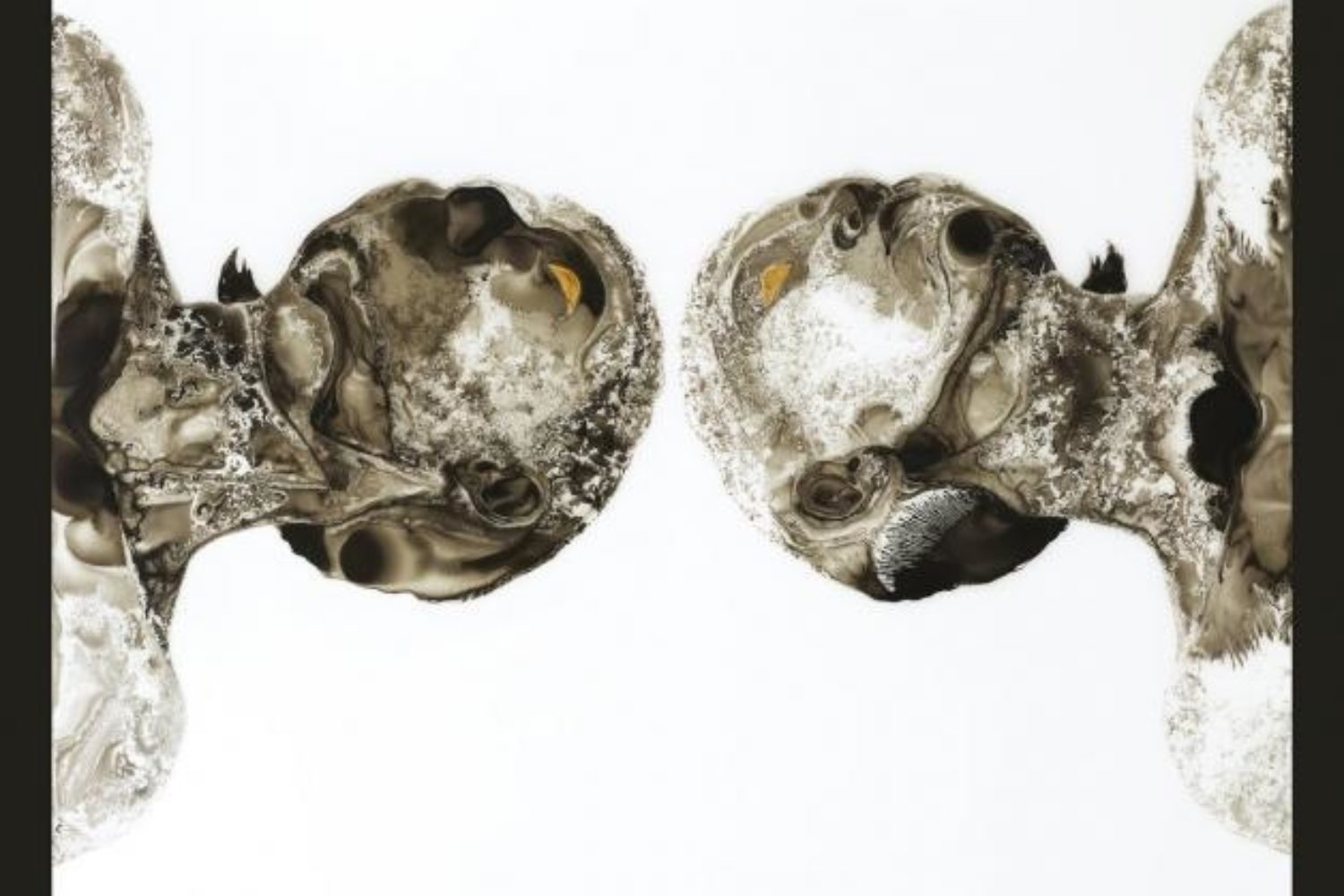 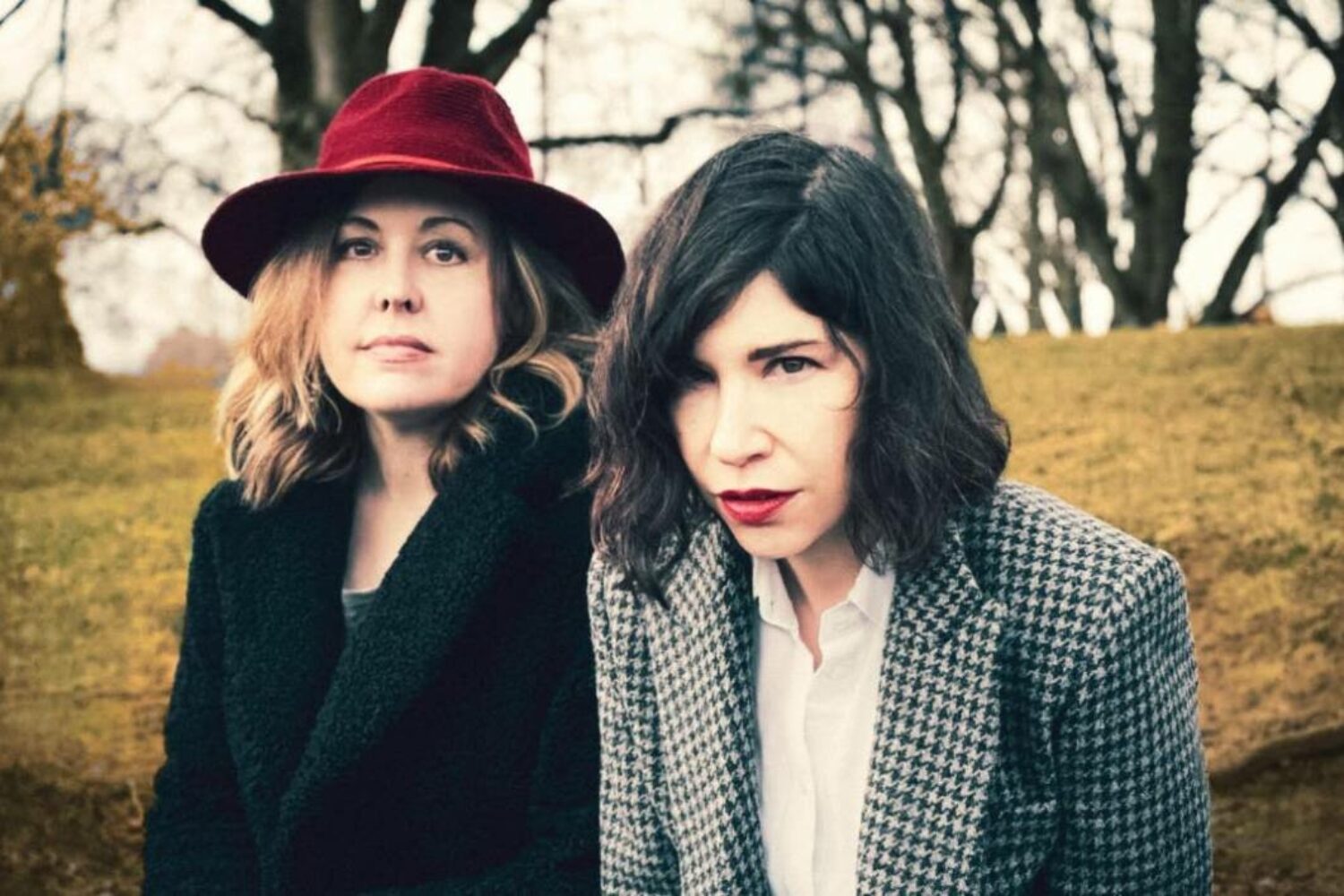