Talk Show, Orville Peck and Wooze are three of the final acts joining the line-up for this year’s Visions fest.

They’re all set to join the likes of White Denim, Anna Meredith and Iceage, who are also appearing at the festival.

Visions is also, once again, set to host the Visions Dog Show, as well as Do.omyoga - “the practice of Yoga to meditative doom, drone and avant-garde music”. Doggies and doom, what more could you want?!

The final few tickets are on sale now. 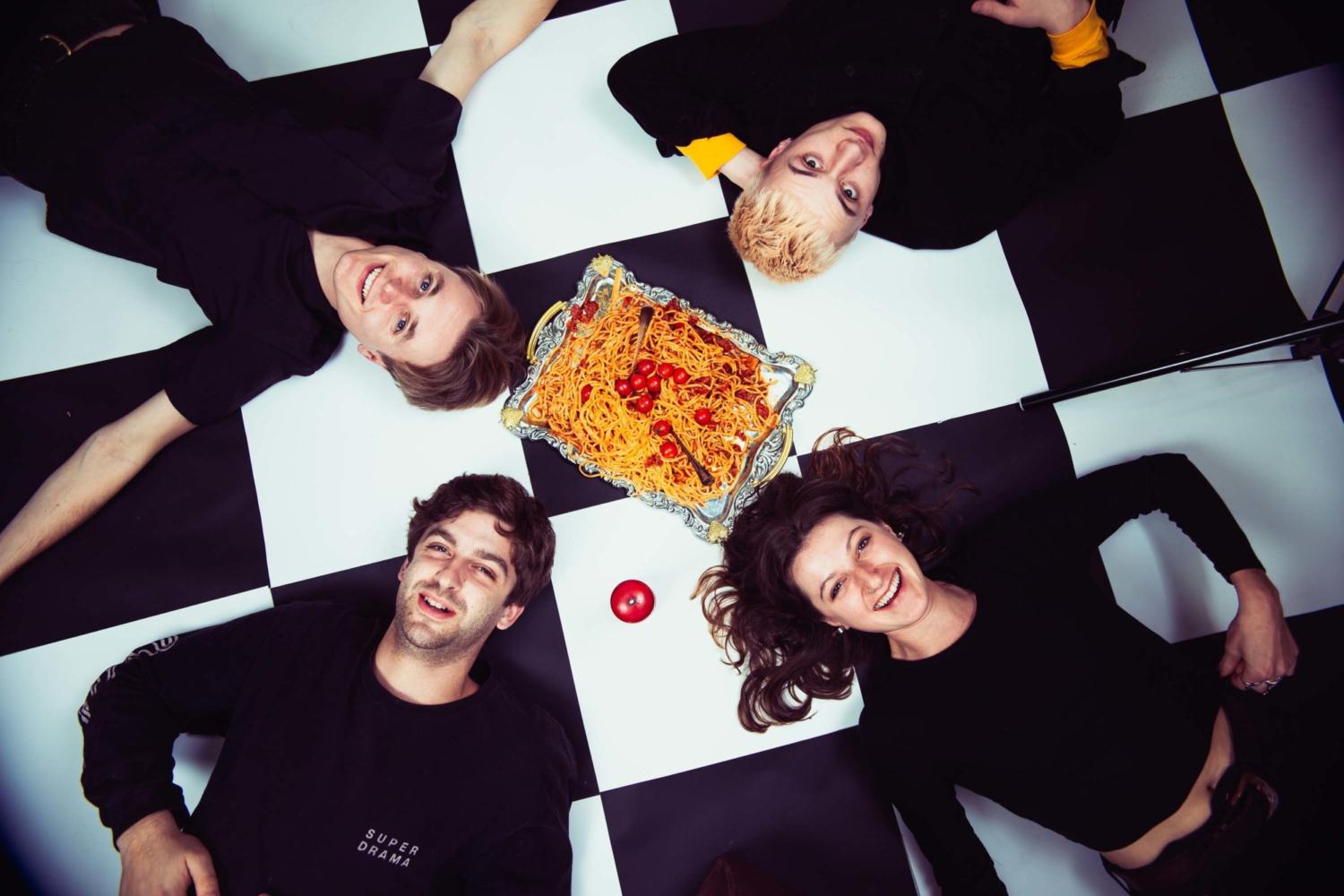 Are the South London quartet one of the most vital new live bands around? Quite possibly. And if they’re not now, Talk Show are ready to make sure they take the title soon enough. 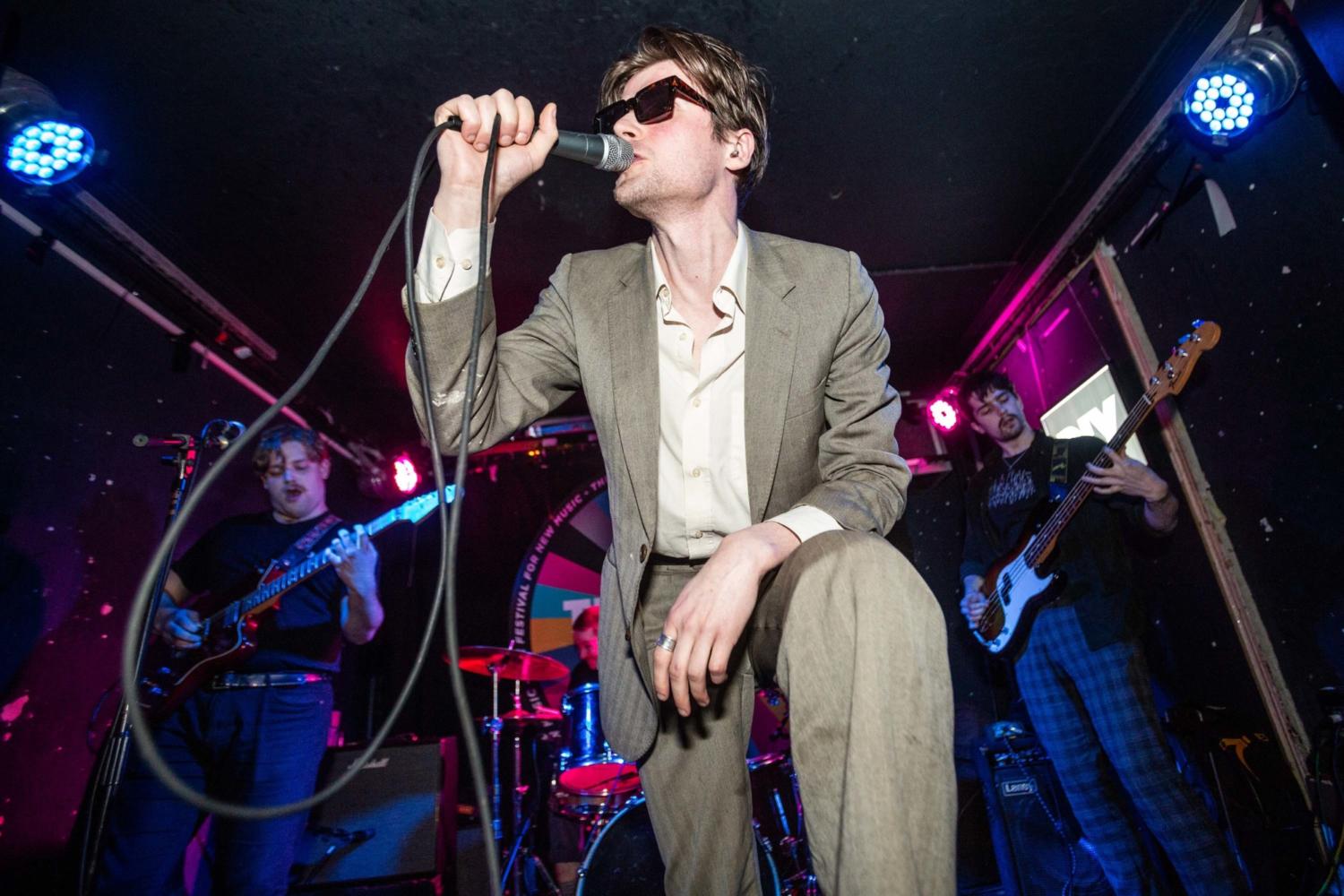