Dan Snaith, the man behind Caribou, has shared his new EP under his Daphni moniker, ‘Sizzling’.

It’s the first Daphni release since 2017’s ‘Joli Mai’ album, and compiles four new floor-filling tracks Snaith recorded for use in his DJ sets. That year also saw the release of his Fabriclive 93 mix, reviewed by us here.

Foremost amongst them is the title track ‘Sizzling’, which features Paradise and made considerable waves when first released earlier this month.

The EP is aimed to re-establish Snaith’s original intention for his Daphni project: “rough, rugged tracks made to play out at peak time in clubs - made for Dan’s own use and released only when the response they get in the club demands it.”

It’s our latest taste of his forthcoming new record, ‘Suddenly’.

Dan Snaith has also shared new track ‘You and I’. 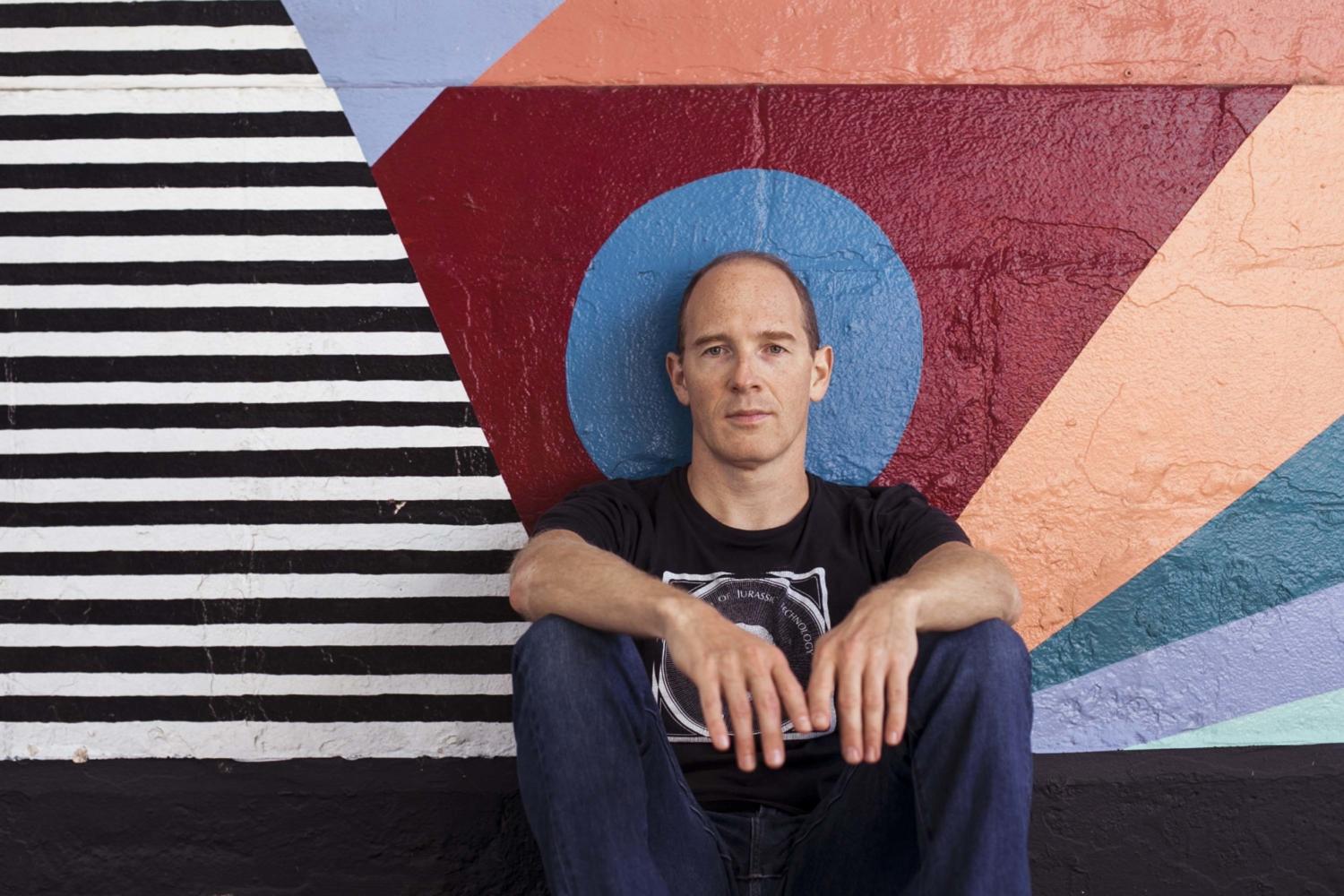