Biffy Clyro have covered Frightened Rabbit’s ‘The Modern Leper’, their contribution to an upcoming tribute to the band’s 2008 album ‘The Midnight Organ Fight’.

Simon Neil and co. have taken on the record’s opening track for the album ‘Tiny Changes’, as has Julien Baker. Take a listen to both versions below.

The plans for the cover album were announced earlier this week, which also features The Twilight Sad, The Hold Steady’s Craig Finn, Death Cab For Cutie’s Benjamin Gibbard, and a duet between Aaron Dessner (The National) & Lauren Mayberry (CHVRCHES).

Biffy Clyro have taken on ‘The Modern Leper’ before. In December the Scottish trio treated fans to a live cover when they appeared at a tribute to late Frightened Rabbit frontman Scott Hutchison.

‘Tiny Changes’ is out on July 12 via Atlantic Records. As previously noted, Hutchison was involved in curating the artists involved before his death last year.

The Myth Of The Happily Ever After 2CD CD

The Myth of The Happily Ever After LP Vinyl

A Celebration of Endings LP

A Celebration of Endings CD 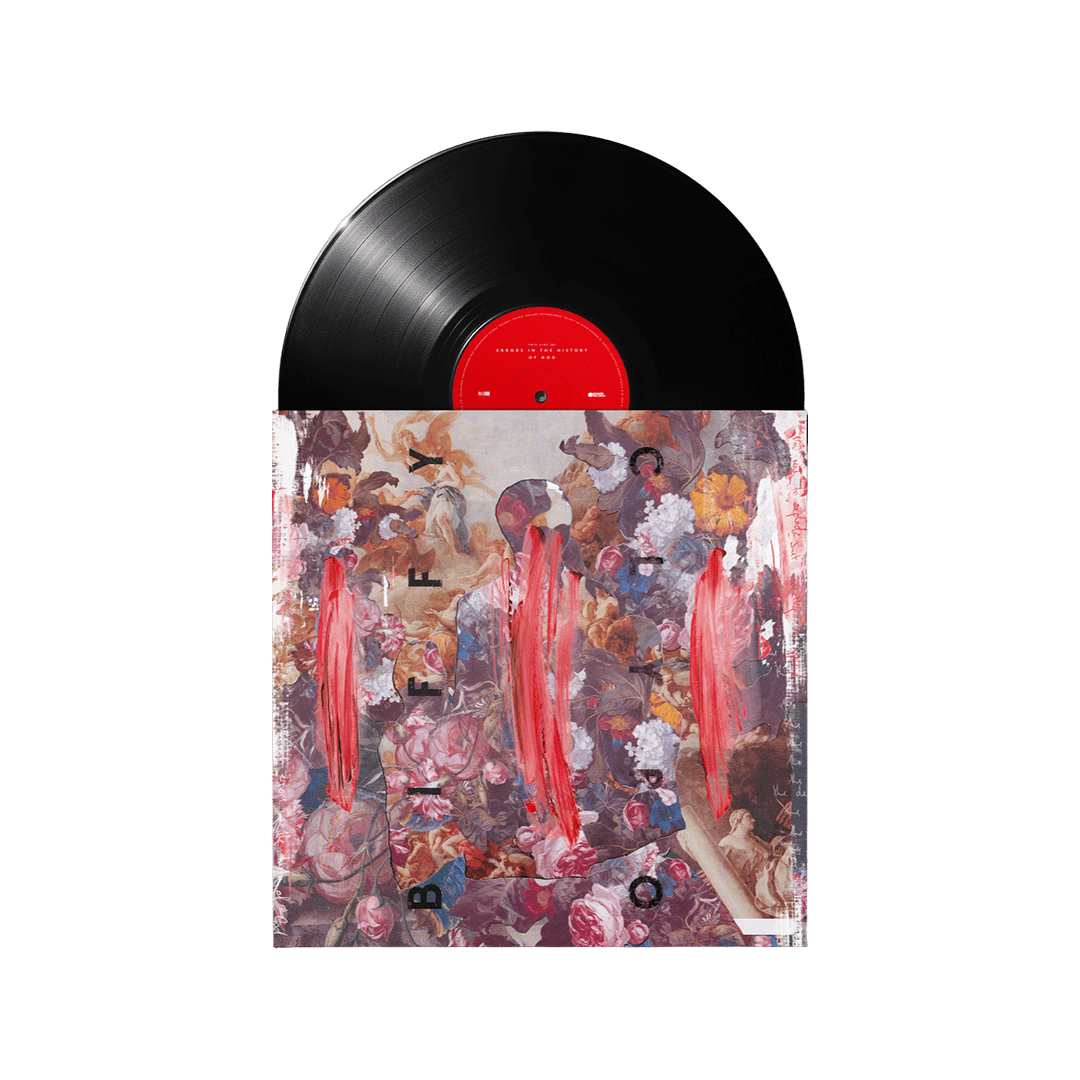 The songs feature on forthcoming album, ‘The Myth of the Happily Ever After’.