Ahead of her performance at Glastonbury next week, Nilüfer Yanya has shared her new video for ‘Paradise’.

A track which plays around with the idea of paradise being less of a place and more of an emotion or feeling, its accompanying clip comes filmed in Istanbul - her father’s hometown - after she performed there earlier this year. The video comes directed by her sister Molly Daniel, and features camerawork and editing from Patrick Chamberlain.

‘Paradise’ gets taken from her recent debut album ‘Miss Universe’, which was released earlier this year.

She also has a slew of live dates scheduled for the rest of the year, including a handful of festival, a series of US dates and a London headline show.

Watch the clip for ‘Paradise’ at the bottom of the article. 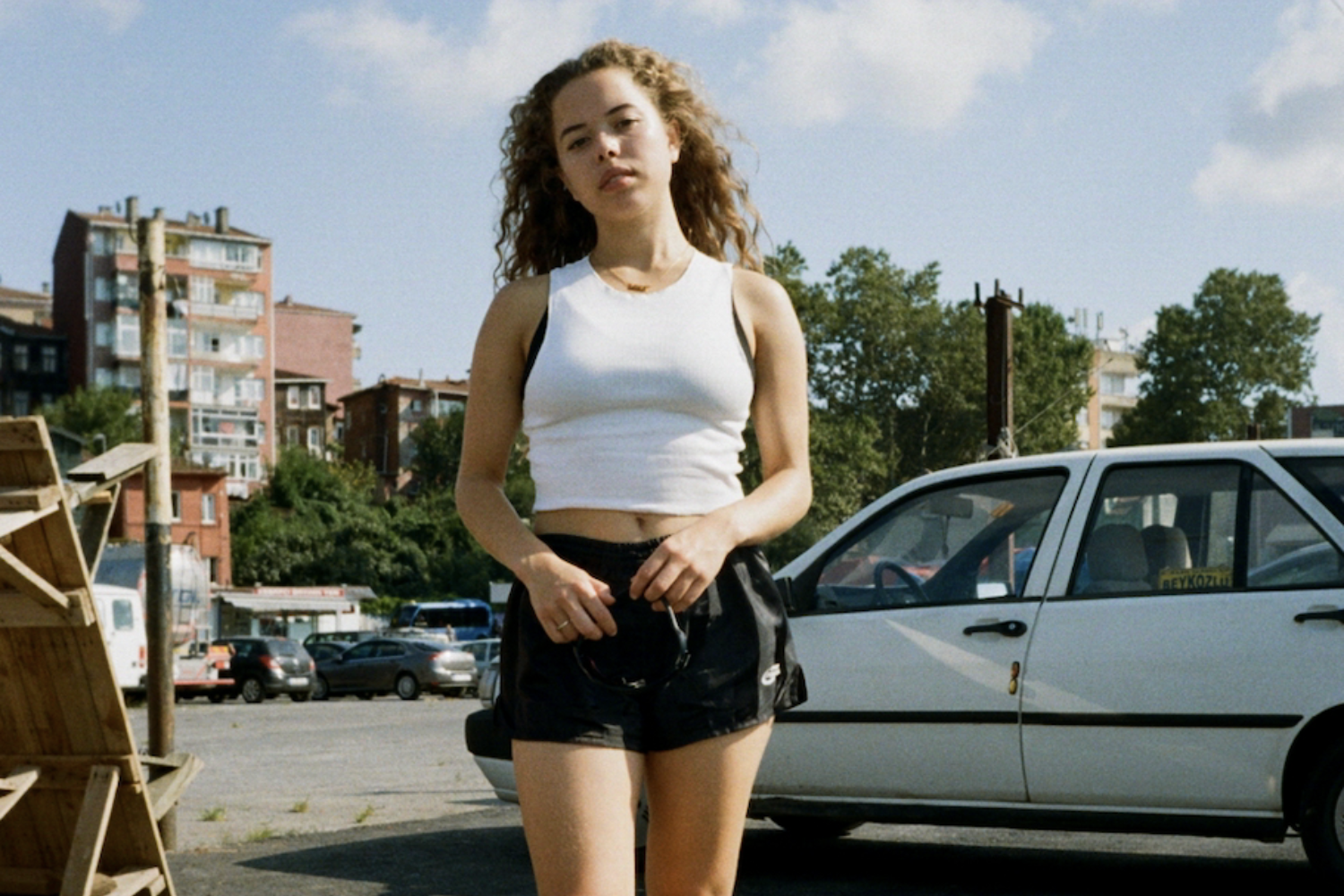 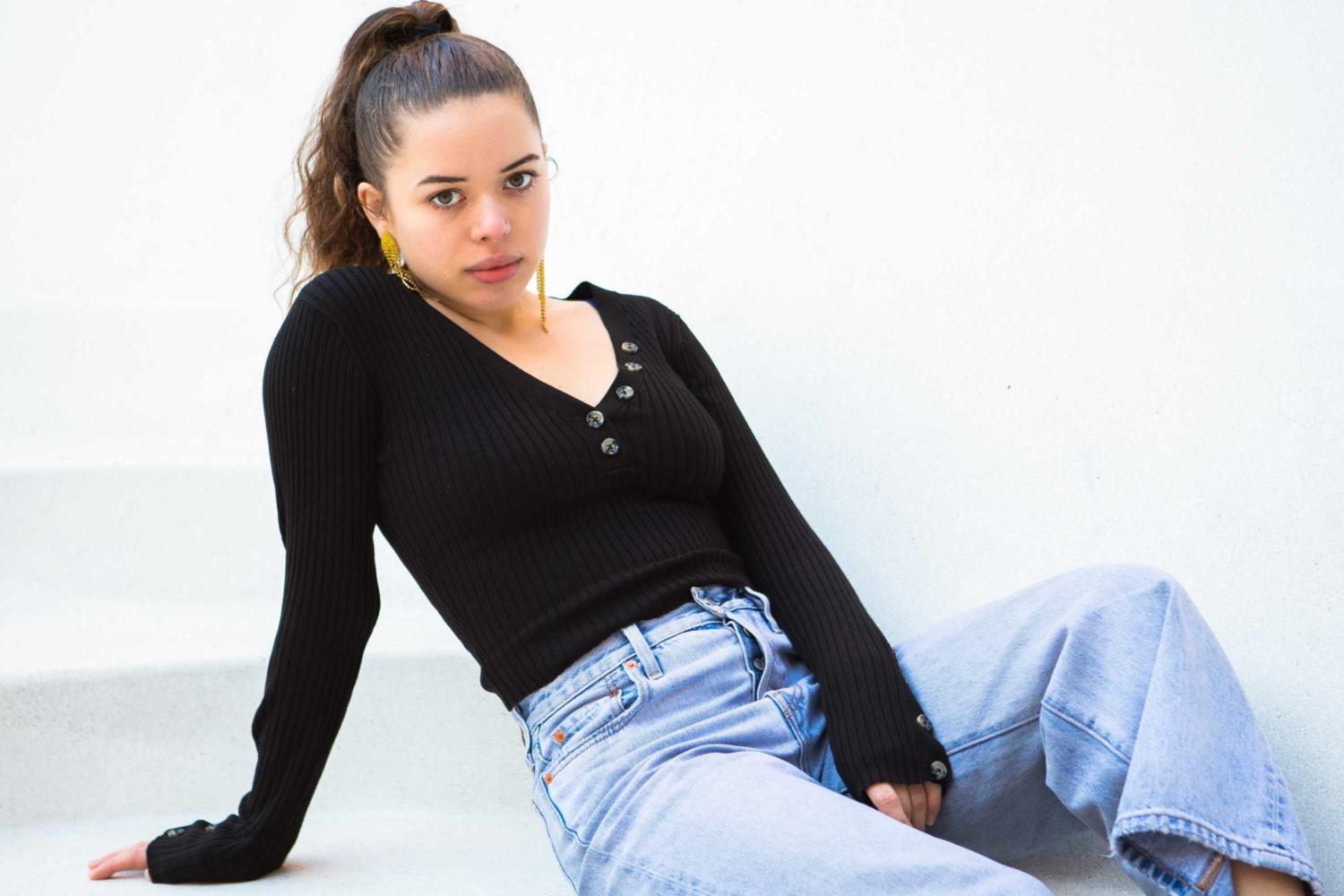 Her new clip lands in the midst of her current tour in support of ‘Miss Universe’. 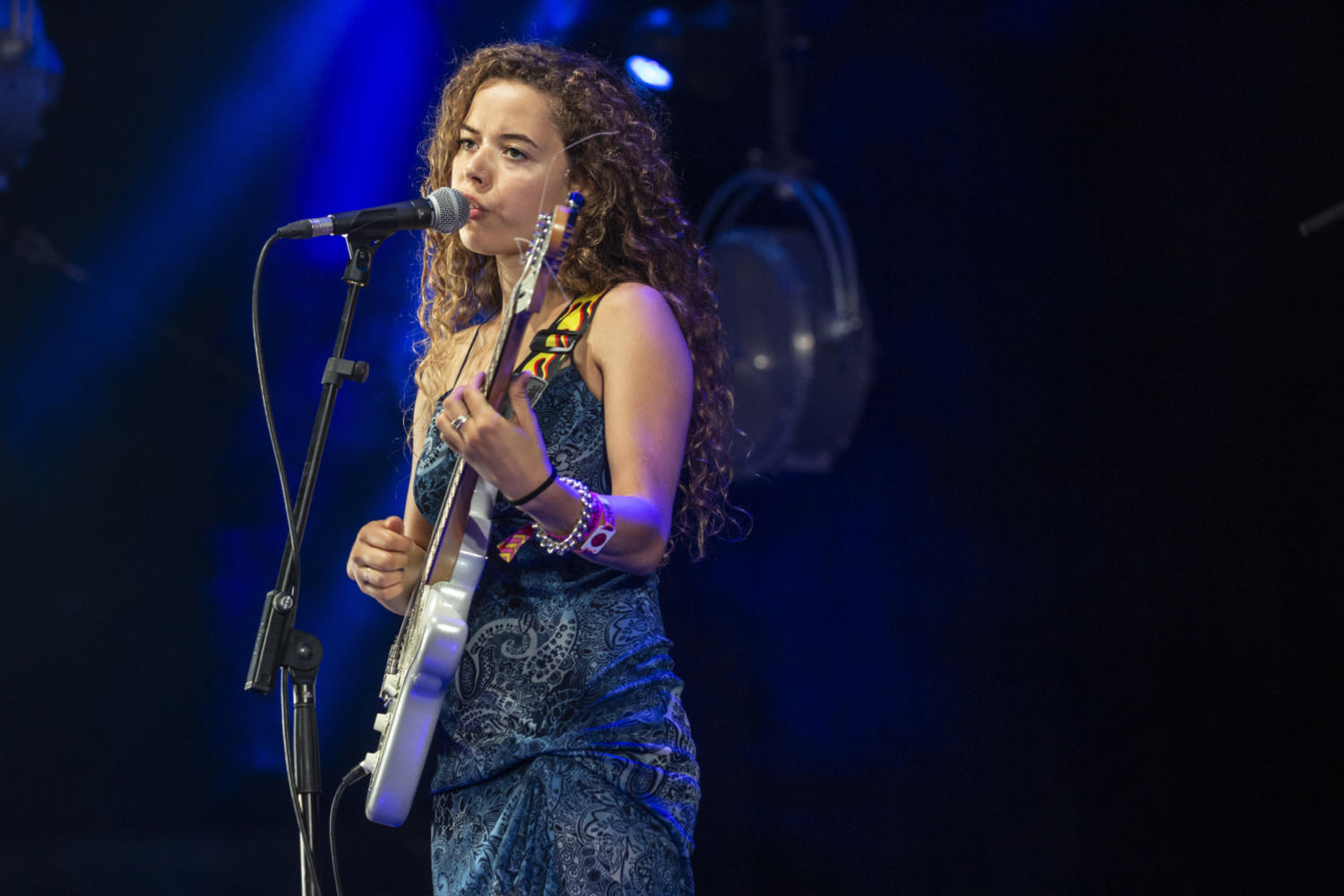 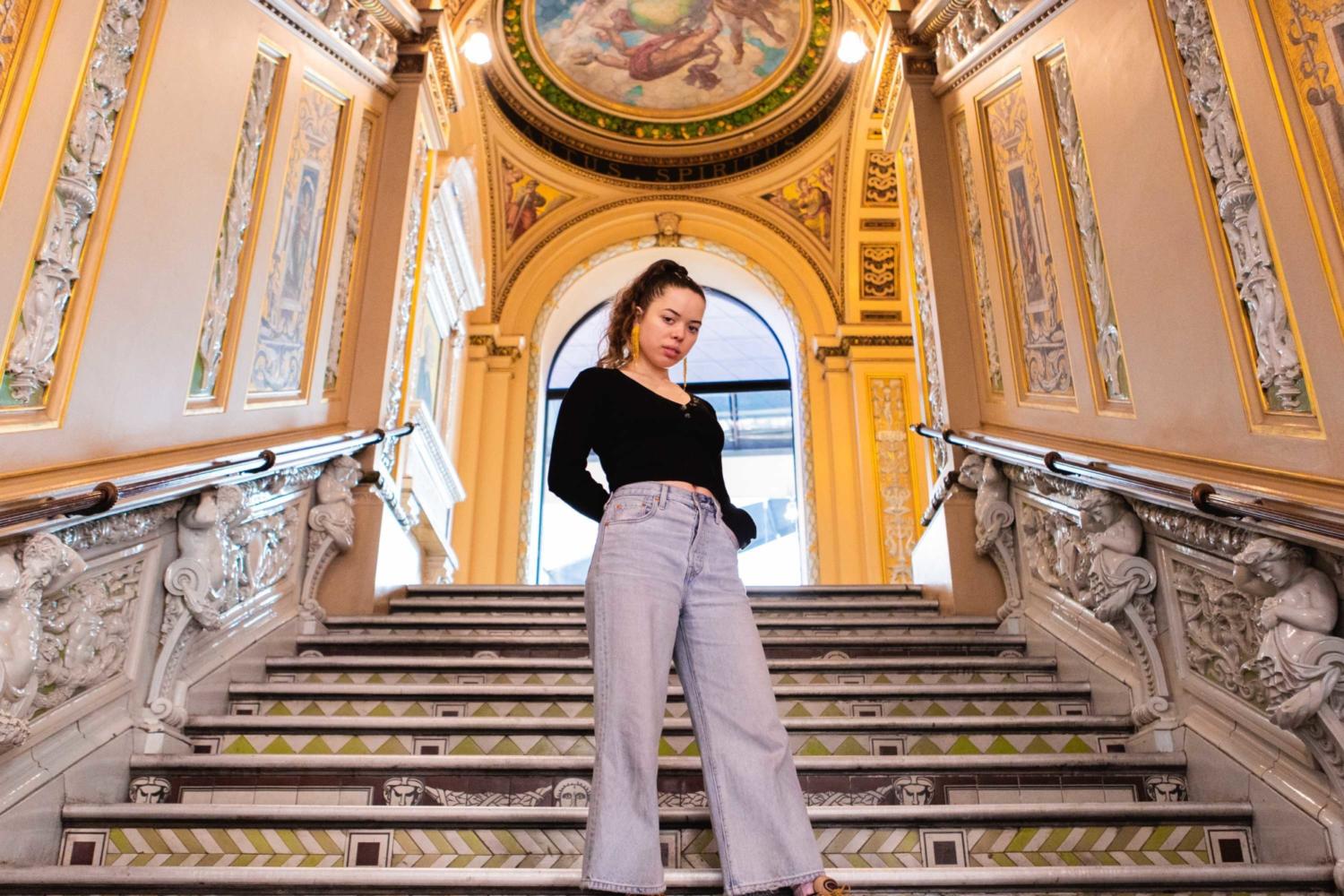 Solidifying all her early promise on gorgeously rich debut album ‘Miss Universe’, Nilüfer Yanya confronts the paranoia of the social media generation, marking herself out as truly special new voice.