It’s a big day for Kasabian’s Serge Pizzorno as he announces his debut solo record ‘The S.L.P’ and a headline tour across the UK and Europe this September.

Recent track ‘Favourites’, featuring Little Simz, has been going down very well so news of more material and the chance to see it live has made us very happy.

Kicking things off, The S.L.P has shared new track ‘Nobody Else’, which is a bit more house than his former release, but apt given that Serge has made his intention to explore genres very clear. “I started to learn jazz chords,” explains Serge. “it’s so important, that innocence of just exploring and experimenting, when you’ve got that little part of you going ‘can I get away with that?”

The 11-track album was recorded and produced by Serge at his Leicester studio ‘The Sergery’, which is said to touch upon hip-hop, psychedelic-funk, new wave and more. The Little Simz collaboration isn’t alone either as we have a track with Slowthai, who’s in DIY’s Class of 2019 and May’s cover star, to look forward to.

Speaking about the album and The S.L.P, Serge has expressed interest in more collaborations. “Moving forward, I’d like to collaborate more and open that door more. The S.L.P. project will become this sort of place I can go and just do whatever. It’s so important to have that.”

Tickets for his tour will go on sale Friday 28th June at 9:30AM, see full list of UK dates below: 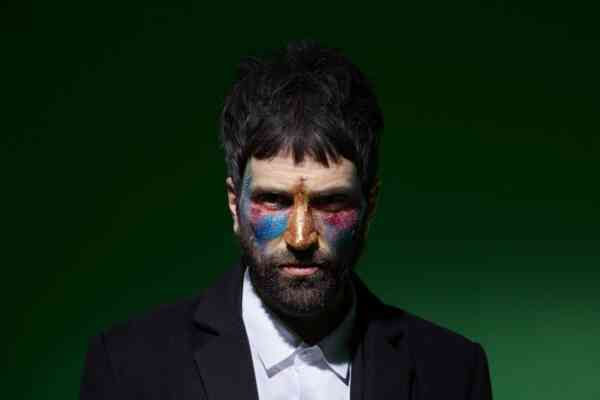 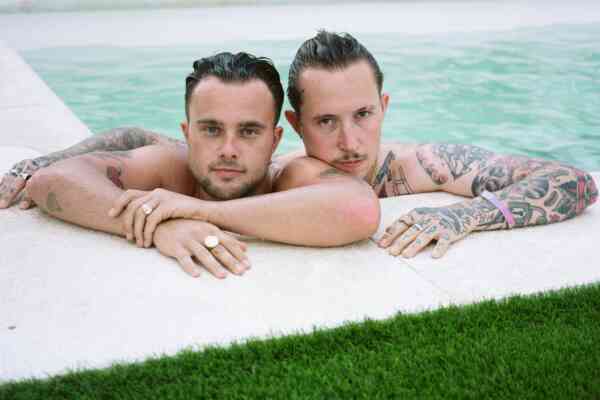 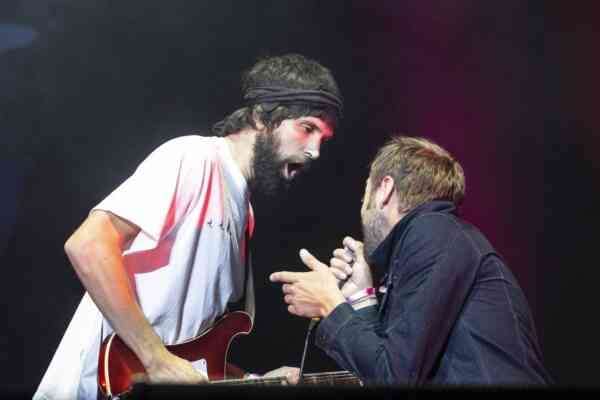 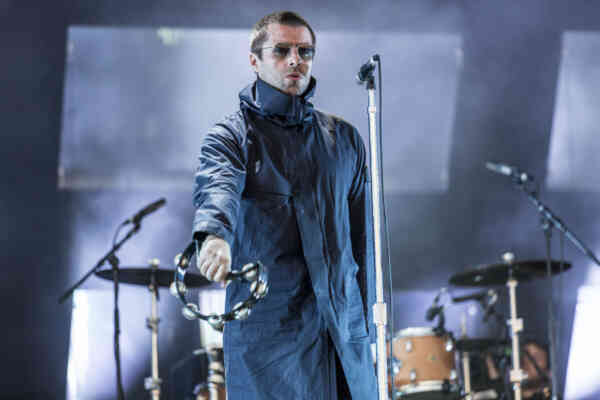 All this week, we’re travelling through our favourite moments of the year that’s been 2017 - from superb albums, thought-provoking quotes and belly laugh-worthy antics, it’s our legends of the year.