Following on from the release of their ‘Kiss You Goodbye’ video earlier this month, Bleached have shared another track from their forthcoming album.

‘Rebound City’ gets taken from ‘Don’t You Think You’ve Had Enough’ - which is due out on 12th July via Dead Oceans - and deals in post-break up hook ups and other unfortunate romances.

““This song is a brief history of the mistakes I’ve made…” says the band’s Jennifer Calvin. “Except there really are no mistakes, they’re all lessons in the end. No regrets! Listen loud.”

‘Rebound City’ follows on from ‘Kiss You Goodbye’, ‘Hard To Kill’ and ‘Shitty Ballet’, which are all set to appear on their new record.

Listen to ‘Rebound City’ below. 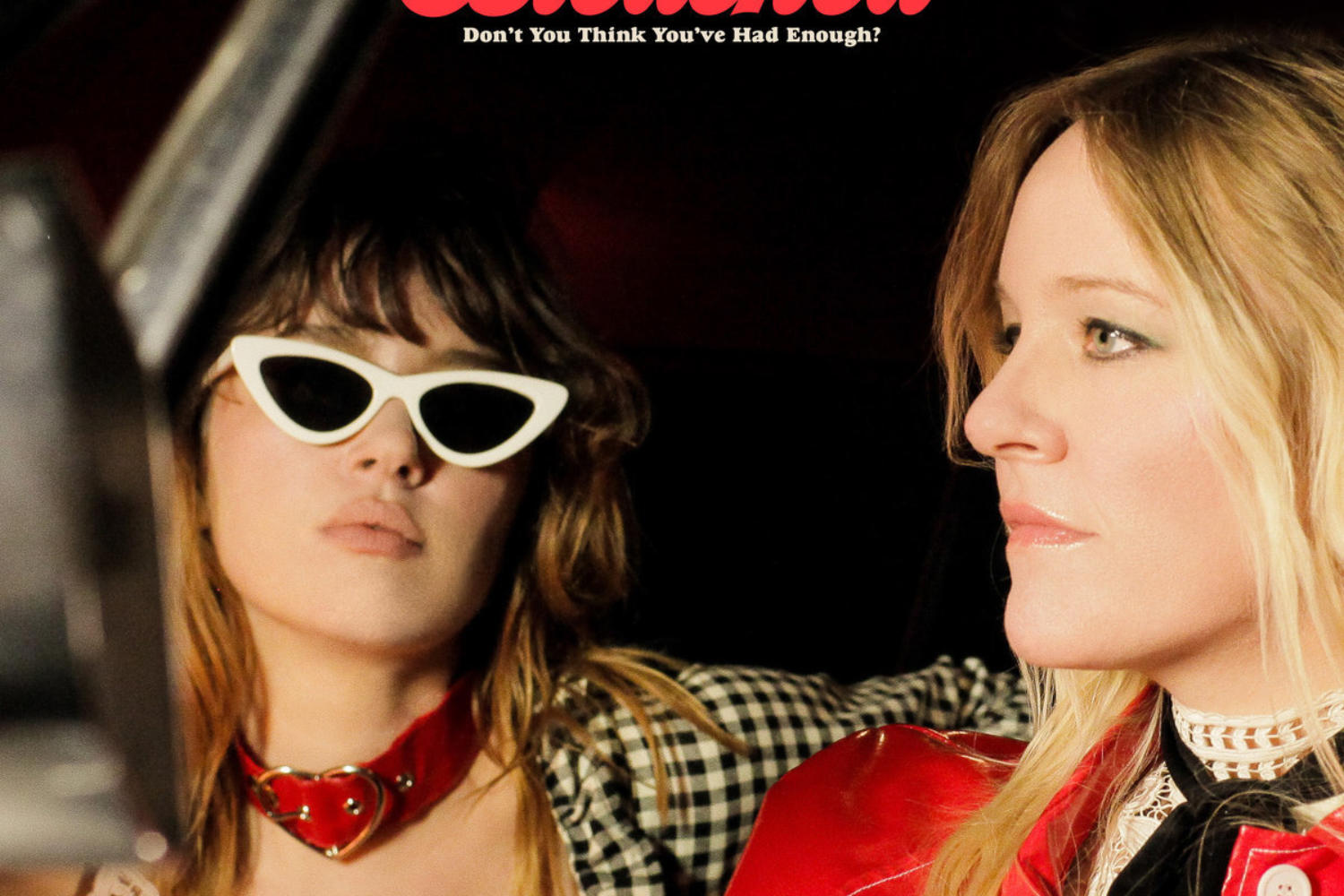 Doses of nostalgia all over the shop. 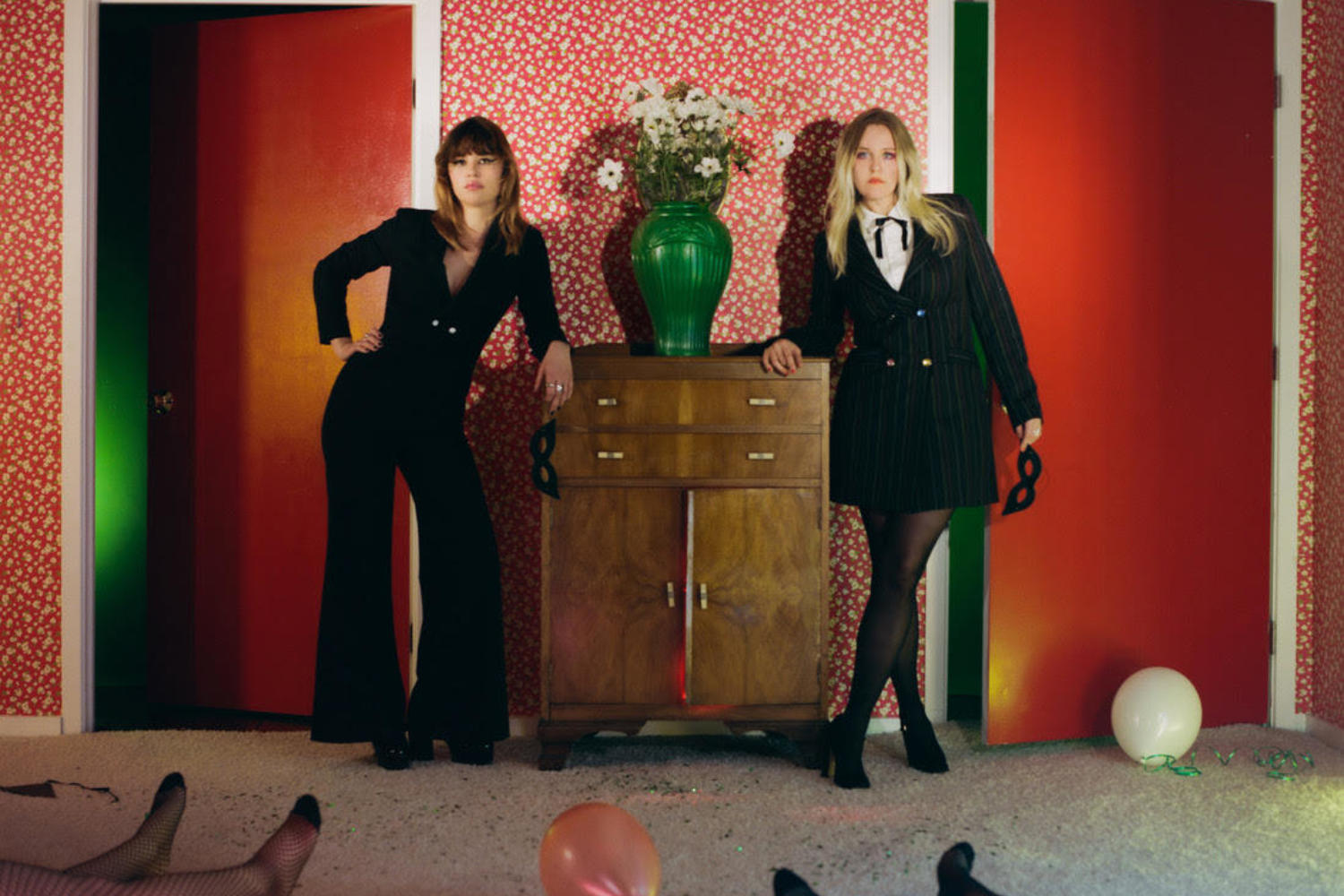 Album ‘Don’t You Think You’ve Had Enough’ is released in July. 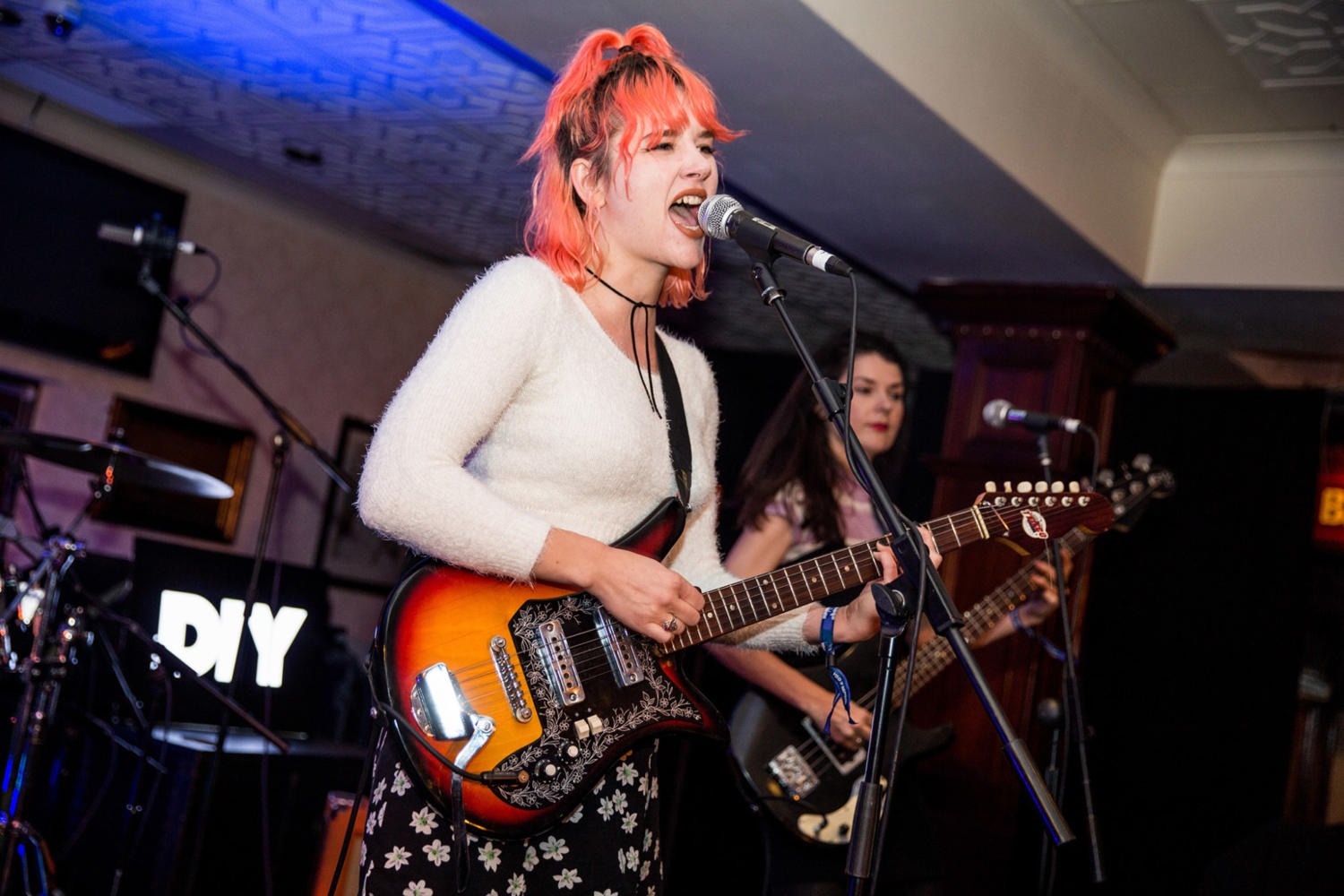