The album is named for her sister, who died of cancer when they were both teenagers. “The title is in memoriam, and she definitely did shape me as a human being,” she says. “But, the record is not about her. It’s about me. I’m pretty candid about myself and who I am and what I believe. Which is why I needed to do it on my own.”

Listen to ‘History Repeats’ below. 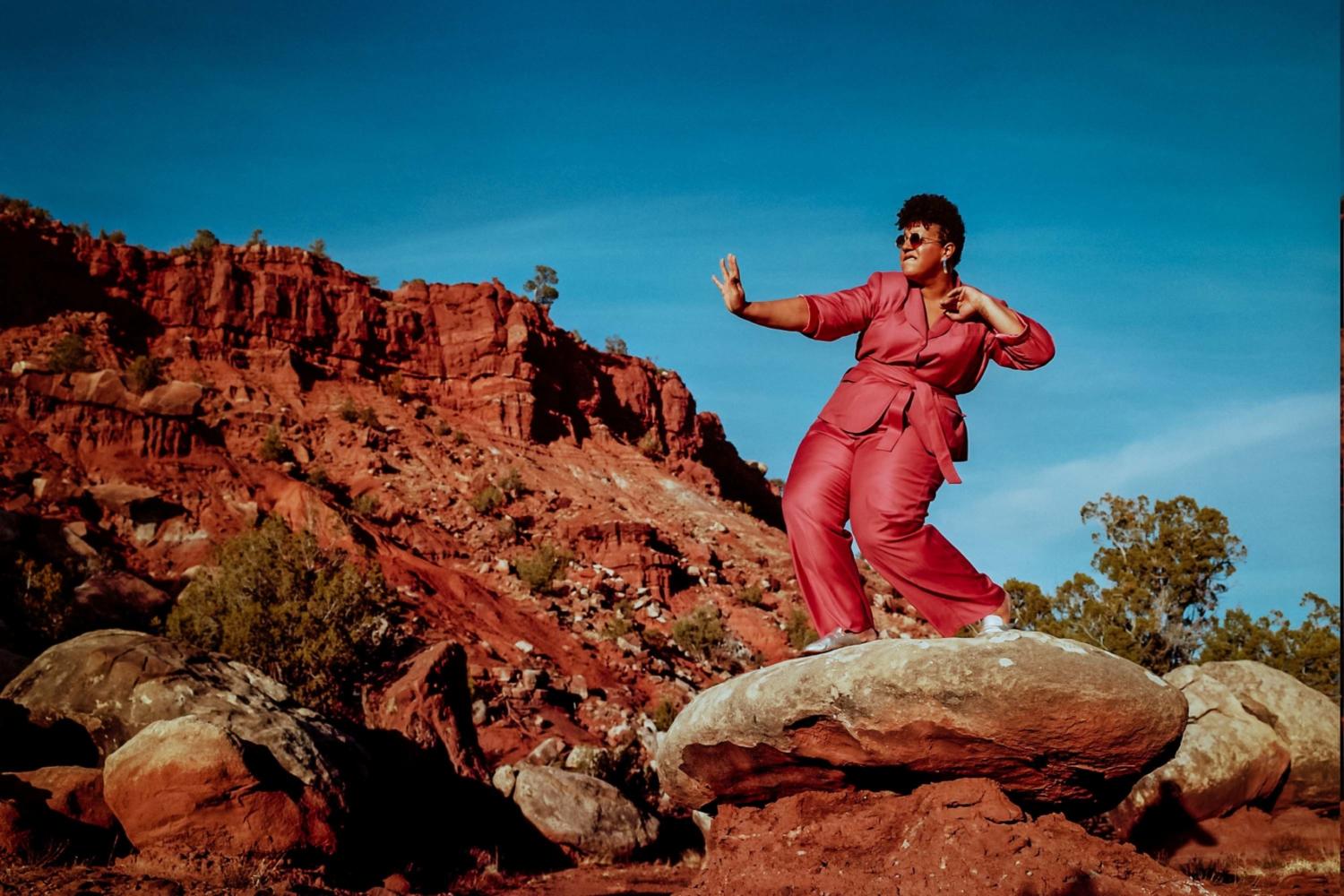 Shake It Up: Brittany Howard

With Alabama Shakes, Brittany Howard found success beyond anything she could have imagined. Now, on solo album ‘Jaime’, she’s seeking satisfaction in other directions. 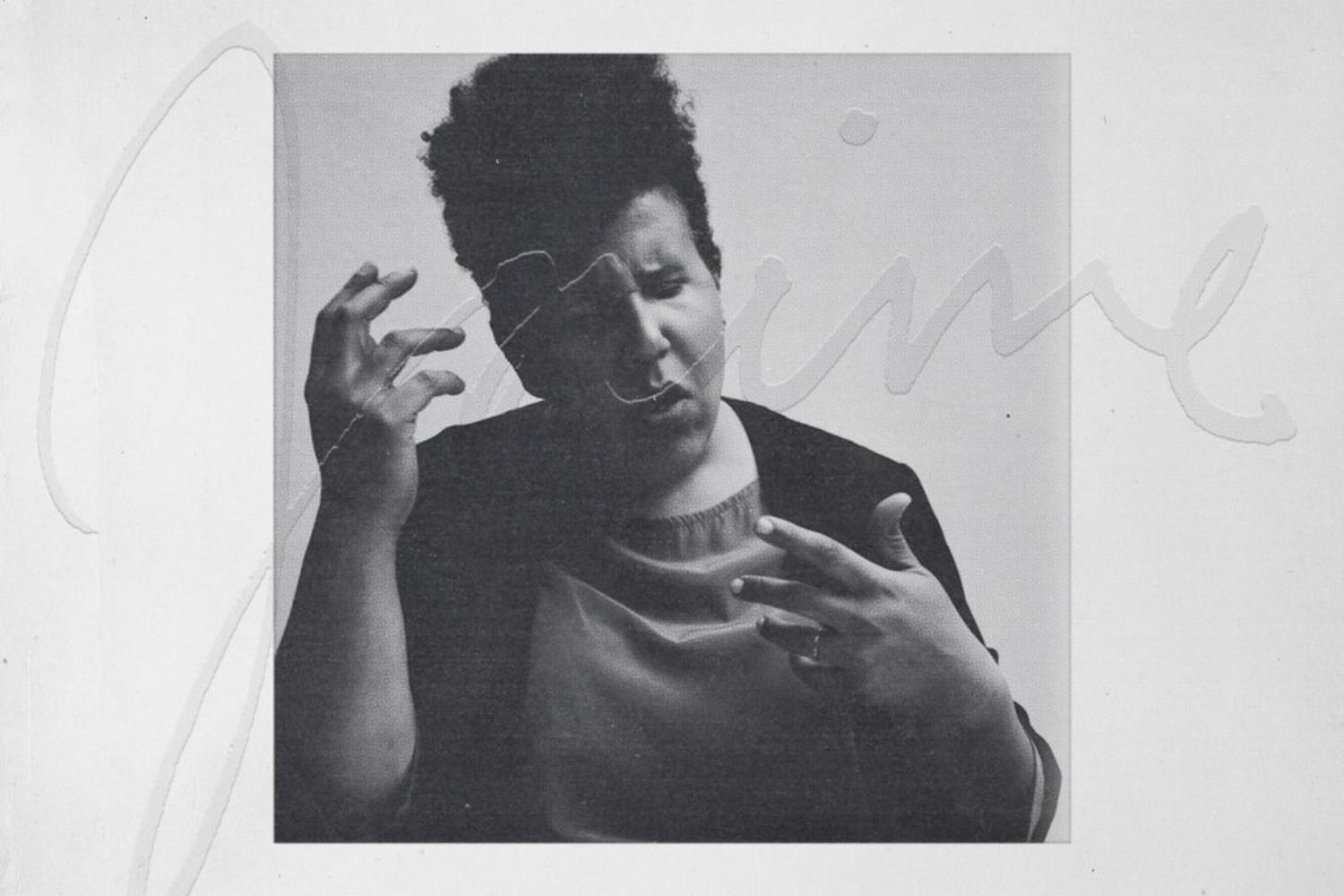 An album which documents a fierce imagination at play.

The celebrated Alabama Shakes frontwoman shares the next taste of ‘Jaime’.