Playing at Glastonbury for the first time is undoubtedly one of the major highlights for any band, so we can only imagine what it’s like to be playing second-from-top on the John Peel stage for your first time at the rodeo.

For Pale Waves that’s a reality this year - ahead of their Friday evening slot, we caught up with the band’s Heather Baron-Gracie to find out exactly what the quartet are anticipating from their first visit to the Tor.

Hi Heather! This is your first Glasto – what are you expecting from The World’s Best Festival™?
I have high expectations! I remember a few months ago my Dad and I stayed up super late just watching Glastonbury performances and the atmosphere looked incredible, so I’m so excited to see what all the hype is about.

Pale Waves are also rather high up the bill for first timers, are you planning anything suitably special?
I know, it’s pretty insane! We all feel so grateful and it’s kinda mind blowing we’ve managed to get such an amazing slot. We’re planning on putting on the best show we possibly can and I’m sure that I’m going to pull out a wild outfit, maybe even a wig! We have to do something to shock people.

Can we expect any new music during your set?
We’ve been working on new music for months now and I really hope we can play some at Glastonbury, mainly because I just want that excitement of playing something new again and I’m so eager for the fans to hear it. The new material is pretty diverse, we took such an inspiration from pop punk with some of the tracks, but then there’s typical Pale Waves pop bangers in there too of course. 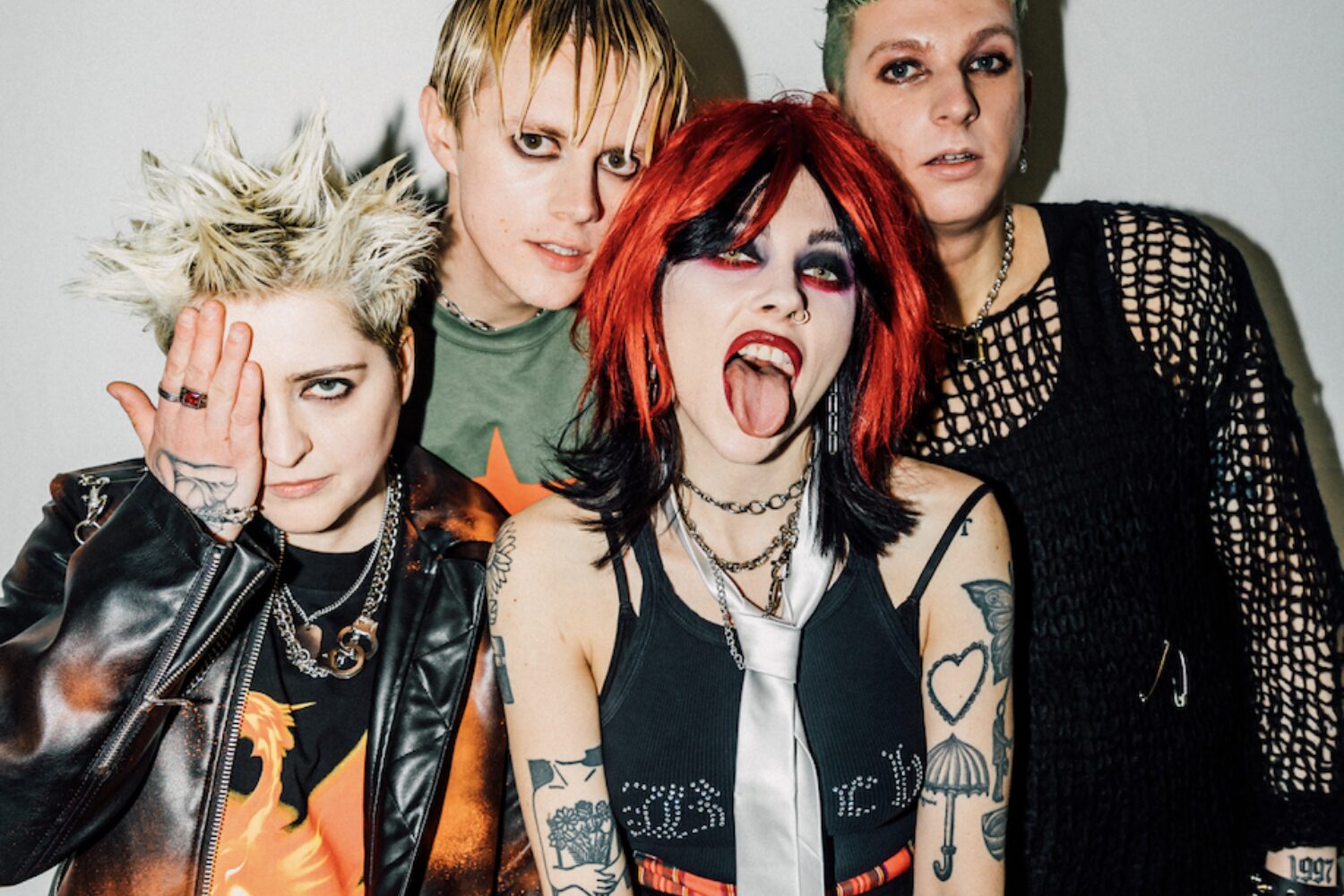 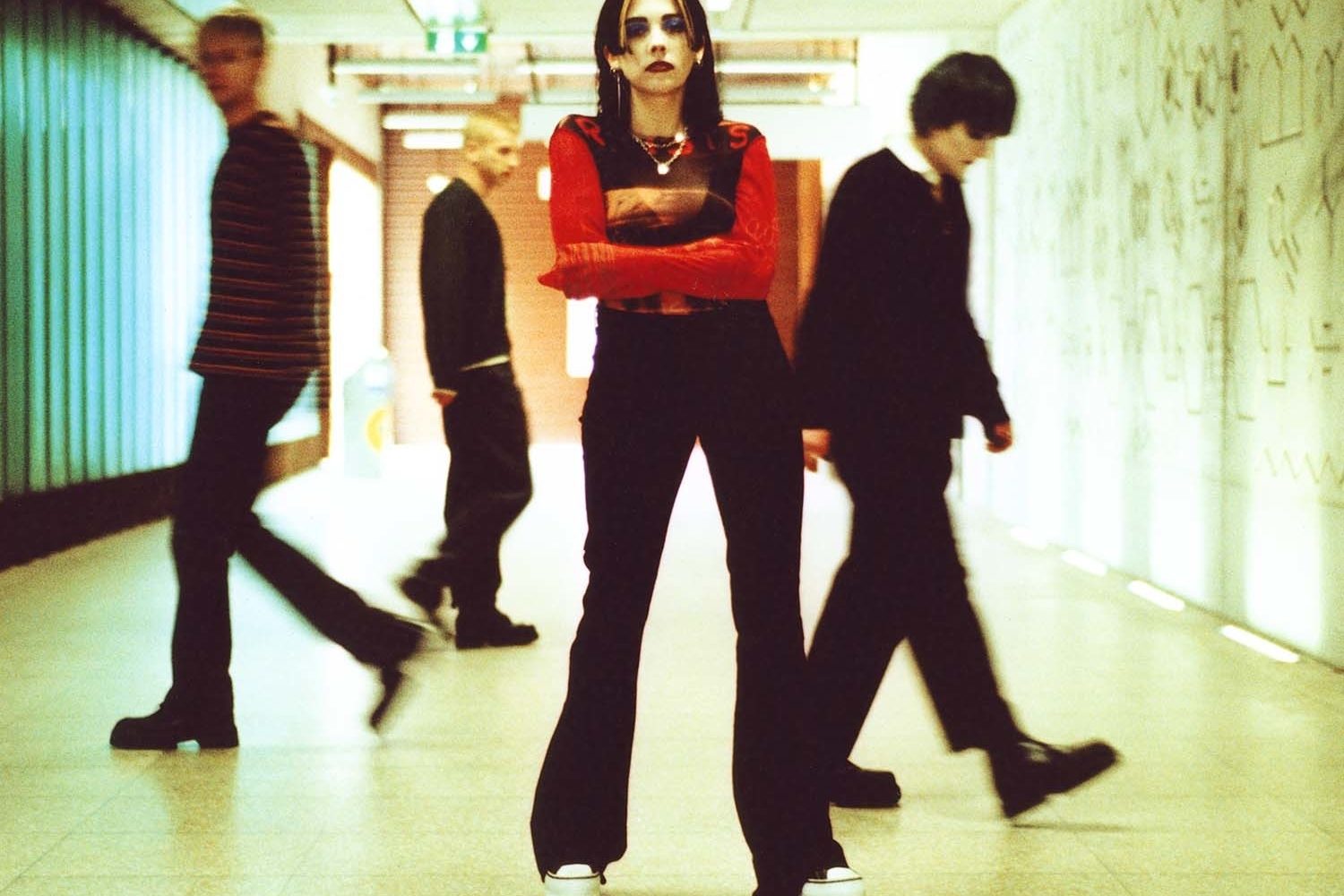 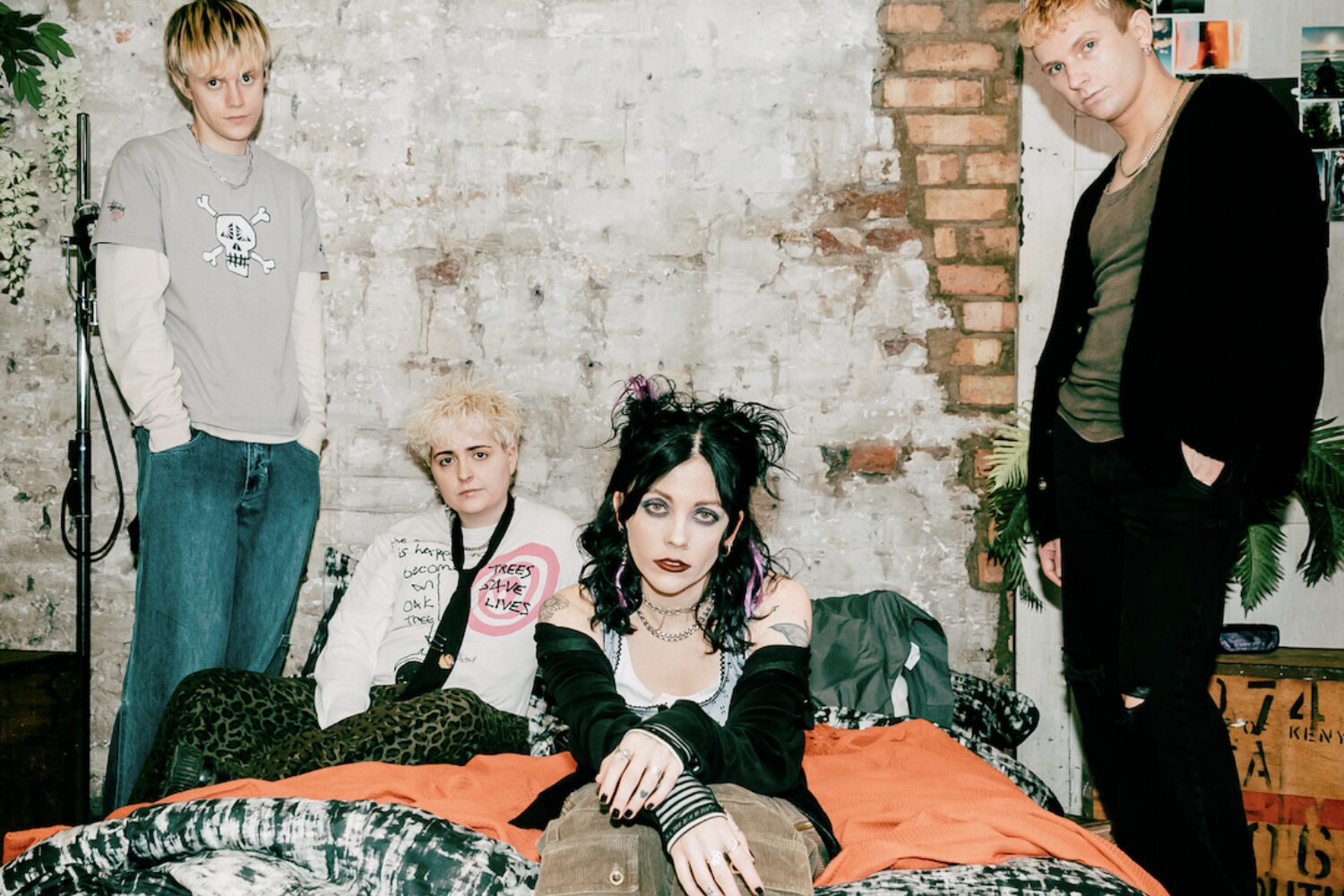 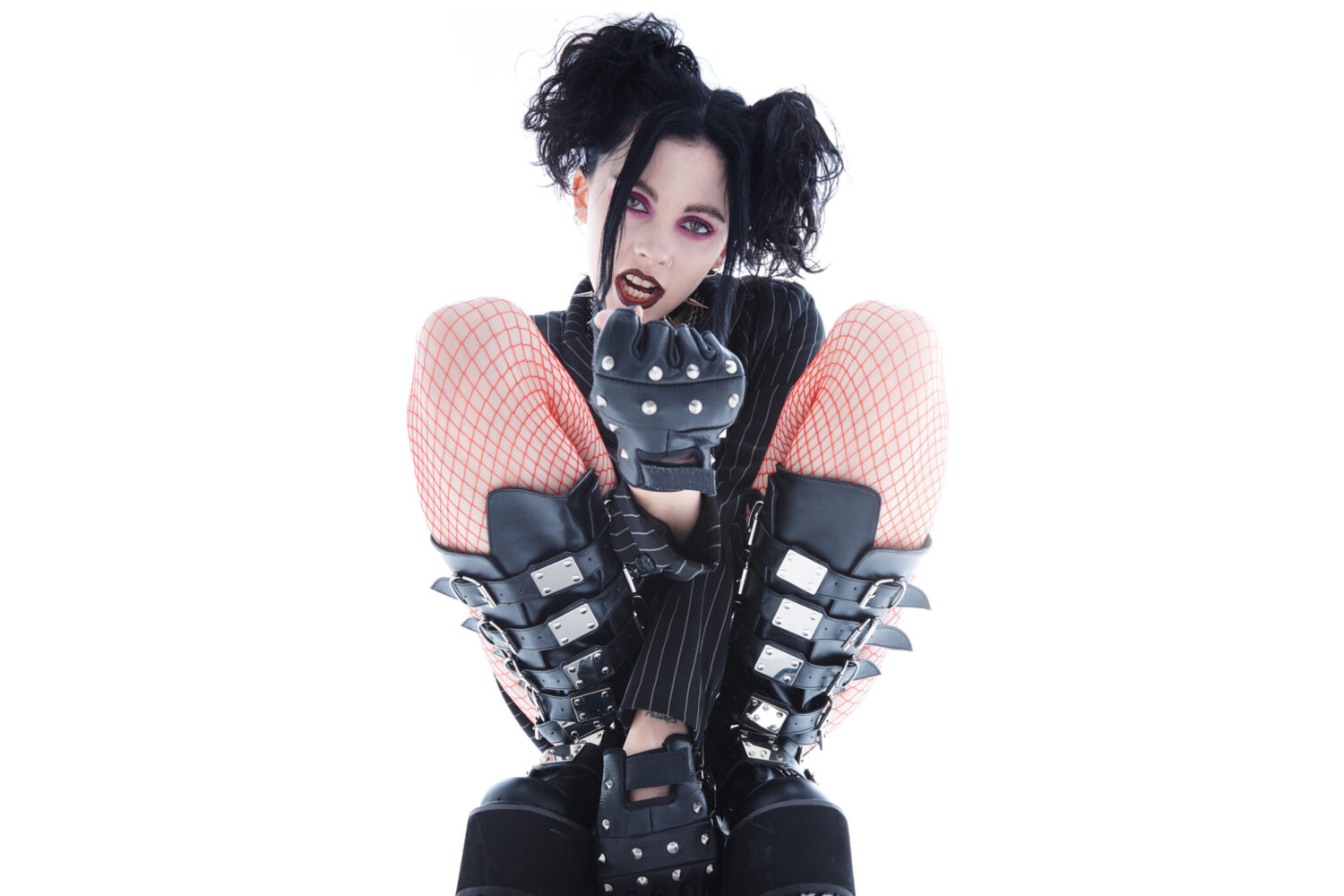