It always felt like Fontaines DC deserved a bigger, more prominent slot at this year’s Glastonbury Festival than they were originally granted. Playing sets on Billy Bragg’s Leftfield, William’s Green and a late night slot at the Rabbit Hole, it felt like the five-piece - almost certainly the guitar band of 2019 - deserved more. When Sam Fender pulled out of his mid-afternoon set on the legendary John Peel stage today, then, it made perfect sense for the Dubliners to step in.

Understandably, the first ten or so minutes of the set come with some trepidation from fans of the BRITs Critics Choice winner, but once the band rip into the unhinged ‘Too Real’, they become new converts, stood behind the thousand or so die-hard Fontaines fans that have crammed their way into the front of the cavernous tent.

Clearly embracing their last-minute opportunity, the band feel like true rockstars today, more than ever before. Three of them are clad in sunglasses, while frontman Grian Chatten wields a tambourine like a swaggering weapon. During ‘Sha Sha Sha’, guitarist Carlos O’Connell scales a lighting rig at the side of the stage.

Closing with ‘Boys In The Better Land’ and ‘Big’, the reception from the crowd - some already fans, most new devotees - is one of adoration, for the band that are set to rule 2019. For them to be granted their Glastonbury moment feels all too perfect. 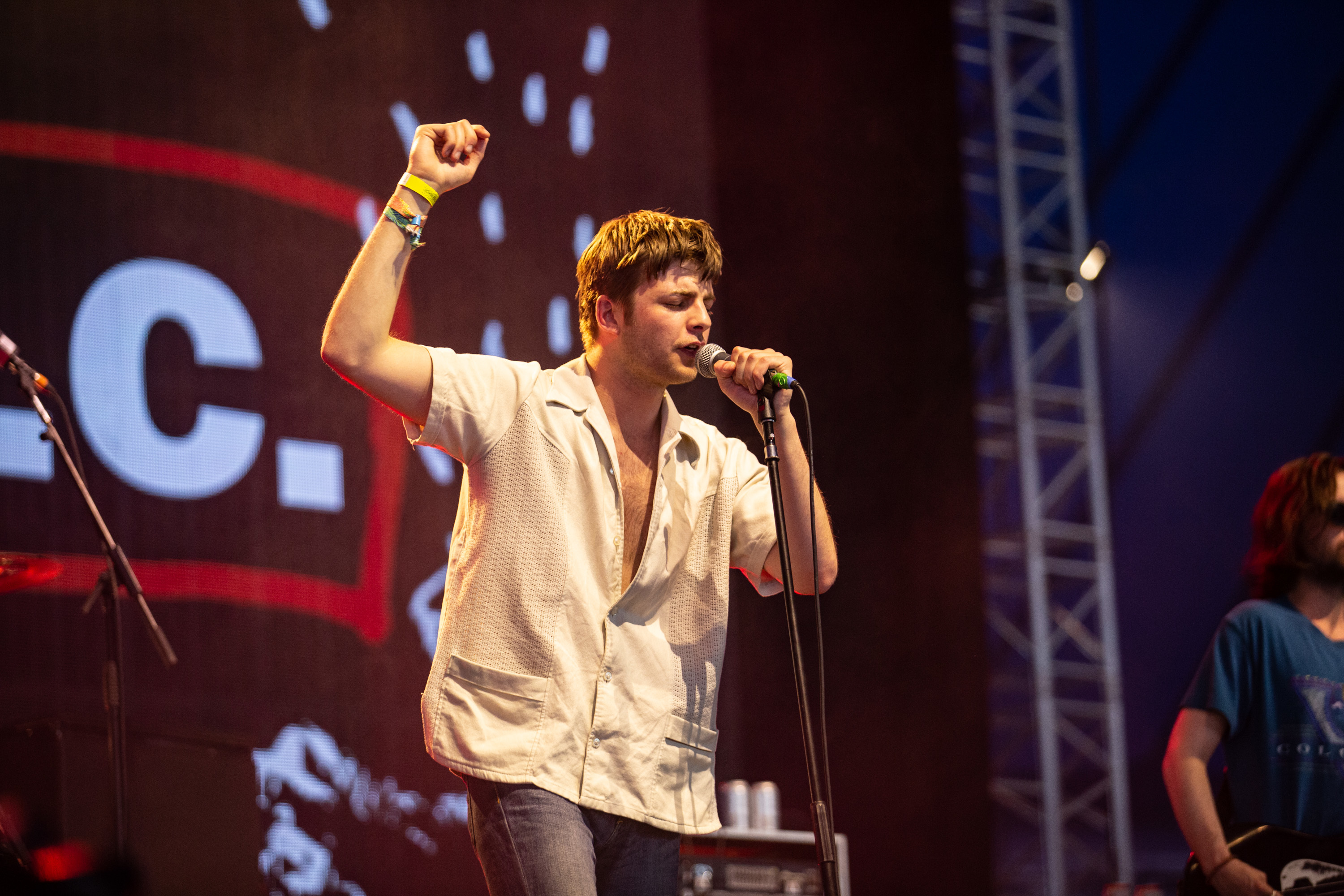 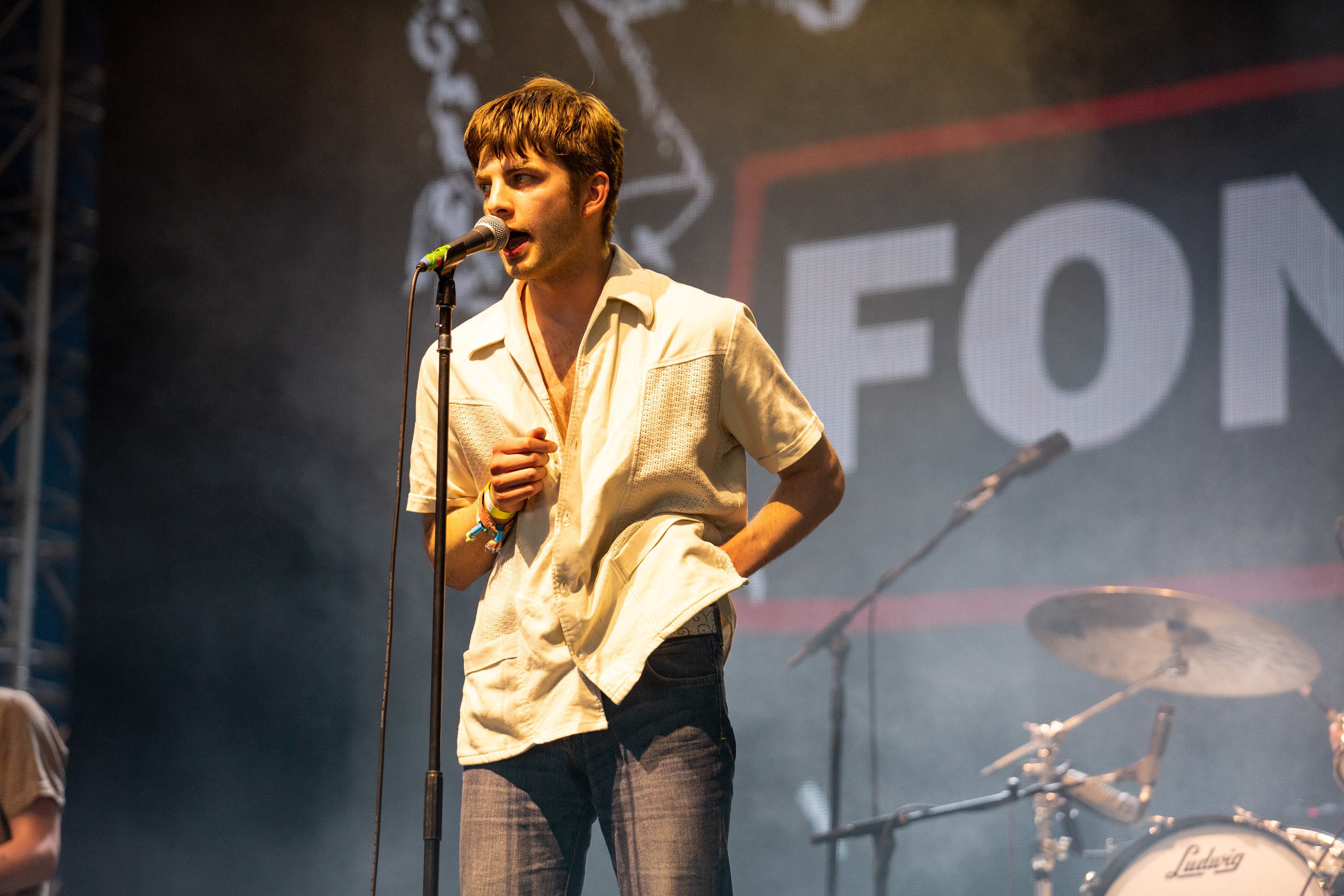 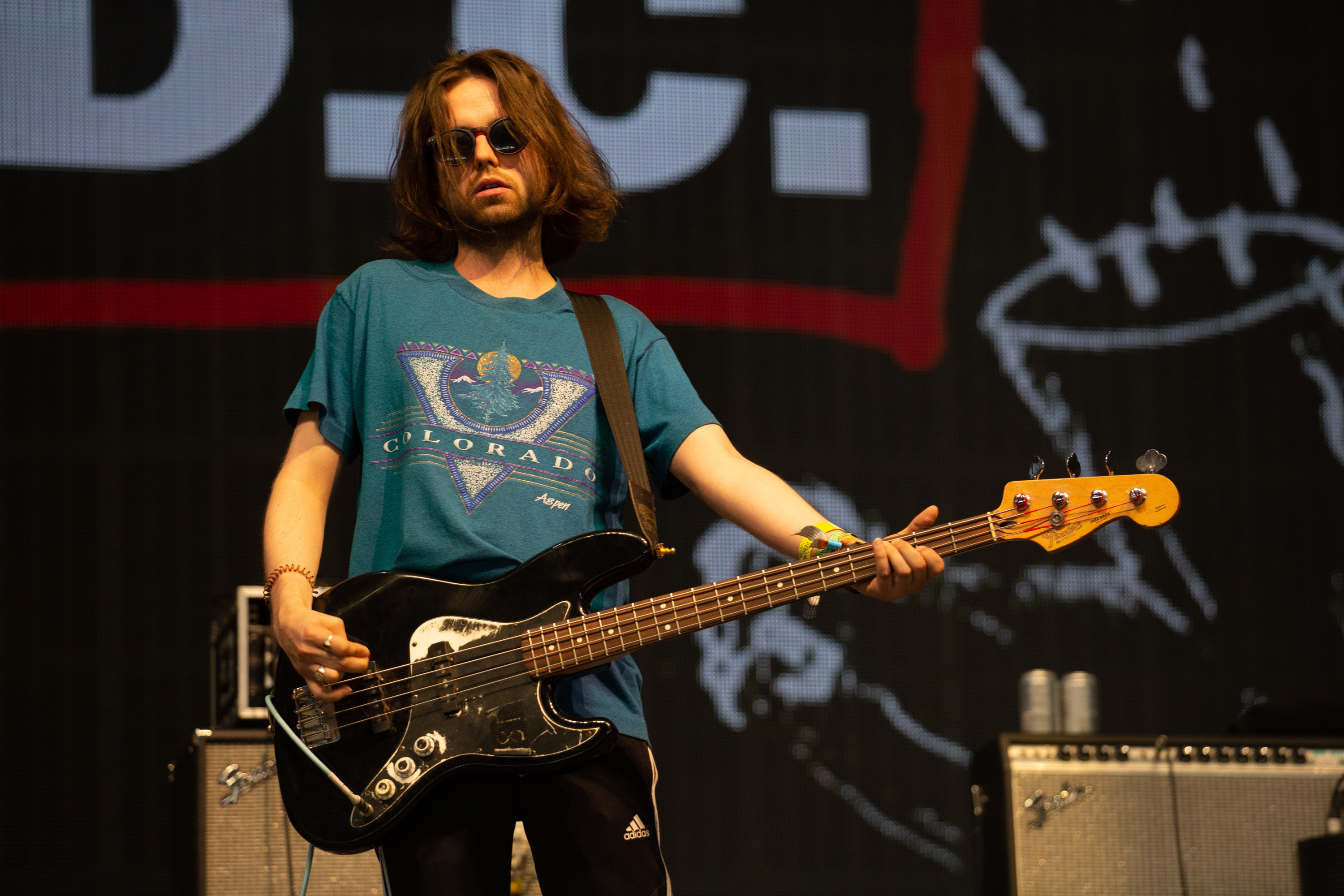 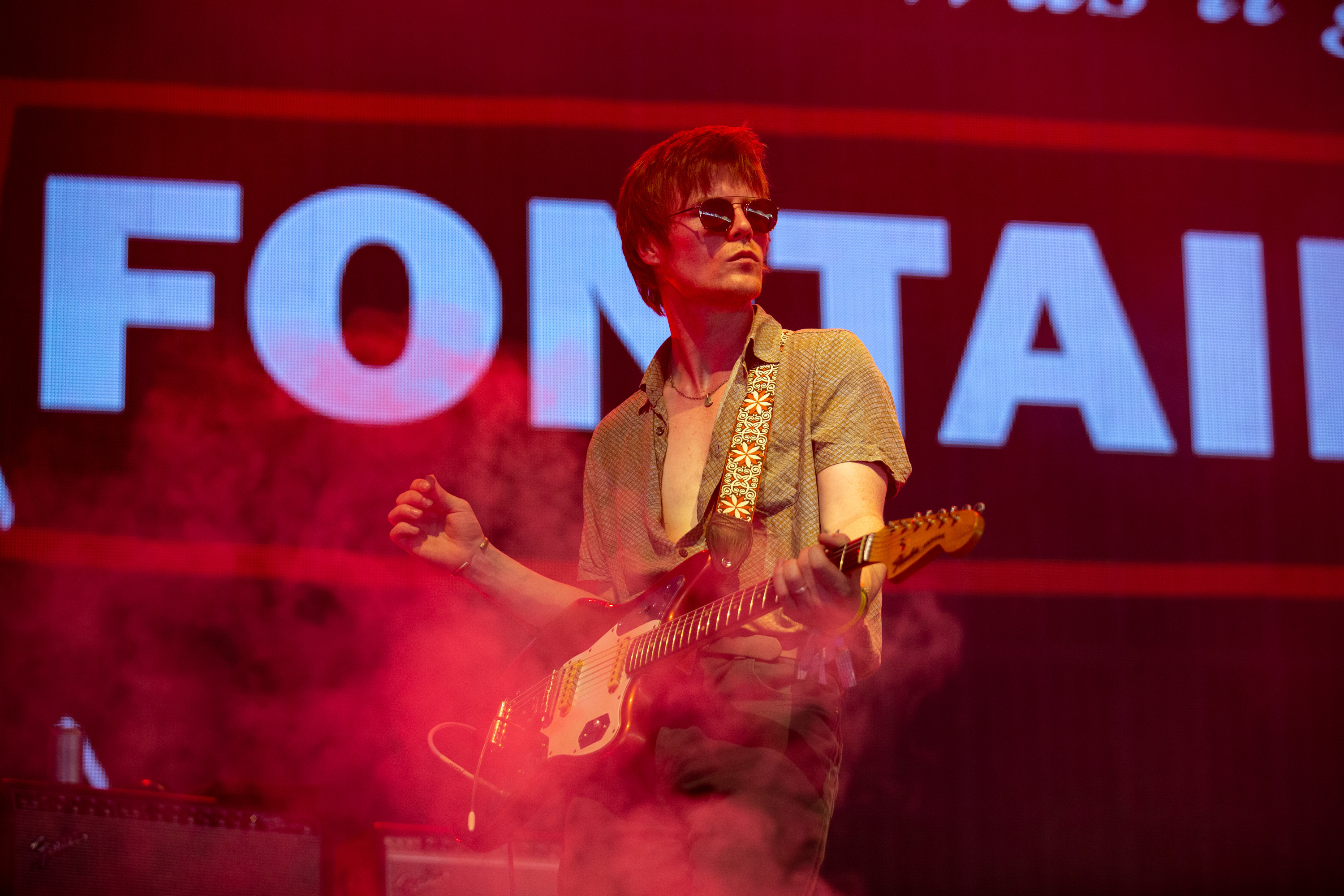 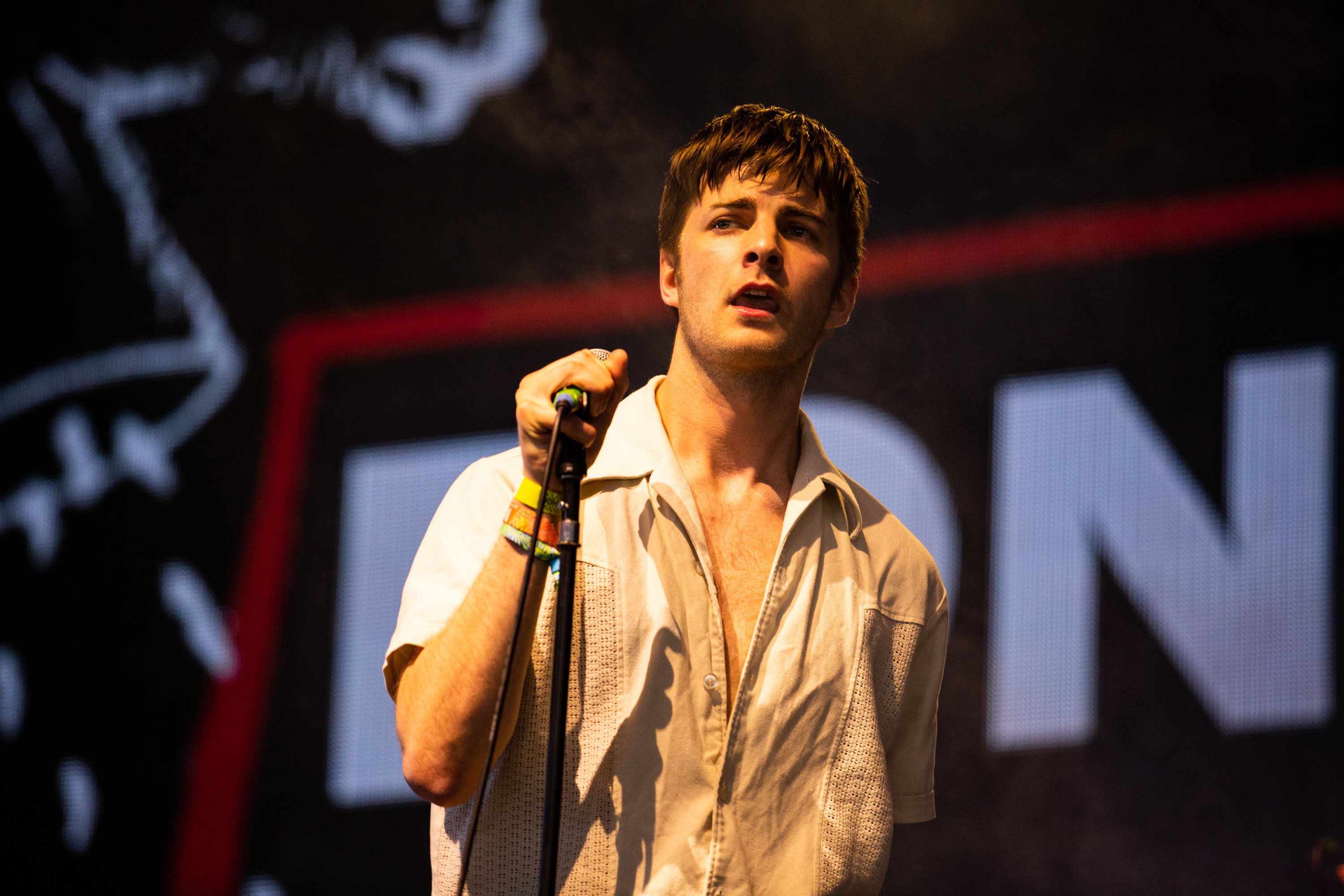 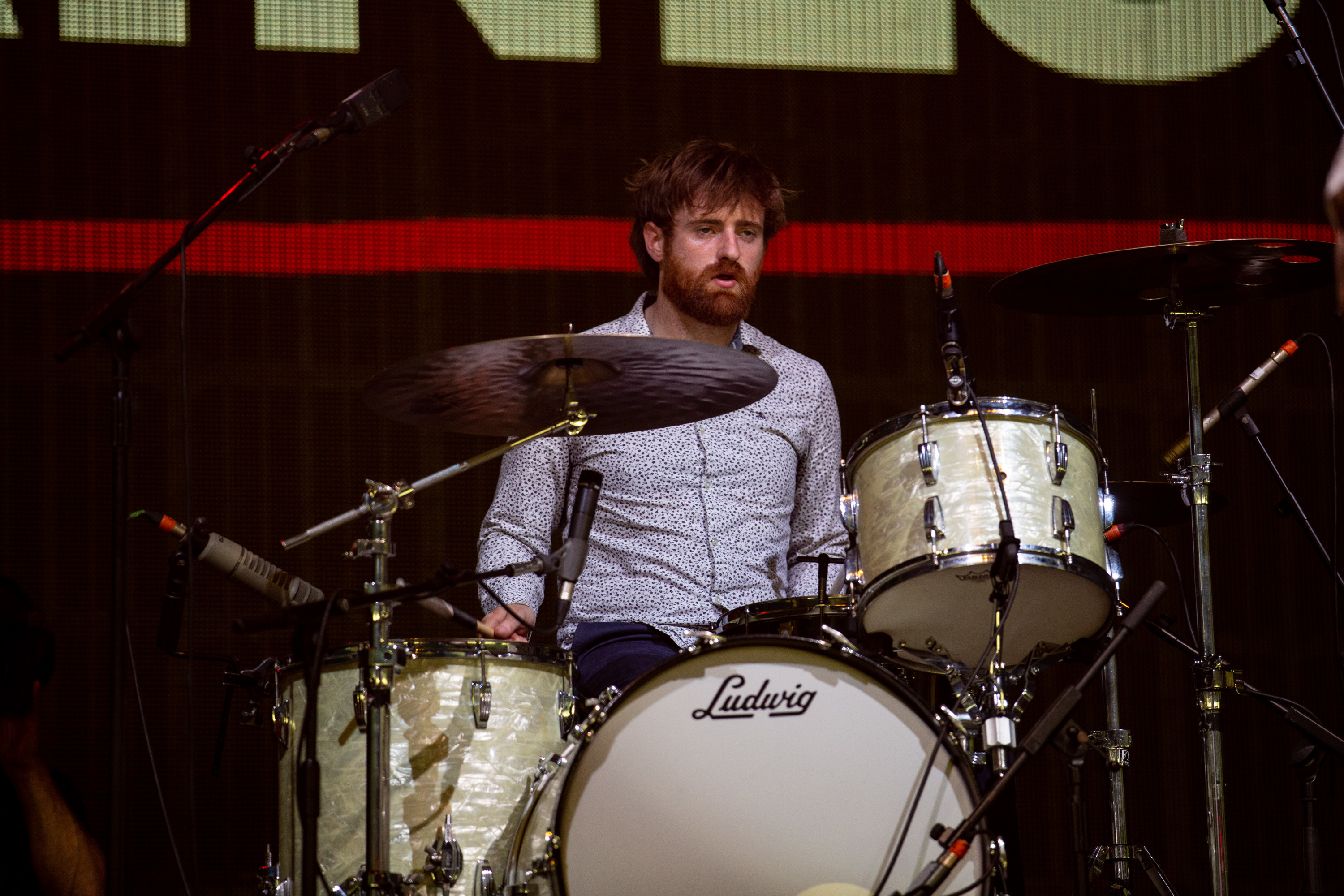 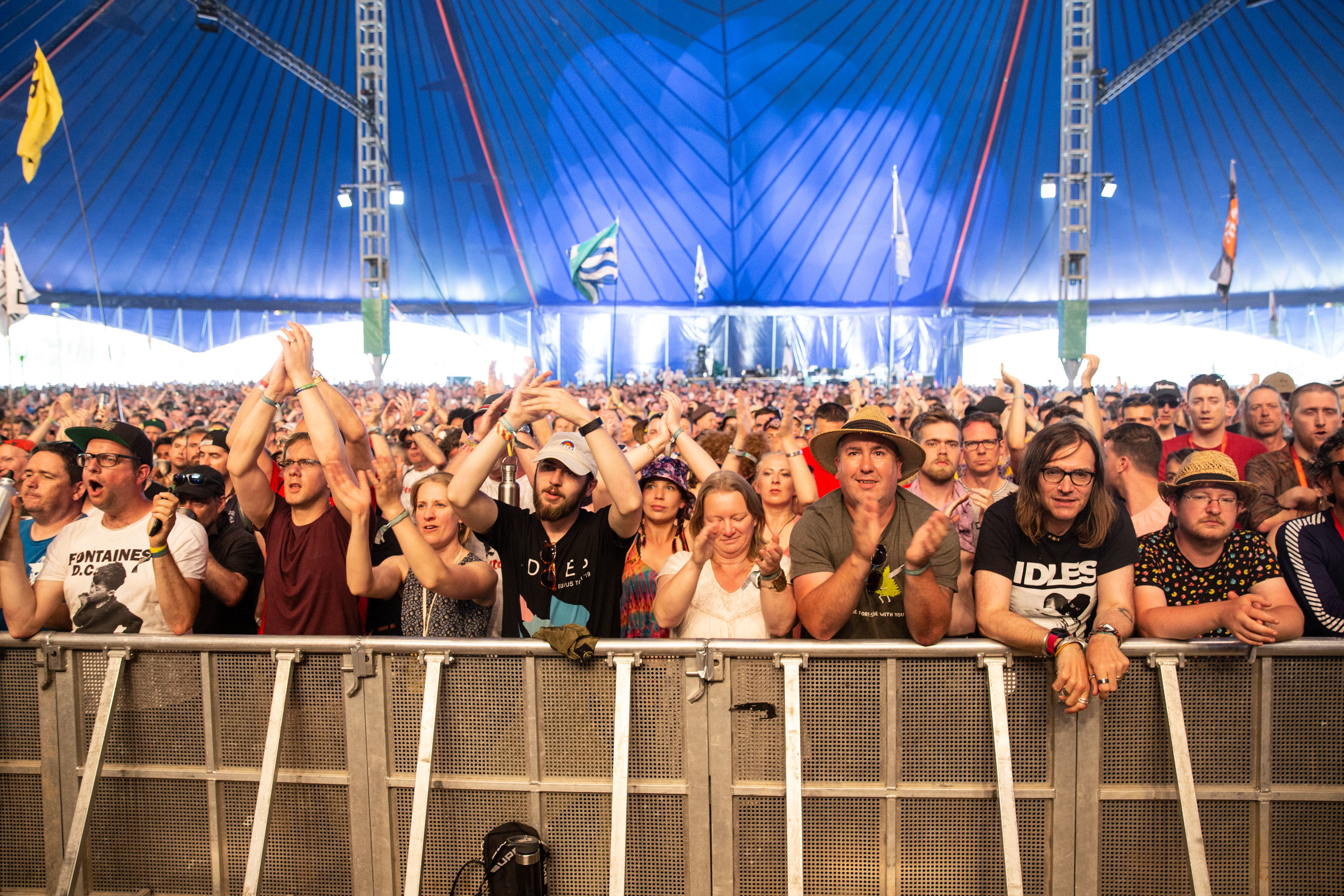 Fontaines DC perform ‘A Hero’s Death’ on The Tonight Show

Filmed in London at The Auld Shillelagh pub. 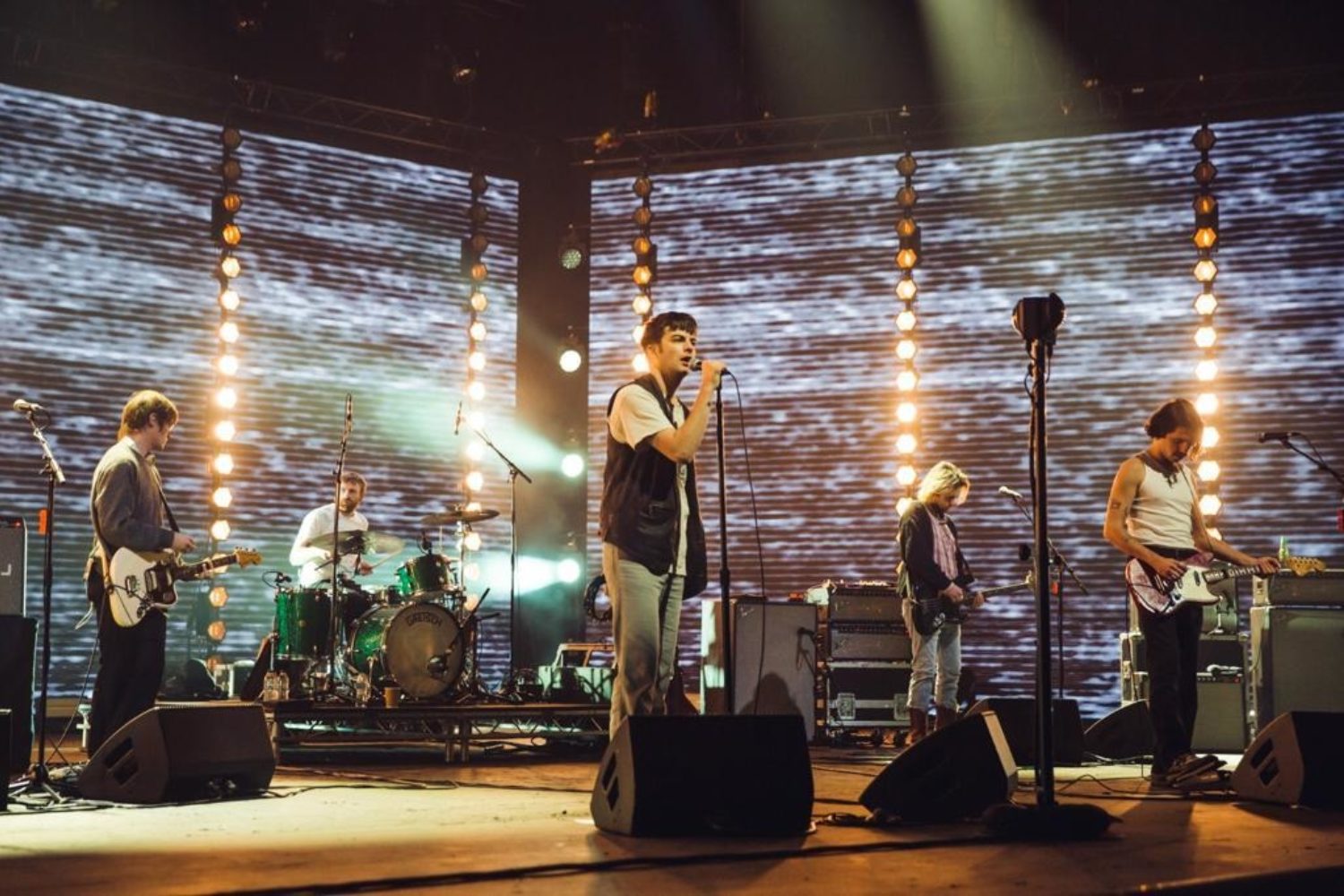 The performance doesn’t quite manage to overcome the virtual distance.