Ever wondered what the cast of The Inbetweeners got up to after the show finished? Well, aside from sitting through that awkward AF reunion show earlier this year, it turns out that the answer is reading 2012 graphic novels and listening to shit loads of Belle and Sebastian.

So, obviously when Simon Bird (who played main character Will in the show) decided to adapt Joff Winterhart’s graphic novel ‘Days of the Bagnold Summer’ into a film, he had to reach out to his faves to soundtrack it. And once he read the script, Belle and Sebastian singer Stuart Murdoch was so inspired by the story that he came up with pretty much all of the ideas for the 13-track record over one weekend. “You want to get in early, because that way you can start having late night conversations with the director about ‘The Graduate’, or whatever,” he laughs. “If you going to get involved with a project like this, you want to do it right.”

With the soundtrack and film set for release on 13th September, the album sees re-recordings of Belle and Sebastian classics ‘Get Me Away From Here I’m Dying’ and ‘I Know Where The Summer Goes’ alongside 11 new songs. Sharing the first new track today, ‘Sister Buddha’ works as a “loose theme” to the film and resonated with director Simon so much that appears at the beginning and end of the movie. An uplifting and charming track, it’s a melodic anthem detailing looking for an escape and championing inner strength, which sits perfectly alongside the film’s coming-of-age story.

The latest accomplishment for the 7-piece group, Stuart describes the new album as being more “consistent” than most of their past records. “Soundtracks are a deeper cut,” he emphasises. “They’re not a big pop statement. The whole thing with music is to make a good moment better. Deeper, more thrilling, more heartfelt.” 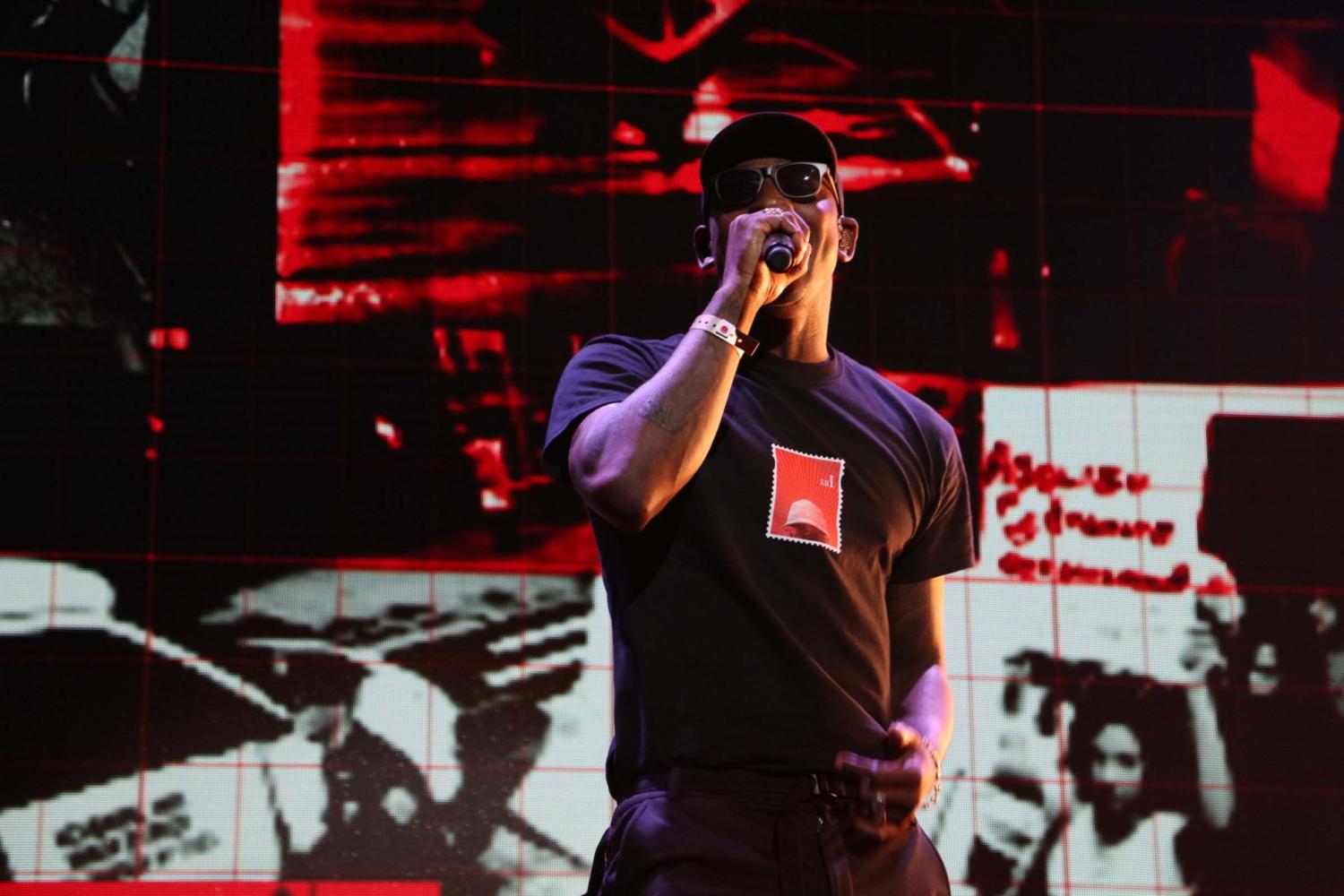 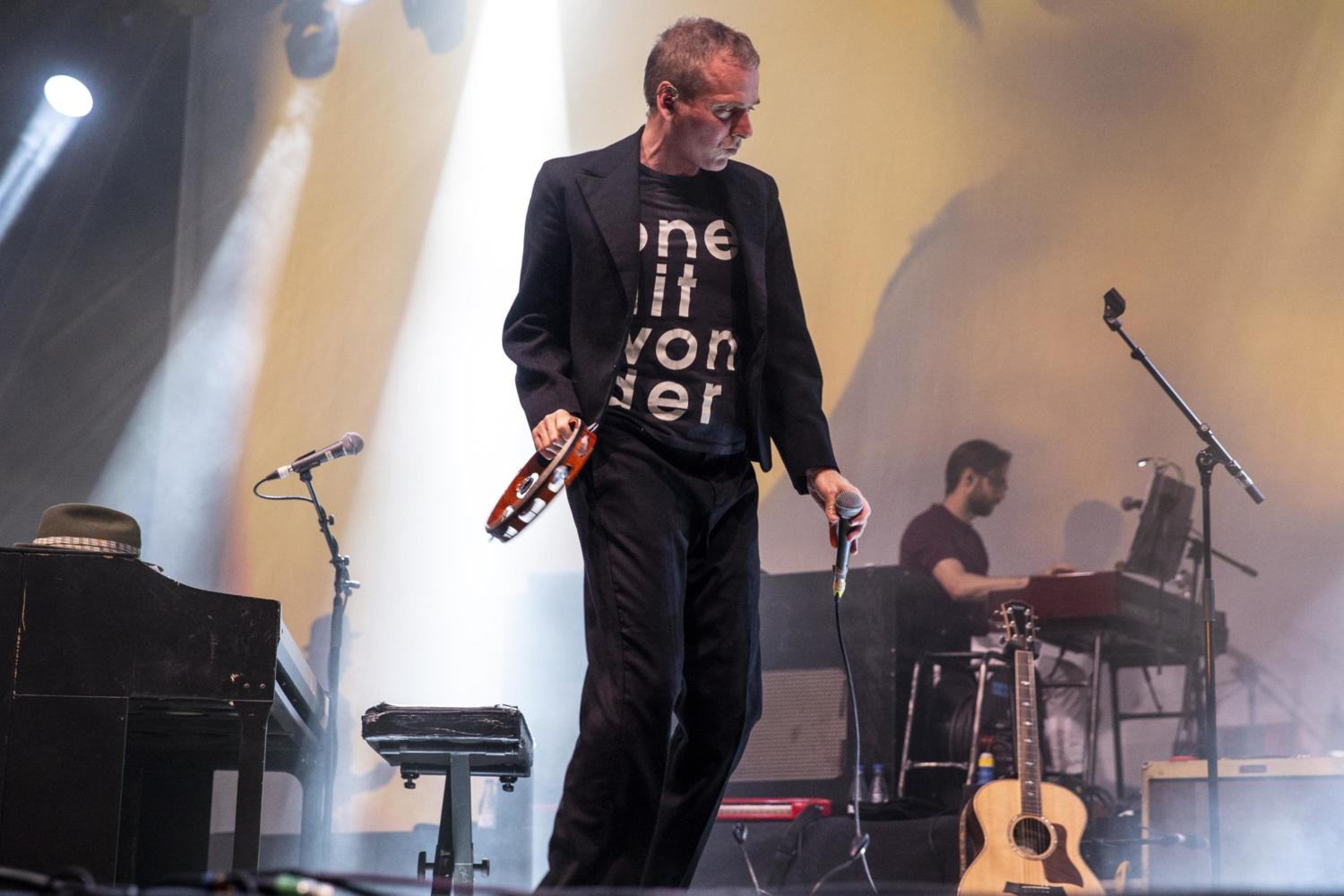 They come before the band’s cruise in August.