After coming back to save the (music) world last month with their first single ‘Number One Fan’ from upcoming new record ‘Saves The World’, LA trio MUNA are now sharing the second single ‘Who’.

An emotional number about that all too familiar feeling of wondering who your past flame is shacking up with, the accompanying visuals follow vocalist Katie Gavin as she watches the every move of her past flings. Think Big Brother, but with an electronic-pop backing and more #feels.

The second single from their new album, set for release on 6th September, ‘Saves The World’ follows 2017’s brilliant ‘About U’ record. And fans can also get both new singles right now by pre-ordering the album here! What are you waiting for? 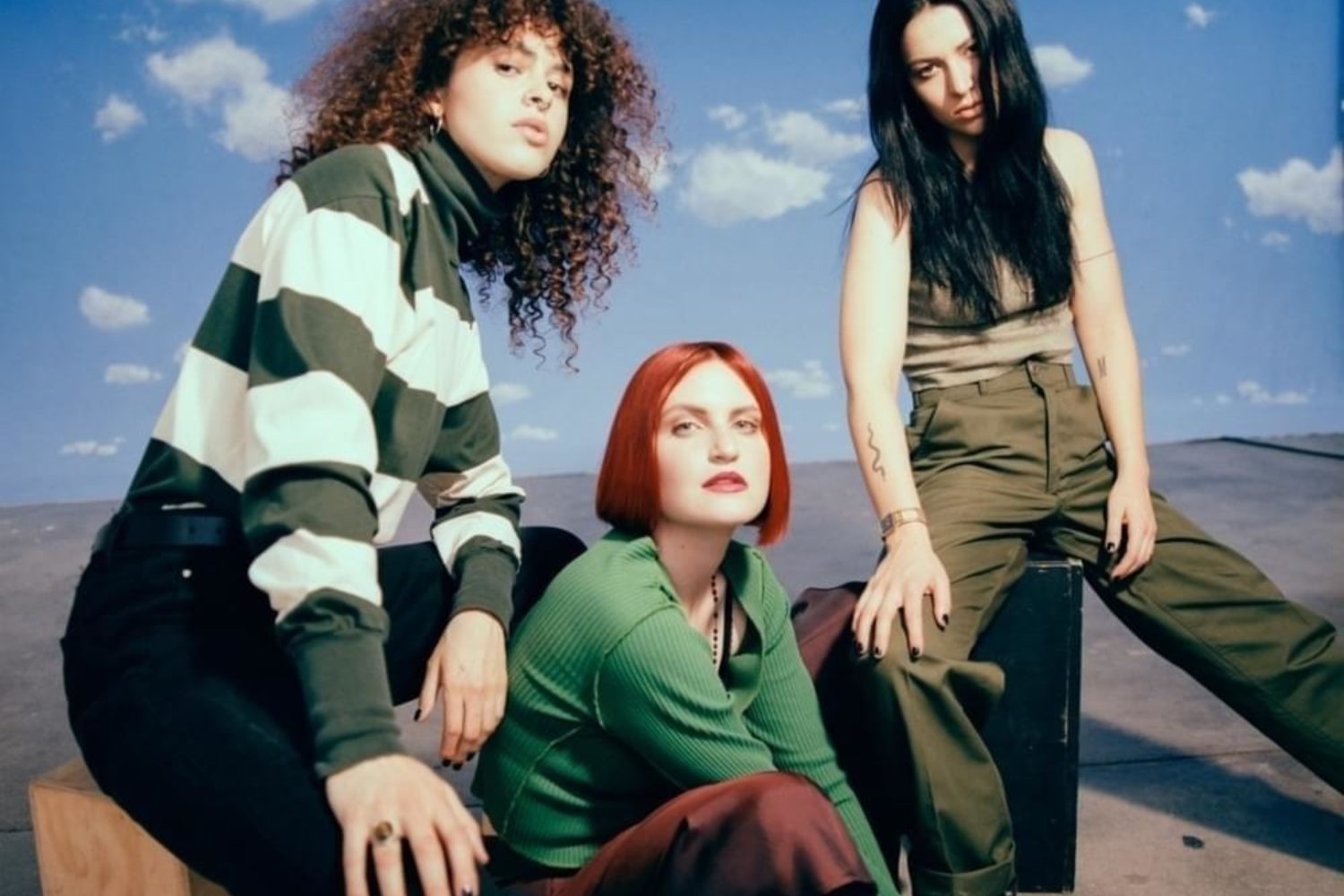 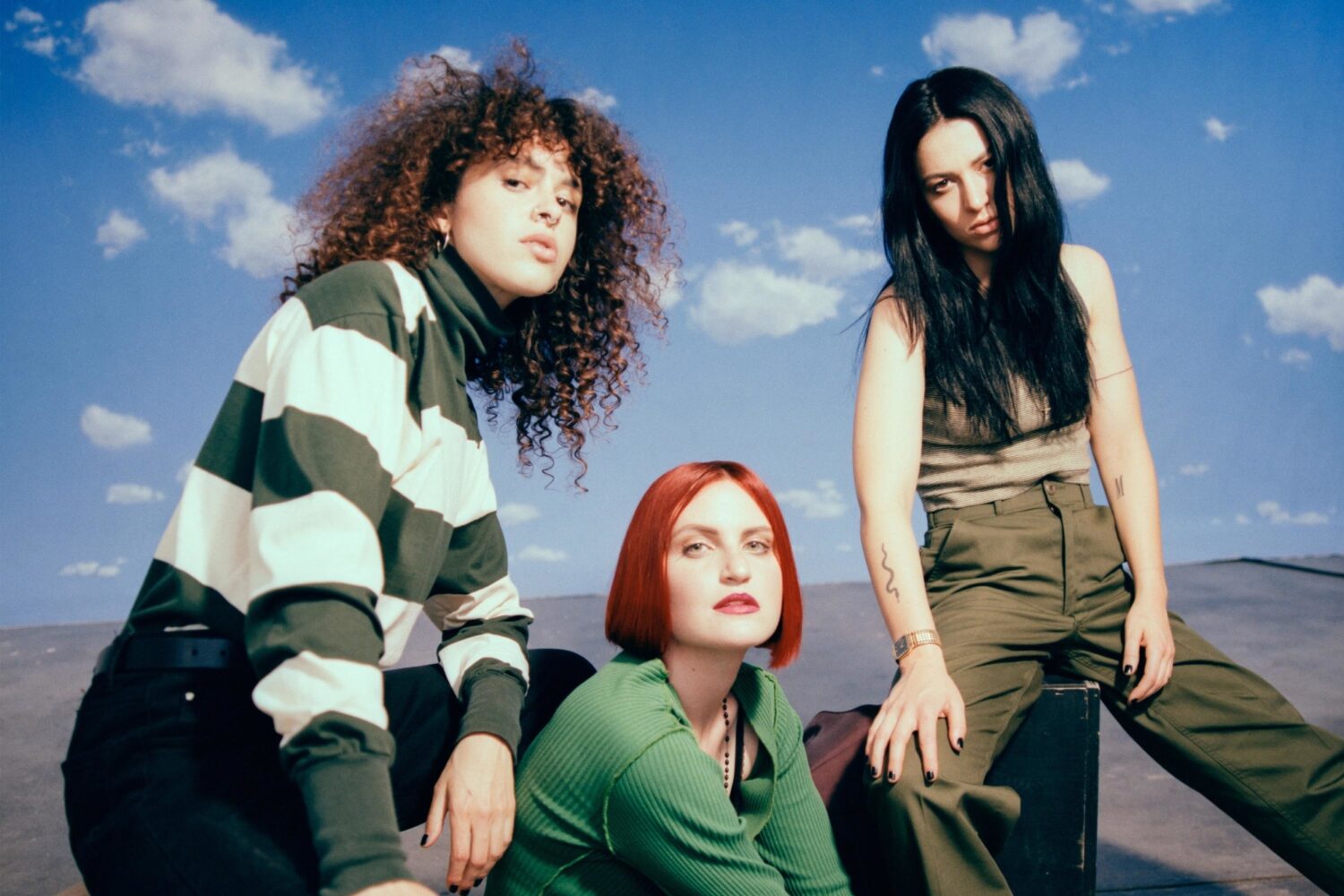 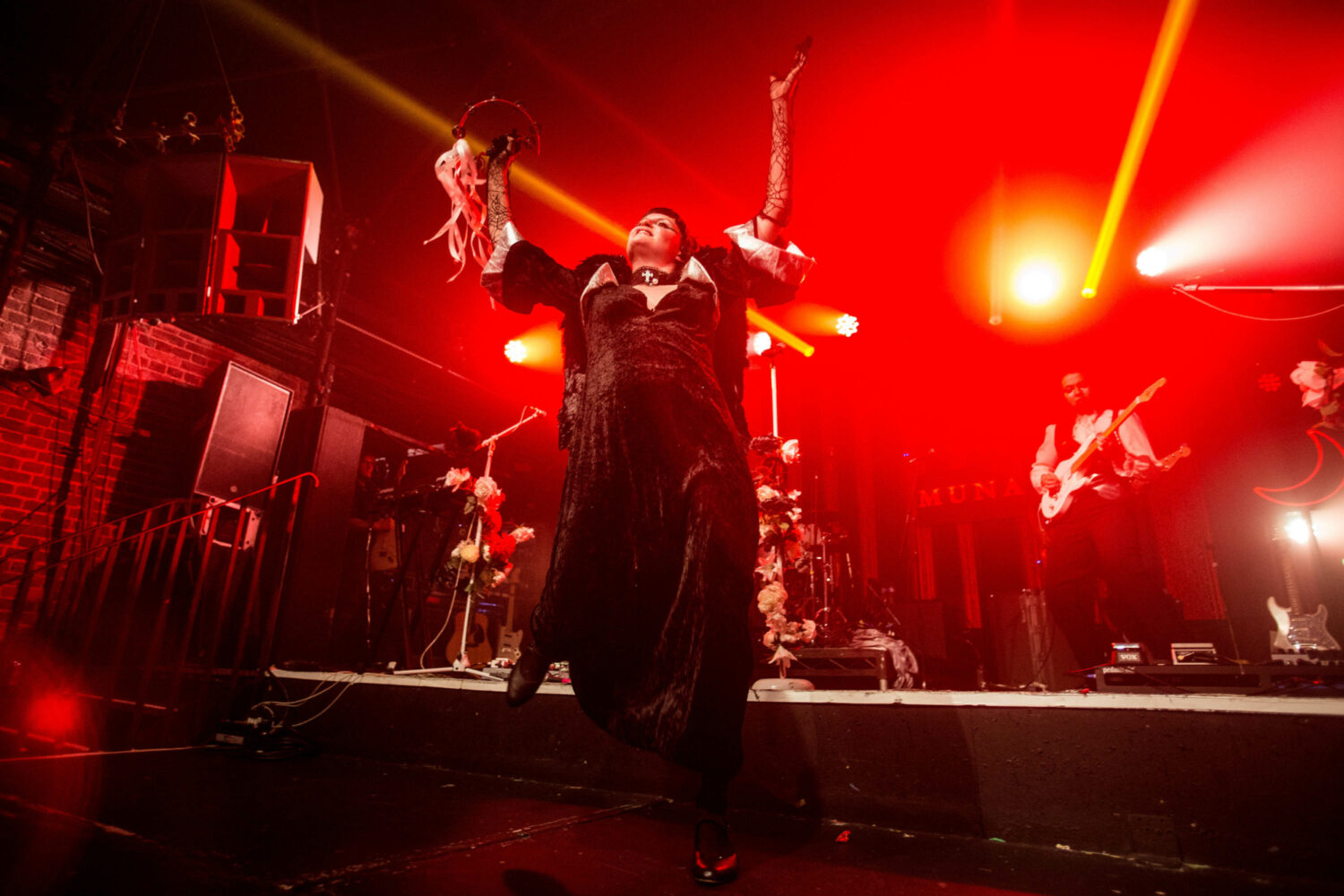 It’s no huge claim to suggest this lot’ll be commanding vast arenas in years to come.