“We shot the music video in this huge green screen room, which was super fun, but also meant we had nothing to interact with,” he says. “We wanted to just capture us fucking about and playing like we usually do, cause the song is about being happy and just not giving a fuck - therefore, no fucks were given, though it was definitely a struggle with all the lights, cameras, and being squeezed into a boiler suit, slowly being sous vide’d (I had to Google the spelling of that and I’m still not sure I got it right, it just sort of looks wrong). Also, I wanted to make something that I could watch when a bit frazzled and have a classic ‘woaaaahhhh’ stoner moment - and having the camera do a 360, so it looks like I’m constantly walking, definitely adds to the stone factor.”

The new song is accompanied by a self-directed vid, and features on new EP ‘Hand Over Your Head’. 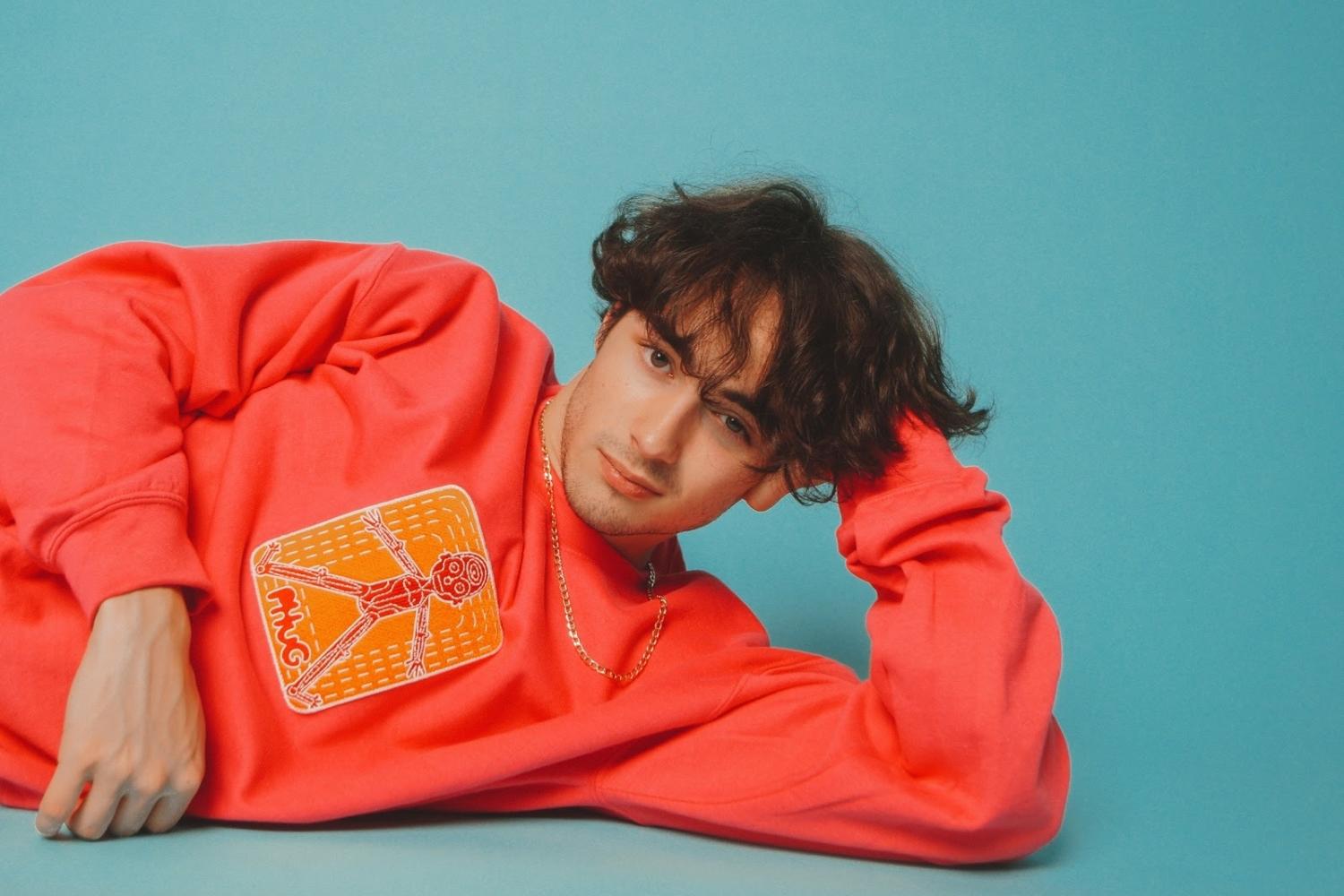 The funky new track is taken from new EP ‘Happiness In Liquid Form’.