Royal Blood have announced details of a short string of small UK dates, ahead of their sets at this year’s Reading & Leeds.

They’ll begin at Southampton’s Guildhall on 9th August, and continue with shows in Newport, Dundee, Nottingham and Margate.

Tickets are on sale from 8am on Monday 8th July. A portion of each ticket price will go to War Child.

Royal Blood released second album ‘How Did We Get So Dark?’ in 2017. Revisit the June 2017 cover feature with the duo here. 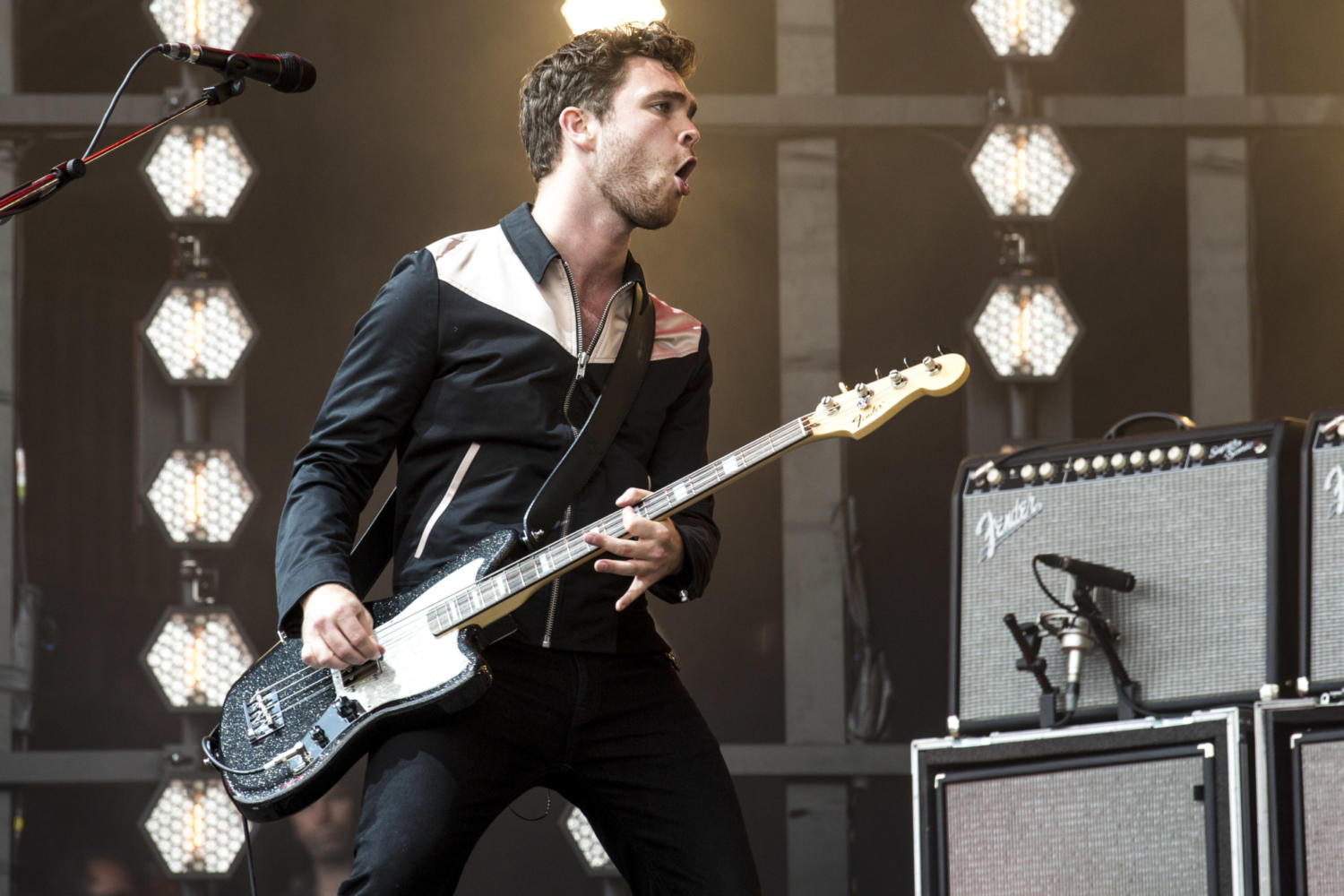 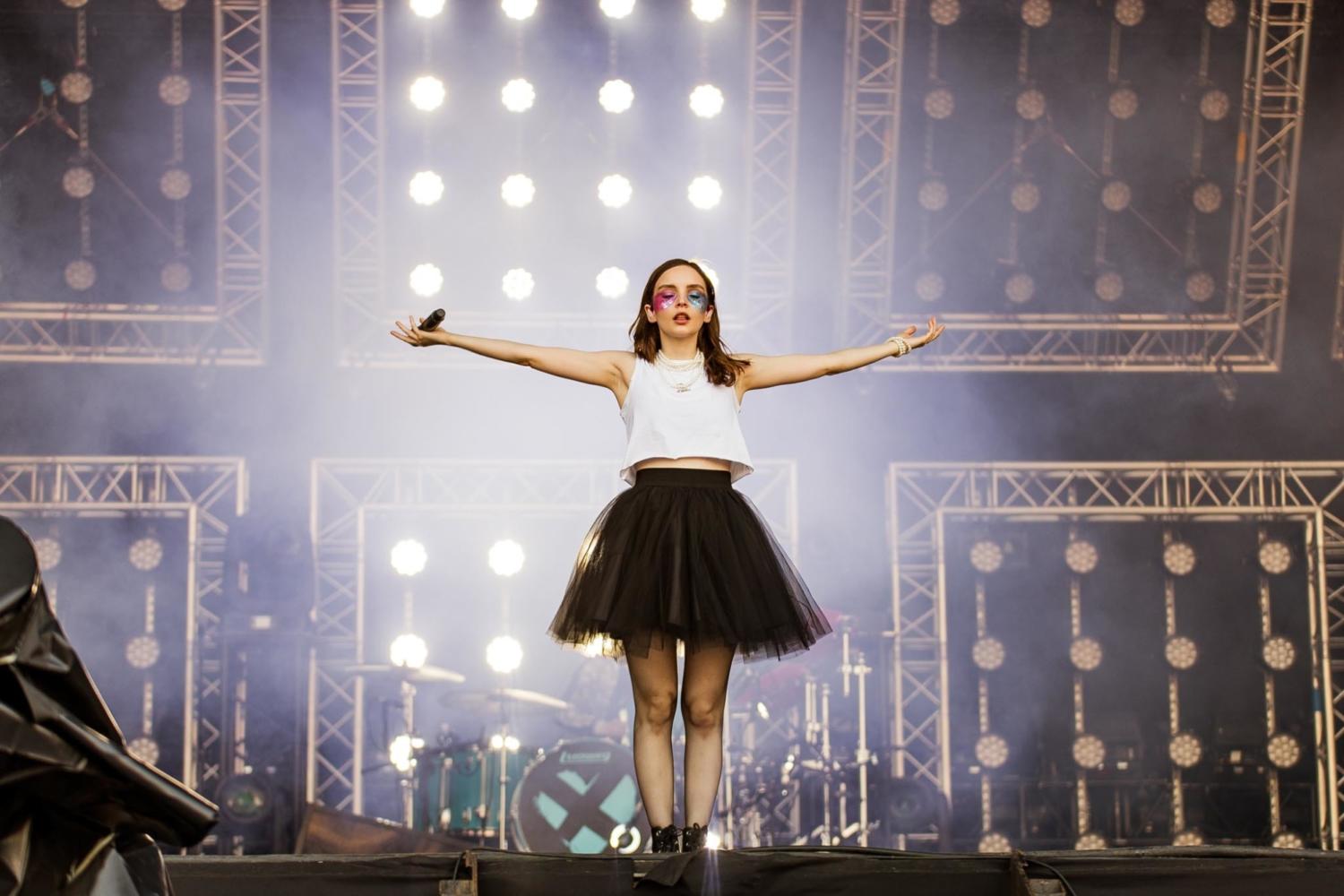 The Japanese House, You Me At Six and Ten Tonnes have also joined the bill. 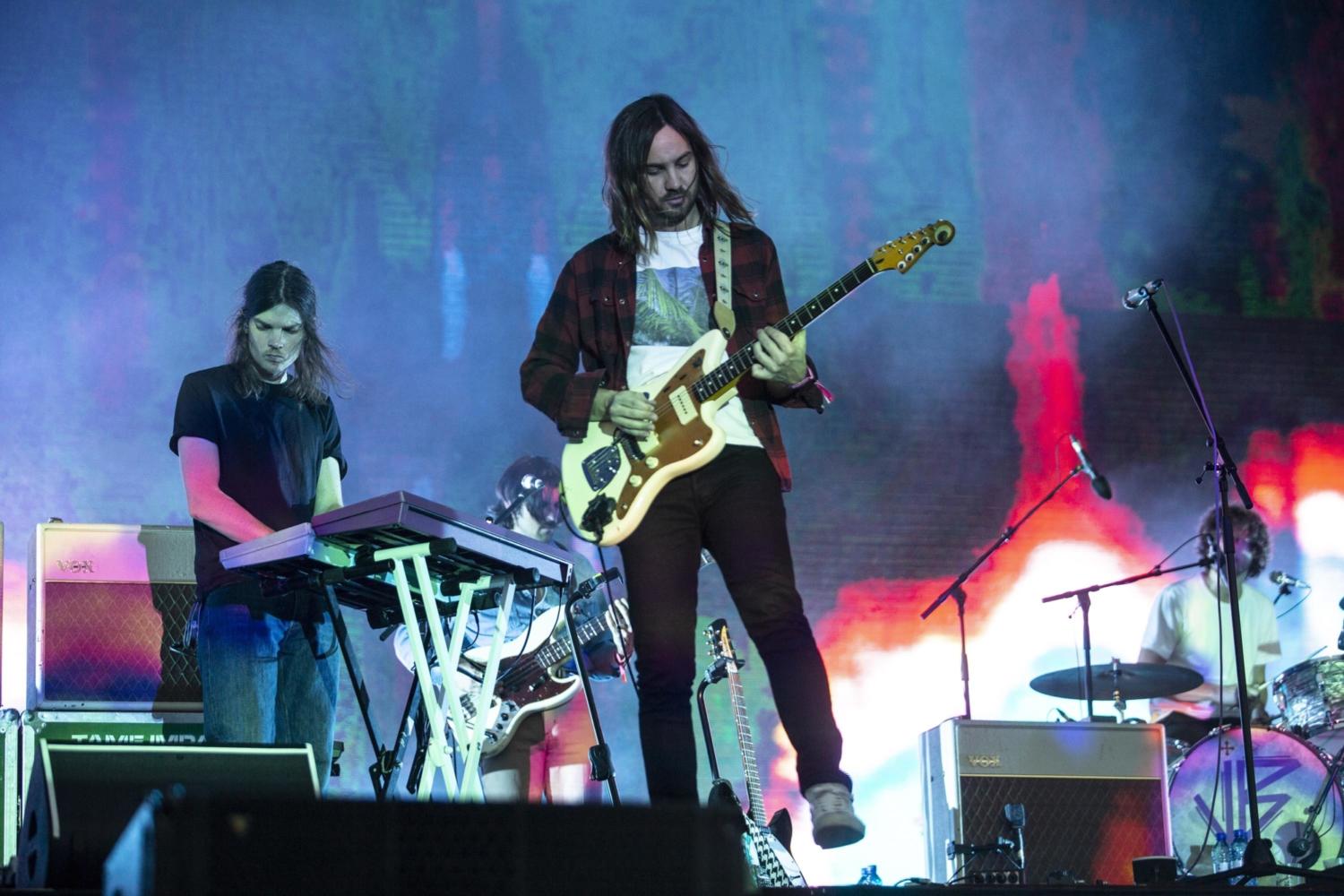 Twenty One Pilots, The Prodigy, Jorja Smith and New Order will also play the fest.