Last month, London rapper Octavian offered up his newest mixtape ‘Endorphins’, and now he’s shared a new video for its track ‘No Weakness’.

Directed by Sacha Barbin, the clip follows on from his previous video for ‘Feel It’ and sees Octavian inviting his audience along for a little psychedelic gathering, which obviously takes place in a helicopter.

The video lands ahead of his upcoming festival run, which includes spots at Dour, Sonar, Melt and Reading and Leeds festivals. Check out his upcoming live shows, and the video for ‘No Weakness’, below. 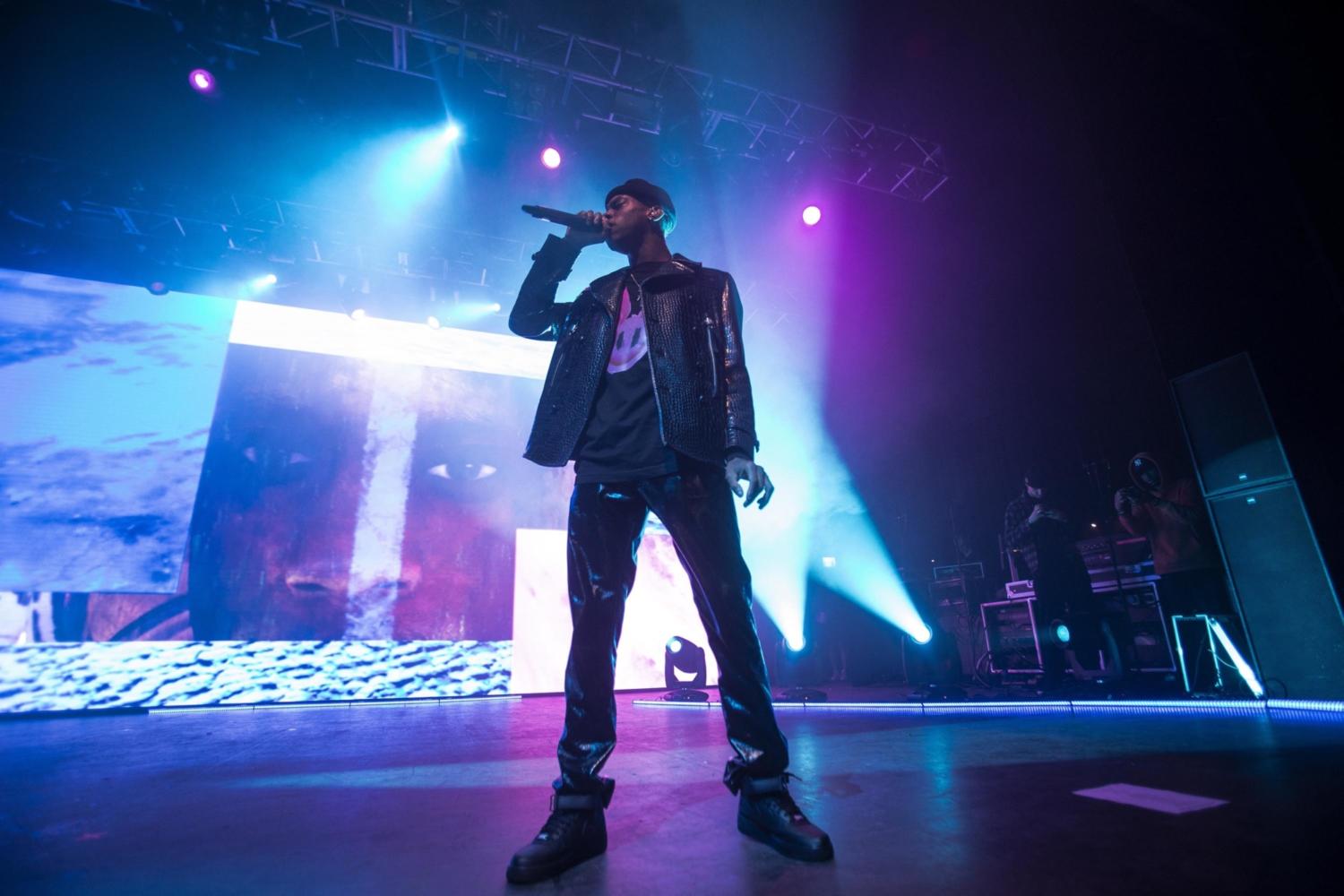 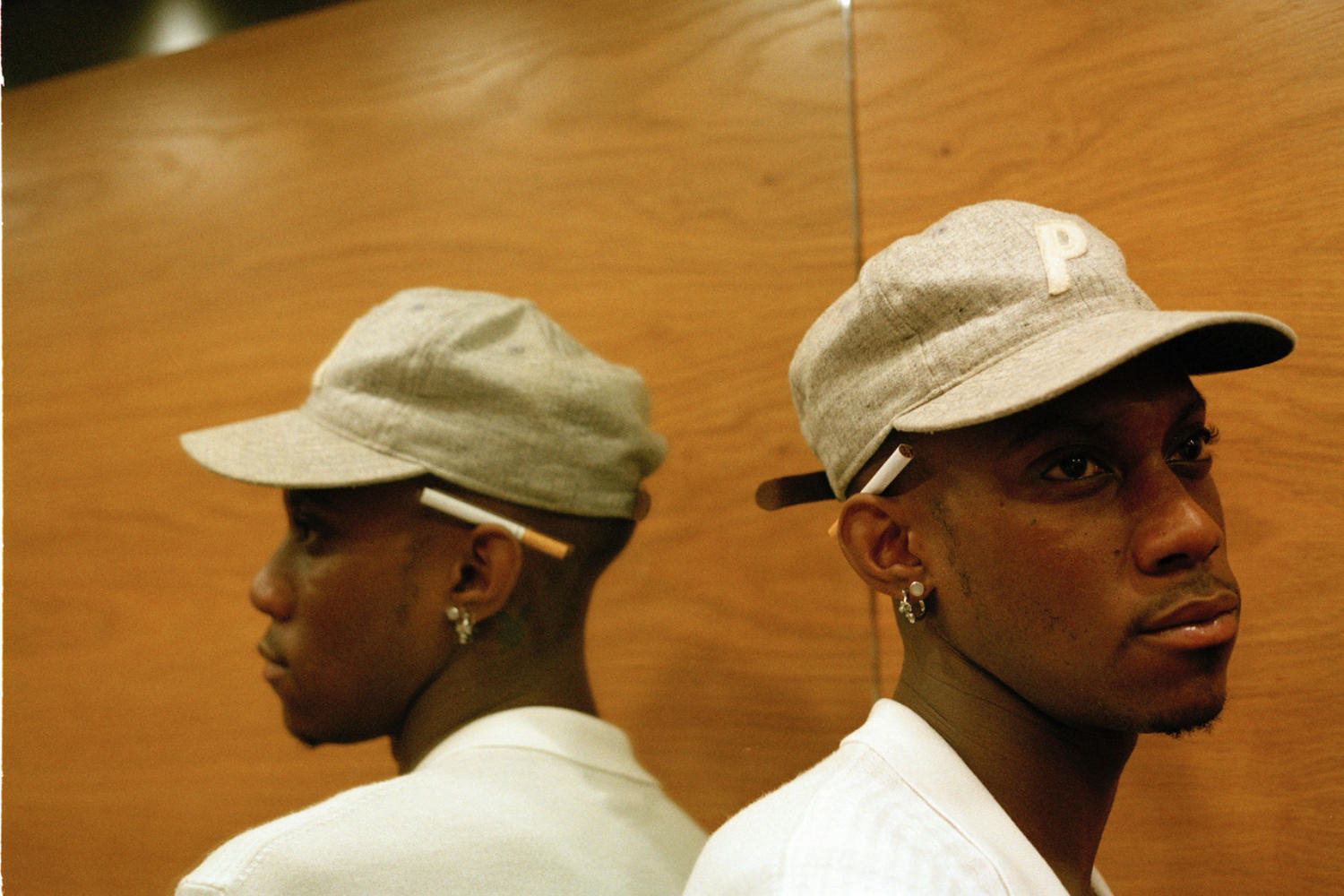 Octavian and A$AP Ferg team up for ‘Lit’

The track is out now.