The track gets taken from the band’s new album ‘Berkeley’s On Fire’ and the clip sees the band indulging in the very worst of sins: heading to an “old people’s home” - they don’t actually look like OAP’s though - and disturbing a round of bingo. Tut tut.

Speaking of the clip - which was directed by Ambar Navarro - the band’s co-frontman Cole Becker says” “I always wanted to know what it would feel like to crowd surf if the average age of the crowd was 71 instead of 17. Ambar and I talked a lot about this video as a way of inverting the formula of ‘Smells Like Teen Spirit’. Being a young person in 2019 feels a lot more like being in an inhospitable bingo club than being in the hyper idealized vision of a punk show. You have all this energy and vision and passion to contribute to the world, and you’re constantly met with this sludgy rejection as if you’re intruding on someone else’s party.”

SWMRS also have a slew of tour dates scheduled over the next few months - check them out below and watch the video for ‘Lose Lose Lose’ at the bottom of the page. 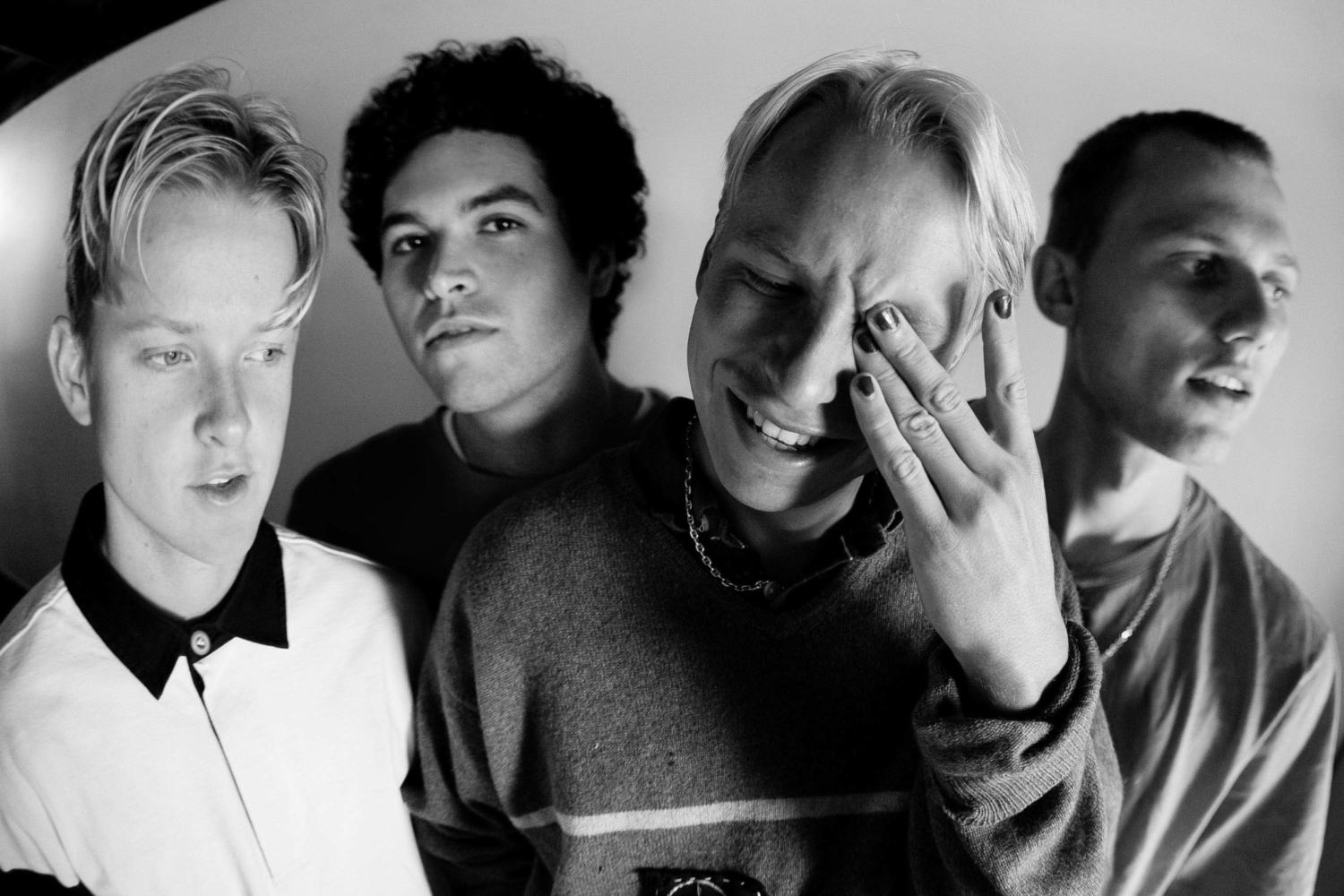 The song features on the band’s upcoming second LP, ‘Berkeley’s On Fire’. 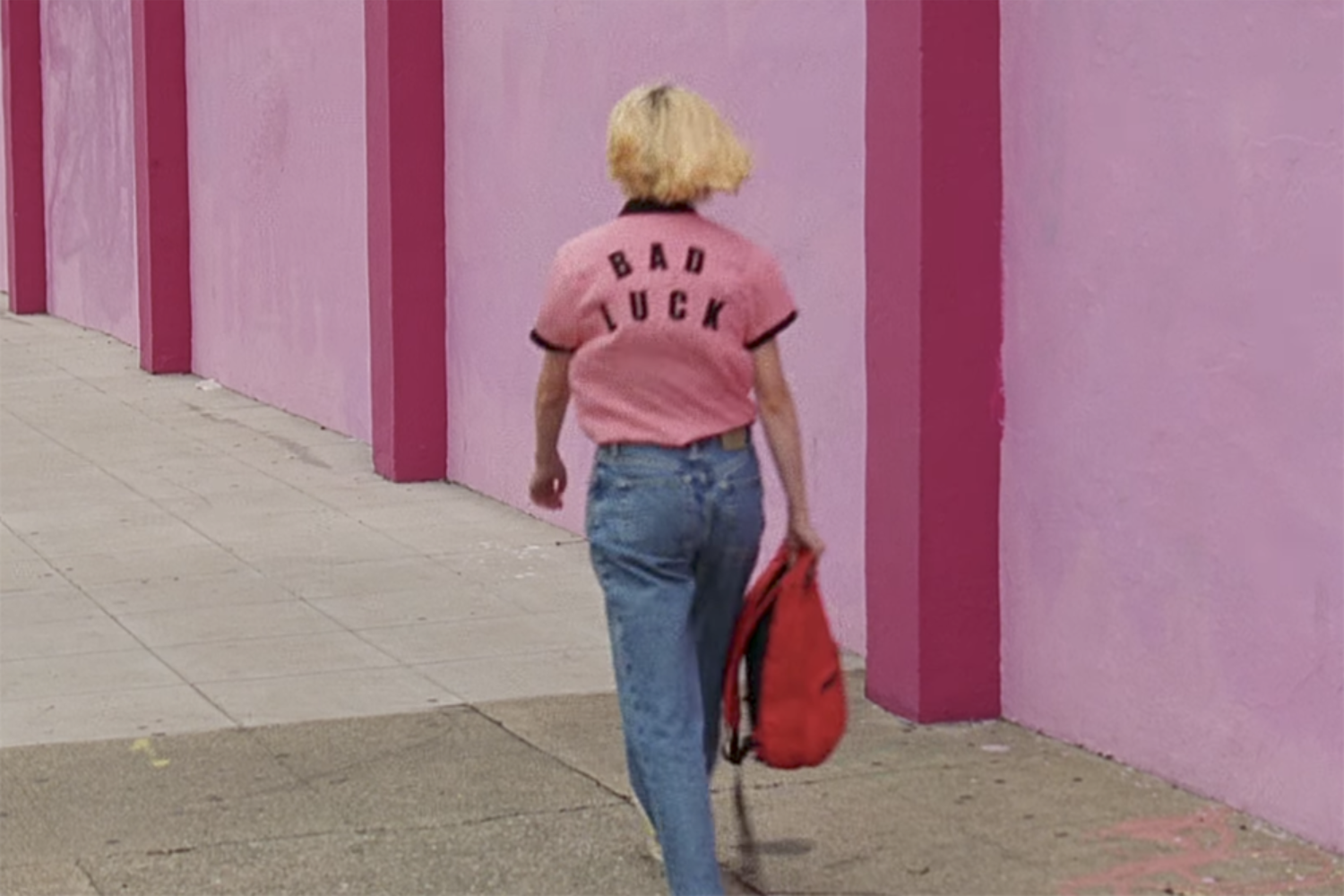 The track is featured on the band’s debut, ‘Drive North’. 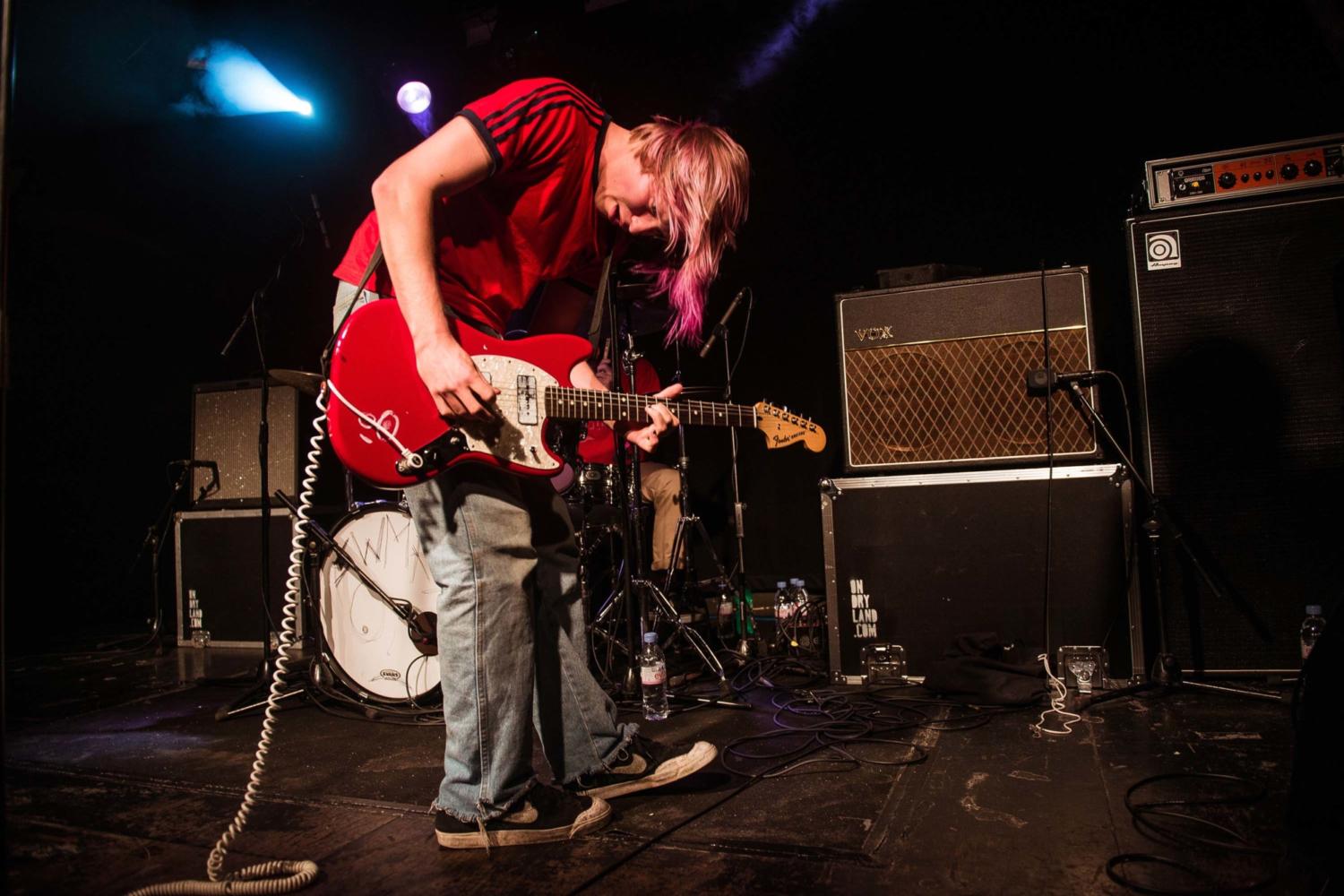 The Bayside bunch will also stop off in Ireland for a run of dates in September and October. 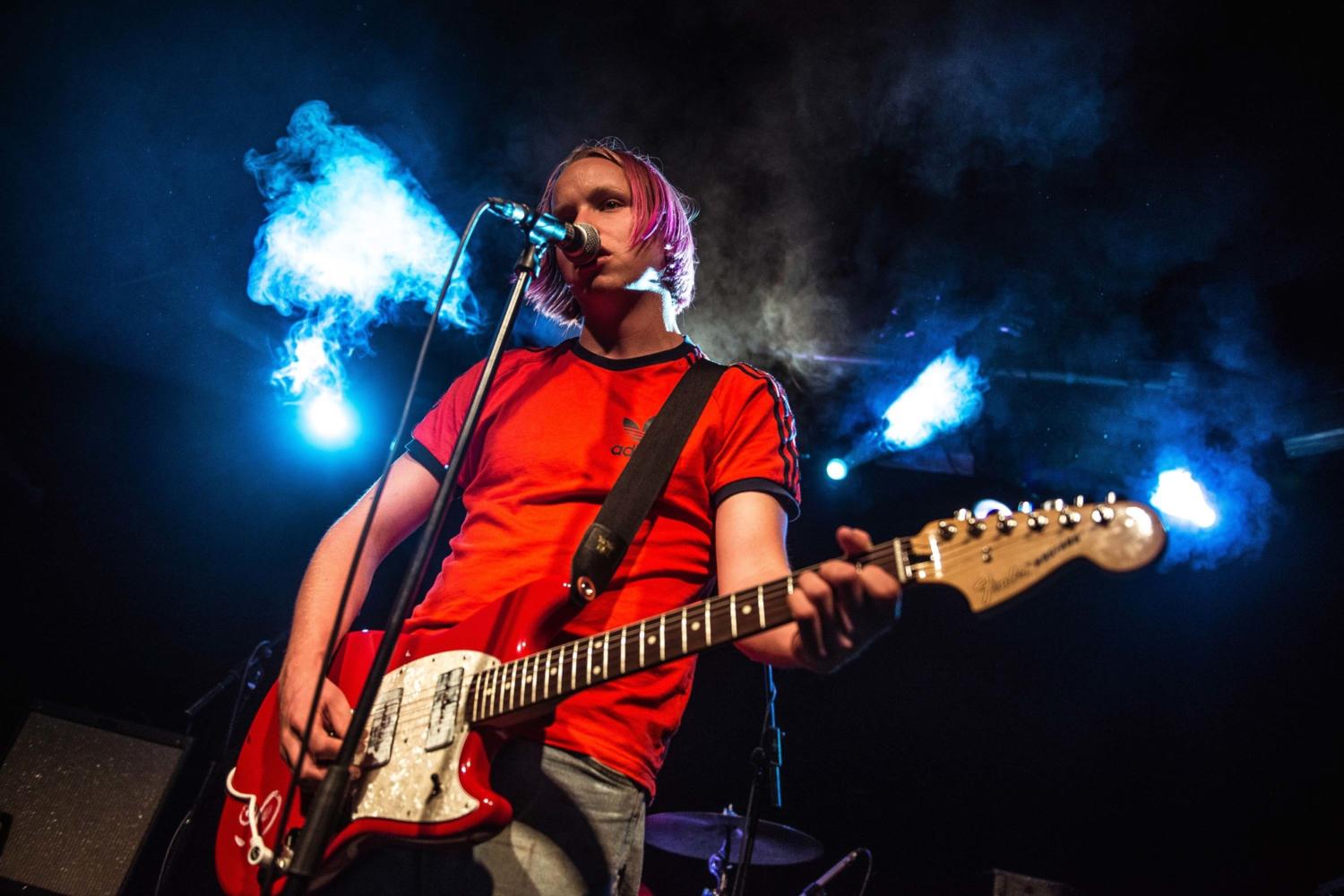 The Oakland punks will be playing at the Boston Music Room.