Brighton quartet Penelope Isles – centred around the brother/ sister duo of Jack and Lily Wolter – have never been particularly ‘cool’. Favouring pure melodies, and the classic, harmony-laden sensibilities of bands like The Thrills over the grungy riffs of many of their town’s fellow bands of note, it’s a viewpoint that’s made them hard to place in 2019.

Yet, on their debut, shying away from any kind of pigeonholing is a trait that works in their favour; moving between the heady sonic embrace of early track ‘Round’, ‘Not Talking”s fragile, swelling croon and the bigger, denser build of ‘Gnarbone’, it means the band can go wherever they like.

What holds it all together, meanwhile, is this sense of something insular and emotional, of unashamedly bright melodies that throw you into the sunlight and make the darker moments even more striking. ‘Until The Tide Creeps In’ is a record totally out of step with any modern music scene, and all the more timeless and special for it. 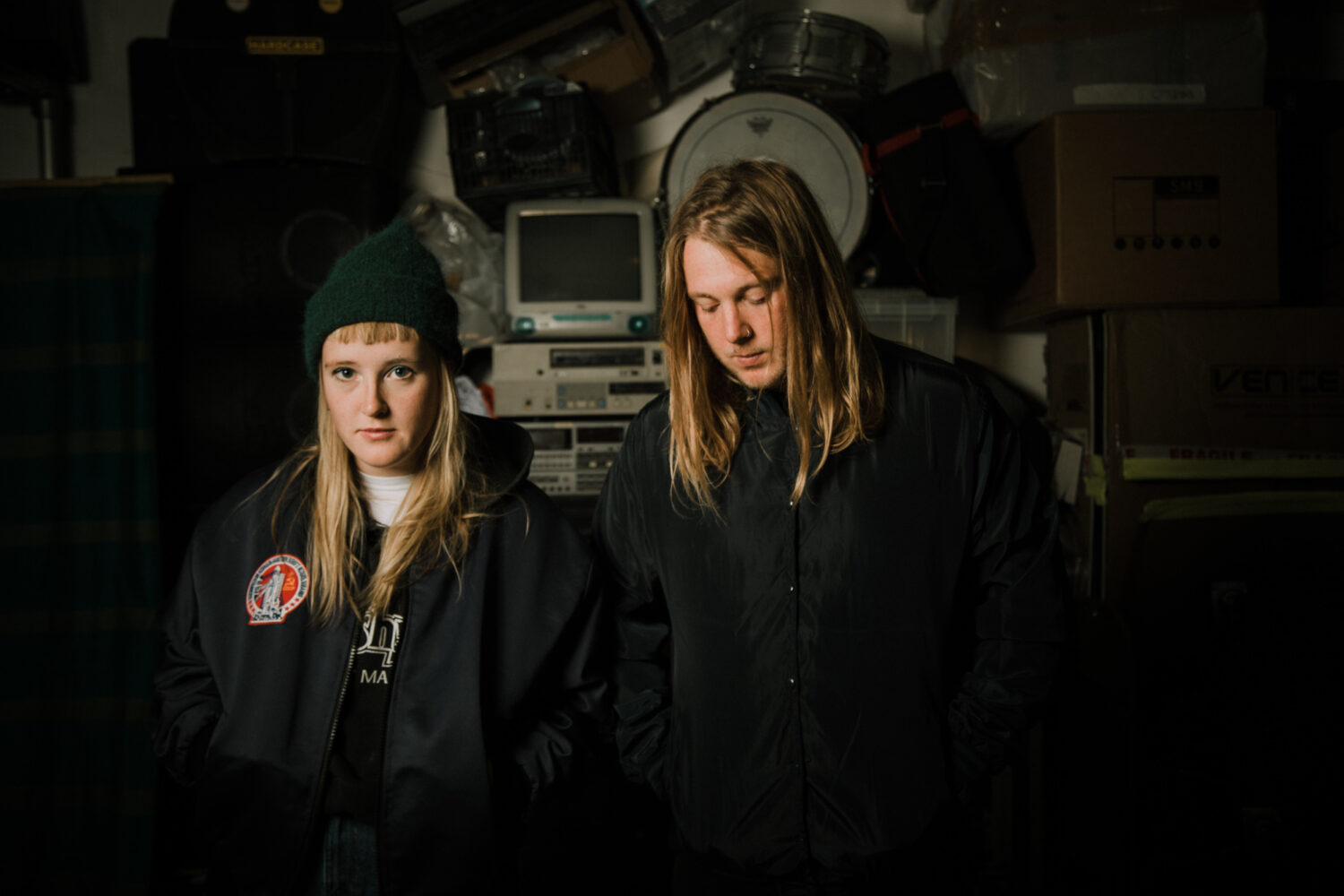 Taking place this May! 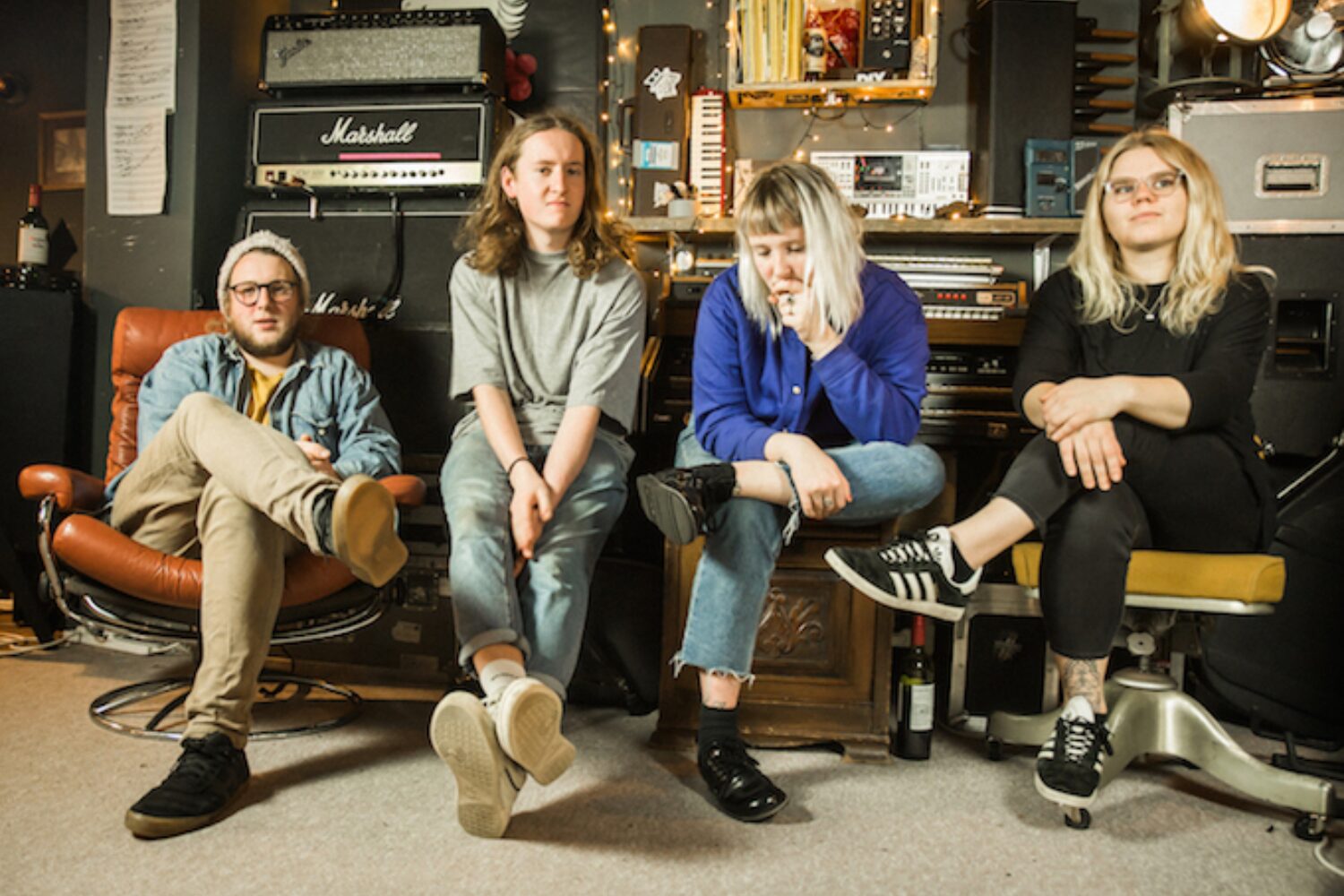 Watch Penelope Isles have a blast in Europe for ‘Liepzig’ video

They filmed the video across multiple locations… but not actually in Leipzig. 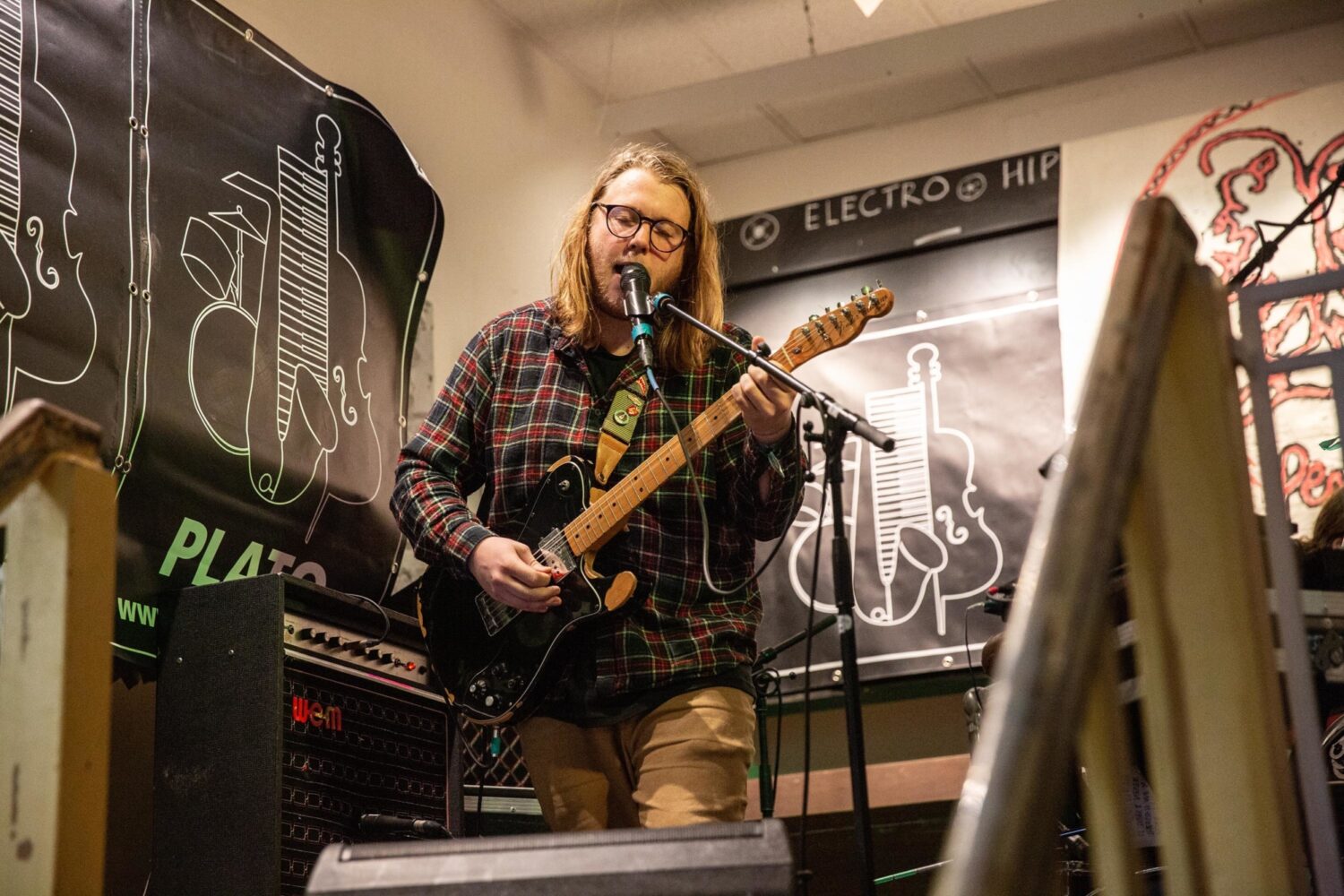 Penelope Isles, Pottery and Girl In Red among new names for Iceland Airwaves

They join acts including Mac DeMarco, Whitney and Shame. 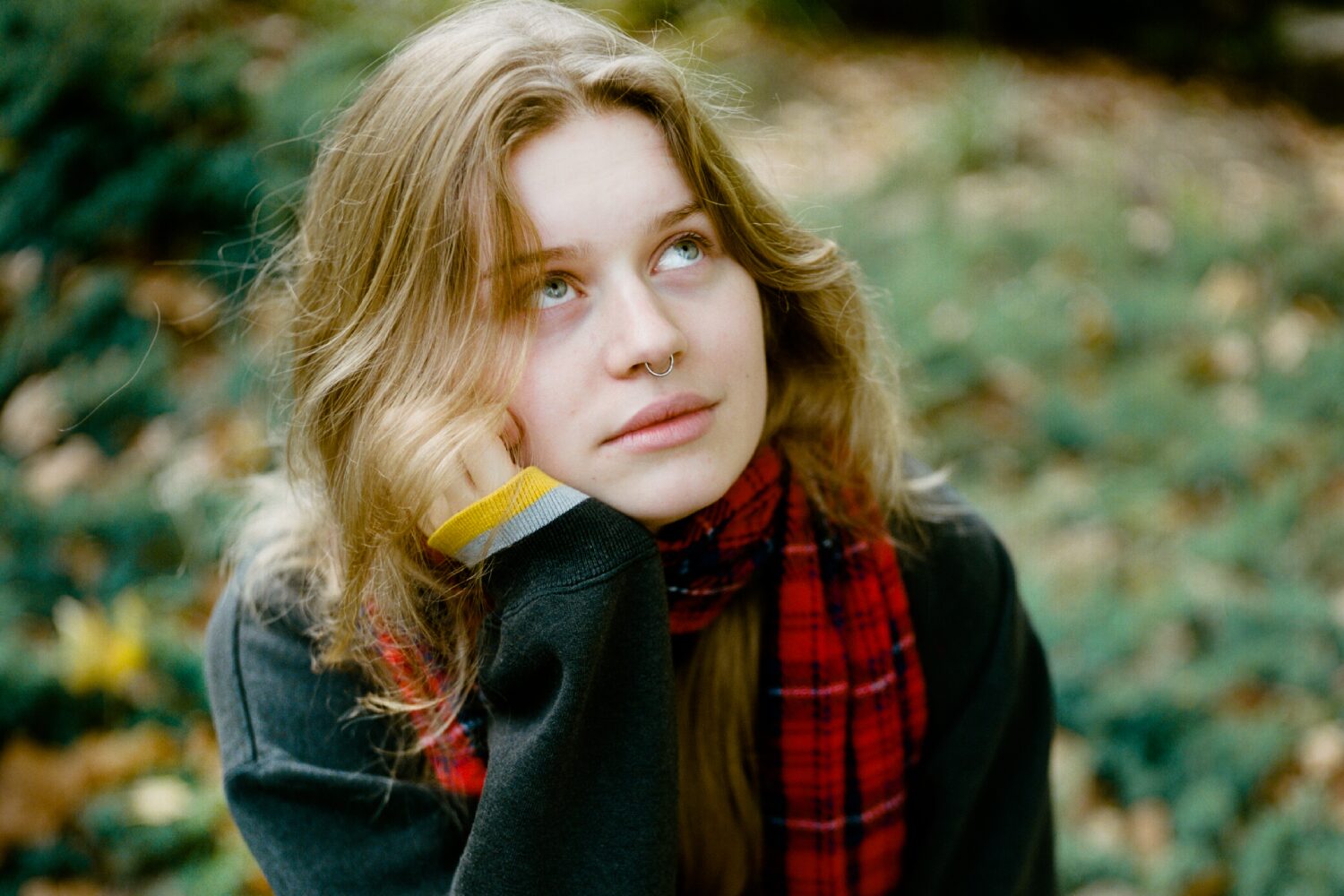