Channeling those old school arcade games that you used to spend all your money on when you were younger, IDLES have released the new video for fan fave and ‘Joy As An Act Of Resistance’ highlight ‘Never Fight A Man With A Perm’.

Featuring a cartoon Joe Talbot, he takes on Barry Biffa before battling Timmy The Thyroid in the new visuals put together by the team behind Fluffer Records (Al Brown, Russell Taysom and Stella Belle Hex).

Talking about the creation of the vid, the group say: “The idea for the ‘Never Fight A Man With A Perm’ video came directly from the lyrics of the song and how it tackles the subject of toxic masculinity. Using a British take on the classic arcade beat ‘em up platform game seemed like a cool way to put this across visually.”

This jazzy new release comes just after the announcement (and subsequent sell out) of their small December tour - including the band’s biggest headline show at London’s Ally Pally. 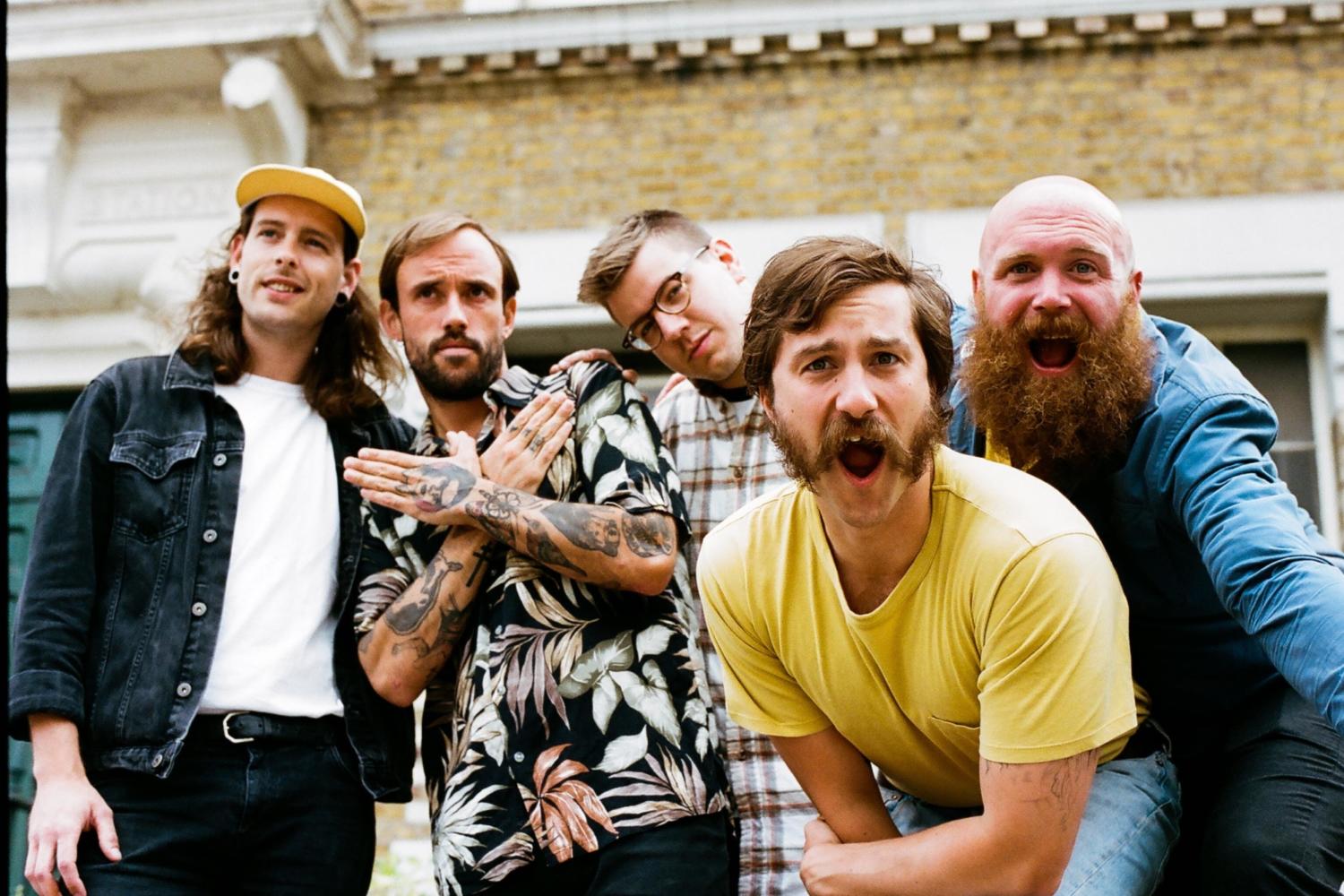