“I was shocked! I was really surprised,” East London-raised NAO told us this morning about her Hyundai Mercury Prize shortlist spot. “I’ve never won anything in my life - not that I’ve won this - but it’s just really an honour to be acknowledged.”

Nominated for her sophomore album ‘Saturn’, she described it as a “loose concept album, like how Kendrick Lamar makes his or how jazz musicians back in the day always used to have a theme running through their album”.

“‘Saturn’ is about coming of age, people in their late 20s heading in to their early 30s that can be quite an… interesting time shall we say?” She continued. “It’s about change. I think when we’re all going through our 20s, we’re trying to set our feet on the ground but you might end up in a job that’s not right for us or a relationship that’s not working, so it’s about letting things go and it’s about change. It’s quite a vulnerable album but it’s quite hopeful as well. It’s very upbeat!”

As for the rest of the shortlist, NAO is a “massive fan” of Little Simz, slowthai and Dave. “I’m really happy they’re here with me!” Sweet, init.

NAO's album 'Saturn' has been shortlisted for the 2019 Hyundai Mercury Prize. 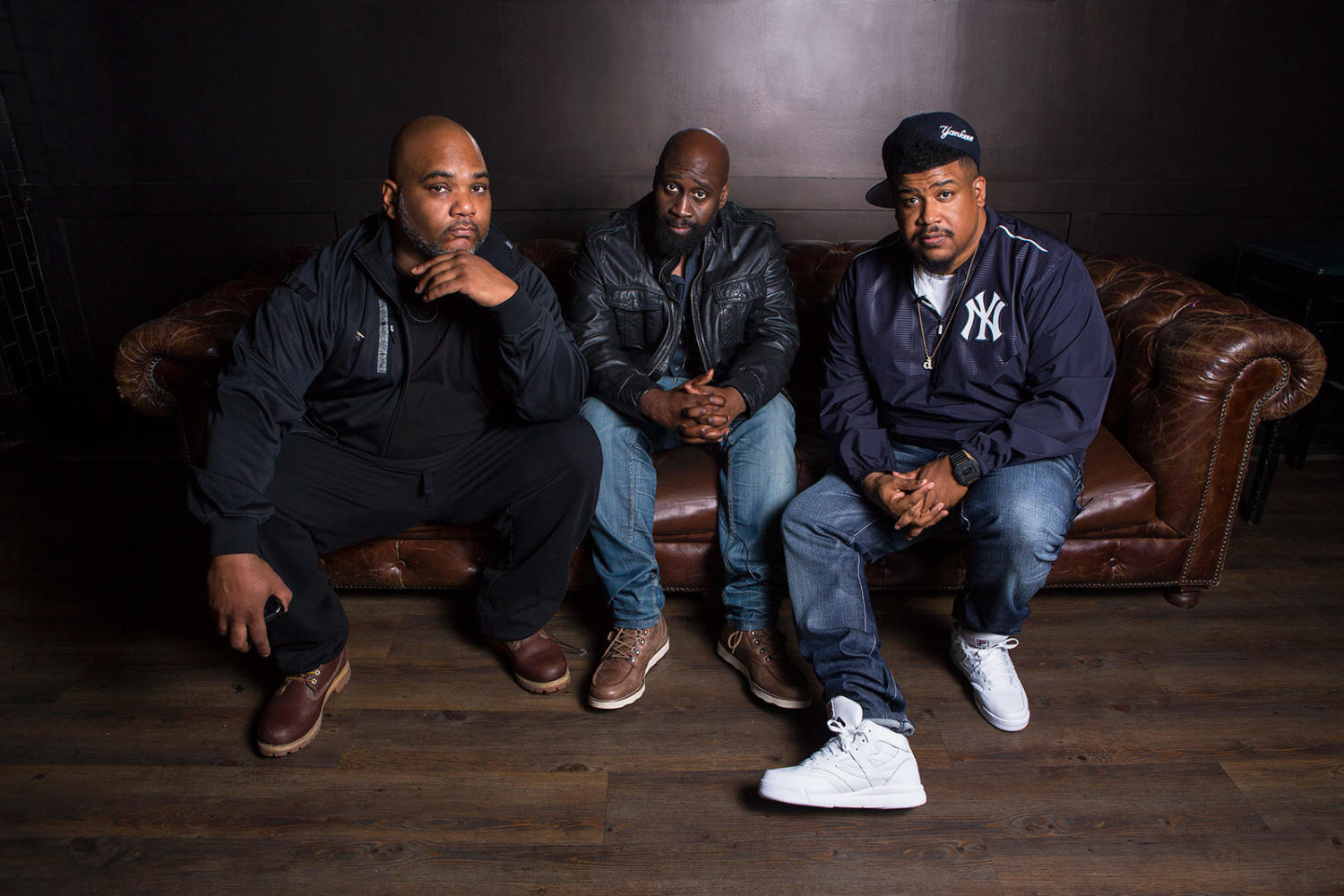