“‘Once’ is one of the best songs I’ve ever had the pleasure to be part of, and believe you me I’ve sang on many a great tune.” Liam Gallagher tweeted earlier today. “I hope you enjoy it as much as I do LG x”

The latest glimpse of his upcoming second solo album ‘Why Me? Why Not’, which comes out in September, it’s an anthemic track clearly made to be yelled back to the singer by an adoring crowd.

Check out the track below, and if ya wanna grab some of the last remaining tickets to his show with support from slowthai see the following dates:

“They do an incredible job, we are very lucky to have them. LG x” 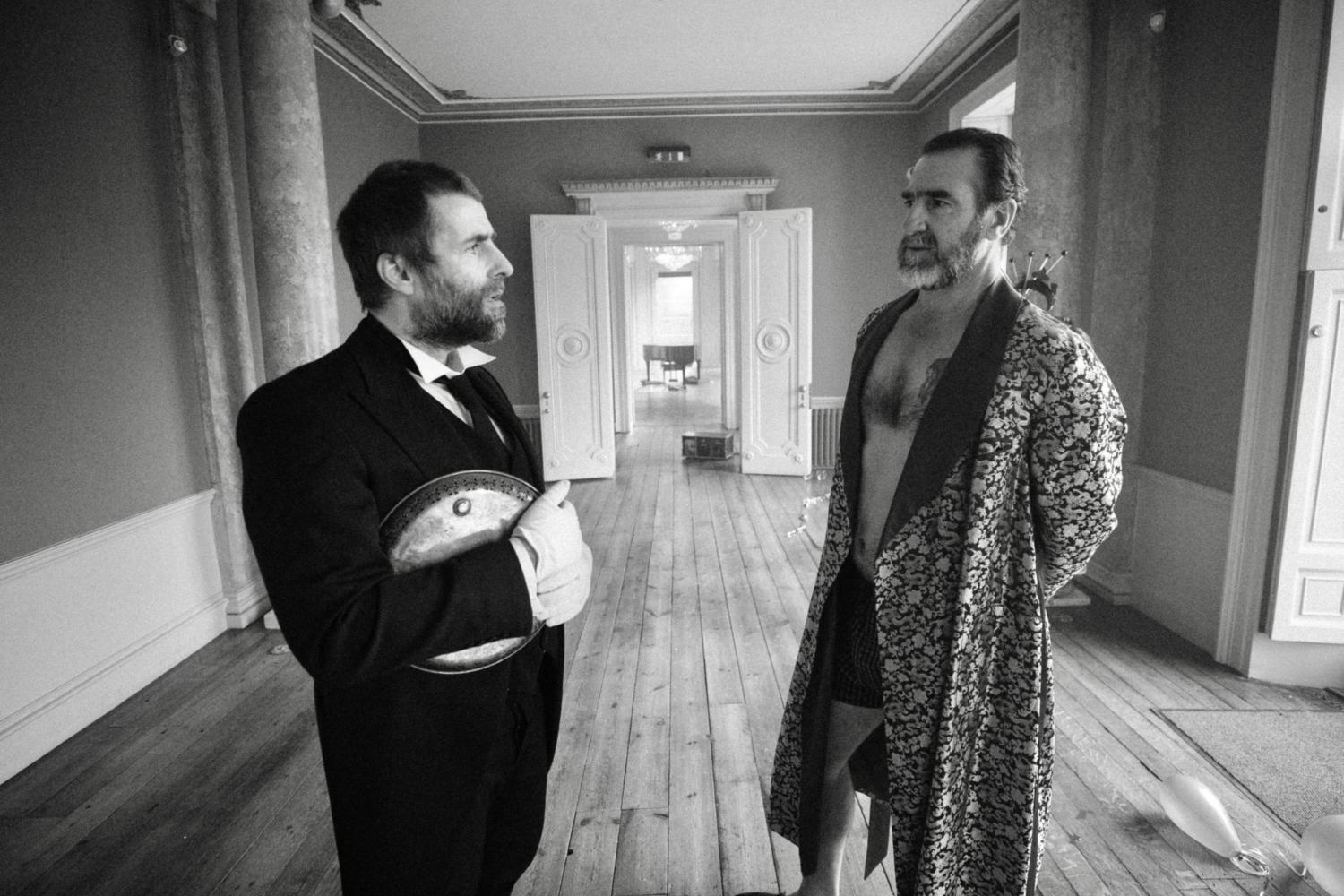