As you may - or may not - know, The Raconteurs are a bit elusive. After last releasing an album all the way back in 2008, it’s always been a bit ‘will they, won’t they’ when it came to whether they’d return with a third record. Luckily for us, however, they decided to give it a shot.

That’s not all: to celebrate the release of ‘Help Us Stranger’, the band - made up of Jack White, Brendan Benson, Jack Lawrence and Patrick Keeler - played two very intimate shows in New York’s Coney Island Baby and Baby’s All Right. Now, as part of TIDAL’s new In Conversation video series, you’ve got a chance to see some of those sets.

“I think there’s a genuine happiness among the audience members to see us together again,” Brendan Benson comments, as part of the documentary, which also sees the band discuss their roots, the evolution of the music scene and the future of rock music.

“Seeing an iconic band like The Raconteurs play 250-person venues is a truly mesmerising experience,” said Tony Gervino, TIDAL’s SVP of Culture and Content. “New York crowds are famous for making artists earn their applause, and the band had the crowd rocking out all night. We’re so glad TIDAL members got a chance to see that in-person and that fans across the globe can experience it too.”

To get a front row seat at these sweaty, intimate shows, and a peek into the brains of the band, watch the documentary now below. 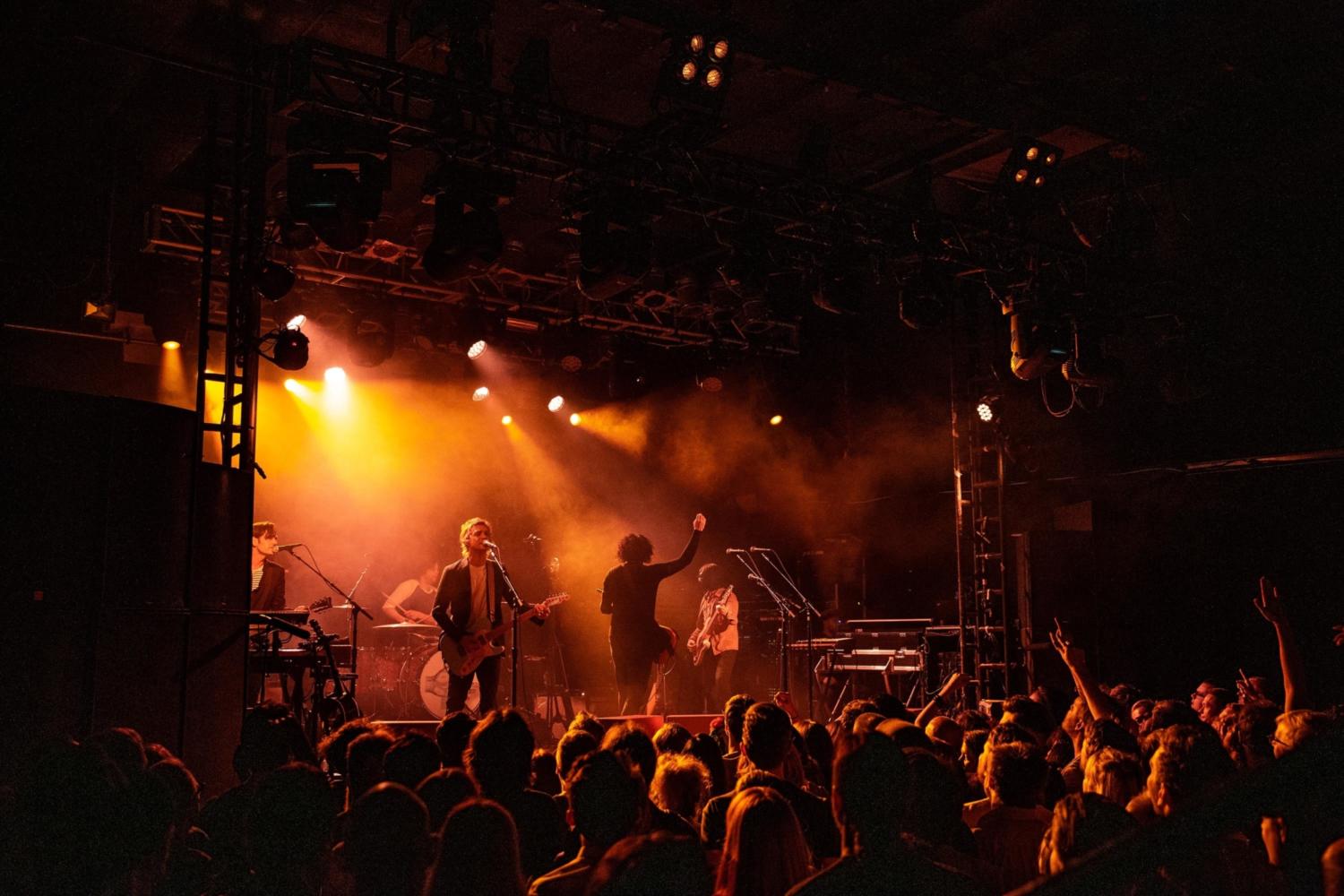