Woohoo, the Haim sisters are back! Sharing their first new material since last year’s sophomore album ‘Something To Tell You’, they’ve just released the sunshine-soaked ‘Summer Girl’.

“I started the song when I found out my partner had cancer,” Danielle Haim says. “I was on tour and felt like I was trying to send positive energy his way almost telepathically. Whenever I would come home in between shows I wanted to be his sunshine - his summer when he was feeling dark. His hope when he was feeling hopeless.”

They’ve also dropped the accompanying video which sees them being very-everyone-in-London-this-time-last-week and stripping off layers whilst walking around town. Unlike (hopefully) everyone in London though, they’re being low-key stalked by saxophone player. No, really. 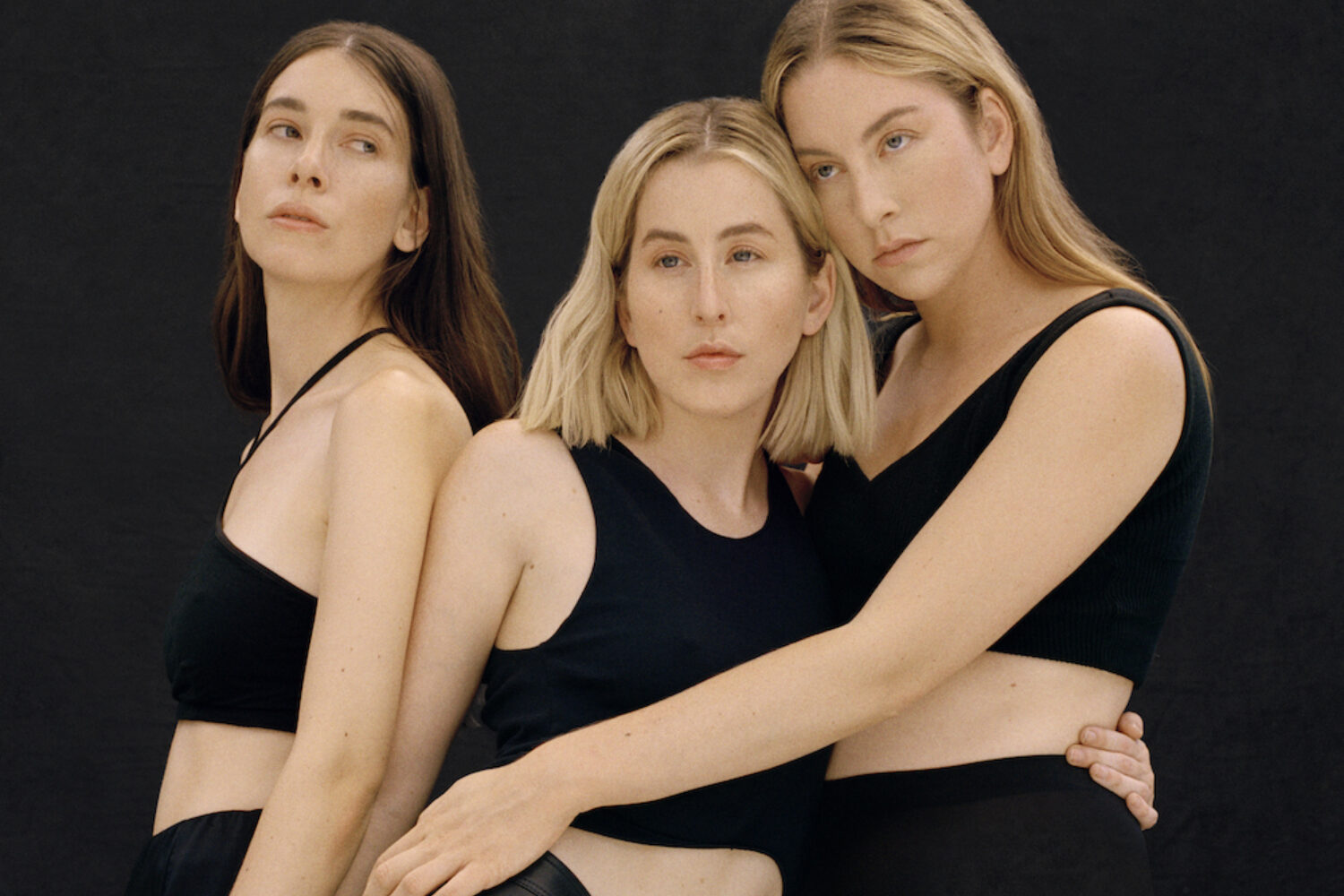 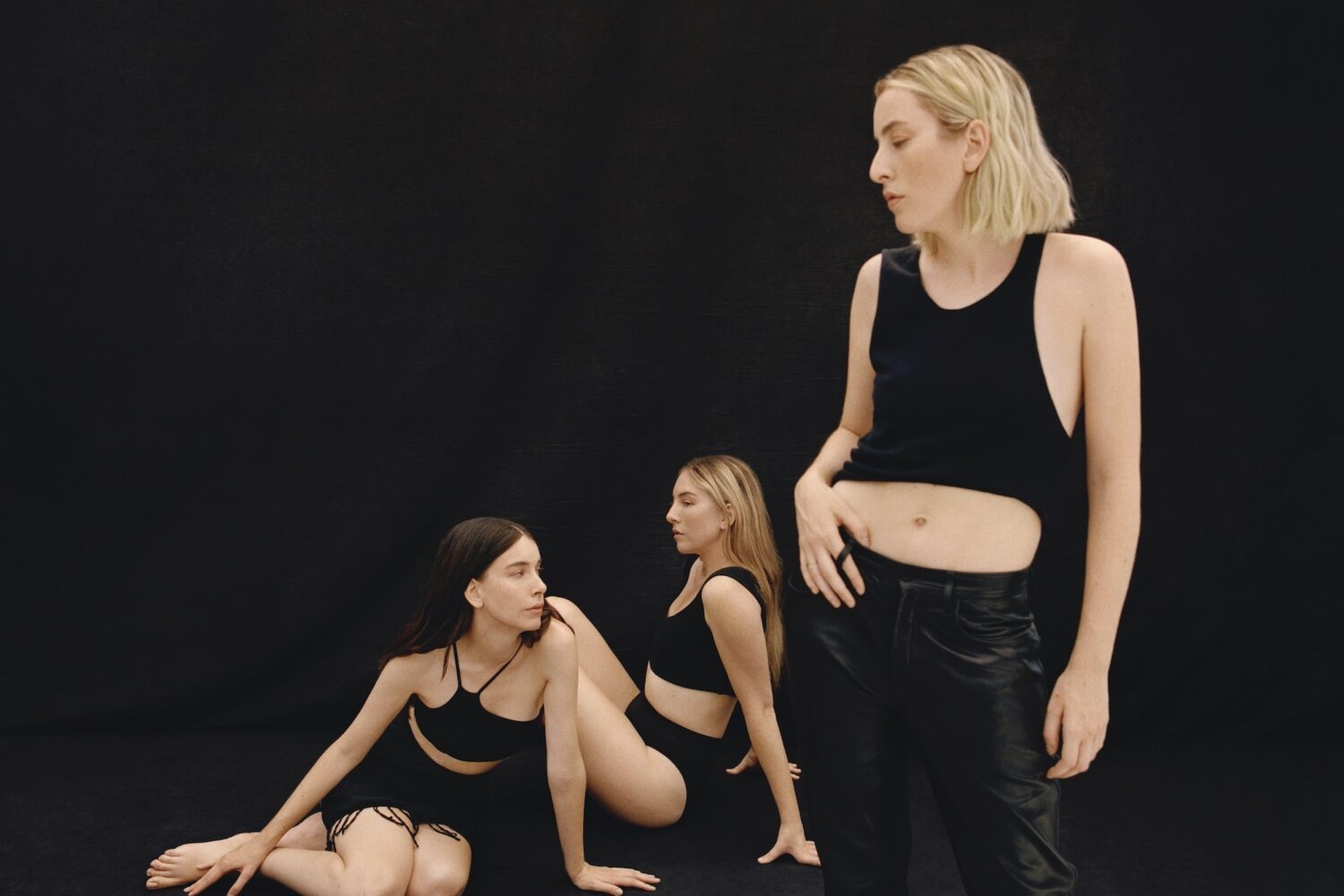 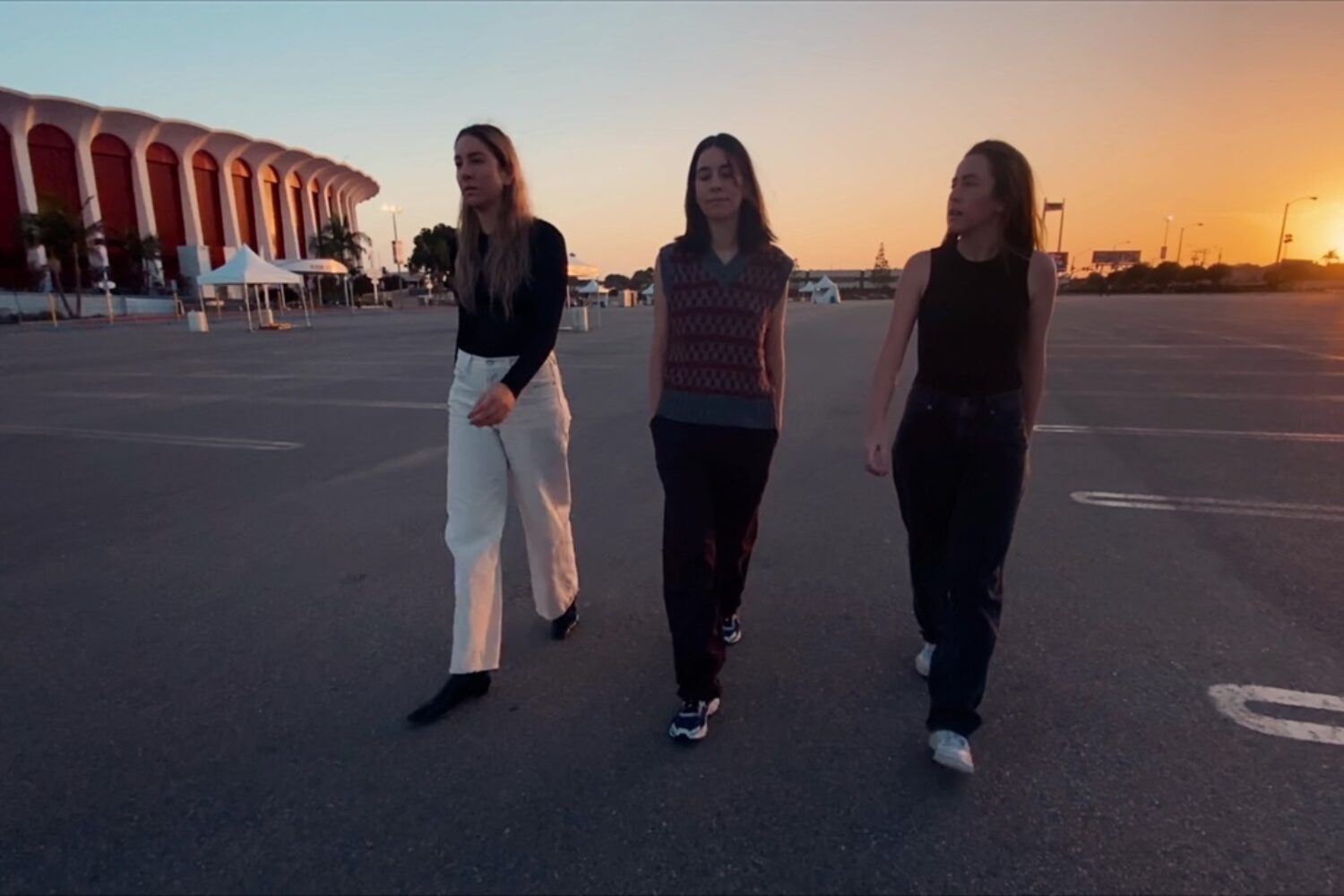