With the release of their debut album ‘How To Live’ only just over two weeks away, Modern Nature are sharing their latest piece of magic to get us even more excited.

“’Séance’ closes out the first half of the album and the intention was for it to represent an anxiety episode that descends into a breakdown, hence the cut up tape edits and collapse,” frontman Jack Cooper explains. “The themes in the words hopefully come across in the way we played the song… It’s taught and stuttering, Will’s organ melody moving against the rhythm is my favourite part of the album. The ‘take shelter’ line is lifted from the Jeff Nichols film of the same name… the perfect study of existential dread and impending doom. I think it’s a pretty topical song…”

The release of the ‘Séance’ also comes just before loads of live dates, which you can check out below. 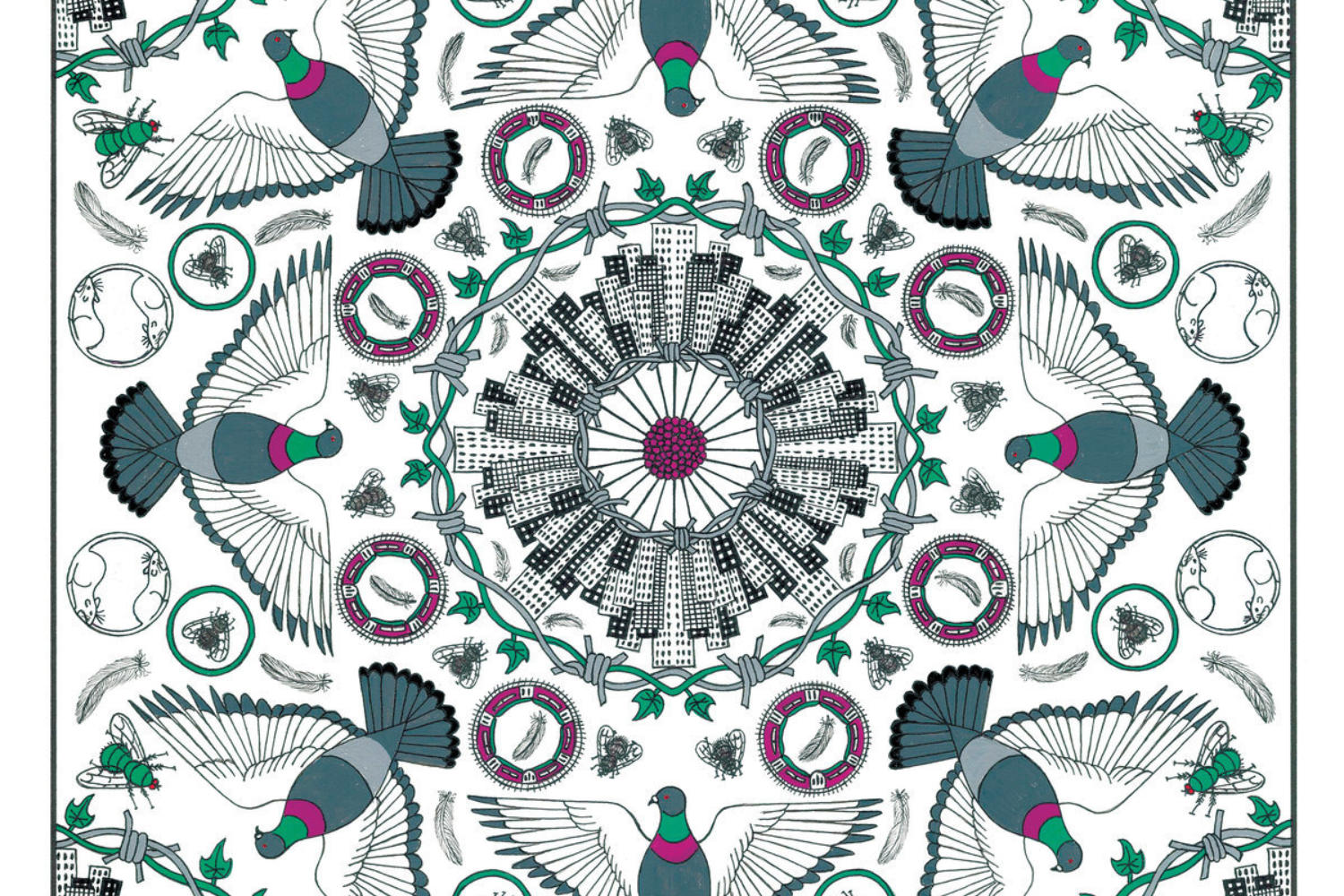 Modern Nature - How To Live

A compelling piece of work.