Your fave boyband has just dropped their second song in a week, proving why they’re the hardest working band in the ‘biz.

That’s right, BROCKHAMPTON shared their latest taste of forthcoming fifth album ‘GINGER’ in the form of new track ‘If You Pray Right’ last night. After releasing ‘I Been Born Again’ last week, the two tracks are a sneak preview to the follow-up to 2018’s ‘IRIDESCENCE’.

With a trumpet playing throughout, the latest track shows the group step up their musical game once more, visually showing their new era as they stand in their recent spaceman-esque outfits amongst people covered in blue paint as the lads were themselves back in their ‘SATURATION’ era. (Are we reading too much into that? Director Spencer Ford give us a sign, yeah?)

Verse-wise, the lads go harder than they did on ‘GINGER”s first track ‘I Been Born Again’, however it’s song bookends Dom McLennon and JOBA who really standout with Dom showing his impressively quick lyrical delivery and JOBA’s stone-cold unflinching persona.

The end of the video also gives us a sneak preview of new track ‘Hood Still Love Me’ which sees Kevin Abstract bringing in a smoother, gentler song that we’ll hopefully get the full version of soon. 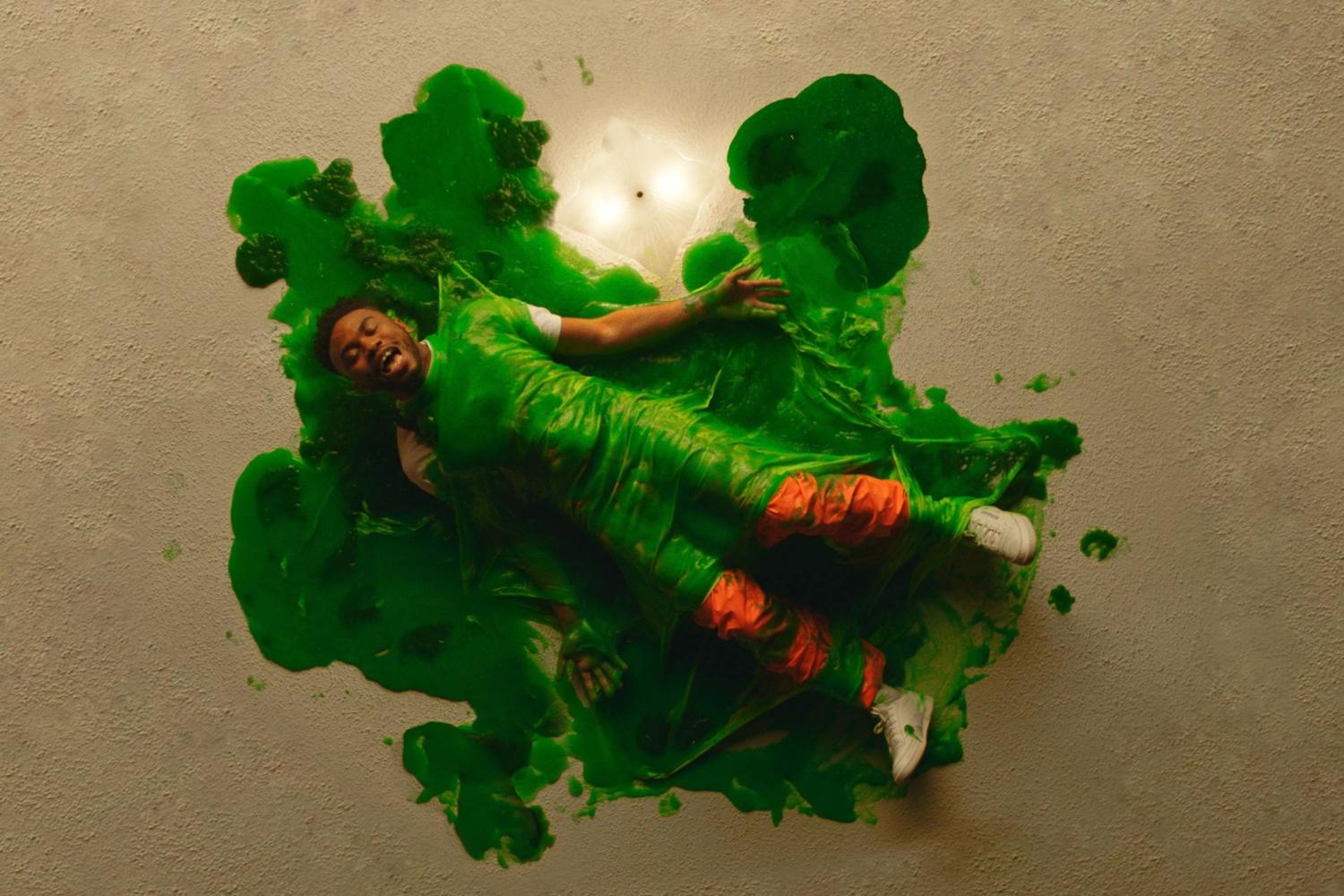 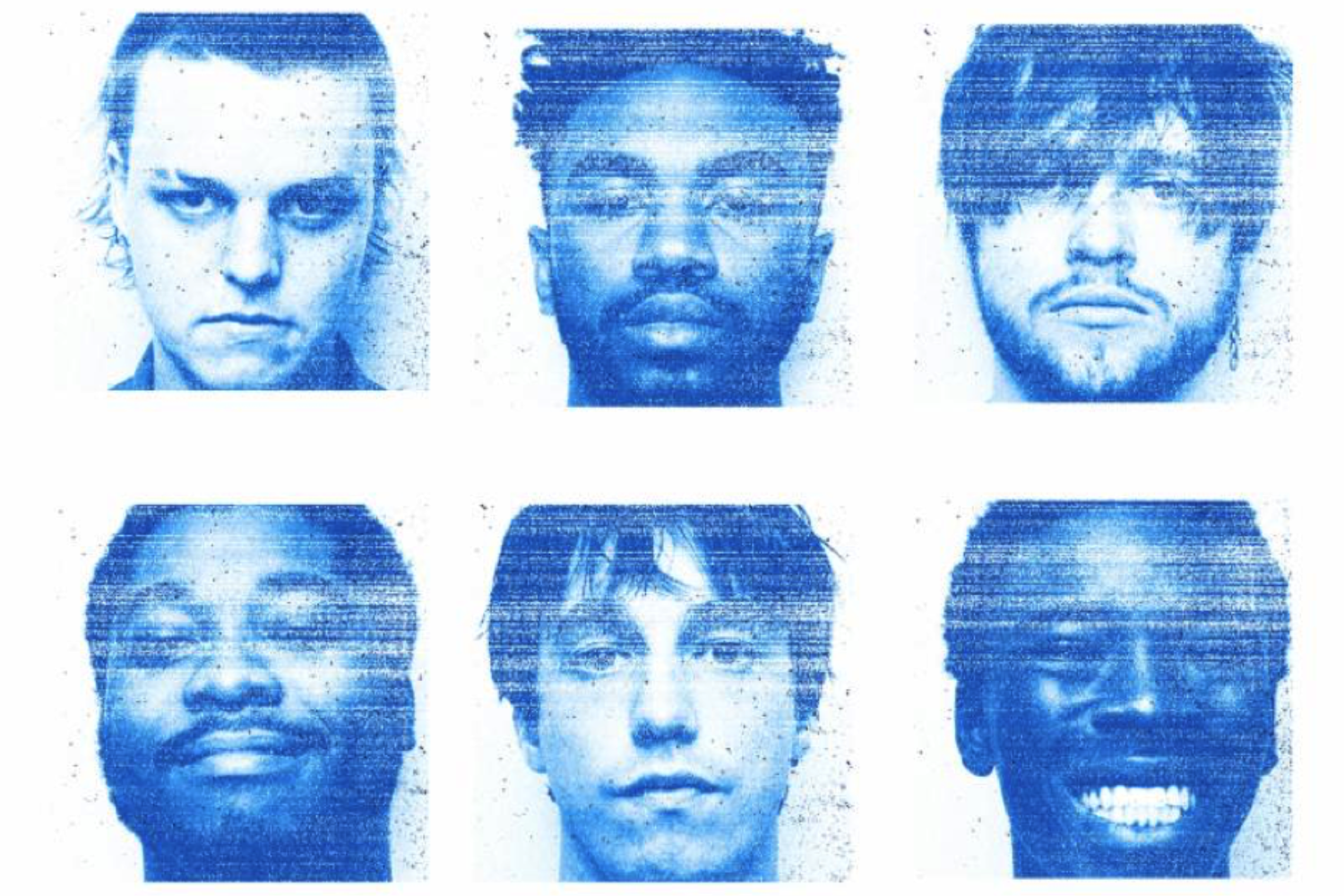