London five-piece Average Sex are back with a brand new bop ‘Erotomania’ released via Tim Burgess’ O Genesis Recordings. Of the track, the group - made up of Laetitia Bocquet, Sam O Donovan, Louise Earwaker, Finnigan Kidd and Jamie Graeme - explain, “‘Erotomania’ is a form of paranoid delusion in which a person believes that another person is in love with them, despite contrary evidence. The theme was strongly inspired by Garbage’s song #1 Crush. It is an LGBTQ+ song about the pains of love.”

The title track of their upcoming EP coming next month, it follows their previous ‘Melodie’ and ‘Ice Cream’ EPs and is set to be yet another load of pop gems. Catch them IRL at the dates below. 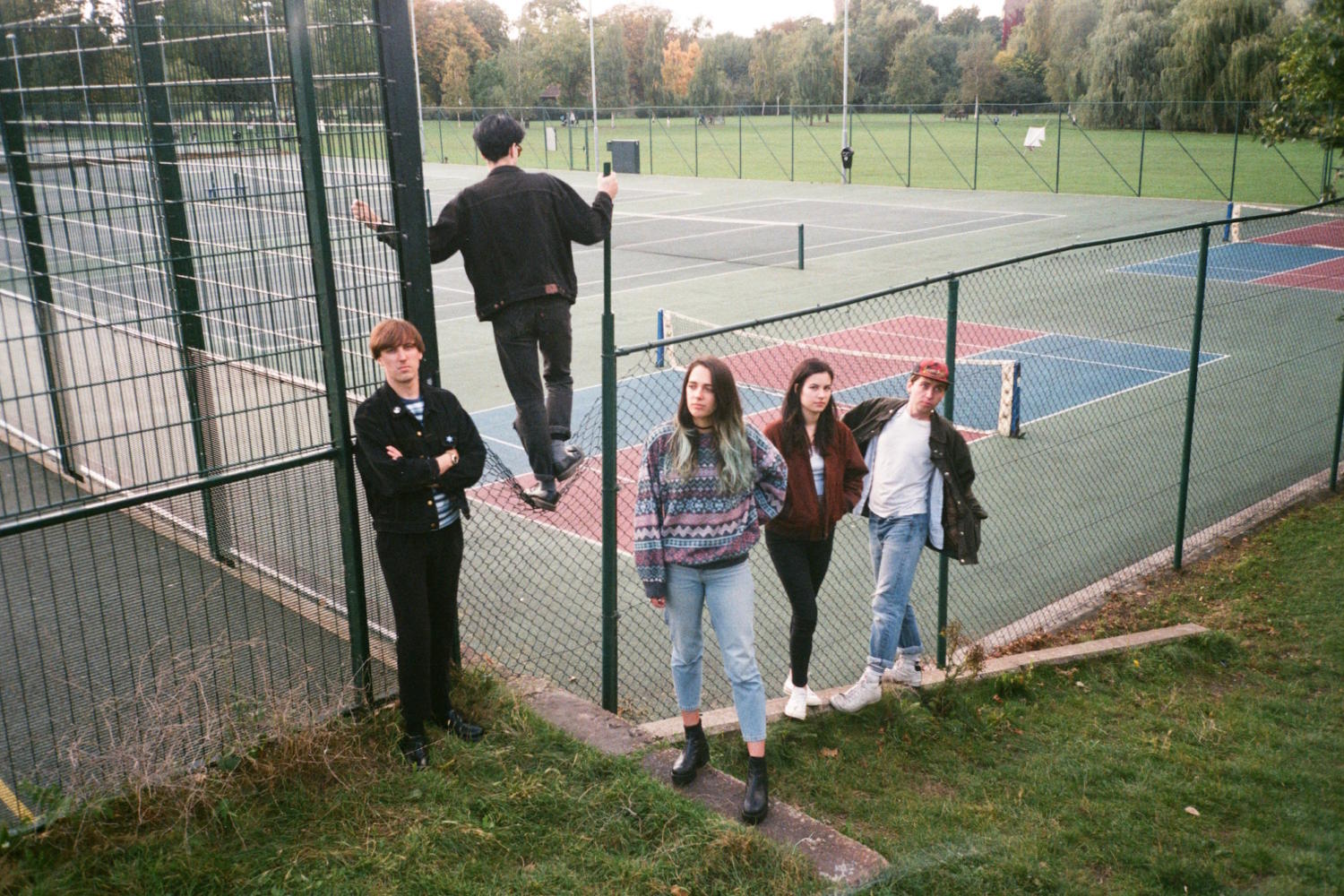 The new one from the Tim Burgess-approved Londoners is today’s Neu Pick.