Half Moon Run are back! Releasing ‘Then Again’ today, the track is their first mesmerising taster of their upcoming third album, the follow-up to debut ‘Dark Eyes’ and 2015’s ‘Sun Leads Me On’.

“We’ve been writing and performing ‘Then Again’, in one form or another, for the better part of five years,” Conner Molander says. “I remember the first time hearing the parts Dylan wrote for the string quartet, it felt like that really took the song to another level.”

Alongside this, the quartet have also announced a UK/Europe tour for later this year! Check out the deets below: 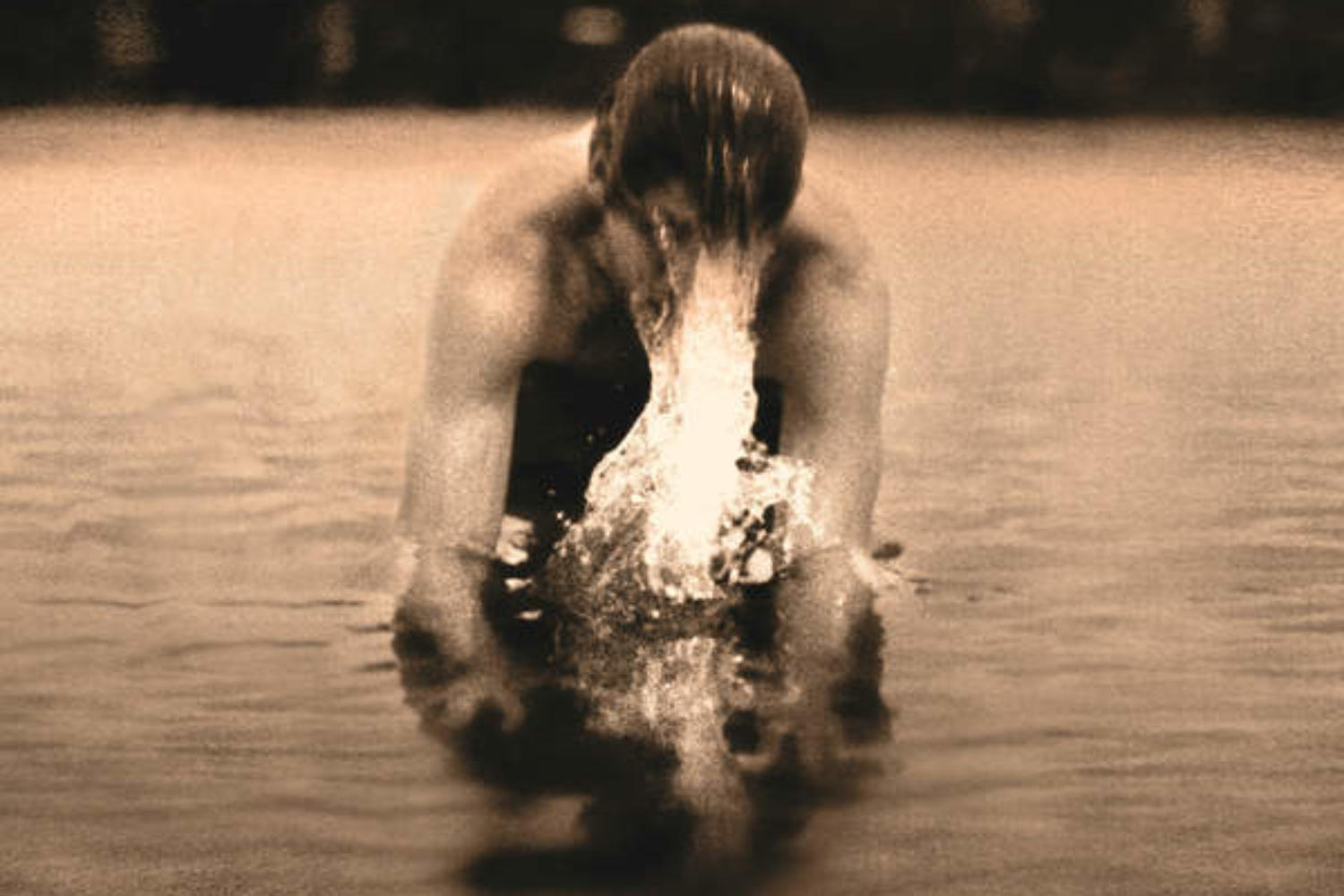 Half Moon Run - Sun Leads Me On 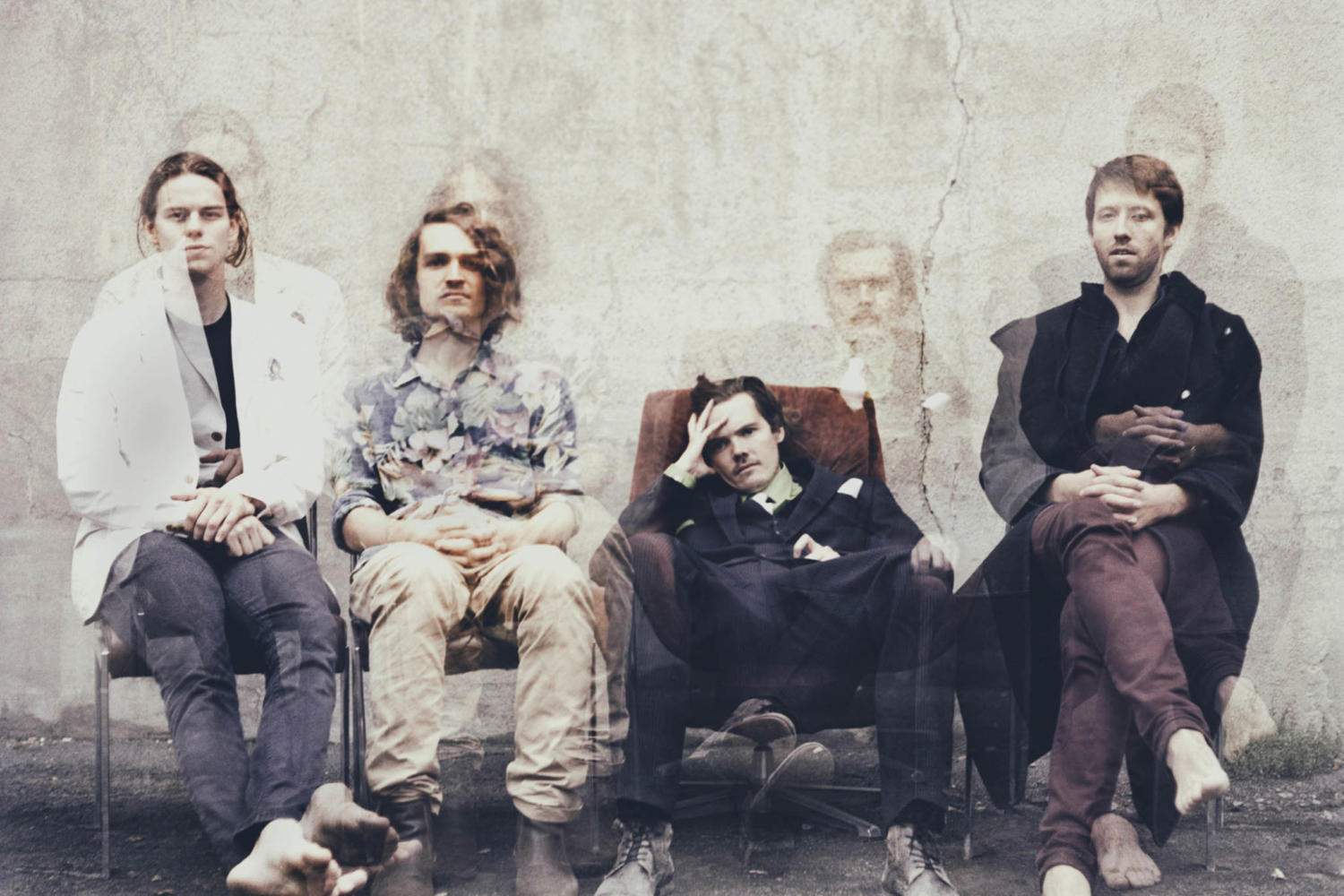 Half Moon Run preview new album with ‘Turn Your Love’

Hear another track from ‘Sun Leads Me On’.

The band tell DIY that their new album ‘Sun Leads Me On’ “represents a deeply honest journey.”