Jay Som has shared another new track ahead of the release of her forthcoming new album later this month.

Melina Duterte will release ‘Anak Ko’, the follow-up to her 2017 record ‘Everybody Works’, on 23rd August via Lucky Number and has now shared ‘Nighttime Drive’ from it.

The track follows on from previously-shared songs ‘Tenderness’ and the album’s lead single ‘Superbike’, while the cut “basically encapsulated my entire life for the past two years,” explained Duterte in a press release - always moving, but “accepting it, being a little stronger from it.”

The song comes accompanied by a new video, as directed by Han Hale.

Jay Som has also scheduled a series of UK and European shows for this November. Check out her tour dates, and listen to ‘Nighttime Drive’, below. 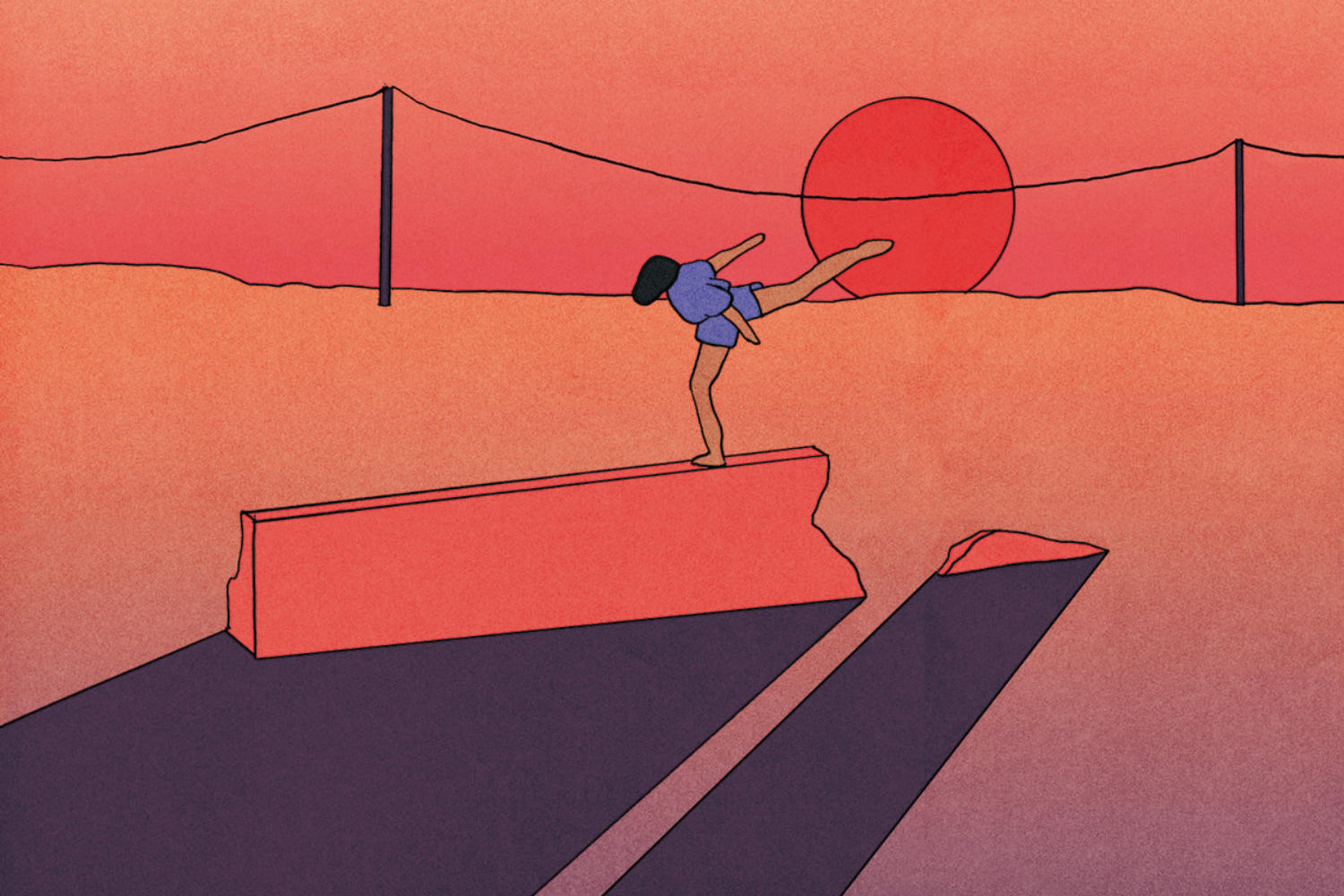 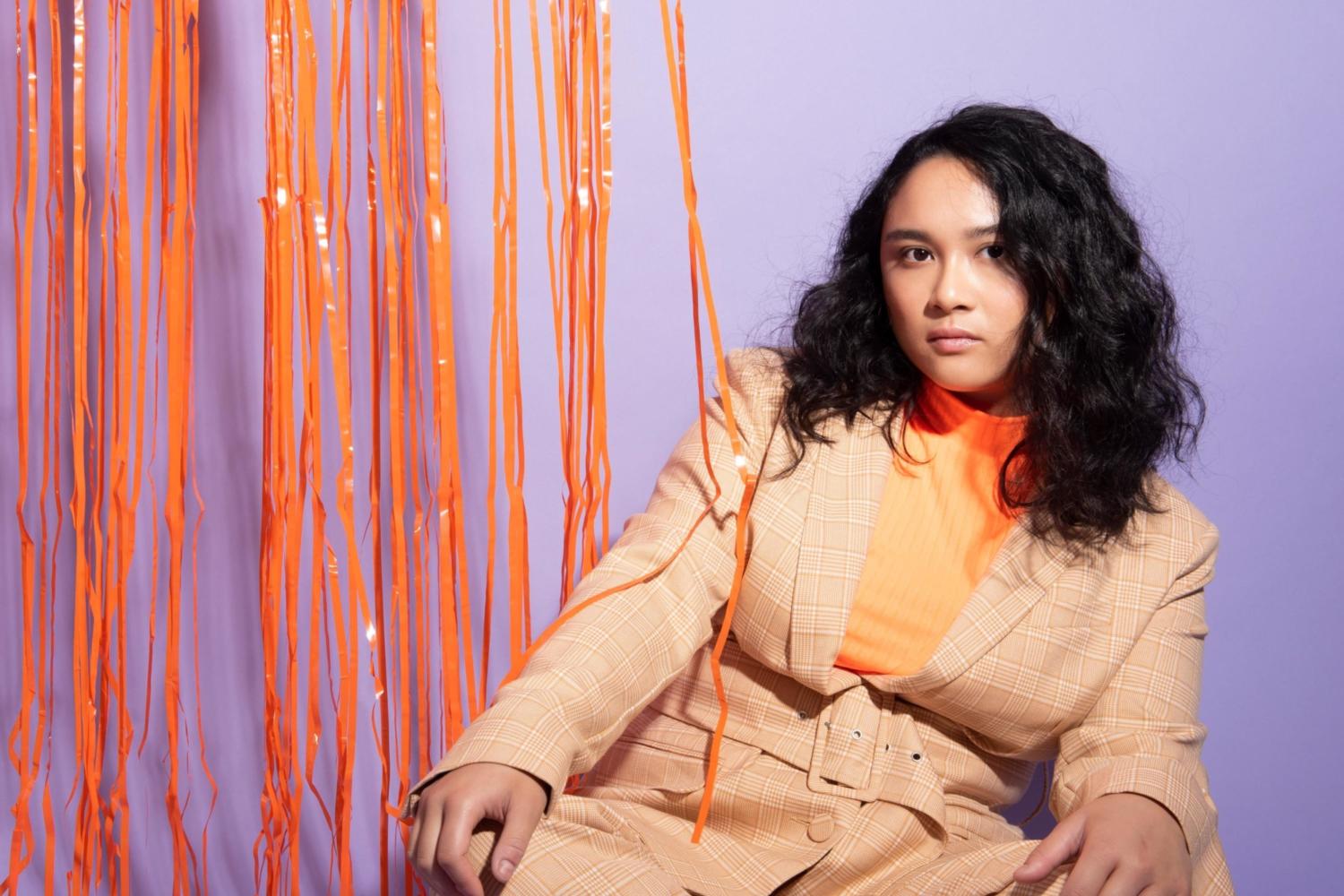 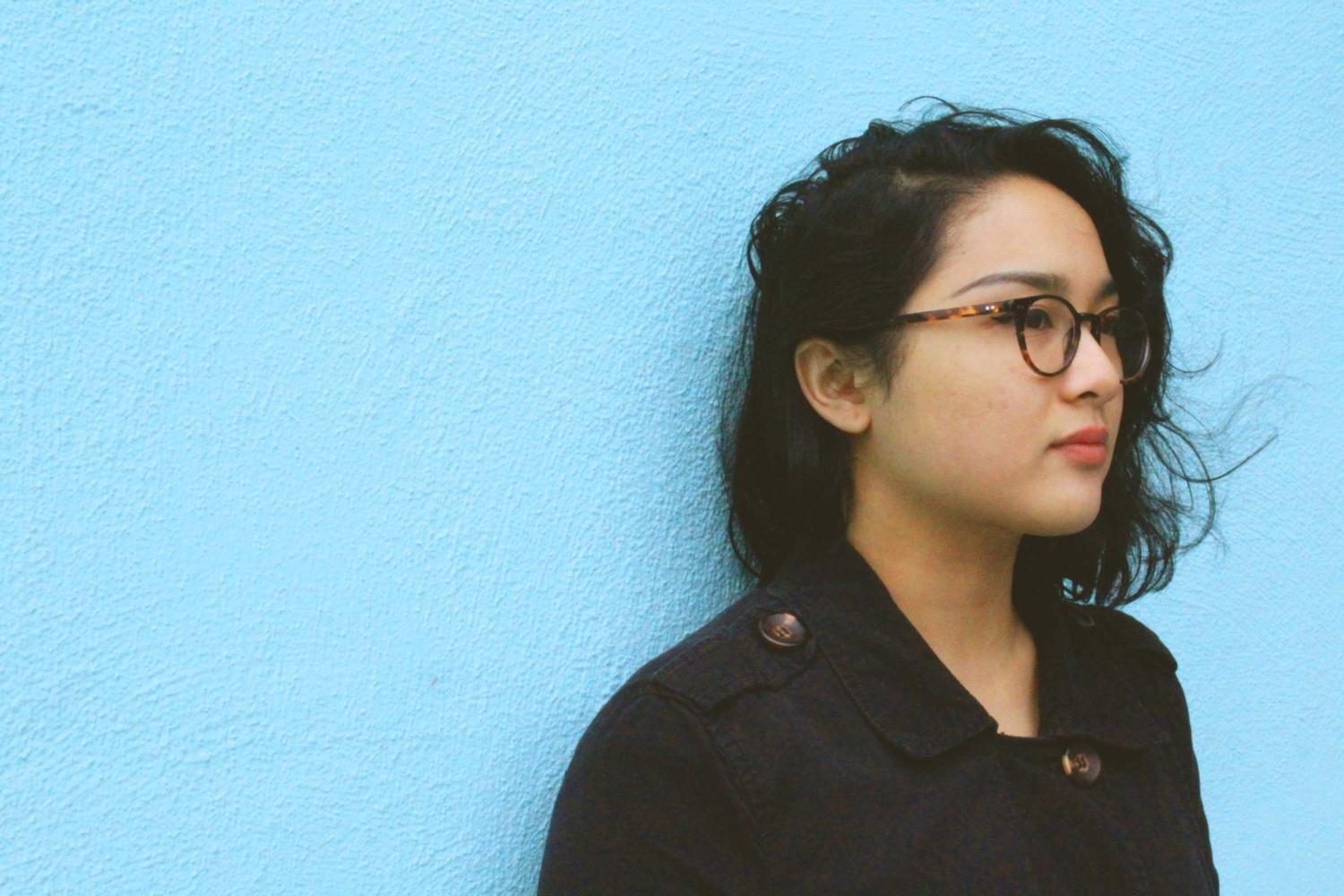 Melina Duterte is in the studio working on a follow-up to ‘Everybody Works’.