This week’s update features a fortnight’s worth of new songs to bend your ears around.

Yes, they shared the heartfelt ‘Hospital Radio’ last month, but ‘Screwdriver’ is really the return of Mystery Jets. Five-and-a-half minutes of not fucking around, it’s a festival-headliner of a song, combining a colossal riff to rival any of Foals’ biggest, a middle-eight that’s custom-built for circle pits - which paraphrases Michelle Obama, no less - and a message right up there with IDLES’ manifesto of compassion. In short, it’s gigantic. (Emma Swann)

The Big Moon - It’s Easy Then

Of the new songs The Big Moon have been previewing during their summer festival adventures, ‘It’s Easy Then’ might not be the most immediate. But from a band whose standout moments have always been their most rambunctious, ‘It’s Easy Then’ is a curveball of the best kind; an earworm of the most subtle kind: a few spins on repeat and the chorus will be wedged firmly in even the most resistant brains. Throw in Jules Jackson’s resigned delivery (“I’m so tired of being capable” is a sucker-punch of an opening gambit), swaying gang vocals, and you’ve got yourself one hell of an understated bop. Welcome back, gang. (Emma Swann)

Birmingham boys Swim Deep are back with a banger in ‘Sail Away, Say Goodbye’. Made for festival fields and indie discos, the track has an ‘80s feel. Frontman Austin Williams recently tweeted the song “might be our Mr Brightside”, and, while it’s unlikely to be played in Popworld at 2am, the catchy chorus and buoyant synths would make Brandon Flowers and co proud. (Dominic Penna)

The New Yorkers have returned with the title track from a forthcoming mini-album, and it’s business as usual. Well, kind of. ‘Shiny New Model’ shows the post-bunkers in a more subdued and reflective mood, the spiky guitars and wonky basslines smoothed down for a more melodic sound. Their reflective lyrics and the sense of optimism that permeated their flawless debut have remained, though. They’re just a bit more measured this time around. (Nick Roseblade)

“Half of the time, where does it go?” asks Fred Macpherson on potentially Spector’s catchiest tune to date. He has a point - this week seven years ago saw the release of their debut record. The London five-piece continue to deliver the goods with a now signature blend of nihilistic lyrics and earworm melodies. Evoking Joy Division and White Lies, but still unmistakably Spector, this paean to feeling incomplete is their finest work in a long time. (Dominic Penna)

Expectation weighs heavily on the debut release from Gia Ford, the new signing to Dirty Hit. Fortunately, the label’s reputation only serves to be enhanced by its latest gamble. R&B-tinged pop piece ‘Turbo Dreams’ takes in dreamy vocals, melancholy drum fills, and even a well-timed key change. In the space of three and a half minutes, Gia sets out her stall as one of the most refreshing new singer-songwriters about, whetting the appetite for more. (Dominic Penna)

Los Bitchos made quite a mark at The Great Escape earlier this year. At the stroke of midnight they were passing bottles of liquor around the crowd at East Street Tap, letting loose with some trippy garage rock jives in a memorably heady set. The multi-national outfit, which features members from South America, Australia and Europe, have brought Franz Ferdinand’s Alex Kapranos on board to record their latest work - and the results are wild. Fusing Latin American rhythms, surf guitar licks and vintage organs, ‘Pista (Great Start)’ is the sound of shotting tequila on the beach as the sun goes down. (James Bentley)

They’ve announce a limited edition vinyl re-press, as well as a show at London’s Scala!

Bodega reveal ‘How Can I Help Ya?’ video 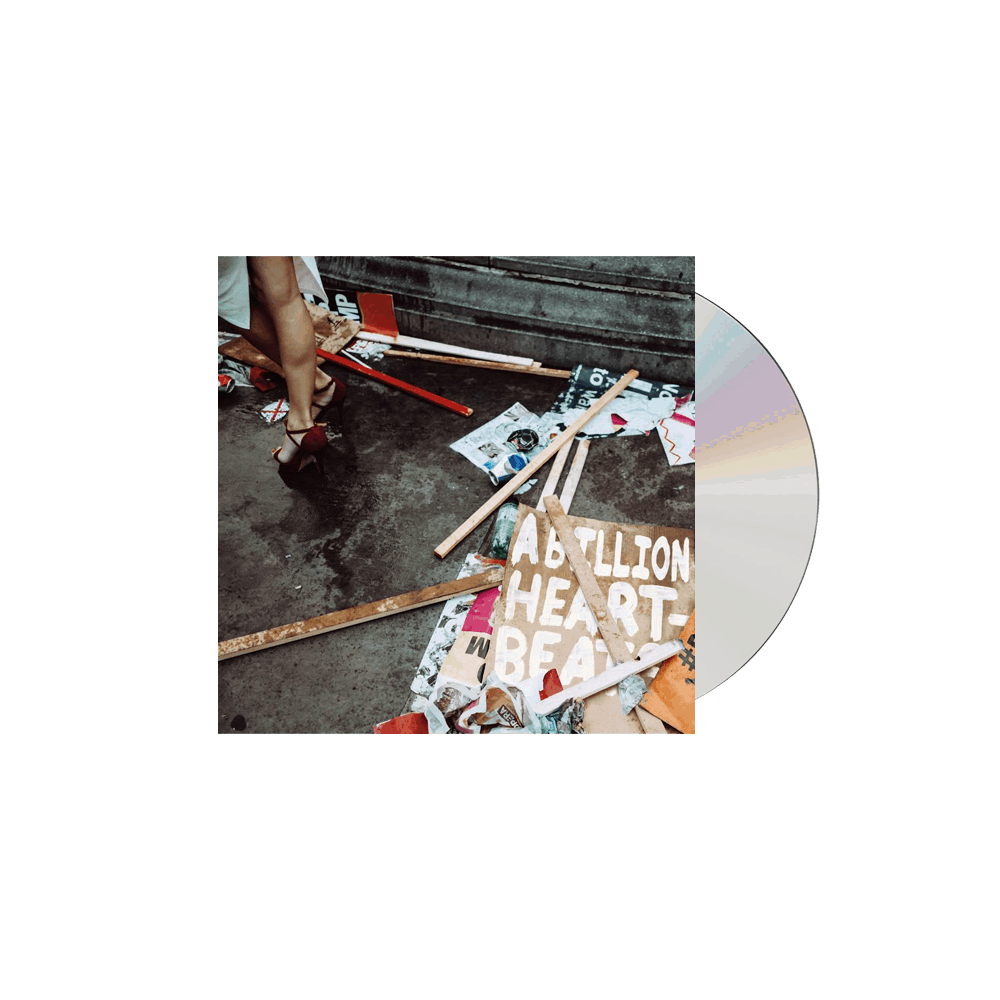 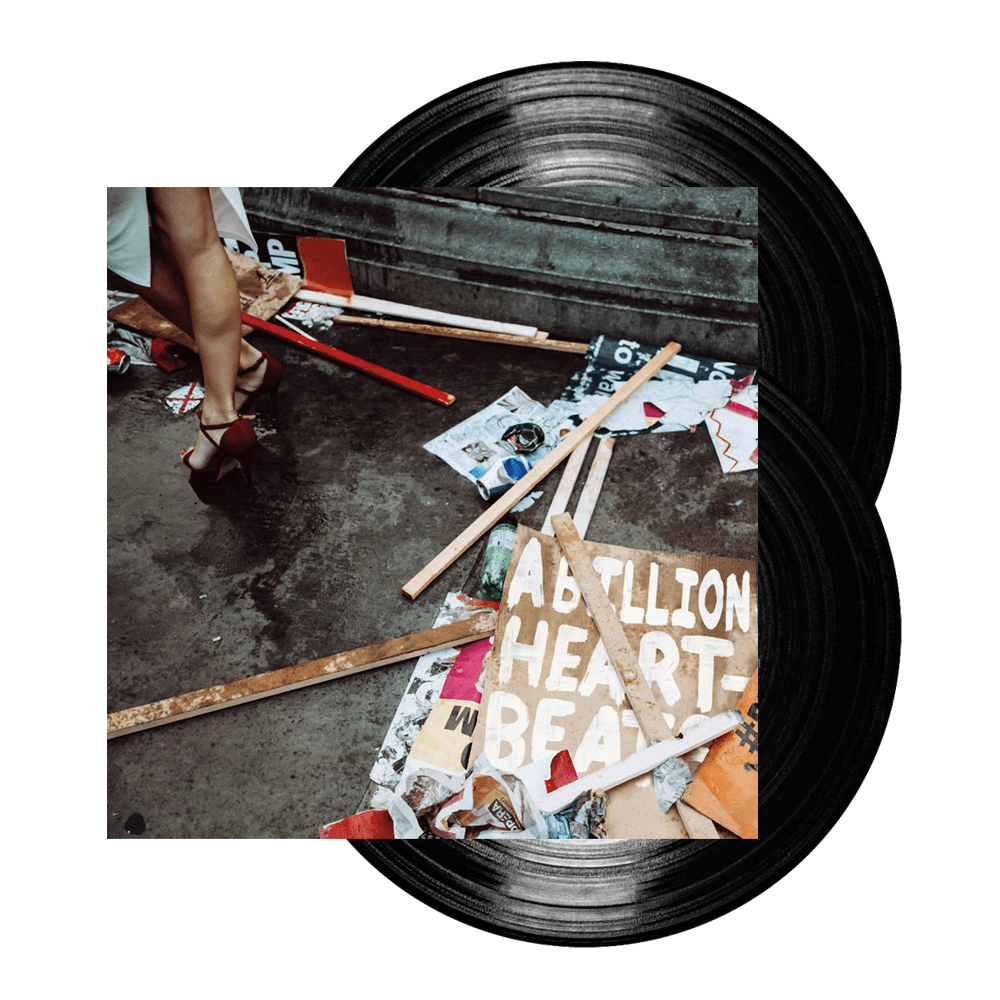 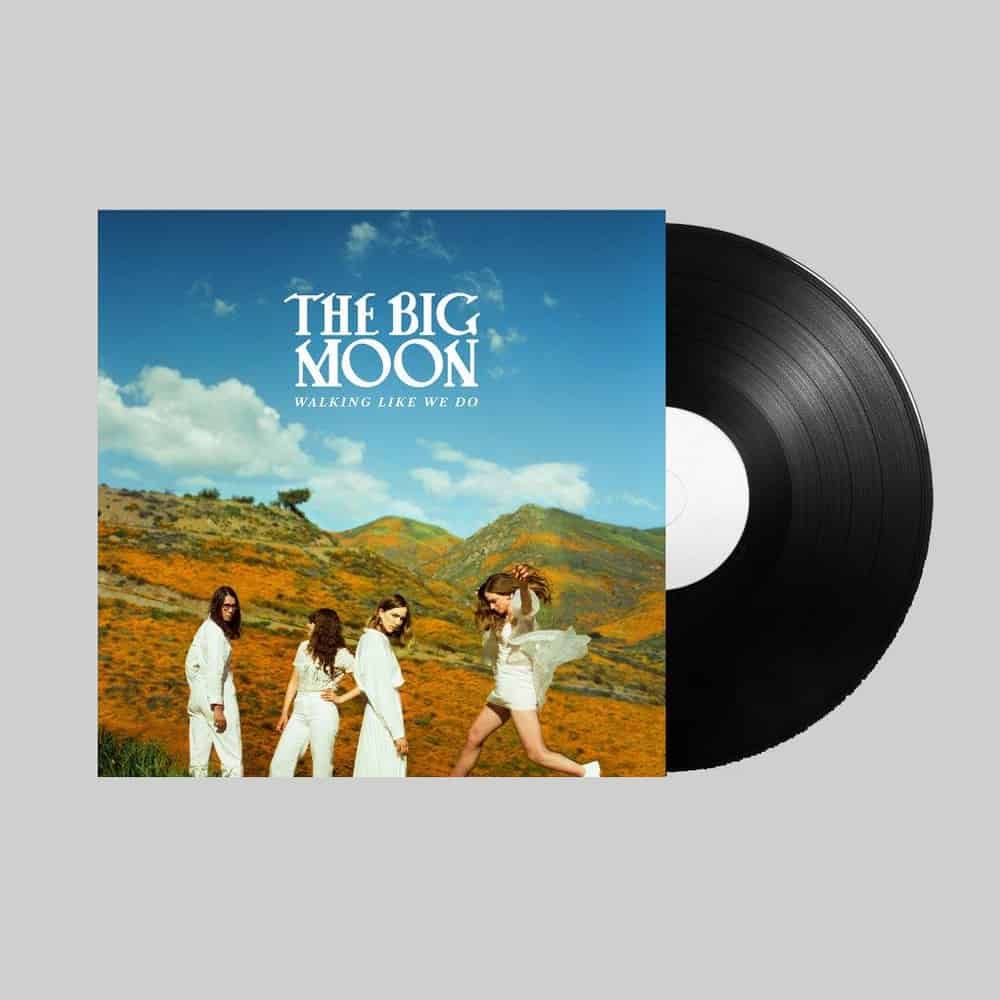 The Big Moon - Walking Like We Do Black Heavyweight LP